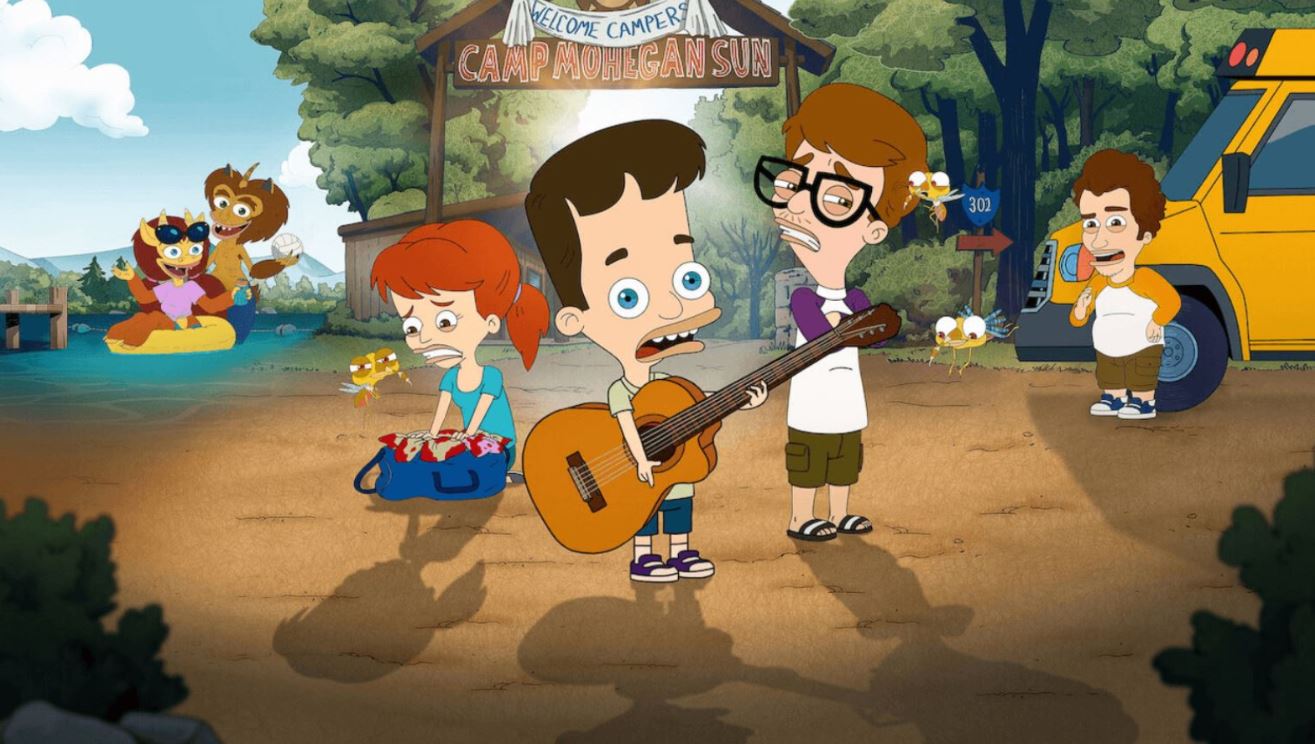 Big Mouth is an adult animated series based on the upbringings of Nick Kroll and Andrew Goldberg in suburban New York. Created by Andrew Goldberg, Nick Kroll, Mark Levin, and Jennifer Flackett, Big Mouth is a coming to age story of a group of 7th Graders. Mainly following the reimagined versions of Kroll and Goldberg, Nick Birch and Andrew Glouberman navigate through the struggles of puberty as they try to identify their needs and desires. As much as adult comedy the show may have, it also caters to the adult mind. The show is known to be quite therapeutic to watch considering the mental health advice the characters give to one another. Big Mouth is a massively popular show, even earning an amazing rating of 100% on Rotten Tomatoes. When Season 4 ended last year, all fans could ask is, Will there be a Big Mouth Season 5?

The Netflix show has gotten better over the years with mature-themed comedy that has the viewers hooked. Big Mouth, while curtails to humor, does use them to discuss sensitive topics to its viewers. The show’s attempt at using toilet humor is unlike others as it surpasses its rivals, being named one of the all-time greats of animated series. And even after four seasons have passed, fans don’t waver from asking for the next seasons as soon as one gets over. Luckily, we have answers to all the important questions on the upcoming season here in this article.

Will there be a Big Mouth Season 5? 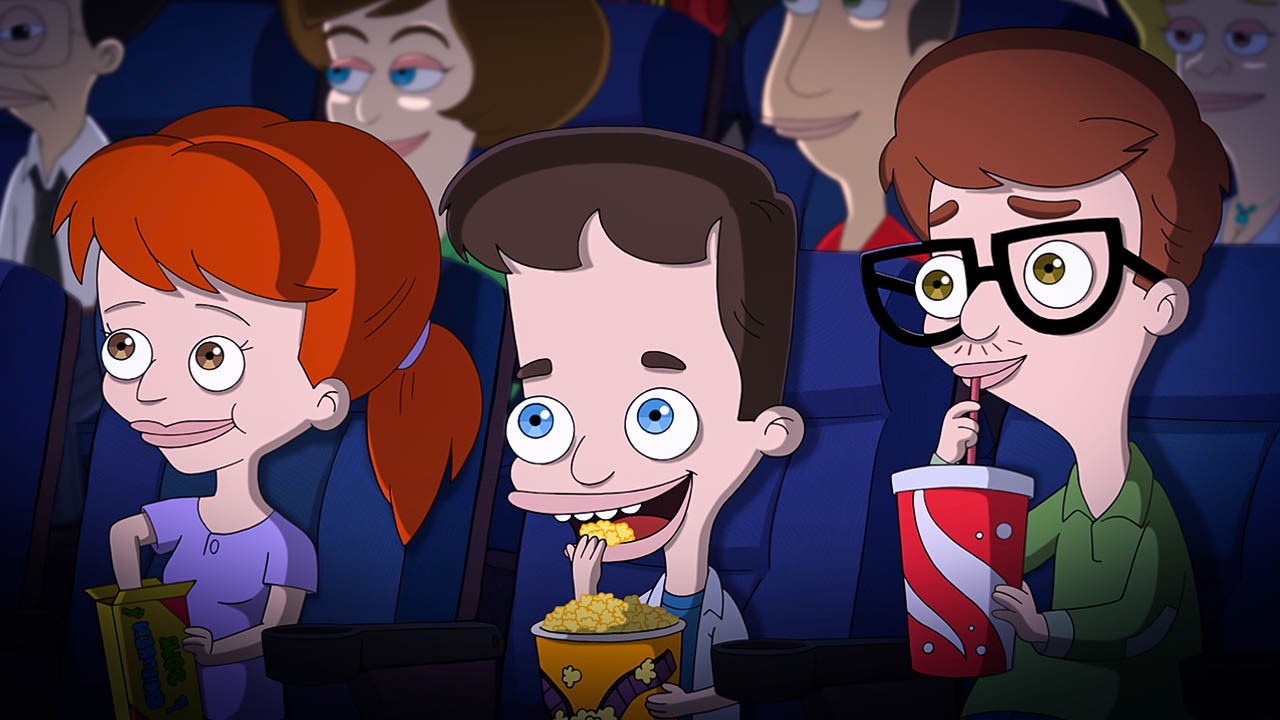 A still from Big Mouth

Yes, there will be a Big Mouth Season 5. In fact, the upcoming season has been confirmed for quite some time. Back in July 2019, even before the premiere of Big Mouth Season 3, a new deal was signed. The deal with Netflix renewed the highly-acclaimed animated series for additional three seasons. It is astounding how an animated show can be successful enough to be renewed for three seasons at a time. Considering that Big Mouth Season 4 was released last December, we still have two seasons confirmed until the show ends. But this hardly could be the case considering Big Mouth has had secured a couple of Emmy nominations while also winning one for Outstanding Animated Program in 2020. Perhaps, looking at its success, Netflix may renew the show for additional three seasons in the future as well.

Also Read: Big Mouth: Season 5 To Potentially Release In 2021; Here’s What We Know So Far

When Will Big Mouth Season 5 Release?

Big Mouth Season 5 is set to be released sometime in late 2021. Big Mouth Season 1 premiered on 29th September 2017, while the second season was released on 5th October 2018. Season 3 had its premiere on 4th October 2019, while the fourth season came out on 4th December 2020. One can notice that Season 4 was delayed compared to its predecessors. This could easily be pointed back to COVID-19 pandemic restrictions. But now that the production team has worked once within the restrictions, Season 5 shouldn’t have much of an issue. Moreover, back in a table read in Match 2020, series Creator Nick Kroll confirmed that Season 5 is already in the works. While pandemic and social distancing do impose its restrictions, it does not have that much of an effect like any live-action filming, so there seems to be no real reason for production to be halted. 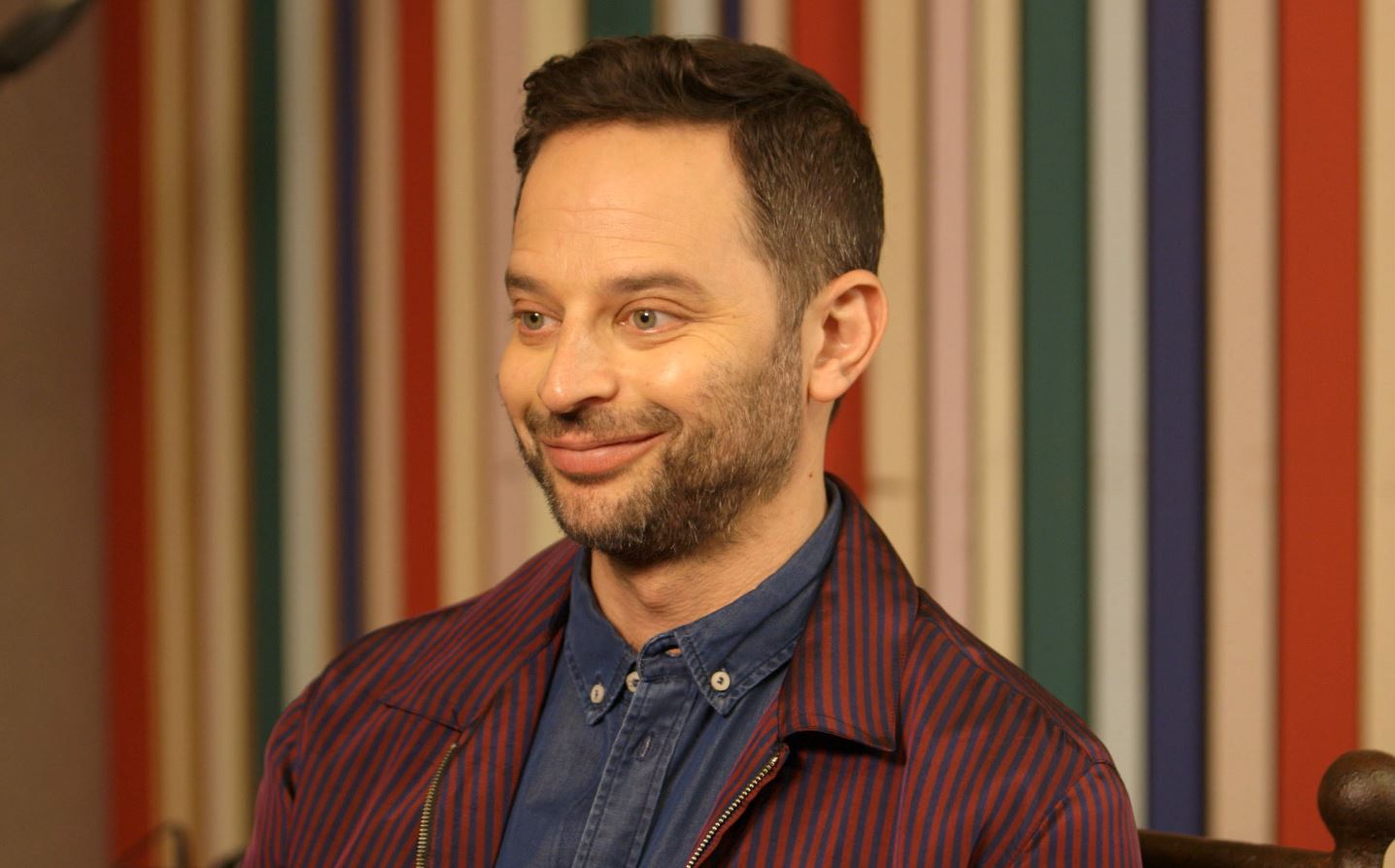 Most likely, all the main cast members are set to return and reprise their roles. These include Nick Kroll, John Mulaney, Jason Mantzoukas, Jessi Klein, Fred Armisen, Jordan Peele, Maya Rudolph, and others. Season 4 of Big Mouth saw the addition of two new characters: Anxiety Mosquito and Gratitoad. Anxiety Mosquito is voiced by Maria Bamford, and Gratitoad is voiced by Zach Galifinakis. Even Seth Rogen was featured as Nick’s friend from camp. So there is a possibility that these characters also return in Season 5. 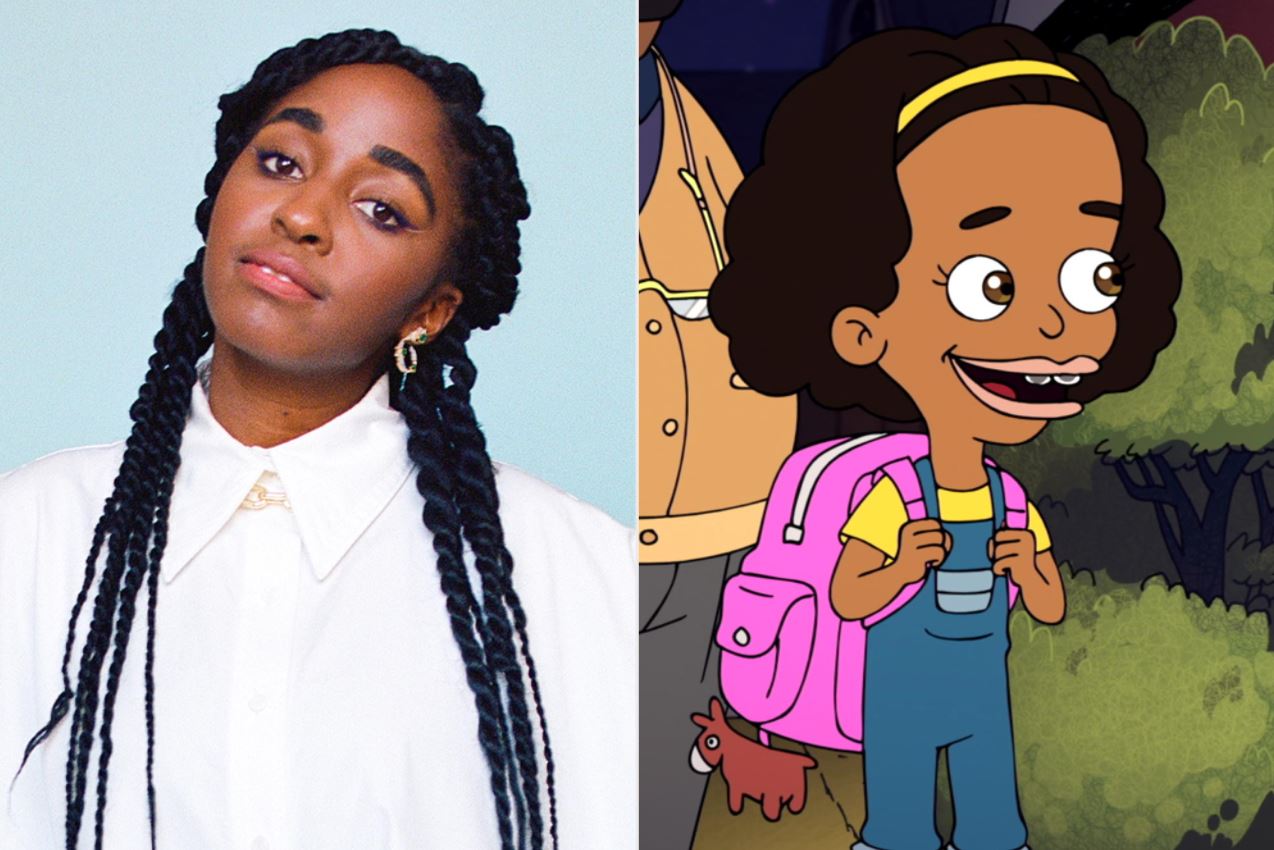 One change in the cast would be that of Missy, who was previously voiced by Jenny Slate. This change was brought about in Big Mouth Season 4. Here Missy is shown as if she had ow discovered her true self, thus the voice change. Jenny Slate had previously expressed her concerns with her being white while voicing a girl who was of mixed race. Jenny was finding it difficult to truly portray her therefore, she was replaced by African-American writer-comedian Ayo Edebiri. Auditions took place for the role of Missy. Even so, one of the show writers, Edibiri, was much appropriate for the role.