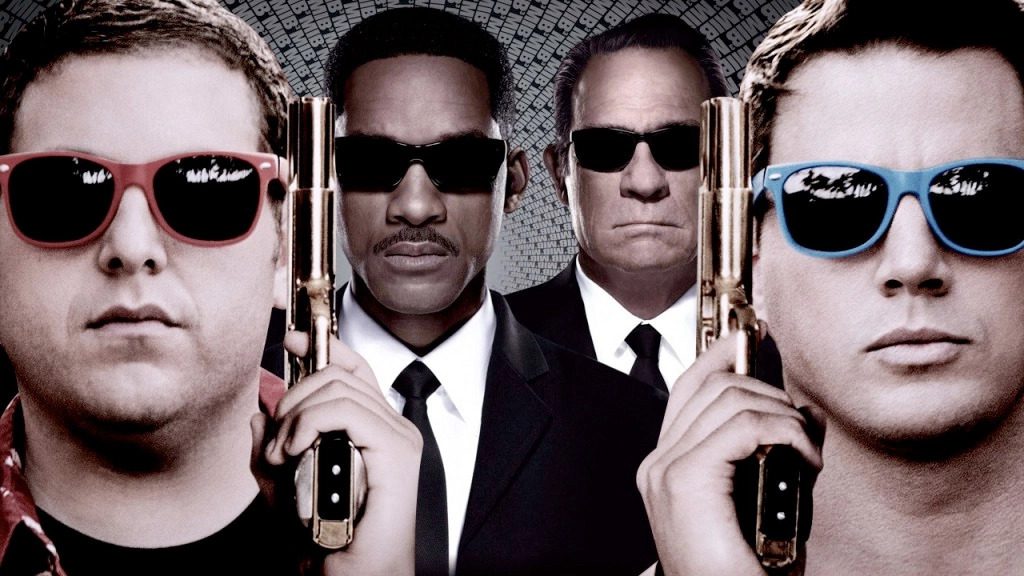 “21 Jump Street,” a hilarious remake of the popular TV series that propelled Johnny Depp to celebrity, stars Jonah Hill and Channing Tatum as Schmidt and Jenko, two cops recruited into a programme where undercover officers infiltrate high schools. Schmidt and Jenko, on the other hand, are dreadful at trying to be covert, whereas Depp’s portrayal on TV was skilled and professional. Tatum is plainly too old to be a high schooler, according to a running gag. Their attempts to blend in at school quickly devolve into crazy parties, automobile chases, and a dramatic prom battle.

For years, a “Men in Black-Jump Street” crossover picture was in the works, but it was shelved due to the difficulty of putting it together. “It almost became what we were making fun of,” Hill said in a 2016 interview with the Toronto Sun on how difficult it was for the new picture to maintain the jokey, parody-centric tone about sequels and reboots set in its predecessors. 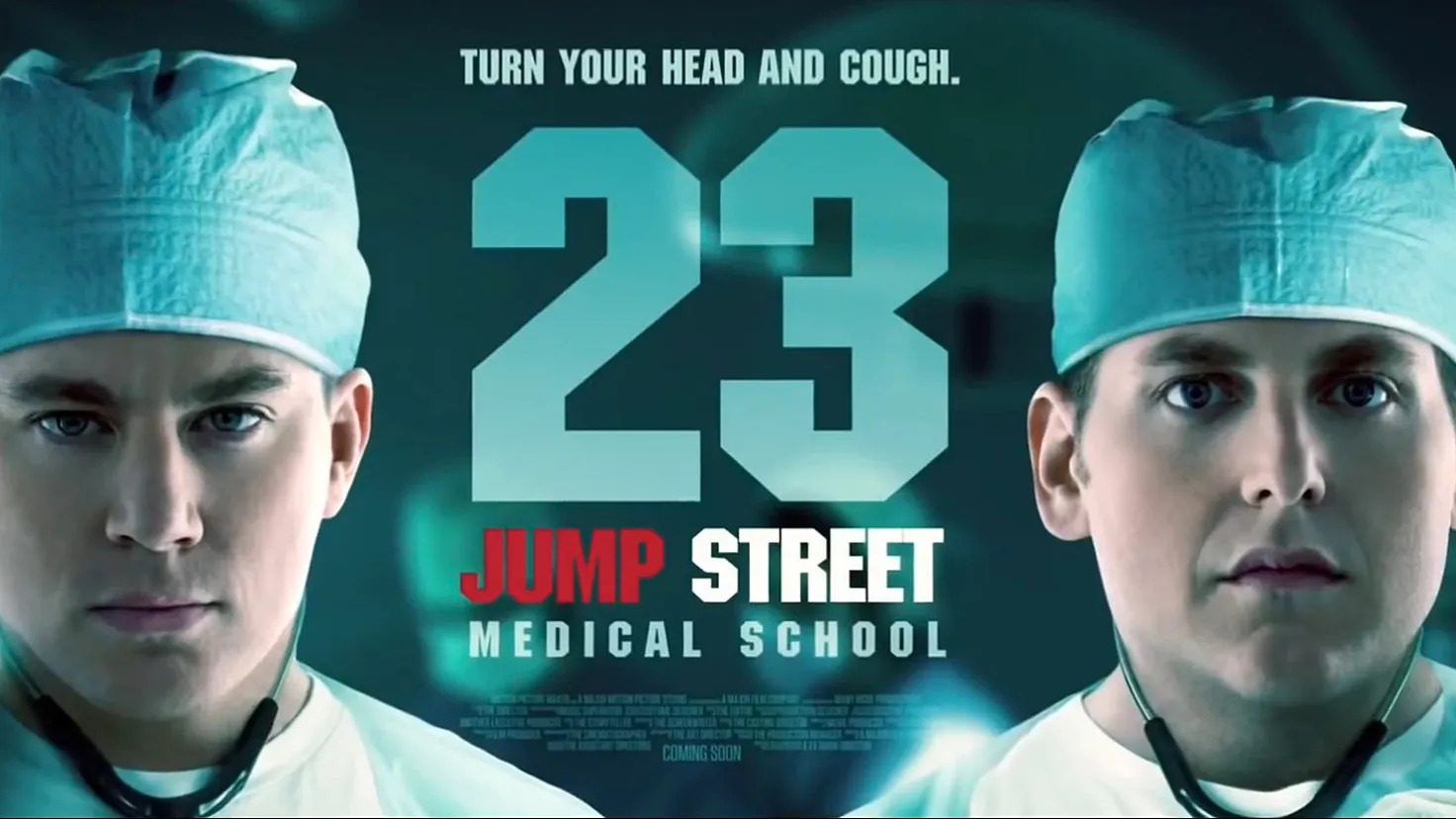 While “23 Jump Street” will not be made for the time being, “24 Jump Street” has been approved. In a July 2021 interview, Rodney Rothman, co-writer and co-director of “Spider-Man: Into The Spiderverse,” said that he has been hired to develop and film a sequel, dubbed “24 Jump Street.”

He also said that it took them so long to put together that they decided to skip over ’23 Jump Street’ and pick up the plot of the next movie, he explained when asked why the title was changed. Rothman collaborated on “Spider-Verse” with Phil Lord, who also worked on “Jump Street,” so it appears to be a fantastic pairing of ability and film.

It was claimed in April 2015 that a “Jump Street” spinoff was in the works, and that it would be “female-driven.” Then, in 2018, Collider reported that Tiffany Haddish will star as an undercover high school teacher in this movie, which was no longer a spinoff but a sequel. The movie, which had supposedly become “24 Jump Street,” would star Zendaya with the aforementioned Haddish, according to the February 2019 issue of film production update magazine Production Weekly.

Finally, a rumour indicating that “Bob’s Burgers” writers Wendy Molyneux and Lizzie Molyneux-Loeglin will write “Deadpool 3” also attributed the team with the script for “Jump Street: Now For Her Pleasure,” a title that was never announced before officially. It’s unclear whether this script is the same as “24 Jump Street” or whether it was renamed “24 Jump Street” after losing its original title. 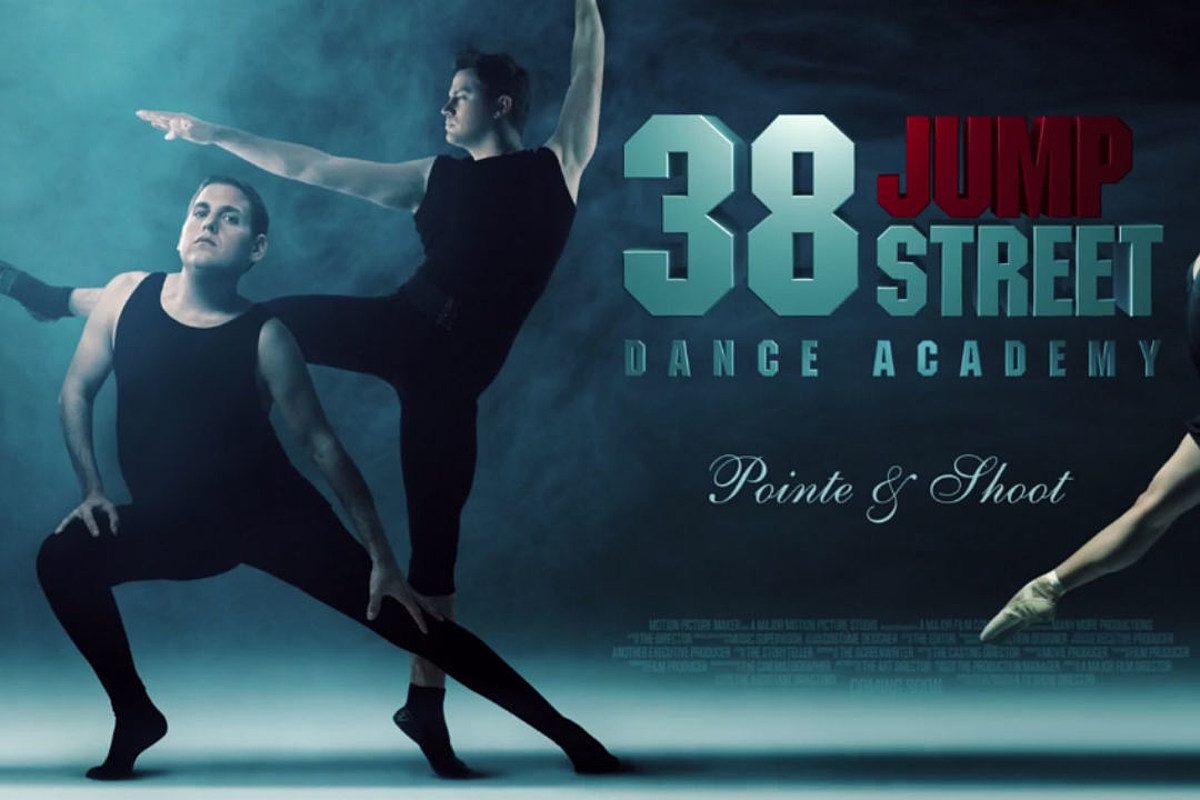 Given that director Rothman referred to this film as “24 Jump Street” as recently as July 2021, “Jump Street: For Her Pleasure,” which sounds like the previously planned “female-driven” spinoff, is likely to become a numbered sequel. If this is the case, Haddish and Zendaya will most likely star as co-leads in “24 Jump Street” alongside Jonah Hill and Channing Tatum if the picture is released in its current form.

23 Jump Street Is A Possibility

Despite the fact that filmmaker Rodney Rothman stated that he skipped over “23 Jump Street” in favour of a “24 Jump Street”. Phil Lord, co-director of the previous “Jump Street” flicks, may have different ideas. Lord said “We’re reserving ’23 Jump Street,'”  in an interview about the decision to make “24 Jump Street”. First, not only do he and his collaborator Christopher Miller have plans for a number of sequels, but that “23 Jump Street” could, end up being the fourth film in the franchise.

It was also stated that “23 Jump Street” original goal was to finish all of the sequel concepts teased at the end of “22 Jump Street.” If “23 Jump Street” is still a possibility, it might remain with this premise, return to the previously planned “Men in Black” crossover, or even try something altogether new that Lord and Miller have yet to expose to the public but may want to keep in mind in the event of a “Jump Street” reboot.

Also Read: Who Does Shayne End Up With In ‘Love Is Blind’?