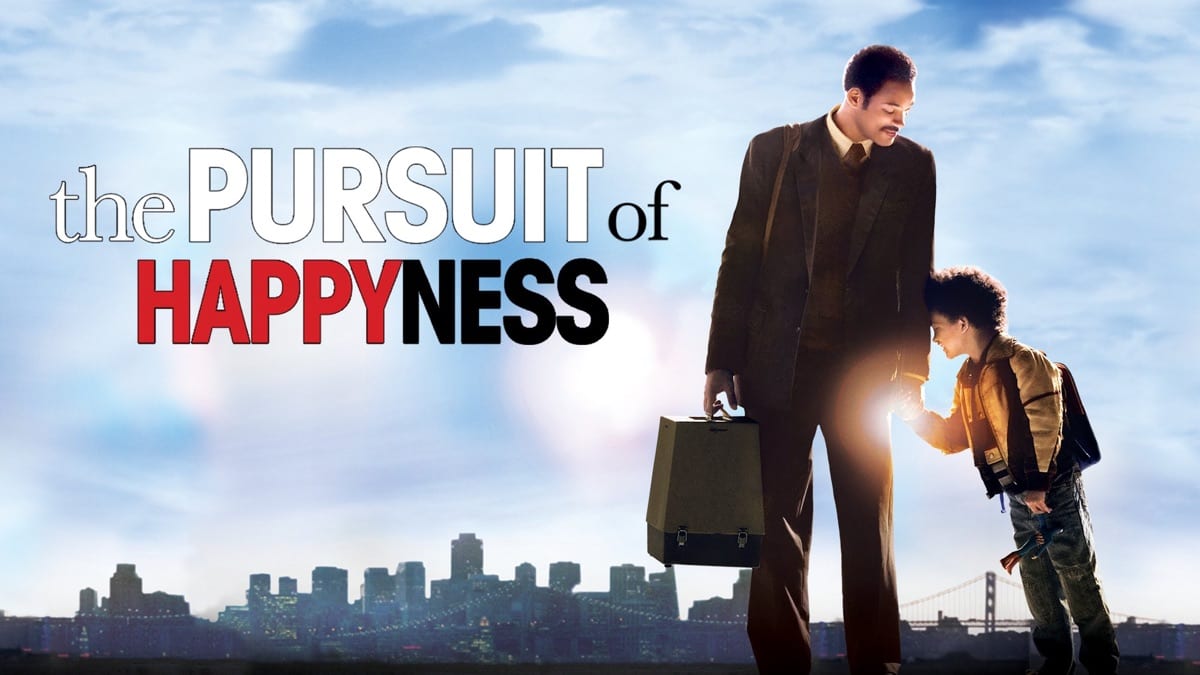 'The Pursuit Of Happyness', C(Columbia Pictures)

This motion picture revolves around the actual life story of Cristopher Gardner. ‘The Pursuit of Happyness’ is littered with various real-life incidents that Gardner, who has been played by Will Smith, had faced while he was taking care of his son, who was just a toddler. In the movie, the character of the toddler has been played by Will Smith’s own son, Jaden Smith. He was pretending to be a five-year-old in the movie instead of being a toddler. ‘The Pursuit of Happyness’ ends right after Chris Gardner makes a short appearance on the big screens. The incredible soundtrack of ‘The Pursuit of Happyness’ was released by Varese Sarabande, while the score was composed by Andrea Guerra in the year 2007.

The official trailer of ‘The Pursuit of Happyness’

Will Smith as Christopher Gardner

“If you like it, then have it. No matter what I say, no matter what everyone says.” – Will Smith as Christopher Gardner.

The audience thinks that ‘The Pursuit of Happyness’ teaches the youth and the adults a very valuable lesson. It is definitely a family movie, where the trust and faith that a father and son have in each other is beautifully depicted. The plot of ‘The Pursuit of Happyness’ revolves around a man named Christopher Gardner, who was living in mediocrity. He was a hardworking salesman who was used to facing a bunch of problems every front of his life. Nonetheless, he dared to dream big and do something successful.

‘The Pursuit of Happyness’ showcases the unfortunate life of Christopher and how he was drowning in bad luck and a few stupid mistakes which consequently, makes him lose his apartment. To make things worse, he also had to take care of his five-year-old son. After getting evicted, Christopher became a part of an unending cycle of bouncing from shelter to shelter while still firmly holding on to his dignity, resolve, faith, love, and independence. 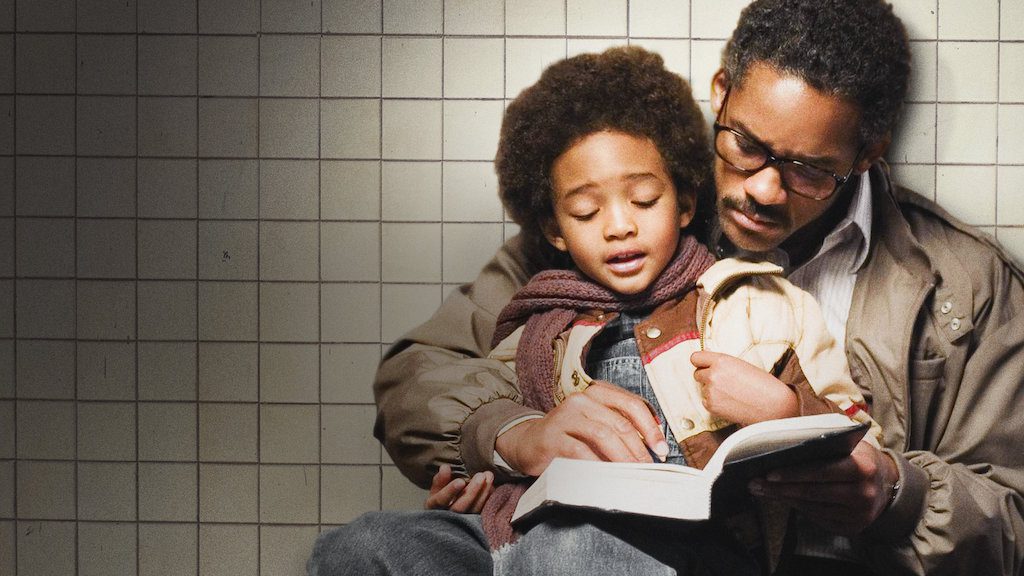 Also Read: Will Smith Net Worth In 2020 and All You Need To Know

Will Smith and his son, Jaden Smith, bring to life the true story of a father-son family struggling to step up from the bottom rung of the ladder. Since there is a real-life bond between the two main characters, it becomes way easier for Will Smith to put himself out there emotionally. The viewers can literally sense the parental feelings, which makes them root for his character even more. The bond that is shared between a father and a son is vividly highlighted. Together, Christopher and his son go through ups and downs of economic instability and family life.

Christopher’s pursuit of happiness eventually becomes interchangeable with his pursuit of money. He does not want just want a better life for himself and his child, but a more safe and secure one. The ending is quite emotional and sentimental as the viewers had tears flowing, tears of happiness, of course. In all totality, ‘The Pursuit of Happyness’ has a great narrative of overcoming adversity and strengthening the bond which lies between the different members of a family. It has a brilliant plotline, and you should definitely add it to your watchlist!

Where can you watch ‘The Pursuit of Happyness’?

‘This Pursuit of Happiness’ is available for you to watch on various online platforms such as Netflix and Amazon Prime.

A Scene From The Movie ‘The Pursuit Of Happyness’, C(Columbia Pictures)

Also Read: Will Smith Facts That You Surely Didn’t Know