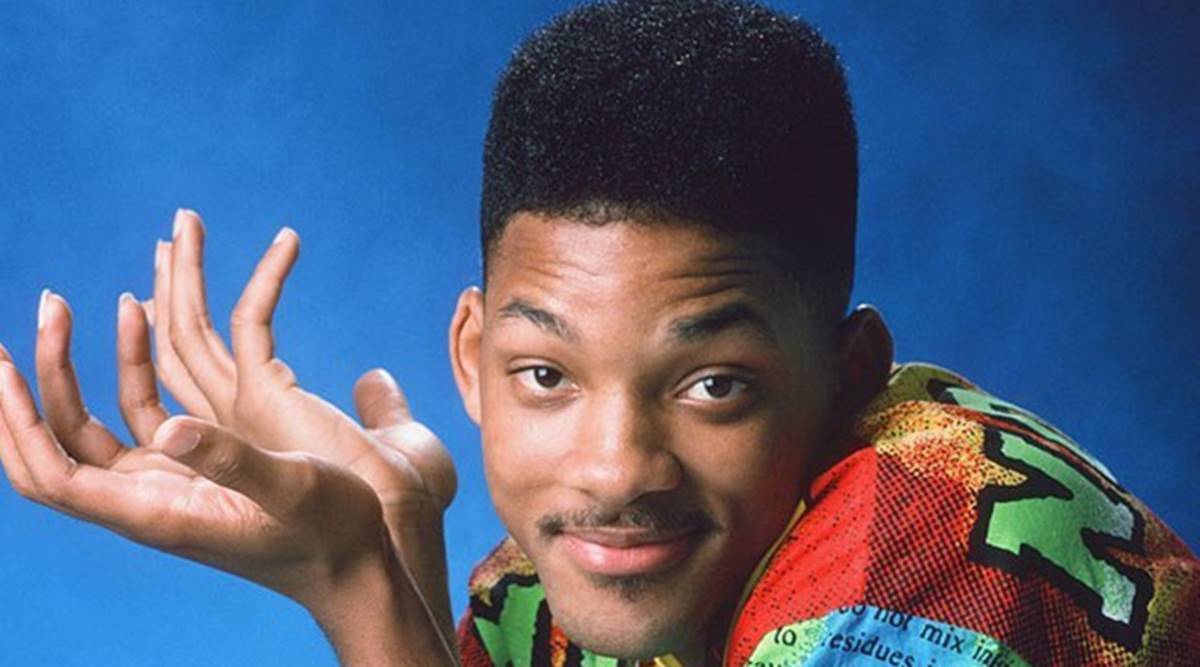 Will Smith as a rapper in the 90s

Will Smith, who has the full name Willard Christopher Smith Jr. He was born in Philadelphia, Pennsylvania, the United States, on September 25, 1968. Besides being known as a musician, Smith also receives incredible prominence as an Oscar-caliber actor and producer. Will Smith is a legend by himself, but there are several hidden facts that most of us don’t know about him. His long journey and career in Hollywood made many interesting stories to tell.

So, if you feel like you already know Will Smith very well, you have to rethink that after reading these interesting facts about the American actor. Because after all, there are still so many things to dig about him. So here we have several facts about Will Smith that you may not know.

He started as a rapper. 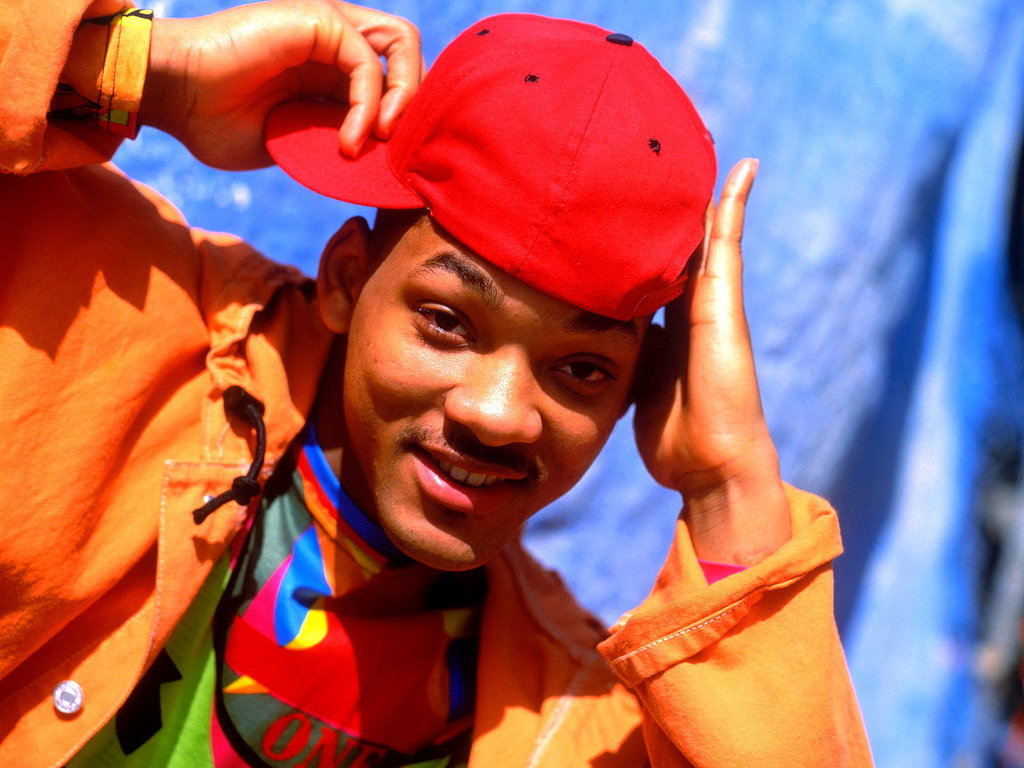 Smith started his career in the music world around the 1980s. His riveting appearance as a rapper gradually brought him popularity. At that time, Will Smith was known as a popular rapper with the stage name The Fresh Prince.

When he started his career in music, Smith collaborated with DJ Jazzy Jeff. Their first album was released in 1987 under the title ‘Rock the House.’ Then, another album was born, which also colored the American music scene. The last album they both released was ‘Code Red’ (1993).

After the release of ‘Code Red,’ Smith began to dare to release a solo album. His first solo album is titled ‘Big Willie StyleE’ (1997). Until now, Smith has released four solo albums. The last album entitled ‘Lost and Found which was released in 2005

In the 1990s, his name became increasingly popular when he began to explore the world of film. His appearance in the film ‘The Fresh Prince of Bel-Air’ from 1991 to 1996, in which he played himself, has brought him success in the world of acting. Then he also succeeded in playing the role of police Agent J in ‘Men in Black,’ which made his name even more legendary. 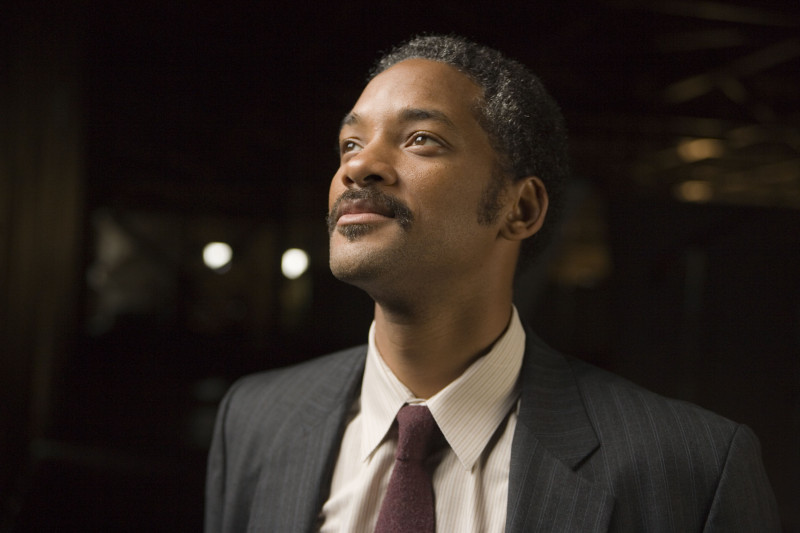 Will Smith in Pursuit of Happyness – 2006

In an interview, Will Smith admitted there are two of the biggest regrets of his career. First, rejecting the role of Neo in the film The Matrix.

Neo was then turned on by Keanu Reeves and made an approximate net profit of 400 million US dollars (around 5.6 trillion rupiahs). Plus took home 4 Oscars.

Will Smith was the first guest star on the popular speech degree program, The Tonight Show, Starring Jimmy Fallon. Many were surprised by Will Smith’s appearance here. Much speculation has been published, one of which is because Will Smith is known as a versatile actor.

As well as being rewarded with 2 Oscar nominations for the films The Pursuit of Happyness and Ali, Will Smith is good at Spanish and good at chess.

He is a big fan of BLACKPINK 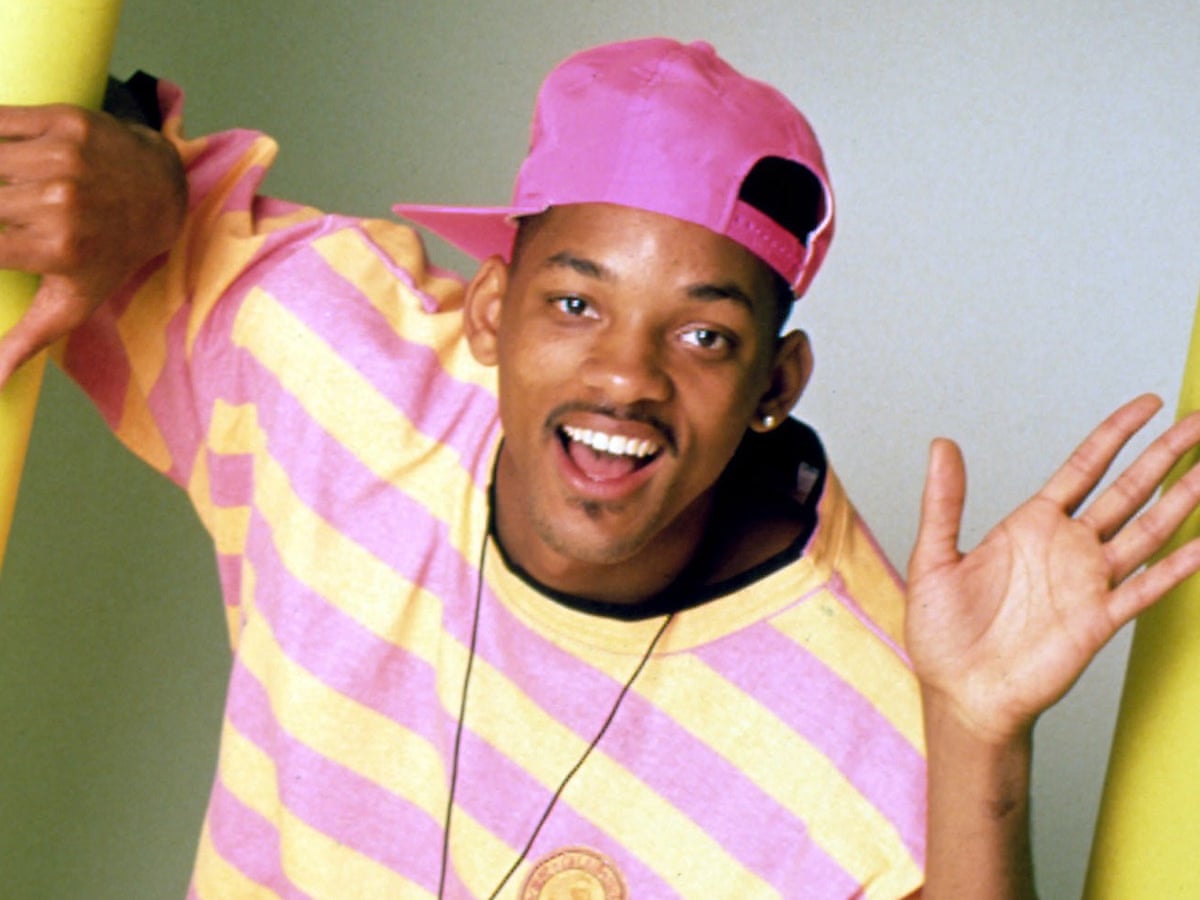 BLINK members, BLACKPINK’s hardline fans seem to be growing again. There were Will Smith and Jada Pinkett Smith who bluntly said they were fans of BLACKPINK.

According to Soompi, on April 20th, 2021, local time, Will Smith revealed on his Instagram account that he and his wife had become BLACKPINK fans after meeting them at the famous Coachella 2019 music festival this weekend. He knows the lyrics to some of their songs too.

After making a surprise appearance at the festival to perform with his son Jaden Smith, the American actor-singer also took adorable photos with BLACKPINK backstage. 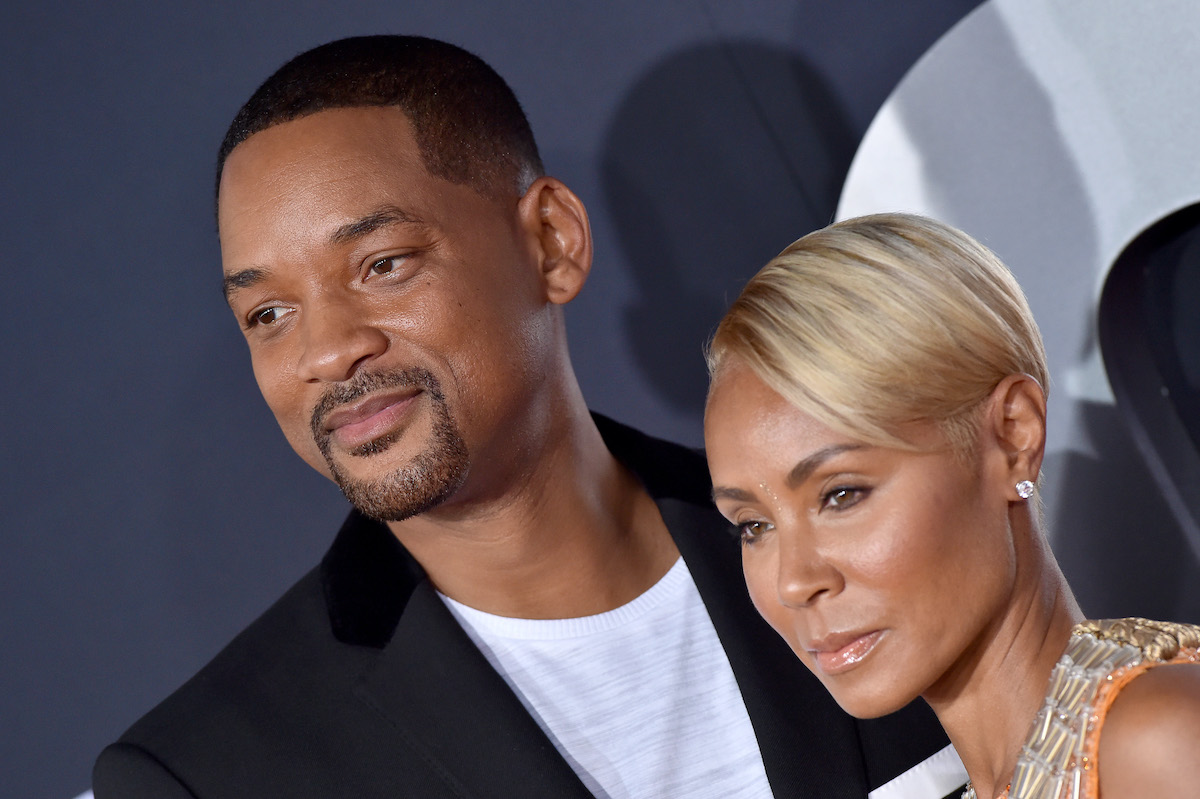 Remember Mr. movie. and Mrs. Smith (2005)? Yes, the film that supposedly made Brad Pitt fall in love with Angeline Jolie was a success in the market. Before falling into the hands of Brad Pitt, Will Smith was considered to fill the role of Mr. Smith.

Naturally, Will Smith is one of the candidates, considering that he is one of the most profitable actors in Hollywood. December 2007, Forbes Magazine investigates Will Smith’s magic box office scoring. Apparently, for every dollar paid to Will Smith, the producers grossed $ 10.000.

Will Smith’s son is just as succesful as his father. 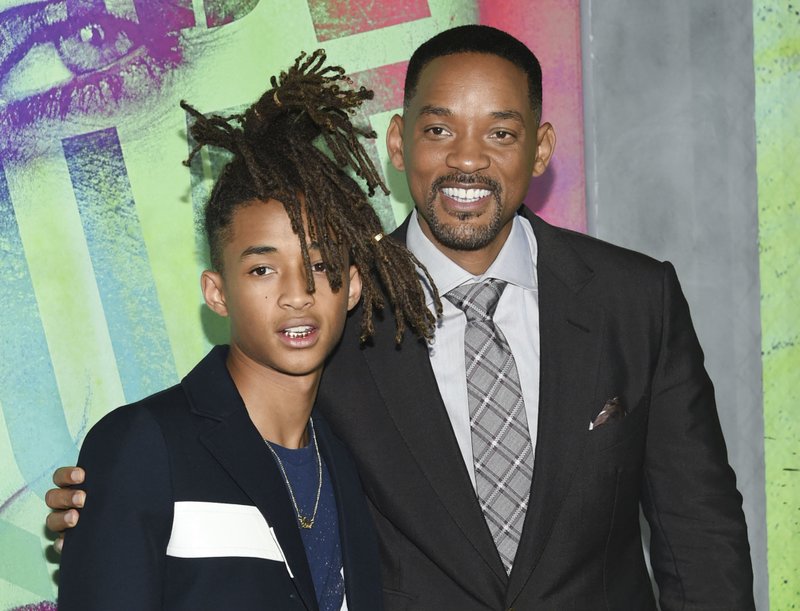 Will Smith and his son Jaden Smith

Married to Sheree Zampino in 1992, Will Smith has a child named Willard Caroll Smith III, who became his duet partner on the song “Just Two Of Us.” Will Smith and Sheree divorced in 1995.

Jaden followed Will’s footsteps in the acting world. He starred in The Karate Kid (2010) with Jackie Chan, who was in demand in the market. In order to support Jaden Smith’s career at The Karate Kid, Will Smith brought his family to live in Beijing, China, for 3 months.

By 2021, Jaden already goes by the name ‘Jaden’ in the music industry instead of his old famous name Jaden Smith. He also released several albums and songs and collaborated with many famous musicians. 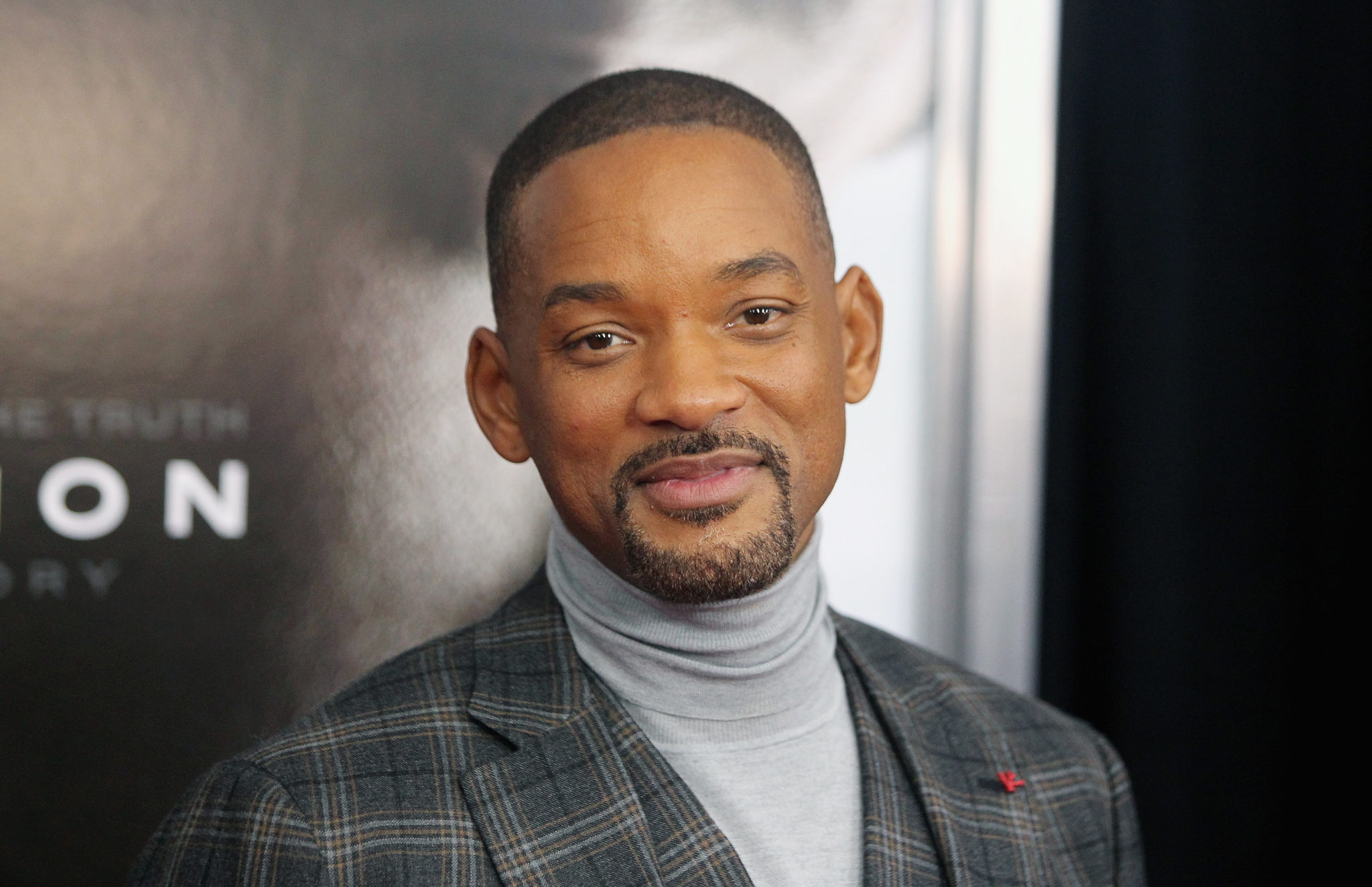 In late 2019, word got out that actor Will Smith and his son Jaden Smith died in a car accident. After tracing the information, it was definitely a hoax. Similar news also circulated in 2014.

Reporting from snopes.com, the article comes from a site that reproaches the CNN logo. On CNN’s official website, there was no news about the deaths of Will and Jaden.
After tracing Will’s official Instagram account, it was observed that he was still uploading his activities. Finally, Will still shares a photo of himself wearing a black jacket. Until now, there has been no statement from Will Smith regarding the false information that was directed to them.

In conclusion, the news that says actor Will Smith and his son Jaden Smith died in a car accident is a hoax. The hoax news is included in the Misleading Content category. Misleading occurs as a result of content being formed with twisted nuances to demonize a person or group. This type of content is made on purpose and is expected to be able to lead opinions according to the wishes of the information maker.

He sees coronavirus pretty similar to his film ‘I Am Legend.’ 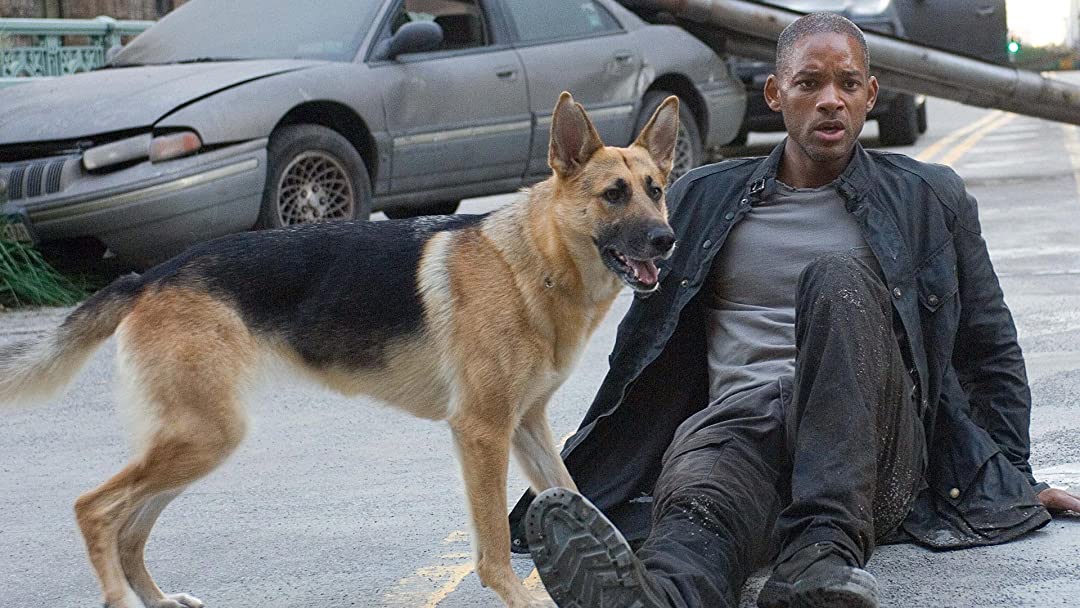 Will Smith in his film ‘I Am Legend’

Will Smith quipped that he felt responsible for “much of the misinformation” surrounding the coronavirus. The 51-year-old actor spoke about the pandemic on the ‘Red Table Talk’ talk show, where he was sitting  by his wife Jada Pinkett-Smith, their daughter Willow, Will’s son Trey and Jada’s mother Adrienne Banfield-Jones.

Will stated that the global coronavirus pandemic reminded him of one of his films. Before appearing on the talk show, the actor joked, “I wanted to do this because I was doing ‘I Am Legend’ in 2008, and I feel responsible for a lot of the misinformation.”

In conclusion, how his family deals with it is the same as his character deals with the situation in ‘I Am Legend.
Directed by Francis Lawrence, the film focuses on the story of a scientist who is the last human survivor of a plague. In the film, Will Smith’s character tries to fight the effects of the virus by using his own blood, which is immune to the disease. The beautiful Jada also spoke during her ‘Red Table Talk’ appearance about how she as a family is dealing with the current situation: “Just like other families all over the world, we try to share all information that is out there about COVID 19 there.”

He received negative reviews for his role in ‘Gemini Man.’ 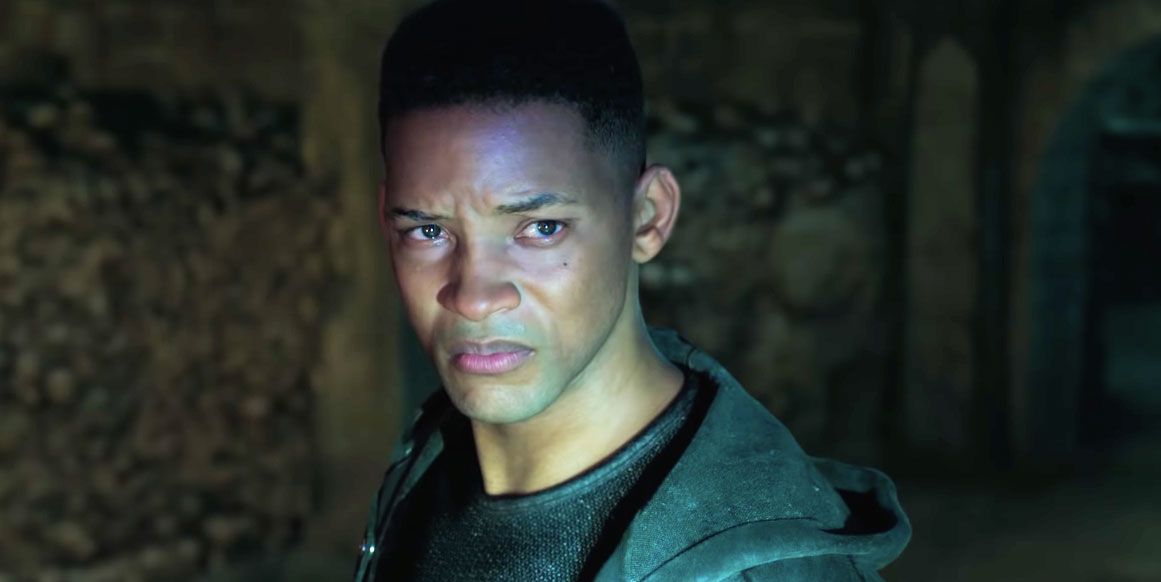 Gemini Man is a 2019 action drama film directed by the famous directed Ang Lee. The film uses very advanced technology for the visuals. Furthermore, the critics did not really like the story of the film overall.

Despite the negative criticism, Will Smith remains proud of Gemini Man’s achievements. In the film, Will Smith plays Henry, who is targeted by a killer with a face similar to him. His name is Junior.

“It’s a spectacular thing, creating a twin of me that makes the audience feel emotions through younger eyes. This is both amazing and the hardest part. As a young actor, it is easier to appear old (in front of the camera). But for actors who are older, it’s difficult to appear younger, “told Will Smith during an interview with Variety in 2018.

Facts About Katie Leung That You May Not Have Known