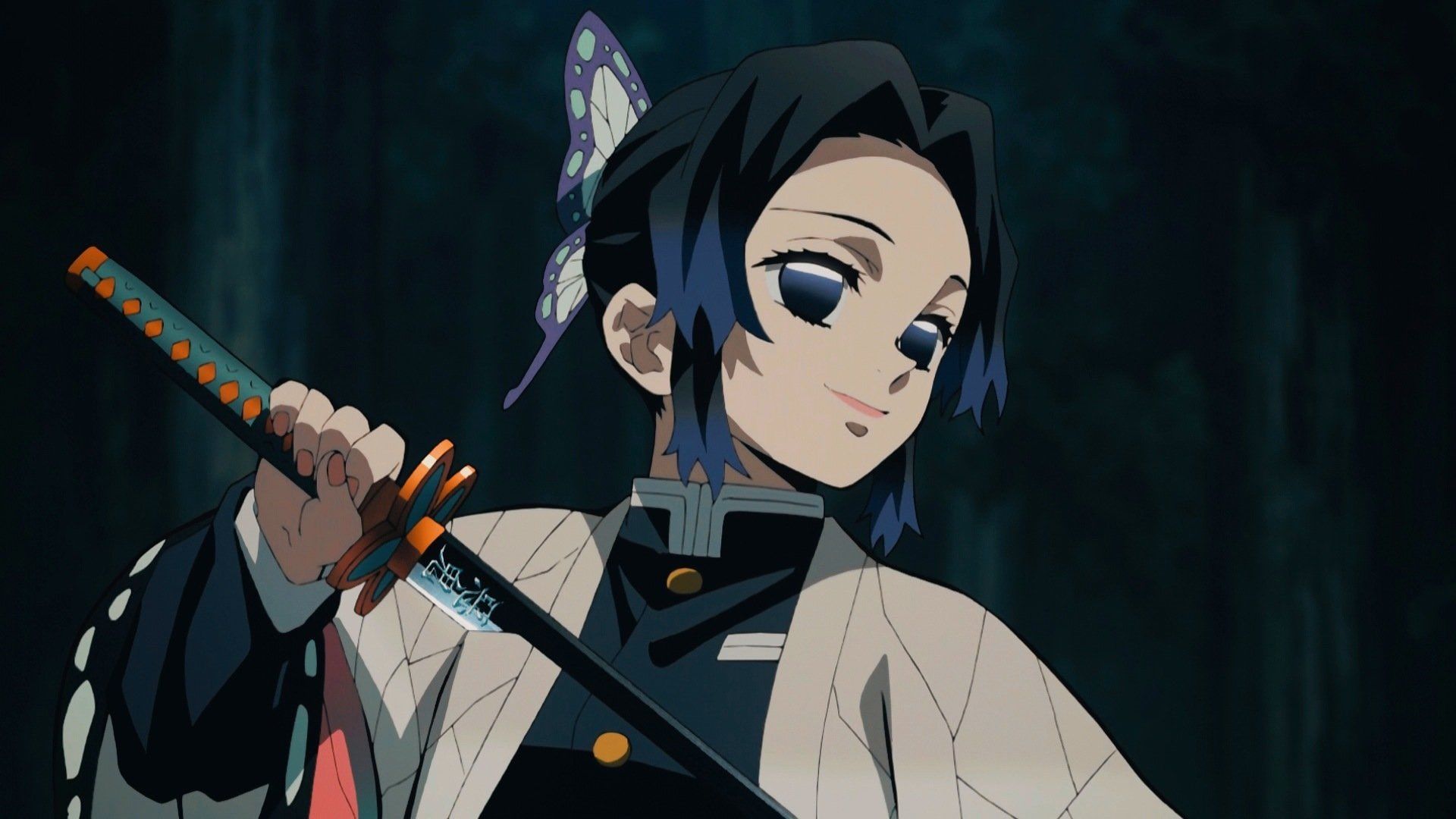 The female characters of Demon Slayer: Kimetsu no Yaiba are no less than their male counterparts! There may not be a list of them, but only a few were remarkable enough to gain all fans’ favor. Shinobu Kochou, Kanao Tsuyuri, Nezuko Kamado, Aoi Kanzaki, Makio, Suma, Hinatsuru, and there’s also Daki, a demon, to name some. Shinobu Kochou is sweet and dangerous and is a Hashira. She wears a butterfly-like cloak (haori). After her sister’s death, she has been living on with her sister’s epitome. Will she be able to kill the one who killed her sister? Or will Shinobu Kochou die while avenging her sister? Will she be able to protect her close ones? Hence, this article will be about Shinobu.

The mega-hit anime Demon Slayer: Kimetsu no Yaiba is written and illustrated by Koyoharu Gotōge. It has been serialized in the Weekly Shōnen Jump. The anime adaptation is by Ufotable, and the first season premiered on 6 April 2019. Following the first season, there is a continuative movie adaptation – the Mugen Train arc, which has now been compiled into a second season. After that, we have the Entertainment District Arc.

Unfortunately, Yes, Shinobu Kochou will die in Demon Slayer. In the manga Vol. 13, chapter 140, in the last pages, Shinobu is seen to have encountered a demon. The Final Battle arc stretches from chapters 137 to 205. Muzan Kibutsuji and Kagaya Ubuyashiki start making their moves. Shinobu gets to meet a demon, Doma, who seems familiar to her. Yes, Doma is that demon who killed Kanae. Doma was the one who killed Kanae, and Shinobu, who wanted to avenge her sister, is well-informed about him.

Kanae, before dying, inspired Shinobu to live on as well as told her about the demon she encountered. Doma is a sadistic, Upper Rank Two demon. In chapter 141, titled ‘Revenge,’ Shinobu interacts with Doma to know his intentions. As Shinobu was at her limit, she thought of her sister, Kanae, who told her to do her best. Doma was surprised to see her standing again. Shinobu uses ‘Hundred-Legged Zigzag!’ and fights Doma with all her strength.

Not that she failed, but Doma was way too powerful, and the poison, which Shinobu used on him, didn’t affect much. As she landed a fatal wound on Doma, she got reminded of Tanjiro’s question – “Are you angry?” She admits that she has ever since been angry. Angry that her parents were killed, angry that even her sister was killed, angry that all her tsuguko (except for Kanao) were killed, and angry at all those demons who took away everything. These words may sound like her last, and yes, they are!

Doma cried and admits how admirable she is and how hard work she has done, despite the results. He hugs her, just so he can absorb her. Kanao comes in, but she was late. She calls for Shinobu, only to see her in that state. And, in chapter 143, Doma finished killing her, I mean, absorbing Shinobu!

Shinobu Kocho is one of the Pillars in Demon Slayer and also a major supporting role. She is the Insect Pillar (or Hashira). Why Insect Pillar? Her eyes are compound-like that lack pupils, and have a haze of gradient purple, making her eyes look like that of an insect! Shinobu was the youngest daughter of the Kocho household – mother, father, and older sister, Kanae Kocho.

After their parents’ death, the Kocho sister went on to join the Demon Slayer Corps and eventually to kill demons who are responsible for human murders. They mainly joined the Corps to protect each other and save other peoples’ lives from the same fate they had to endure. They saw their parents being slaughtered right in front of them.

While on a trip, the Kochou sisters encountered Kanao Tsuyuri, who was being led away as a slave, on a bridge. Kanae was intrigued by Kanao, and purchased her from her master, and trained Kanao to be the next Tsuguko (lit. Successor) of the Butterfly Estate. While Shinobu was against the idea, she couldn’t stop her gentle and easy-going older sister. After Kanae died, the then Shinobu was no more.

She instead, now, wears a gentle smile, has a kind-natured personality and that every little detail which her sister had. Also, she was the only one to ask Tanjiro, when he was brought in front of all the Pillars, to ask “why he wants to save his sister? Why does he want to be a Demon Slayer? What is his reason?” 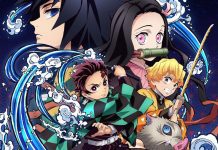