Will Sasuke Uchiha get his Rinnegan back in ‘Boruto’?

Fans of Naruto and Bourto, we call upon you to read this article to know everything about the incident relating to Sasuke Uchiha losing his Rinnegan. We will also discuss the possibility of Sasuke regaining his Rinnegan abilities. Narutards were left stumped with the death of the beloved nine-tailed beast, Kurama. The manga hadn’t even given fans much time to mourn when they were hit with another sad news. It seems like tragedy always finds its way with our complicated hero. Sasuke who has already been through a lot still has much to struggle for. The saddest part is that Sasuke lost his eye to the hands of Boruto. Fans are not taking the incident well considering the special bond shared between the duo.

Naruto Fans are of the hope that Sasuke will eventually get his Rinnegan back. Is this possible? What is the basis of this theory? How exactly did Sasuke lose his Rinnegan? What transpired between Boruto and Sasuke that the former stabbed Sasuke? Read this article to satiate your curiosity as we answer these questions and more.

Naruto, a young ninja, goes on numerous adventures with his buddies while also putting in a lot of effort to become the Hokage or the leader of his village. However, the journey isn’t as easy as it seems because Naruto, to achieve his goals and be successful in his mission must show just how resilient he can be.

Naruto is originally a manga written and illustrated by mangaka Masashi Kishimoto that was first released in 2000 with it being adapted into an anime series by the company Pierrot with its debut in 2002. It is a 500-episode long anime that has gathered a huge fan following in the following years. Thus, the fans base has come to be known as the Narutard.

Also read: Boruto Sequel: Will There Be a Boruto Shippuden?

Naruto Shippuden is the second series in the Naruto anime series that is set around two years later since the first series. It follows the primary protagonist, Naruto as a hero on his journey to becoming the Hokage. Unlike the first series, Naruto is now an adult with new tutors to assist him in his quest. 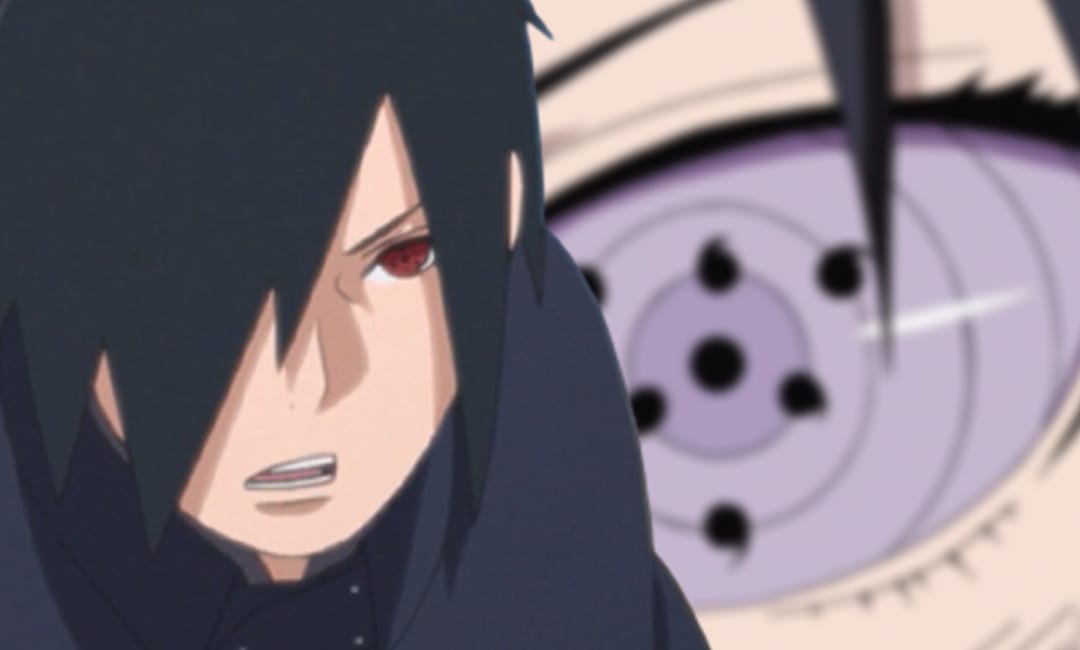 Synopsis of Boruto: Naruto Next Generations

Boruto: Naruto Next Generations is a spin-off and sequel to the anime series Naruto. It follows the story of a young Boruto Uzumaki that wants to become a great ninja like his father Naruto but faces many challenges along the way as a consequence of being the son of the city leader.

The anime first debuted in 2017 after the completion of Naruto: Shippuden the same year. The anime is still ongoing with 220 episodes released so far.

Who is Sasuke Uchiha?

Sasuke Uchiha is one of Konohagakure’s few remaining Uchiha clan members. After his elder brother, Itachi Uchiha, annihilates the Uchiha clan, Sasuke made it his life’s purpose to assassinate Itachi. When he becomes a ninja, he joins Team 7 and begins honing his abilities with Naruto Uzumaki to carry out his revenge. Impatient and unhappy with his slow progress, he leaves Konoha in order to become stronger at a faster pace. 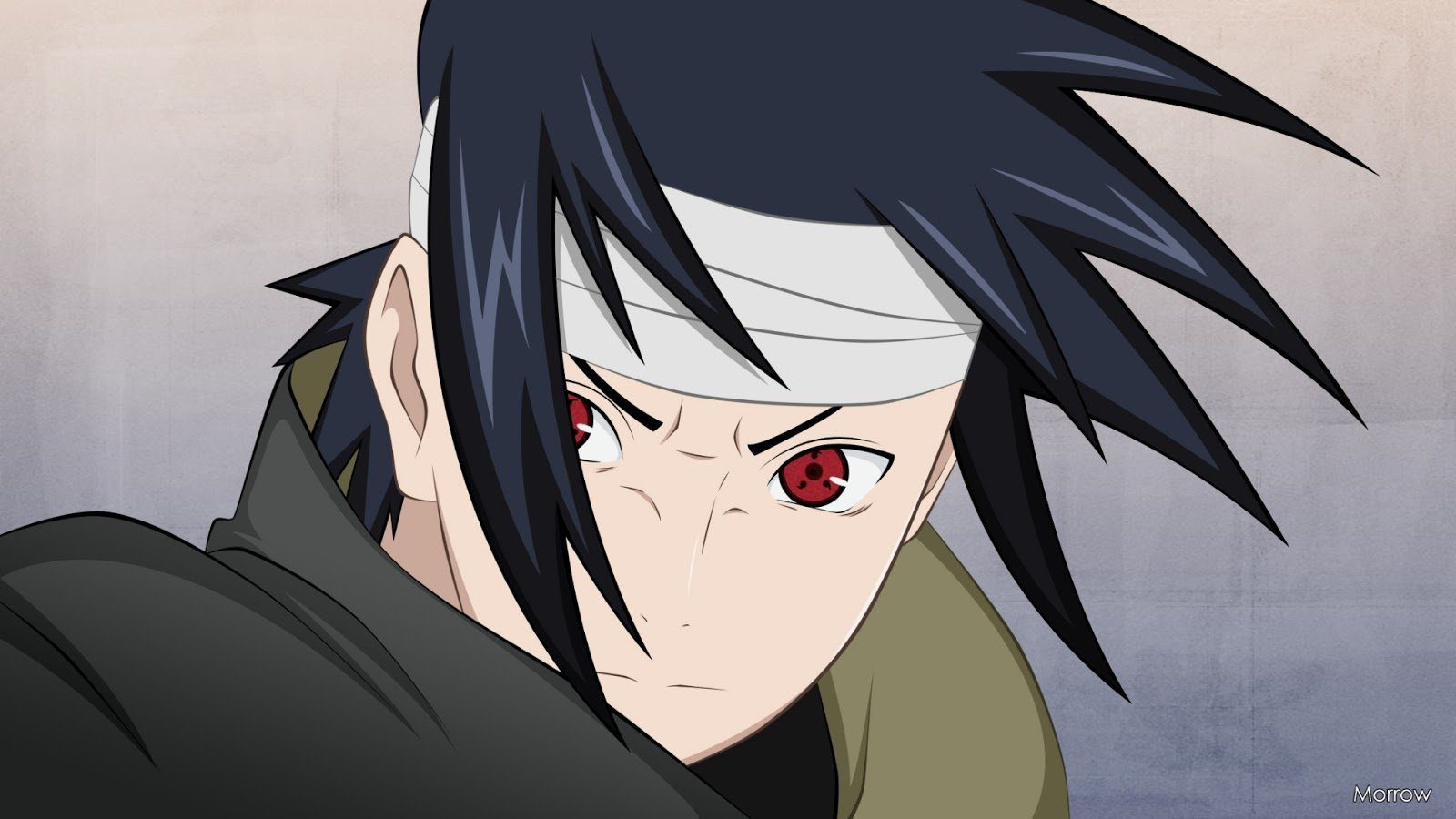 After years of pursuing revenge and committing illogical acts, Sasuke becomes deemed as an international criminal. However, after getting to know the truth behind his brother’s actions and being forgiven by Naruto, Sasuke chooses to return to Konoha and dedicates his life to helping defend the village and its residents, gaining the title of Supporting Kage.

Also read: How Old Was Naruto When He Became Hokage? The Inspiring Story Of Uzumaki Naruto

Who is Naruto Uzumaki?

Naruto Uzumaki is a shinobi from the Uzumaki clan of Konohagakure. On the day of his birth, he became the Jinchriki of the Nine-Tails, a fate that caused him to be ostracised by most of Konoha throughout his infancy. Naruto worked hard after joining Team Kakashi to win the village’s approval while pursuing his ambition of becoming Hokage.

Over the next several years, he developed into a competent ninja, revered as a hero by both the villagers and, eventually, the rest of the world, earning the moniker “Hero of the Hidden Leaf.” He quickly established himself as a key person in the victory in the Fourth Shinobi World War, allowing him to fulfill his ambition of becoming the village’s Seventh Hokage.

Also read: 15 Best Sasuke Uchiha Cosplays That Had Us Daydreaming

Who is Boruto Uzumaki?

Boruto Uzumaki is a shinobi from Konohagakure’s Uzumaki clan and a direct descendant of the Hyuga clan. Boruto, who was originally enraged by his father’s absence since becoming Hokage, gradually learns to appreciate his father and his responsibilities. He is the eldest son of Naruto Uzumaki and Hinata Uzumaki and has two other siblings, Himawari Uzumaki, his younger sister, and Kawaki, his adoptive brother. He is also very close with Sasuke with the latter being his master.

How did Sasuke receive Rinnegan?

One of the biggest events that ended up being happening in Naruto: Shippuden was that of the Sage of Six Paths granting some of his powers to Naruto and Sasuke. As a consequence of this, Naruto awakened the Six Path’s Sage mode, Sasuke developed his Rinnegan in the left eye. The Rinnegan is said to be the most powerful eye of among the Three Great Dōjutsu that also includes the Sharingan and Byakugan.

Also read: Naruto Movies Watch Order: Where To Watch Them?

How did Sasuke lose his Rinnegan?

Sasuke loses his Rinnegan in chapter 53 of Boruto when a Momoshiki possessed Boruto stabs Sasuke in his Rinnegan. Thus, it wasn’t Boruto that destroyed Sasuke’s Rinnegan but rather Momoshiki. All of Rinnegan’s powers, like space-time ninjutsu, planetary devastation, and chakra absorption, were taken away from him. However, Sasuke assures Boruto that he doesn’t hold him accountable for what happened. He assures a guilt-ridden Boruto that it wasn’t his fault.

It isn’t surprising that Momoshiki would go after Sasuke’s Rinnegan as the latter’s Rinnegan abilities that include space-time ninjutsu, planetary devastation, and chakra absorption, have proved to be a huge problem for Momoshiki. Thus, taking advantage of everyone’s lowered guards, he possesses an unconscious Boruto and stabs Sasuke with a kunai.

Will Sasuke get his Rinnegan back?

If Sasuke so wishes he can get an artificial Rinnegan made with the help of Amado and Sakura. However, some fans are of the belief that it is highly unlikely that Sasuke will get his Rinnegan back. The reason is that devastating incidents like Naruto losing Kurama and Sasuke losing his Rinnegan were done to make the next generation of Naruto more responsible. As Sasuke is no longer a protagonist in Boruto, he might not get a follow-up on that loss of Rinnegan.