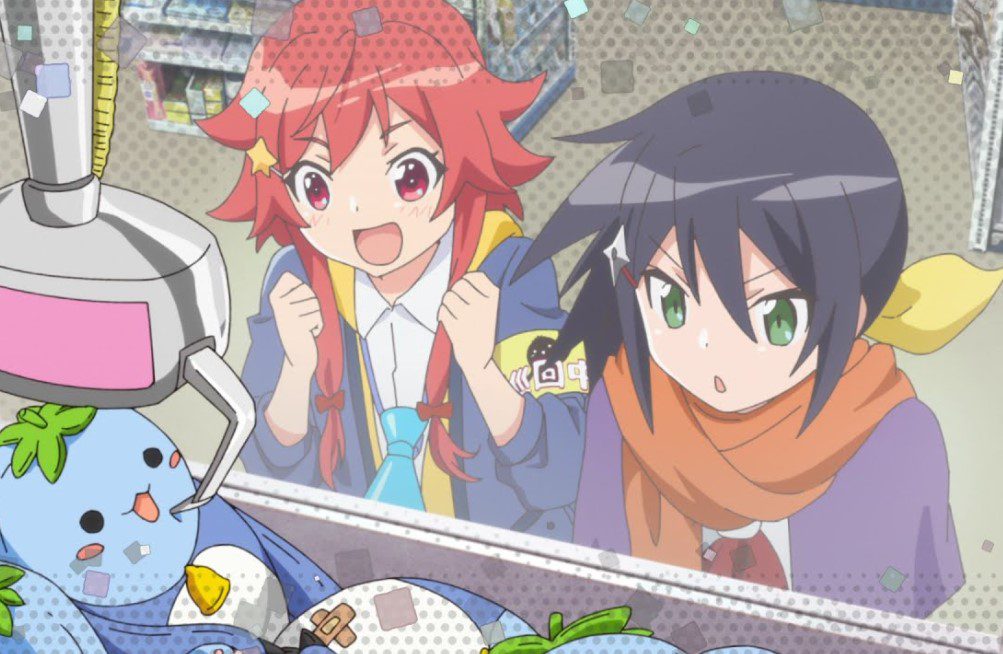 Rumble Garanndoll Episode 11 reveals the mystery ten years ago in Akihabara. Hayate and Captain Akatsuki have invaded Akihabara, and Akatsuki reveals that he is True Army’s leader. Balzac’s men were surprised and realized that the enemies had cornered them. Balzac saw a troop of True Army entering Akiharaba and wondered why he didn’t get the enemy signal. Rin has befriended Hayate without knowing that Hayate is from the True Army. In Rumble Garanndoll’s latest episode, Mimi and Balzac notice that they have failed to protect Akiharaba. They think that they are responsible for all the damages.

Mimi and Balzac vow to rebuild Akiharaba in the future. They create an army that will help them to achieve their goal. But the True Army was against their ideas and wanted to rule. Akatsuki became the captain of True Army and had a rivalry war with Balzac’s Crew. In the present day, Mimi arrives at the place where she made a promise to Balzac that they would rebuild Akiharaba. She realizes that the war will begin soon, and they have to stick to their plan no matter what. Mimi realizes that they have gained a lot in the last ten years and lost.

She wonders why Balzac has never changed after those ten years. Mimi recalled about S-Foxy Spirit Dakki and heard people making noise. Munataka, Hosomichi, and Balzac men face Akatsuki, who has revealed himself. They told Hosomichi to summon his robot and crush Captain Akatsuki. Akatsuki admits that they are bitter enemies, and Akiharaba is a lawless land. Yuki has not received a signal from what is happening on Hosomichi’s side. She shows Hayate the best attraction in Akihabara, the Zaburn statue. 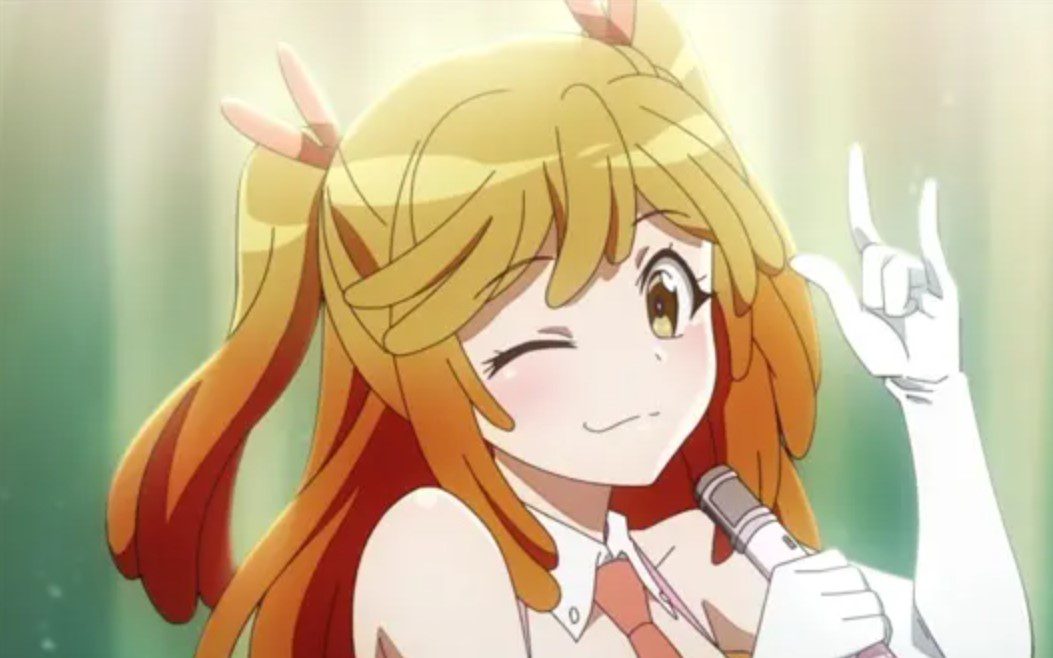 Rin wonders why Hayate sounds like the True Army and tells her that Zaburn’s energy has become her soul. She explains the importance of Zaburn and how Zaburn helps Akiharaba until this day. On the other side, Yuki is putting on a show, and Hayate heard citizens cheering for her. Rin and Hayate join the show, realizing that Yuki is the battery girl. Hayate wanted to take Yuki down, but Rin noticed that. She told her she was leaving, but she wanted to tell her something. Hayate vanishes and appears in front of Yuki.

The citizens wonder who that girl is disturbing Yuki from giving them an excellent performance. Hayate reveals that she has a warrant for Yuki, who invaded the previous marathon; Yuki thinks she has become popular. Rin wonders what is wrong with Hayate. Hayate attacks Yuki, who thought that it was about arresting her. She told her that she had to die for embarrassing Captain Akatsuki. Rin interferes and tells Hayate to stop. Akatsuki arives and tells Hayate not to spill unnecessary blood in front of the public. He reveals that Guerilla Gig was never approved.

Rumble Garanndoll Episode 11 will be released on 20 December 2021. Akatsuki reveals that True Army has to respond to the lawless land and change everything. The citizens shout no more True Army since they are in Holy Land. Akatsuki reveals that they are leaving, and it was a warning. Hayate told Rin to evacuate since she didn’t want her to get involved, and she thanked her for showing her around. Hosomichi arrives and scolds Akatsuki. Let’s look at Rumble Garanndoll Episode 11 official details. 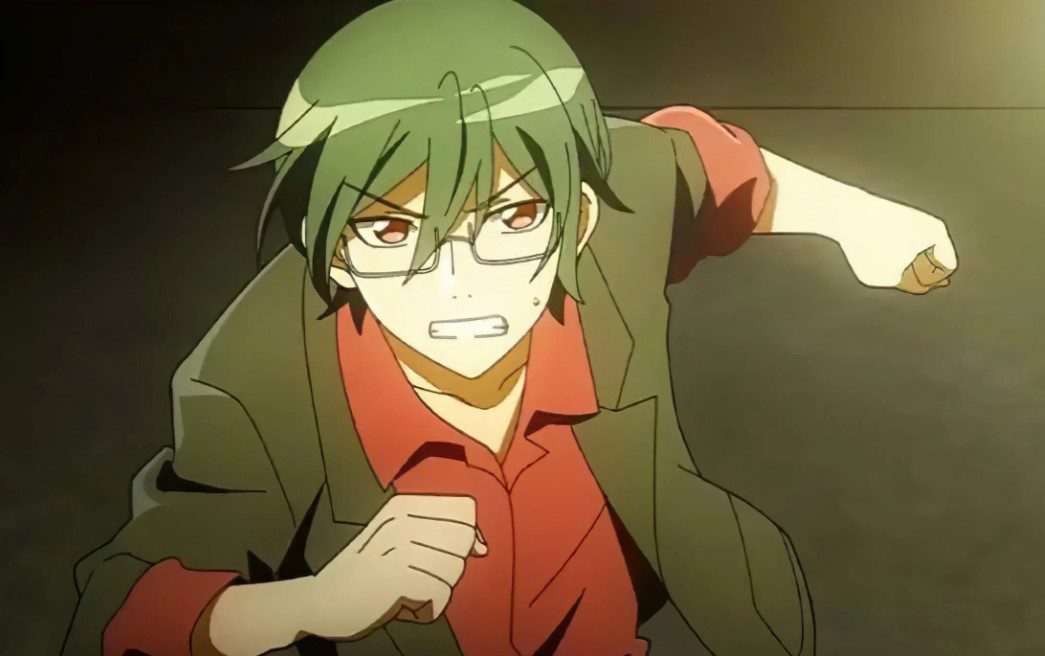