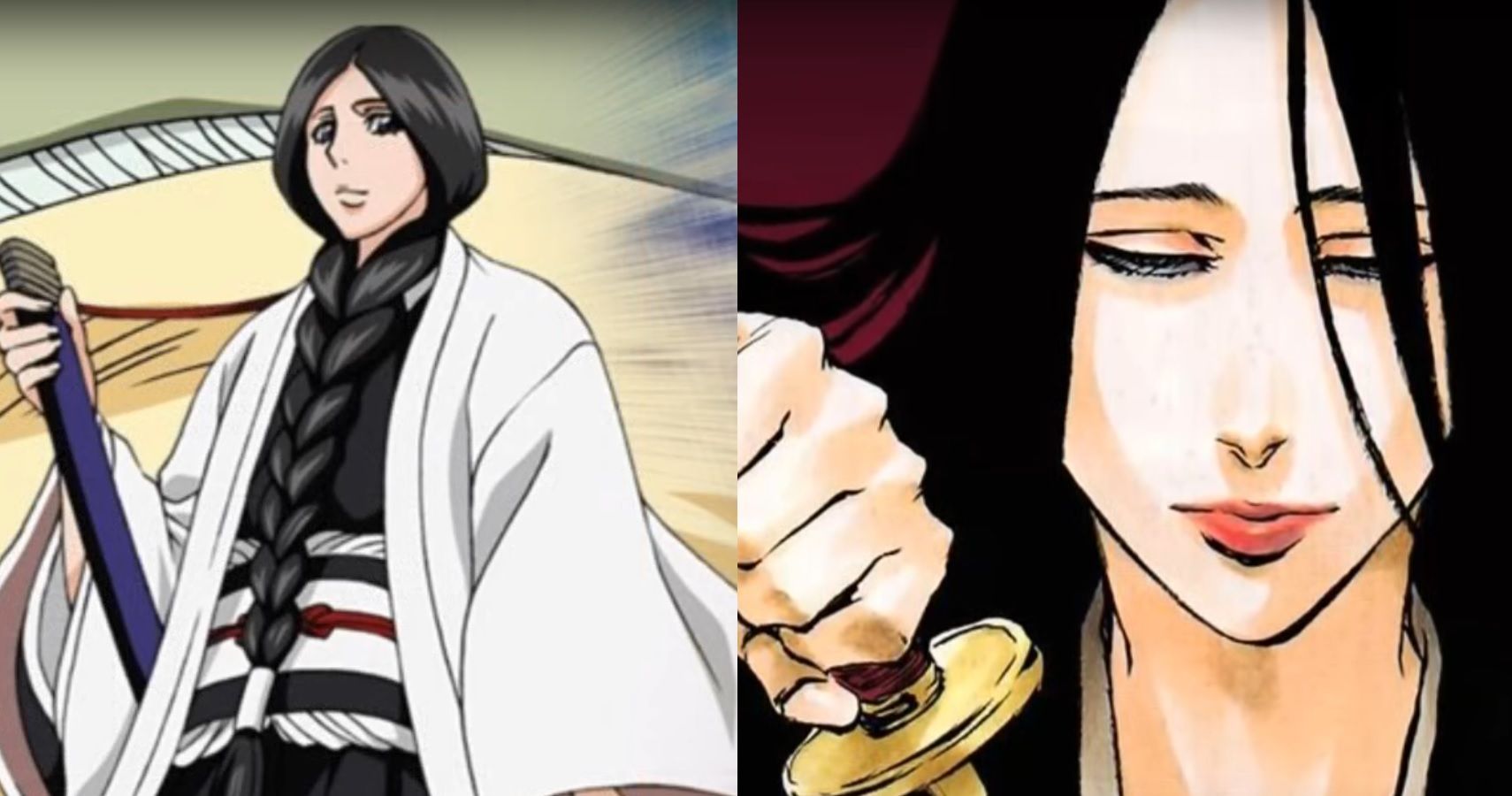 Will Retsu Unohana die in Bleach?

Will Retsu Unohana Die in Bleach? You will know this soon, but you might be wondering that who would kill this calm and composed Captain who hardly steps into battles. How can Captain Retsu die? This article is going to be a complete roller coaster ride for those who haven’t even touched the manga yet. Even though being a captain, Retsu Unohana was been one of the most underrated characters of the series Bleach. Let me tell you all why this character was so underrated. The reason is that even being a captain, she hardly steps into the battles and so she does is heal the injured. How can people give her some recognition, but trust me, your minds will get blown off after you get to know about her.

Before we jump to the main explanation, we will go through a brief introduction to the series to which this character belongs. Retsu Unhohana belongs to a Japanese manga series, Bleach. The manga series was created by Tite Kubo and was released on 7th August 2001. An anime adaption of the manga was also released in 2004. Although the anime series has concluded, the last Arc from the manga is expected to be animated and will drop out in 2022. The plot of the series is based on the life of shinigami and the young boy who has recently become one.

Retsu Unohana, formerly known as Yachiru Unohana was the Captain of the 4th Division accompanied by her lieutenant Isane Kotetsu. The Captain is known for her calm and composed personality and her sweet voice even in the toughest of situations. She is also referred to as the best healer of the soul society and is one of the oldest and experienced Captains of Gotei 13.

As for her appearance, she is quite beautiful and simple looking. She has long black hair, which she usually ties as a front braid. As I have already mentioned a lot of times that she was known for being polite, gentle, and having a warm personality. She is very soft-spoken and generally uses honorifics while addressing everyone, even her lieutenant and even her enemies. Even standing in the midst of the toughest situation, she stays very calm and doesn’t show any signs of panic.

As for her abilities, she wields a Zanpakuto named Minazuki. When commanded, Minazuki turns into a large green one-eyed creature that resembles a stingray. Yes, you heard me right this is all, and this is her Shikai. This fact makes her so interested, and everyone doubts why she was a captain. We get to witness her Shikai use to travel from one place to another, other than this, Minazuki can heal injured when place in its mouth. Think this is not very powerful of a Captain, and she fits to stay underrated, but people, I recommend you to go and read the TYBW Arc from manga, you will get a lot of surprises. You will get to know that Unohana is totally a different person. 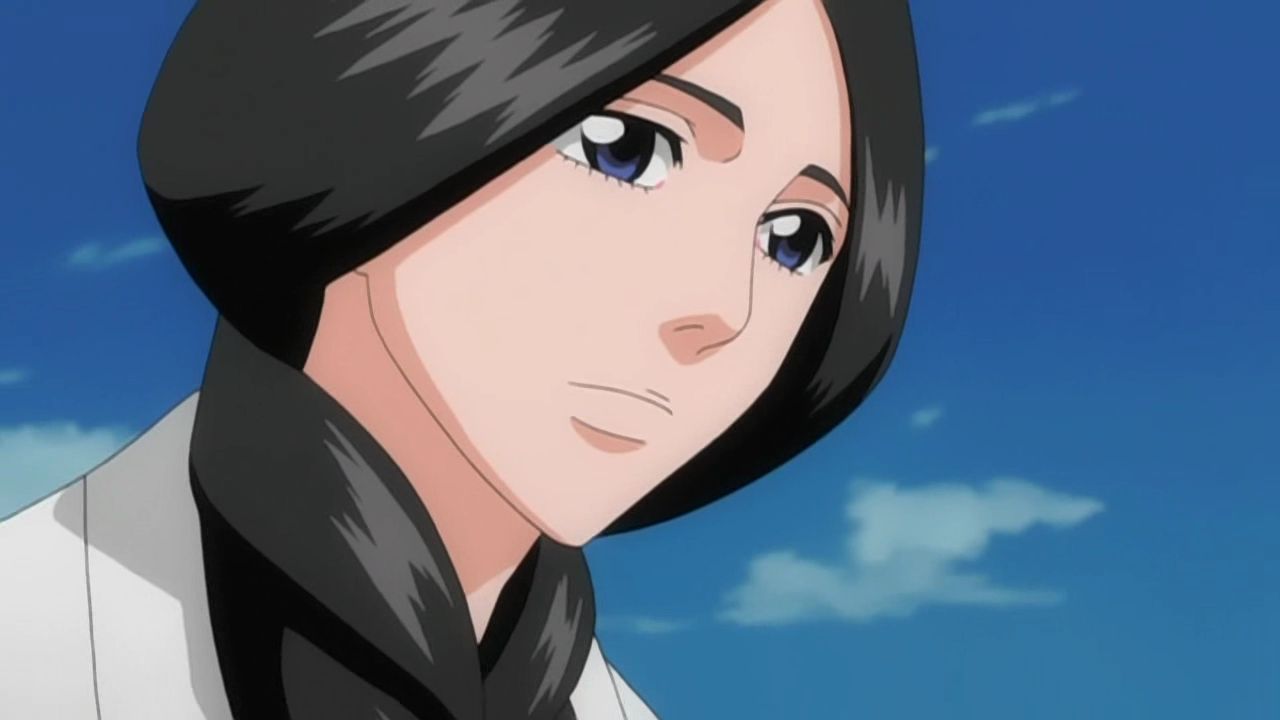 Will Retsu Unohana Die in Bleach?

So, now is the time to reveal why I kept mentioning that she has a very polite persona, just because she was actually the opposite of it. In the TYBW Arc – the final arc of the manga – the true identity of Unohana will be revealed. She can easily be referred to as the strongest among all the captains, only second after Genryusai Yamamoto. Retsu was the former Captain of the 11th Division, which is now very well known for being wild. Let me tell you that the current Captain of 11th Division – Kenpachi Zaraki was not the first Kenpachi. It was none other than Retsu Unohana, who was known by the title of first Kenpachi. Surprised much? In the TYBW Arc, when Shunsui asks Unohana to help them through her experience, she turns back to her original bloodthirsty nature.

In that Arc, she will finally reveal her Bankai and trust me it was just like Yamamoto’s that if even dangerous for the wielder. In the final Arc, there was a need that all the captains had to fight to their full extent. After Kenpachi Zaraki healed from his injuries, she called upon him in the Central Great Underground Prison. She was given the responsibility to train Kenpachi and train him to finally reveal his Bankai. They both got into fierce battle, and there she revealed her Bankai for the first time. Her Bankai Minazuki liquefies into a thick dark red substance which is actually an acid. The acid is capable of dissolving anything upon coming into contact, even harmful for Unohana herself. 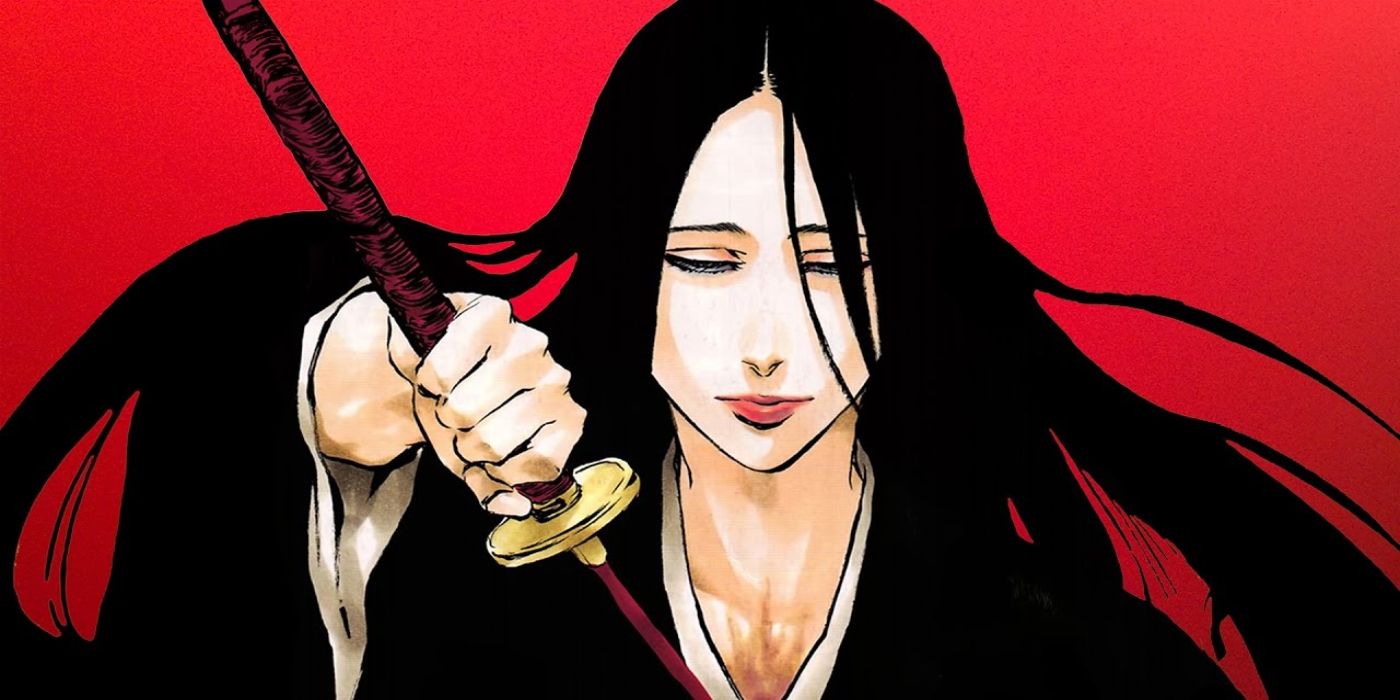 As they both get into a fierce battle, Kenpachi thought that Unohana might have weakened, but he also knew the fact that she is not fighting to her full extent on purpose. Kenpachi told her that he used to get bored of battles, but when he met Unohana, he fell fear for the first time. Unohana inflicted many devasting blows of Kenpachi until he finally knew the name of his Zanpakuto and revealed his Bankai. The time Unohana realizes that he has finally revealed his full potential, she congratulates him and told him that he won the battle. She stopped healing herself, and the acid from her Bankai started affecting her. Kenpachi pleads her to not die, but she said that not she can die happy she has fulfilled her duty. That’s how she died.

ALSO READ: Will Nemu Kurotsuchi Die in Bleach? Lieutenant of The 12th Division of the Gotei 13