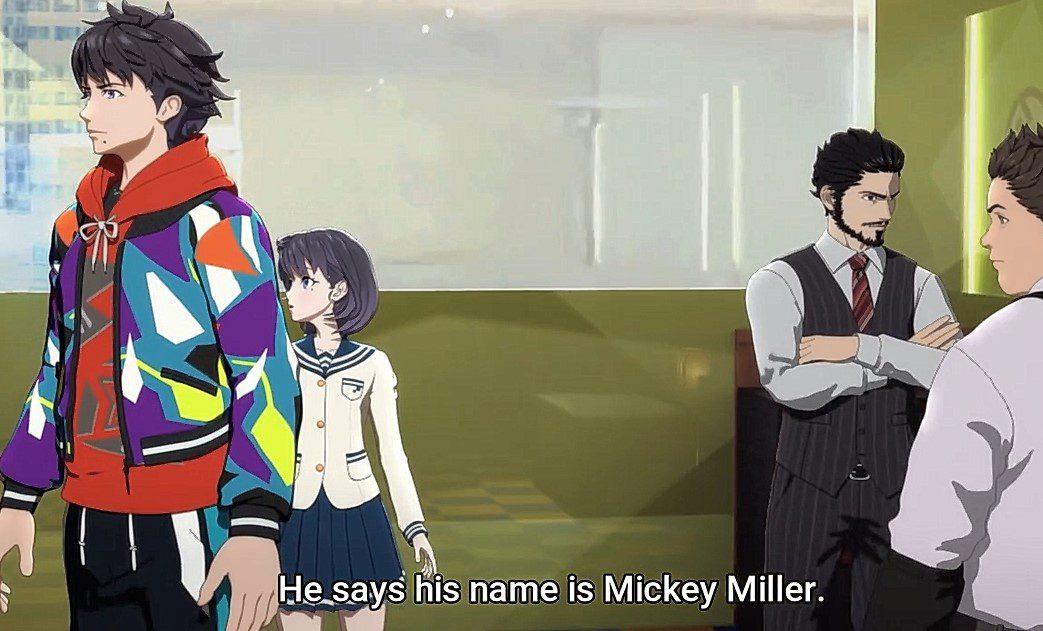 Tesla Note Episode 12 reveals Mision T’s betrayal after Ryo almost killed Botan’s grandfather. Ryo wanted to get the Shards of Tesla for his selfish desires. Kuruma was angry that Ryo betrayed them, and they considered him a friend. They received a report from a messenger that a guy called Mikey Miller is looking for Agent Botan. In Tesla Note’s latest episode, Mision T wonders why Mickey was looking for Botan. Mickey enters the office, and Botan’s grandfather asks him why the CIA is here. Everyone gets upsets since Mickey almost tricked them in the past to get the Shards of Tesla.

Mikey asks Botan’s grandfather if he is the boss, and the secretary tells him to talk with him since he is a CIA. Mickey reveals that he quit, and Kuruma thinks that Mickey is joking. He adds that Oliver was using the Emotion Control Shard to manipulate him. But Oliver has used Teleportation Shard to disappear. The CIA kicked him since they thought they were working together. Kuruma wonders if it is true that Oliver escaped with the Shard. Mikey asks them about the glasses boy who is not around and asks them if he took their Shard.

Kuruma realizes that Mikey is talking about Ryo, but he wonders if the CIA pulls the strings. Mikey reveals that Una Casita has tricked them. The Una Casita Boss welcomes Ryou, Elmo, and Oliver. They hold a meeting and realize that they have two Shards of Tesla in their possession. Kuruma realizes that those guys would have gotten the Shard of Tesla using any trick they have. Botan wonders what Una Casita is thinking. Mickey talks bout the top-secret intel that the CIA has acquired.

Mikey also talked about the tremendous secrets that the Shard of Tesla contains. If they combine the Shards of Tesla, their powers can be amplified. On the other side, the Una Casita boss told his men that they had collected ten Shards of Tesla and they must install all of them within Ikaros. He also reminds them about that plan. The boss told his men to rest before they began the operation. Elmo, Ryou, and Oliver headed to their office, and Elmo apologized for letting the two carry a considerable burden. 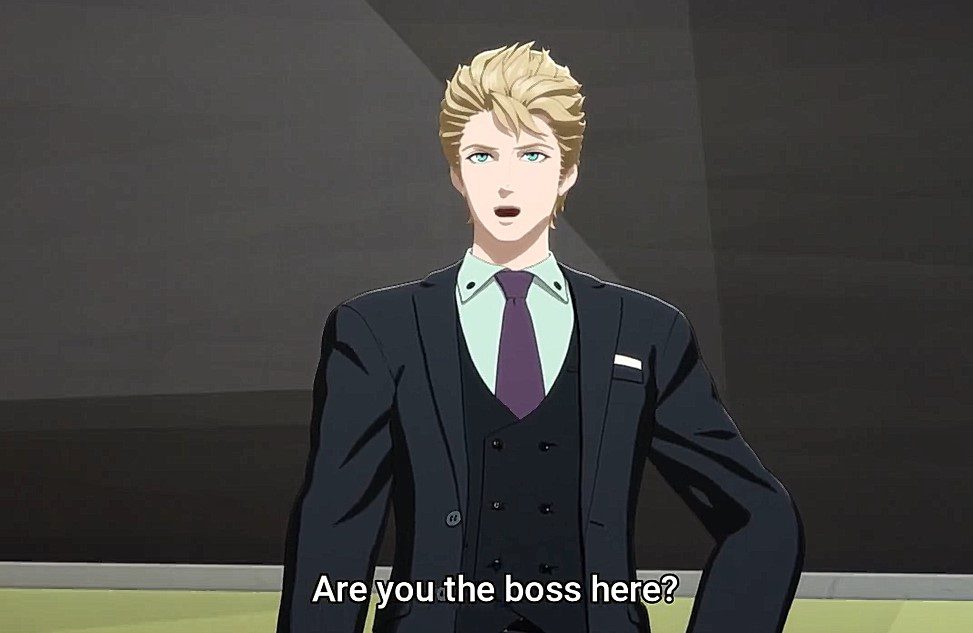 Ryo reminds Elmo that their goal was to gather the Shards quickly, and they have achieved that. They talked about how they carried out their last plan when Elmo fights with Mission T in the mountains. On Mission T’s side, they can’t believe that Una Casita and the CIA have double-crossed them. They realize that those two organizations must have some extraordinary skilled secret agents. Botan’s grandfather reveals they the organizations have a spy network that collects orphans worldwide and educates them. Kuruma realizes that Ryo also told them that he is an orphan. Himi thinks that the name ”Takamatsu Ryunosuke” was fake.

Botan’s grandfather told Botan and Kuruma to think about Ryo, and they might find some hints that will locate where Ryo is. Botan and Kuruma reveal everything they know about Ryo, and they think that Ryou and the enemy’s hideout might be at Palau. Mission T decided to track Ryo and get the Shard of Tesla. Mickey is glad that the Ninja Girl has allowed him to join the mission. But Kuruma will keep an eye on him since he has trust issues. Himi comments on something, and Mickey wonders what a chubby guy says. Kuruma wonders if Mickey can come with a better name.

Tesla Note Episode 12 will be released on 19 December 2021. Botan’s grandfather asks Torium to give the directions. Mickey receives a call from his boss and agrees to help her since they have kidnapped her daughter. At the enemy’s hideout, the orphan begins to fight since they want to use that bait to escape. Mision T finds where Oliver and Ryo are, and Kumura believes Ryou won’t slip in his hands. Let’s look at Tesla Note Episode 12 details. 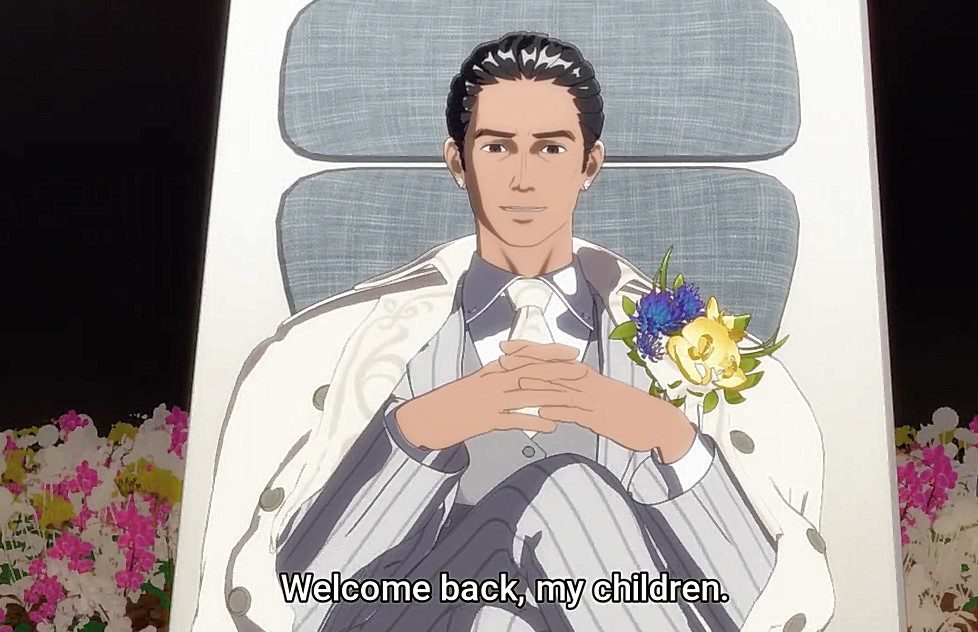