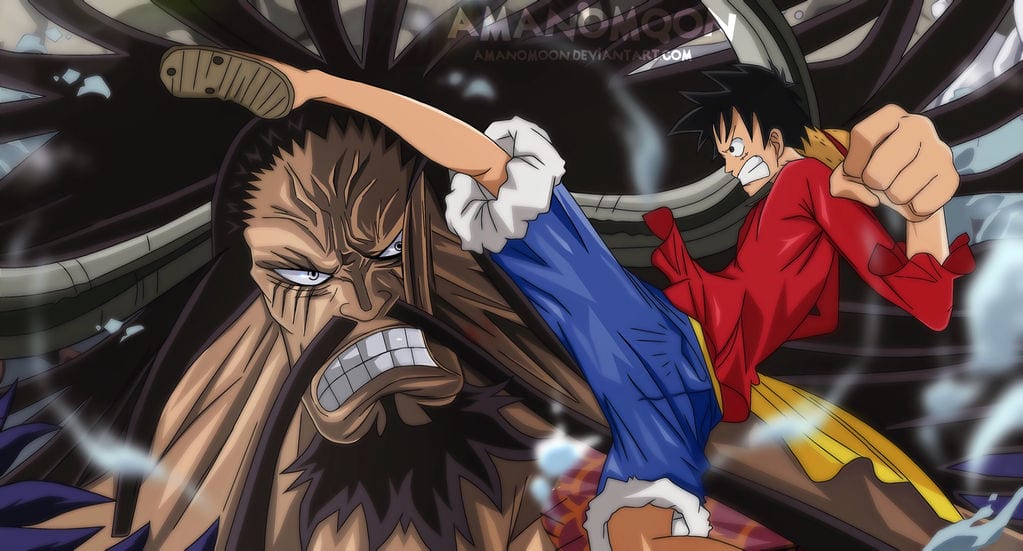 The excitement and hype about Kaido and Luffy’s battle directly indicate that in almost all probability, Luffy will not be able to defeat him. At least not by his own. Even the great Oda himself has expressed the feeling of concern that he has no idea how Luffy is going to win this fight. Moreover, retreating as the straw hats did in the Whole Cake Island is not a possibility.

In any case, the main reason for Luffy’s crew to head to the Wano Arc is to avenge Momonosuke’s father. They are also going there to open up the land of Wano. This means that Kaido has to leave. At the top of our heads, we have come up with a few reasons and ways in which the battle between Kaido and Luffy might take place. Be warned, there are spoilers ahead. Read further at your own risk!

What do we know about Kaido?

Kaido, the King of the Beasts, is literally the strongest and most dangerous pirate in the world. There is no way in which Luffy will be able to defeat Kaido all by himself. It will be wrong to call him a human since the strength that he possesses is absolutely inhuman. Legend says that Kaido is so powerful that even he is unable to kill himself. This statement was proved when the audience got a little preview of Kaido’s actual strength – when he wrecked and demolished a bunch of supernovas with ease and without any hesitation.

In addition to this, Kaido has Kidd accompanying him in all of his battles. Kidd is Kaido’s faithful servant who is extremely powerful, as well. Even Doflamingo, one of Luffy’s most dangerous opponents, was afraid of Kidd and his dangerous amount of strength. Even powering up will serve no use or purpose in this battle because it will literally not make a difference to Kaido. The only thing which might help in bringing Kaido down is teamwork. Formulating a highly effective and strategic plan might come in handy while fighting against Kaido. 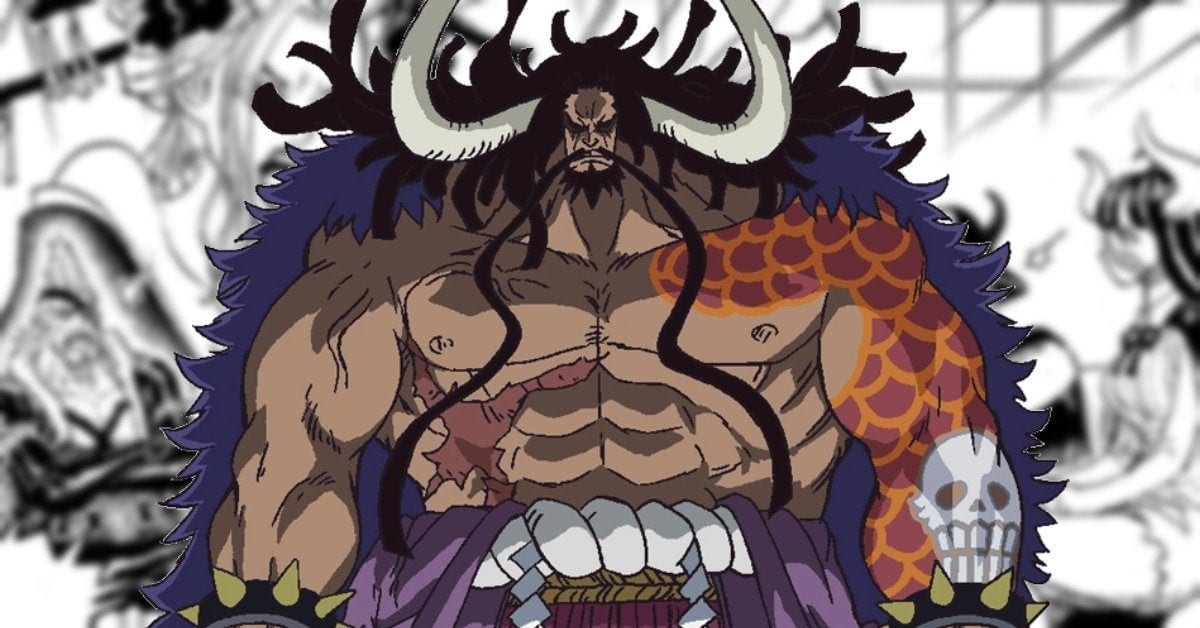 Kaido From ‘One Piece’, C(Toei Animations)

Luffy defeating Kaido: Is it possible?

There are a few ways in which it might be possible for Luffy to beat Kaido at the Wano Arc. Nonetheless, he will not be able to do this alone, but along with a plethora of other powerful characters, as well. The battle is quite similar to the fight which took place between the straw hats and Oars, except for the fact that there will also be the likes of Law, Kidd, and many more! The disadvantage here is that Kaido has a huge number of strong allies, which will make it extremely hard for Luffy and his group to focus all of their attention solely on Kaido.

A cleverly concocted assassination attempt, similar to what was seen in the Whole Cake Island, might actually work if it is executed with perfection. Although, the problem here is that it took Bege approximately two years to put this plan together. Furthermore, the straw hats do not have so much time to devise a plan half as good as that one. To make things worse, Kaido has been considered to be invincible, so exactly will they assassinate him? If this situation is handled poorly, it will definitely upset the viewers since they have a lot of high expectations from Kaido.

It is evident that this sort of battle will not be won solely by strength. A hint of intellectual propaganda is quite necessary to be successful.

The entire episode schedule of this Anime television and web series has not been revealed yet. This is what we know about the release dates of the upcoming episodes: 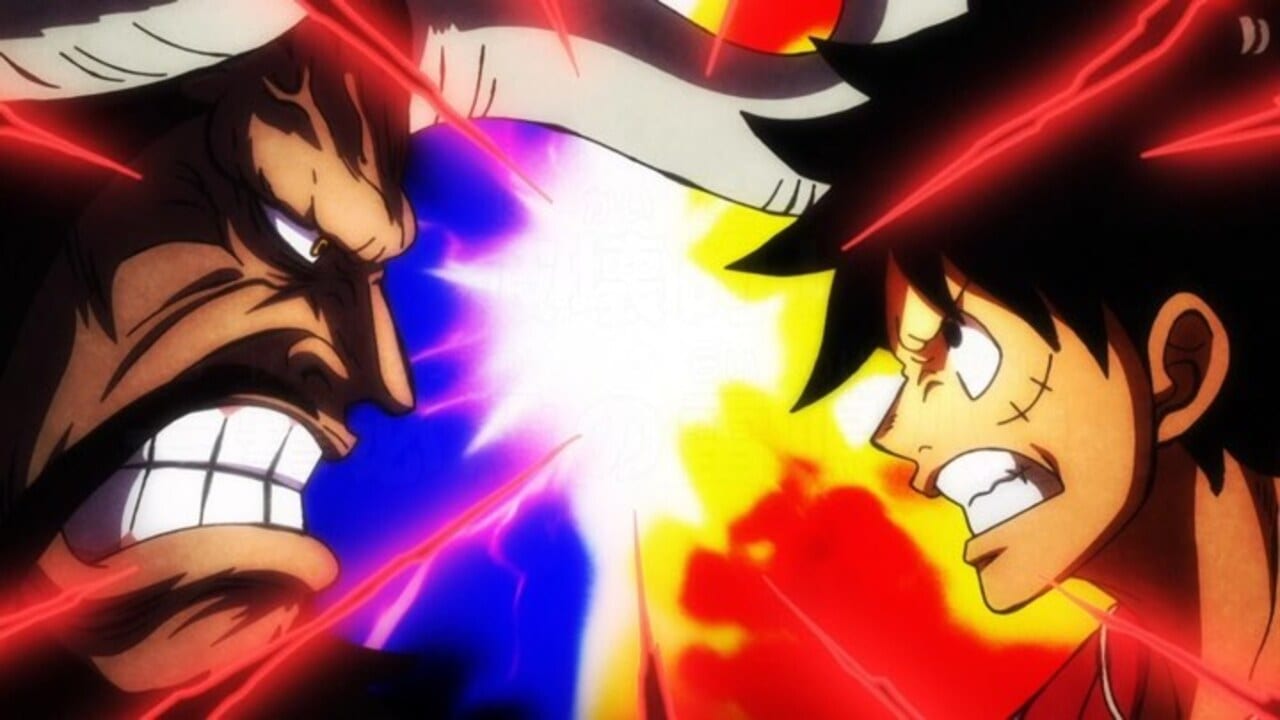 Kaido Versus Luffy From ‘One Piece’, C(Toei Animations)

Where can you watch the upcoming episodes of ‘One Piece’?

The upcoming episodes are available for you to watch on online platforms such as Netflix, Crunchyroll, Hulu, JustWatch, and Funimation, once they get released!

Also Read: How To Read ‘One Piece’ Manga Online?