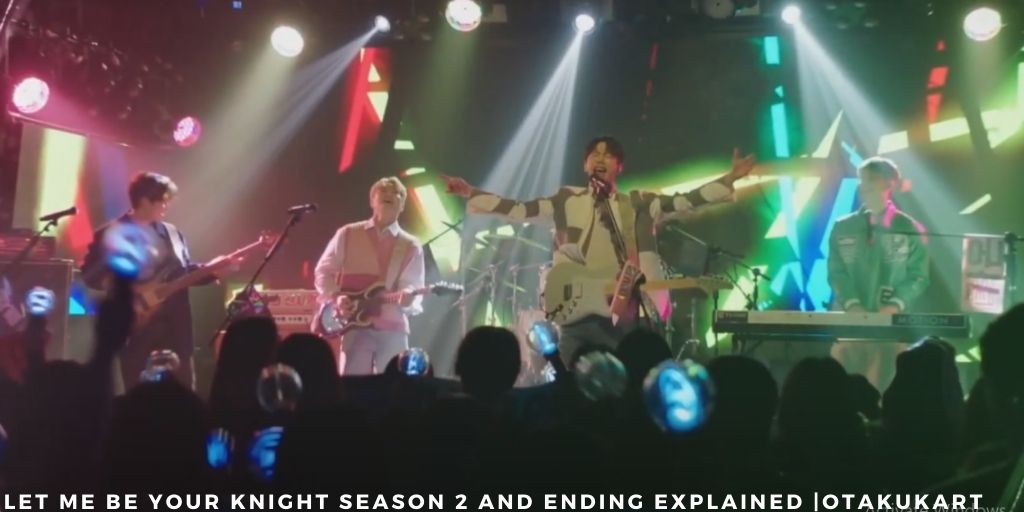 Now that Let Me Be Your Knight Season 1 has ended, will the be a Season 2 for the drama. Yeah, even we cannot believe that the amazing show Let Me Be Your Knight has ended. The show was seen as relaxation pills for many people all around the globe. The story follows the members of LUNA and their lives after they met someone who calls herself Dr.Kang. Who was that someone? It was Dr.Kang’s twin sister, In Yoon Joo. While working hard and earning money to buy her childhood house, In Yoon Joo gets scammed and is now being followed by dangerous loan sharks. After having a close call with death when the loan sharks threatened her, In Yoon Joo decides to ask her long-lost twin sister, who is now very rich and successful, for help. But she finds herself in her sister’s shoes when the CEO of the mega-popular boy band LUNA’s agency mistakes her as her twin sister.

He asks her to cure the leader of the band, Tae In’s sleepwalking illness as an in-house doctor. And this is where the story starts. Starting off as enemies, Tae In and Yoon Joo quickly start understanding each other’s flaws and end up liking each other. However, the main problem is that Yoon Joo is pretending to be Dr.Kang all of this time! Main characters aside, Let Me Be Your Knight is full of interesting and extremely lovable characters, which are naturally the other band members of LUNA Woo Yeon, Kim Shin, Yoo Chan, and the maknae Ga On. There is no doubt that the audience had enjoyed watching the characters’ lives, seeing them go through ups and downs, and how they made mends with their current situation.

As Yoon Joo’s secret was unfolded, Tae In was met with unexpected danger. See where your characters end up by the end of the kdrama.

The creepy saesang fan, aka Hong Jae Eung, has been following Tae In ever since the drama had first started. She worked as a member of the group’s PR team. Although many of us thought that she was a reporter who wanted to dig some dirt on the boy group LUNA, things turned out to be quite the opposite. She had managed to collect almost every type of information related to Tae In, that stalker even found out that to treat Tae In’s sleepwalking illness, he has a live-in doctor named Dr.Kang. And when she eavesdropped on Mr.Moon, and Kil Soo Nam’s conversation about how Dr.Kang had left the house and Tae In was basically alone right now, she put her plan into action.

As Yoon Joo had left, Tae In had started sleepwalking again. That is how Jae Eung was able to lure him inside her car and take him to her hideout. Thankfully, Yoon Joo had just been coming to thank Tae In for paying her debt when she saw that Tae In was getting inside a stranger’s car bare feet. She called upon the other LUNA members who had been looking for Tae In and told them that she had followed the kidnapper to her hideout. Soon enough, Yoon Jo, along with the LUNA members, were able to save Tae In. Gosh, Jae Eung’s edit of her and Tae In marrying seems to be every idol’s nightmare!

Just as everyone thought that everything was safe and sound Jae Eung drove straight and speedily towards Yoon Joo. Thankfully, Yoon Joo had minor injuries and nothing serious. Upon hearing about this, the real Dr.Kang showed up at the hospital to see whether her sister was all right or not. Taking notes from her patient’s advice, Dr.Kang said that it was wrong of her to treat Yoon Joo like she had done in the past. She continued saying that even though she acted like she had moved on from their sad childhood, her childhood memories with her real parents and Yoon Joo may be one of her happiest memories. Then, she asked Yoon Joo whether she wanted to stay in London and do the things she had always wanted to? So, Yoon Joo grabbed her opportunity!

As excepted for Woo Yeon and Tae In, the members of LUNA had been kept in the dark about her real identity, Yoon Joo decided to meet up with the band to sincerely apologize to them. Honestly, the whole scene of Yoo Chan, Kim Shin, and Ga On saying that they had no hard feelings towards Yoon Joo was very wholesome! And just in minutes, Yoon Joo and Tae In were biding each other farewell till the time they met again.

Did Our Main Leads Have Their Happily Ever After?

Tae In and his band members had been brought close to each other by all the hardships they had faced in the month. They even had a wake-up call at the right time and realized that breaking records do not matter to them as long as they are making music. They even had a very emotional talk while they revisited the place where their debut song, Let Me Be Your Knight, was born. This is the place where they were hit with the realization that they man goal must be making great music. And while they were doing something they loved, they even managed to break many records at the same time. Kim Shin has gotten over his breakup and is now on good terms with his ex and now even has his own radio show.

Also, Ga On is still pursuing his studies and also fell in love with a girl on his campus. Plus, Yoo Chan was able to pursue his career in acting as well, as we see him shooting for a film or drama. Meanwhile, Yoon Joo has actually picked up psychology and is studying the subject with all of heart and mind. She has also continued her part-time job as a tour guide and a part-timer in an office. Basically, she has been living the life she has always wanted to. Moreover, one day, Yoon Joo’s twin sister calls her and tells her that their childhood house has been put on rent. And when Yoon Joo went running over there, guess who she saw? It was none other than Tae In. It is amazing how this house was the start of everything and the end of everything. All ends well with the house!

Will Let Me Be Your Knight Return For Season 2?

For now, there is no news of Let Me Be Your Knight renewing for a Season 2. Either way, the audience of the kdrama would love to see their characters finding their way through their dating life and also to see the maknae of the groups Yoo Chan and Ga On all grown up. Let Me Be Your Knight has been one hell of a ride. The best part about this kdrama other than the romance, was surely the way the struggles of kpop idols had been portrayed. From malicious rumors to targeting their looks, netizens don’t think twice when they talk about kpop idols. The show had perfectly shown how these comments actually do hurt kpop idols.

The next thing they talked about was fake bullying controversy or defamation of idols through the backstory of Ga On. They even talked about how people do not let kpop idols live a normal life and date. Through Kim Shin and Cha Ji Yeon, the storyline shows how people usually target both of the people in the relationship and bash them for dating each other. Through Tae In, they showed how idols usually overwork themselves, which leads to serious mental illnesses and big obstacles in their personal life as well. Also, while covering all of these deep topics, Let Me Be Your Knight even managed to make its audience laugh uncontrollably.

All in all, if you are not much of a scrutinizer and nit-pick while watching kdramas, Let Me Be Your Knight will surely be your cup of tea! While you wait for the second season, just go ahead and binge-watch the kdrama on Rakuten Viki!

Also Read: Did Sung Deok Im and Crown Prince Yi San Get A Happy Ending in The Red Sleeve Cuff? 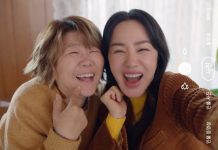 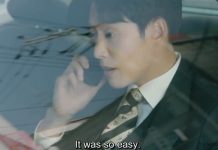 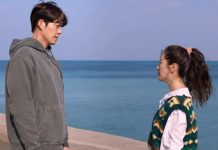 Our Blues Episode 15 Release Date: Will You Accept Me The Way I Am?