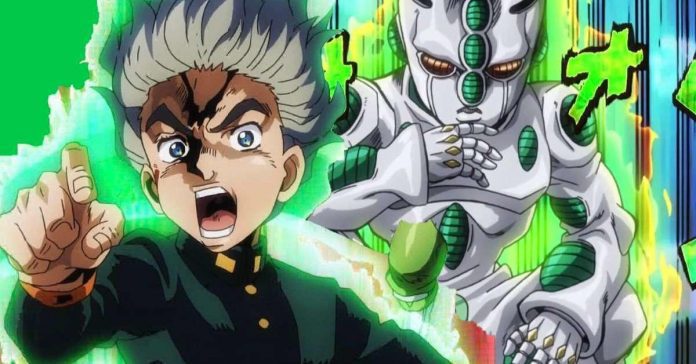 If you have just started to watch or read JoJo’s Bizarre Adventure, then you might be curious about a lot of things. When we are watching an anime, or reading manga, one of the first things that comes to our mind while witnessing a fight scene, is if our favorite character survive? Then you go on the internet and try to get a little sneak peek to prepare yourself emotionally. Well, if you are here to find out will Koichi die in JoJo, then you are in for a treat. Keep reading the article to know more about it!

JoJo’s Bizarre Adventure is known for all the bizarre ways of narrating a story, and it has been in the limelight since the 80s. Hardly any anime has been running for that long time, and JoJo’s Bizarre Adventure is just one of them. Some might even question, why is the anime so popular? Is it for the memes? Or people are just fascinated by the animation and the artwork. Well, the answer to that is the mix of all. The plotline is quite different, and the anime has managed to keep up with the changing styles in the stories. This makes it quite fun to watch for every generation.

Now before we get to the main question, let’s dig deep into the character of Koichi and who is he exactly. How does he affect the anime plot? Koichi Hirose is a first-year high schooler who is a friend of Josuke. Gradually even he becomes a part of the stand users, and hence we get into his adventures too. He first appears in “JoJo’s Bizarre Adventure, Diamond is Unbreakable” (the fourth part). His main Stand is in using the wielding power of Echoes. In the end, of course, his evolution is perfect as he can control and use his power to the fullest potential.

As we can expect of a teenager, he is shown to be a bit childish sometimes, however, when he encounters any danger, he is not afraid to fight it back. He seems to have claustrophobia, and even had a panic attack during a fight, yet, nothing seems to bring his morale down. Our hearts were pounding when we witness the fight between him and Kira.

Will Koichi Die in JoJo?

As we mentioned before, Koichi is a high school kid that finds himself caught up in the world of stand users, Adamant now to discover his abilities he struggles in the first few episodes after he is introduced in the anime series. However, Koichi is only a tertiary ally in the fifth part and assists Giorno to fight against Polpo. Koichi is also the protagonist of the novel called The Book: Jojo’s Bizarre Adventure 4th Another Day. Now to answer your question, will Koichi die in JoJo? While fending off Yoshikage Kira with Jotaro, he develops Echoes ACT 3 and prevents the Sheer Heart Attack. When later facing Kira, Koichi almost dies. However, he is saved by Jotaro in the end. Koichi seems like a forgotten character now in the series. 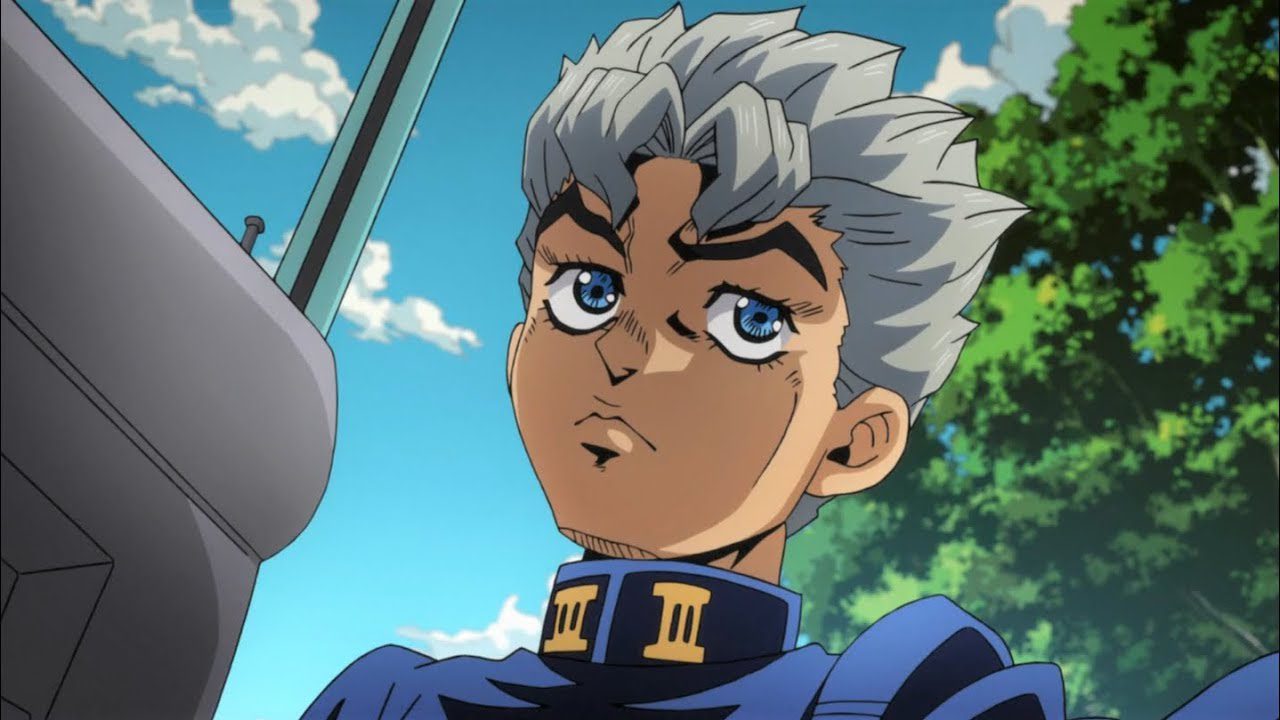 Why don’t we see Koichi anymore?

We find Koichi in “Vento Aureo” last, which is Season 4 of the series. It is based on the 5th arc from the manga. However, what is fascinating is that though Koichi gets a minor role to play in the series, it seems like he is completely forgotten and is never spoken about in the later series. Koichi was the one who finally could find Giorno in Italy. However, once Jotaro abandons the search, we also do not get to know what happens to Koichi. Hence, fans have kept on wondering if he is killed off. However, to answer your question, we really do not have any clue as to what happened to Koichi after that.

There were some quite interesting theories that we found out online about Koichi. Some said that maybe he is living in Italy with no money and trying to find his back to Jotaro so that he can give a piece of his mind to him. What do you think could have happened? Let us know in the comments below!