Will Kite Die In Hunter X Hunter? All About The Powerful Hunter

Who is Kite? Will Kite die in Hunter X Hunter? What is Kite’s backstory, and why is he so important to the plotline of Hunter X Hunter. Kite is one of the most powerful hunters in the universe of Hunter X Hunter. Fans love him for the principles that he holds. He may come off as stoic but is actually a big softy. The depth of his character is what makes him so interesting. Not only is he very powerful, but he also has one of the best personalities in the whole story. A really impactful person, Kite makes the biggest differences in the storyline with his limited appearances.

In this article, we will decode the personality of one the best characters of Hunter X Hunter. Not only will we cover all the above questions, but we will touch on the depth of what makes Kite who he is. A source of inspiration to all, Kite has a huge fan following. Let’s read, you adorable otakus!

Kite is a secondary character in the Hunter X Hunter universe, who is, by profession, a pro hunter and the only known individual to have been trained under the legendary Hunter, Ging Freeces. Although a character who has a very small screen time, Kite, we would say, has so far made the biggest impact on the plotline of Hunter X Hunter. We say this as we keep in mind that Gon undertook his journey to become a hunter due to the influence of the small yet deeply meaningful meeting that he had with Kite when the former was very young. Gon would never have known that his father is alive and that, too, one of the strongest hunters in the entire world, if not for Kite. Also, Pitou was only defeated because Gon had a massive powerup that was set in motion due to Kite. Kite is an austere and stoic individual who may come of as being abrasive to the point of being harsh. Although Kite may appear cold-hearted to others, he is essentially a very kind person who is as equally fond of animals as he is of humans. He is a dutiful person who takes his responsibilities very seriously and never hesitates to do what must be done. 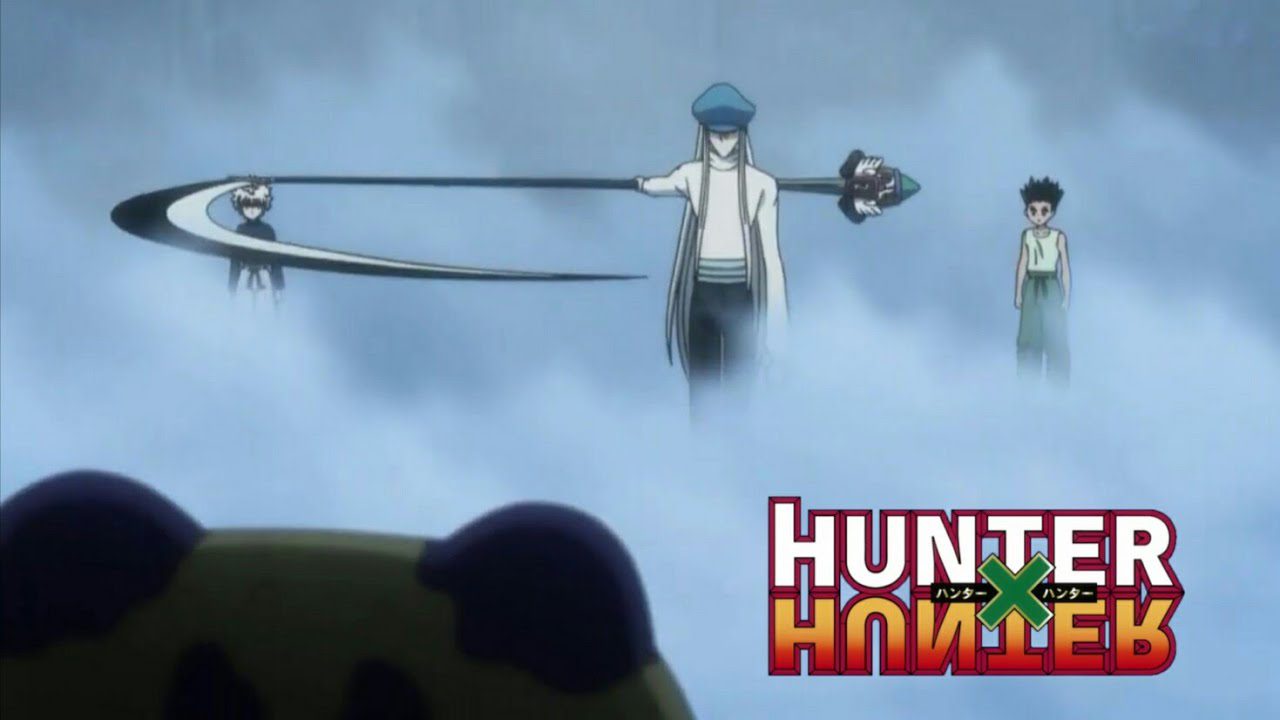 Will Kite die in Hunter X Hunter? Well, the answer is a bit complicated. The beginning of this dilemma starts with the end of the Greed Island Arc. After successfully finishing the Greed Island Game, Gon chooses to take the “Accompany” card and makes use of it to with the expectation of traveling to Ging accompanied by Killua. However, much to everyone’s dismay, all is not as easy as it seems, as Ging’s deception causes the young boys to be steered to someone else. This person turns out to be none other than Kite. The latter, after discovering Gon’s identity, tells the two that after he successfully found Ging, he took a contract for The Kakin Empire, which engaged Kite to head a team of six young people aiming to be Hunters to conduct ecological research as part of a biological assessment. Kite’s squad sets out to complete the task when another expedition team discovers an arm belonging to an enormous creature called Chimera Ants’ Queen.

During the long expedition, Kite, accompanied by Gon and Killua, come across the strongest of the predators. All is fine till Kite brushes upon the territory of Neferpitou’s En. Pitou immediately senses Kite’s presence and comes down to cut off Kite’s right arm as he screams for Gon and Killua to escape without him. Killua knocks down Gon and flees, knowing that they would only be a bother to Kite during the fight. The last we see of Kite for a long time is him using his Nen to conjure a mace-like weapon in order to fight the Chimera general. Ultimately, Kite gets slain by Neferpitou due to the vast difference of power between them. 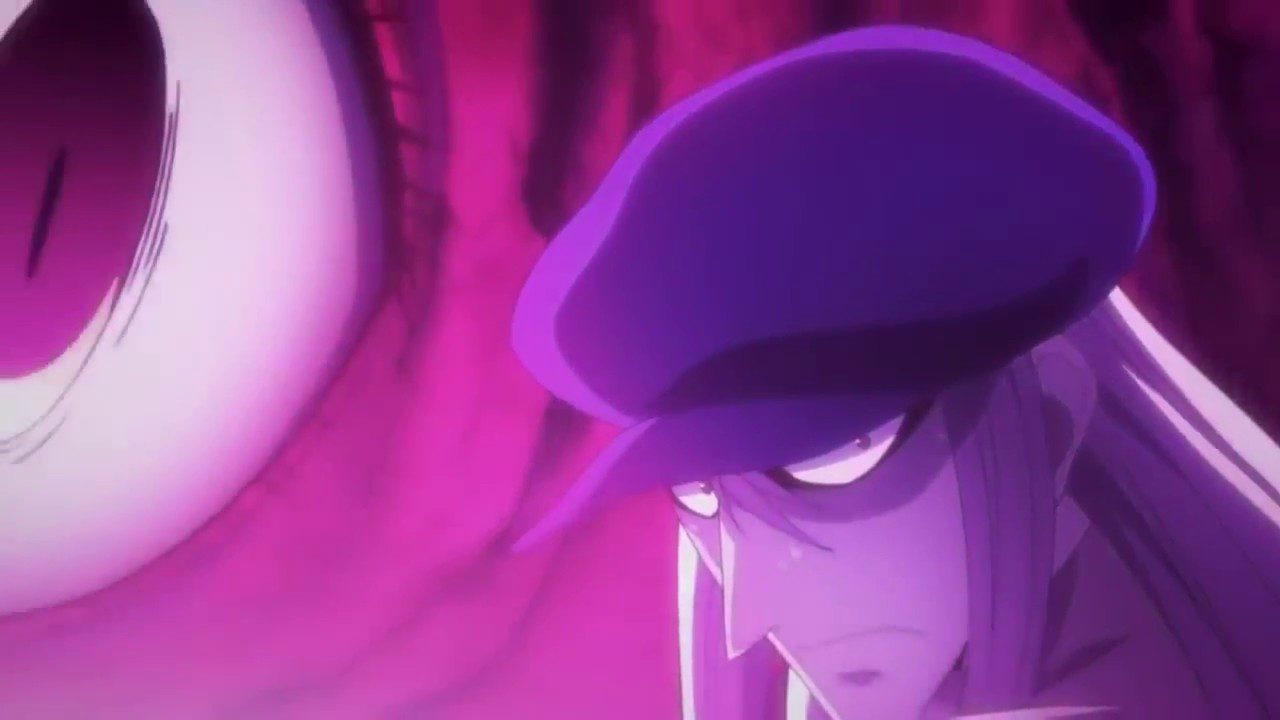 Cruel Neferpitou, rather than using Kite’s body as food for the Queen, reanimates him with her nen and utilizes it as a training dummy for the new Ant recruited not long after. Sometime later, Knuckle and Shoot manage to find Kite’s body and bring it before Gon. A heartbroken Gon embraces Kite’s body and vows to avenge his unfair death. However, this is not the end, for our beloved Kite gets resurrected and makes a surprising comeback in the later episodes.

Meruem and his three Royal Guards, Shiapouf, Neferpitou, and Menthuthuyoupi, are unaware that another newborn was born at the same time as Meruem. Colt, a division commander fiercely devoted to the Queen, promises to safeguard the kid by all means after discovering the infant amidst the Queen’s remains. Colt then raises him as a regular human being, allowing Morel to grant both of them official protection. Born as a girl, Kite was initially renamed Reina, who appeared to grow at the same rate as a typical Chimera Ant. By the conclusion of the Chimera Ant crisis, he has already developed into a young child in her early teenage years.

Kite’s Physical Description As A Human

Kite is slender to the point of being bony with long, flowing white hair that reached his knees in both the manga and the anime. Kite has quite the handsome features with a hooked nose, a sharp chin, and huge, roundish-almond eyes with little hazel irises, and an inverted triangle-shaped face.

Kite’s Physical Description And Personality As A Chimera

As a chimera, Kite has distinct features with long red hair, purple eyes, freckles all over the face, and a rat-like tail. As a young child, Kite comes off as being very energetic. This was apparent with him playing with plush toys and swords and still being looked over by Colt. However, Kite developed and seemed to return to his old demeanor only after a few days of regaining his memories. They subsequently assisted both Koala and Gon in resolving their guilt and providing the former with a new purpose in life, although one that he framed as a threat. 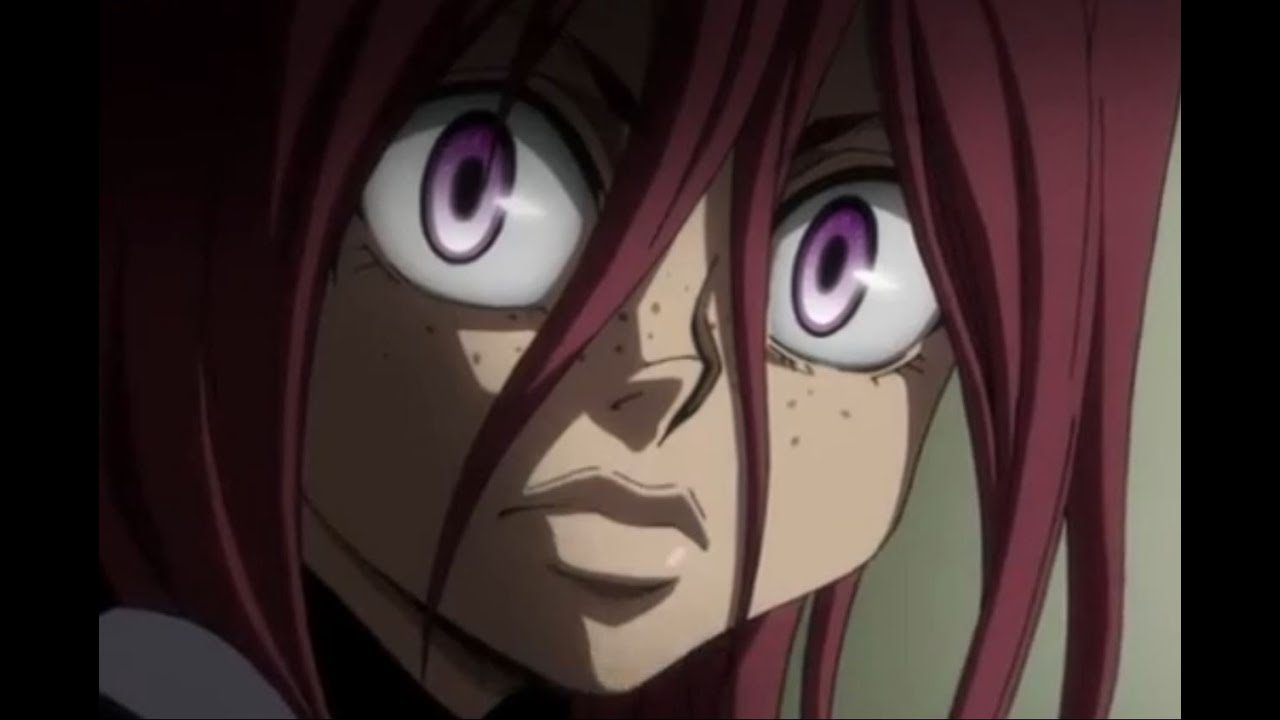 Kite has a tragic past with no knowledge about his family origins. He became Ging Freecss’ pupil at some point in his life, an event he says that rescued him from dying in a dirty alley. Kite was taught the fundamentals of becoming a Hunter, especially Nen, by Ging. He ultimately passed the Hunter Exam, but Ging was unsatisfied and set up one more challenge for him. Ging wanted Kite to track him down. This proves to be the most difficult challenge for Kite as Ging is a master of completely disappearing off the grid. Kite, eager to pass the test, visits Whale Island, Ging’s home place, to look for some clues. There, he encounters a young Gon as he is almost killed by a Foxbear mother protecting her cub. This event sets in motion the journey of Gon a few years later, as he finds out from Kite that his father, Ging is alive.

Also read: Will Netflix Renew Hunter x Hunter License? Every Detail About The Future Of The Show Discussed

Hunter X Hunter began as a manga series written by mangaka Yoshihiro Togashi that was being published in Shueisha’s Weekly Shonen Jump magazine since 1998. Following the manga’s enormous popularity, the Nippon TV network turned it into an anime series the following year. The 1999 anime aired for just 62 episodes, starting on October 16, 1999. Another anime adaption was released in 2011 that lasted for a total of 148 episodes.
Synopsis: Hunter X Hunter chronicles the adventures of Gon Freecss, a young boy who serves as the series’ core protagonist as he travels throughout the globe and bravely overcomes the numerous challenges that come along the way. Gon is only twelve when he chooses to track down his father, who left him to continue being a hunter. A curious Gon chooses to discover for himself what being a hunter means. He encounters Killua, Leorio, and Kurapika along the way and develops a lifelong relationship with them. The anime follows the lives of the squad as they work hard to achieve their goals. 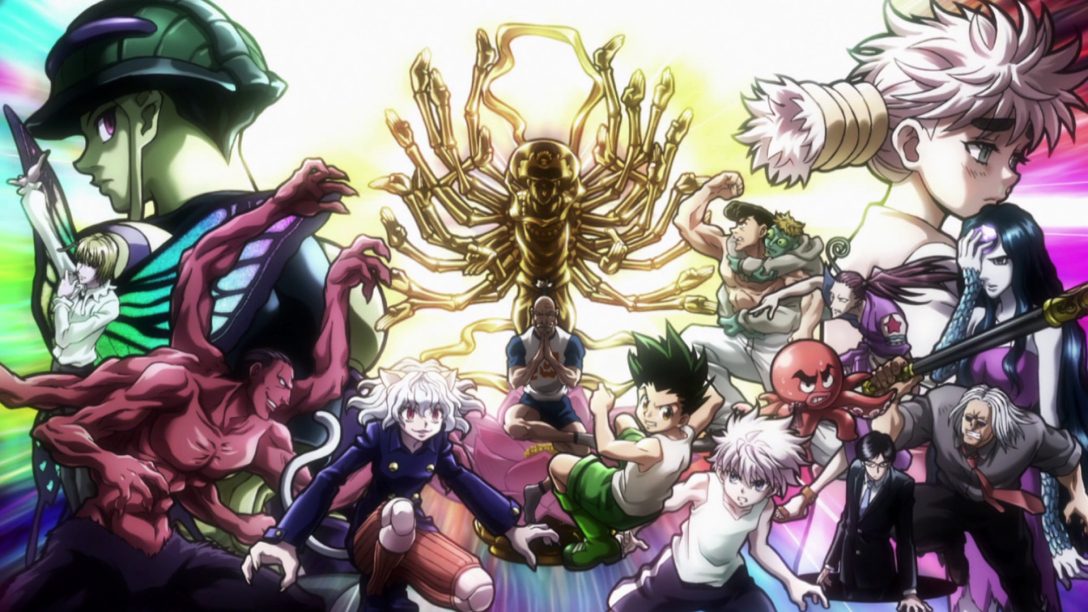 Also read: How Many Episodes are there in Hunter X Hunter? Synopsis, Watch Guide, Hiatus & Comeback

Christine Baranski Net Worth: How Much Does The Actress Earn?

Whatever profession you are in, if you are famous and successful, it is very much common for people to show...

Would You Like a Cup of Coffee? Episode 6: Release Date, Where To Watch & Spoilers

Would You Like a Cup of Coffee? Episode 6 is going to be on the screens soon enough. The plot...

Who is Billie Lourd’s Girlfriend? The Scream Queen’s Star Welcomed Her First Child!