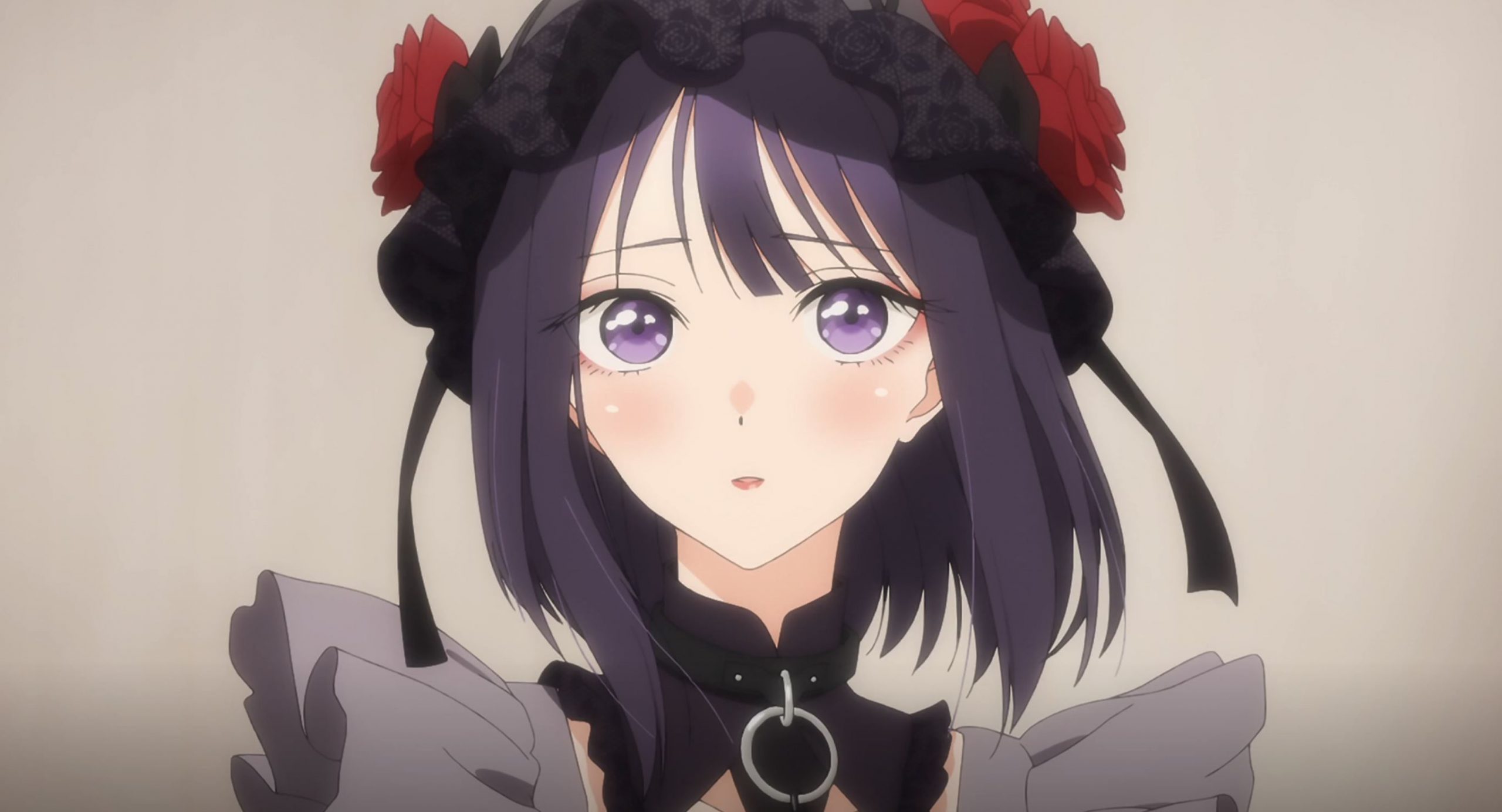 Episode 5 ended with another adorable train compartment scene that will be remembered in the years to come. Totally fatigued after the day-long hassle, Gojou subconsciously appreciates how beautiful Kitagawa was looking. Meanwhile, Kitagawa recalls Gojou’s words where he explained how he cannot say words like “Beautiful” or “pretty” without feeling it from the bottom of his heart. “You were beautiful.” Kitagawa bashfully turns red after hearing something so direct from her introverted friend. Are they really becoming more than just friends? We will find that out in My Dress-Up Darling Episode 6.

Now that Kitagawa’s first cosplay event was a huge success, she will be looking forward to more such outfits. Moreover, Gojou is finally exploring his new passion of making cosplay outfits, so he should be more than happy to work with her. Who knows, he may turn his part-time hobby into a profession someday. We bring you the latest episode updates of My Dress-Up Darling anime.

My Dress-Up Darling Episode 6, titled “For Real,” will continue with Gojou and Kitagawa’s growing relationship. Since the event is over, it’s time to wash the dress carefully without messing with its delicate fabric. As you can already expect, Gojou will be super picky while washing the cloth he made. Meanwhile, Gojou’s grandfather will finally come back after recovering from his injury. I am sure he wasn’t expecting to see his grandson with such a pretty friend. Thus, Gojou will have no choice but to explain everything he has been doing lately to his grandfather. 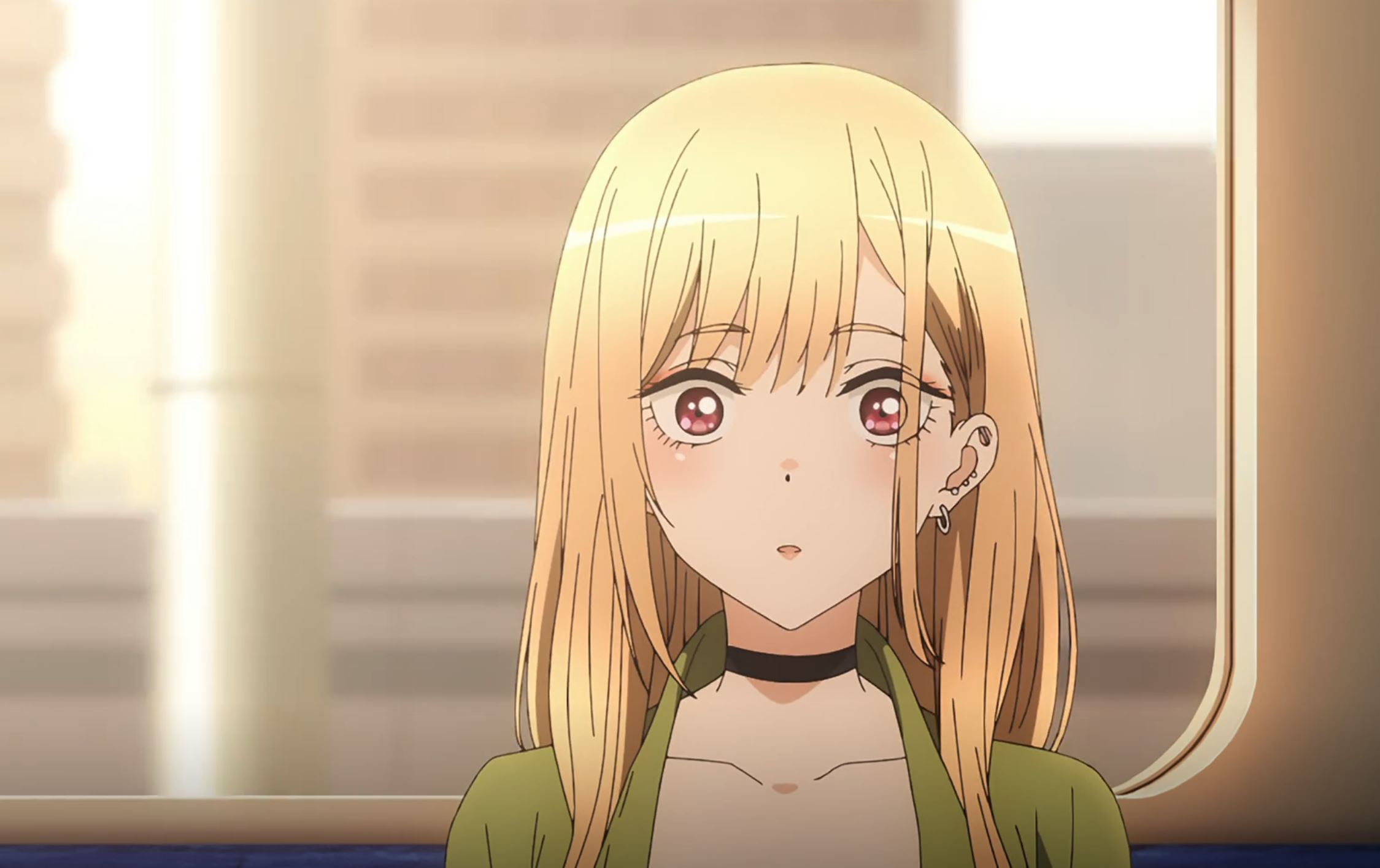 From the way she blushed in the train compartment, it’s pretty clear that Kitagawa has already grown feelings for Gojou. With each passing day, Kitagawa admires Gojou’s simplistic approach towards life more and more. She surely relates with him when he keeps talking about Hina dolls and other things he is passionate about. Thus, it’s just a matter of time before Kitagawa irretrievably falls in love with Gojou. However, she will just suppress her feelings for now and keep introducing new cosplay outfits to Gojou.

In My Dress-Up Darling Episode 5, Kitagawa asks Gojou to click pictures of her new Shizuku-tan transformation. She is so delighted that she can’t even recreate Shizuku-tan’s serious expressions. It takes Gojou quite a few attempts to click the perfect pictures. Impressed by how beautiful she is looking, Kitagawa decides to go to the cosplay event that will be held the following day. Thus, Gojou’s relentless hard work behind preparing the outfit within the deadline wasn’t a complete vain. 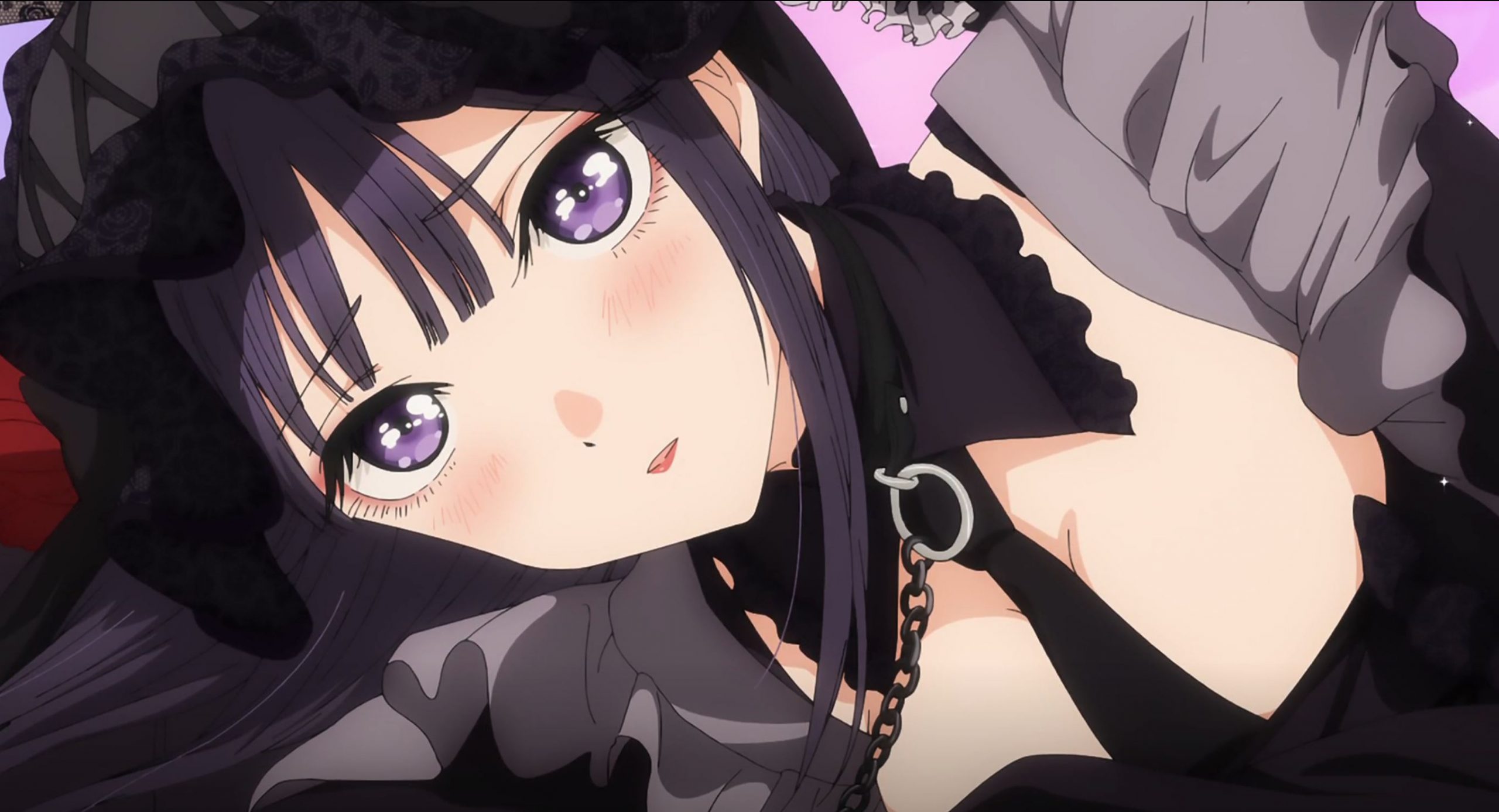 On the event day, Gojou gets puzzled for being the center of attention for so many people. He has always been an introvert from his childhood days, and he feels uneasy around so many people. So, he steps aside a bit and lets Kitagawa deal with the photographers and other cosplay enthusiasts. He thinks back about the happy moments he spent with Kitagawa and feels sad for reaching the end of his short yet beautiful cosplay journey. 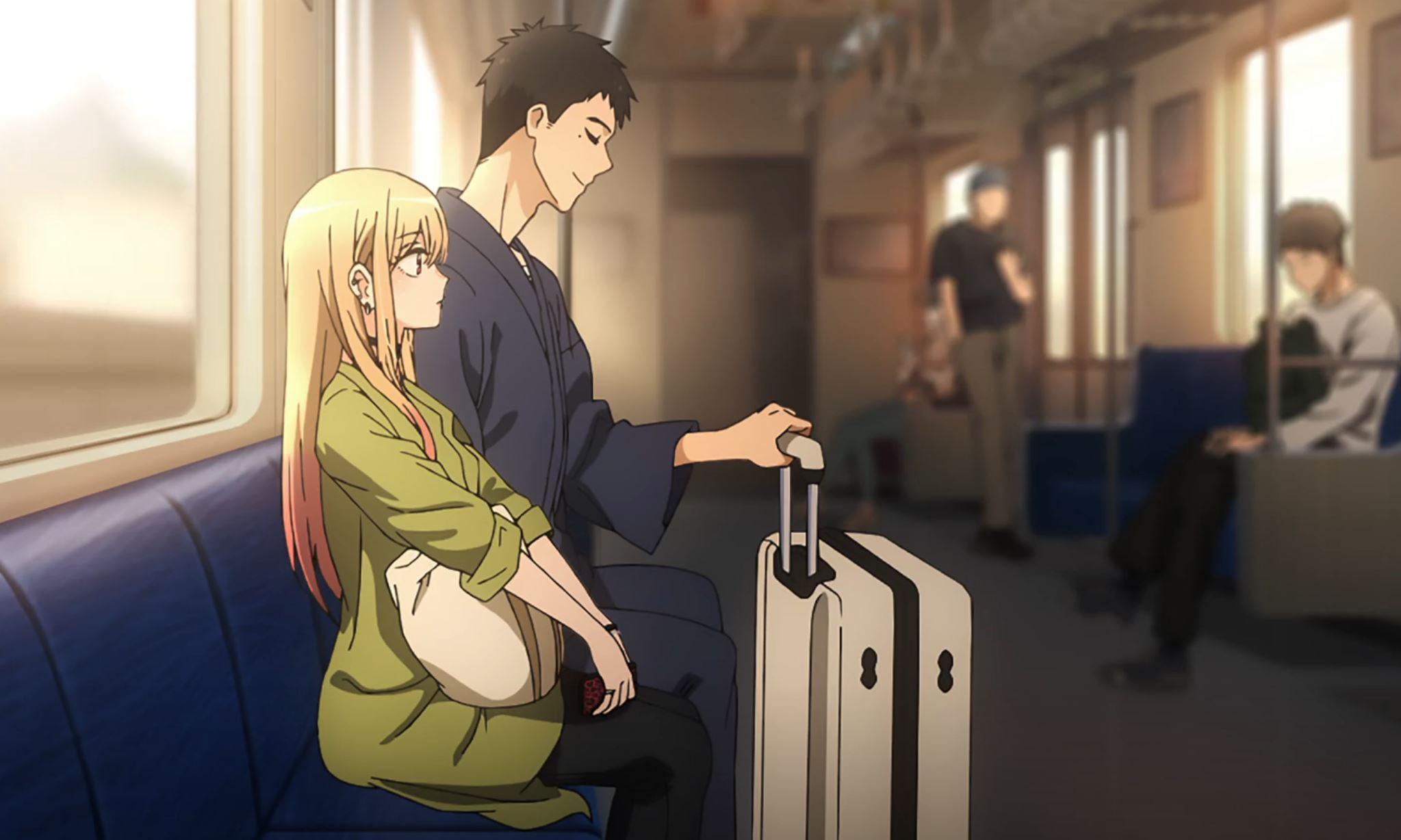 Thankfully, Kitagawa has no plan of letting him that easily, ad she comes rushing to him to inform him that the costume is falling apart. Moreover, handmade cosplay dresses are super uncomfortable, especially during the summer. Thus, Gojou had a hard time taking care of Kitagawa in such a messed-up condition. Later, while coming back on the train, Kitagawa says that she has further plans of working with Gojou in other cosplay outfits. However, Gojou is too tired to focus on any of her words, and. he subconsciously compliments Kitagawa for being so beautiful.

My Dress-Up Darling (or Sono Bisque Doll) Episode 6, titled “For Real!,” will release on Saturday, February 12, 2022, at 10:00 AM EST. Due to the difference in time zones, Japan and other Asian countries will get the episode late at midnight. Every new episode generally comes out on Saturdays, unless there’s an unavoidable change in the broadcasting date.

Where to Watch My Dress-Up Darling?

New episodes of My Dress-Up Darling are currently streaming on anime streaming platforms like Funimation and Crunchyroll. Apart from that, the anime is also broadcasted on the Japanese television network, Tokyo MX, every week.