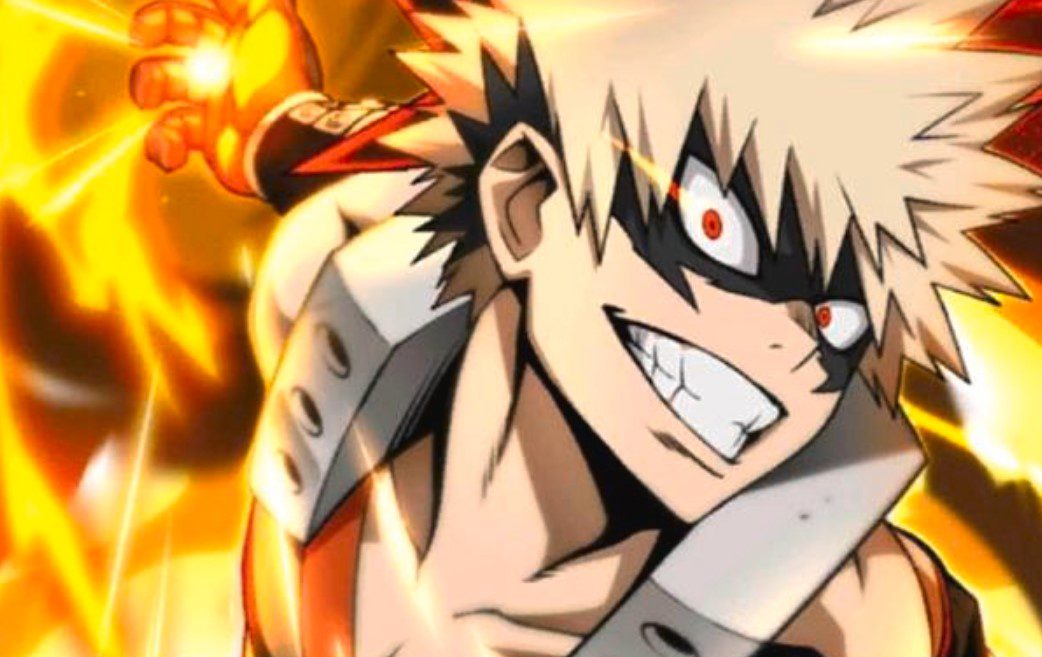 My hero Academia reveals the life of Heroes as they battle against the villains. Katsuki Bakugou is one of the Pro Heroes in My Hero Academia. Bakugou is hotheaded since he loves taking risky and wants to achieve his goal. He is known as “Great Explosion Murder God Dynamight” which is his hero name. Bkugou attends Class 1-A at U.A. High School; he is preparing to become a Pro Hero. He is helpful to the Hero Party when they go out on missions to complete their duties. Bakugou has survived many deaths during the battle that left people to think that he might end up facing death.

Bakugou is Izuku Midoriya’s childhood friend and Izuku love to call Bakugou: ”Kachan.” The two has been an inspiration to each other’s life ever since they met at U.A. High. They fight together and defeats villains using the powers of their Quirk. The duo has the same dream, and they idolize the former Number One Hero All Might. Bakugou uses Quirk: Explosion and can also wield Temporary Quirks like One For All. That happened in Manga when Izuku gave him his Quirk.

During the battle with villains, Bakugou uses Super Moves such as Explosive Speed, Howitzer Impact, A.P. Shot, and many more. Bakugou has appeared in many episodes of the anime and chapters of the manga. But there was no point where his death was nearing. For a hero is to get injured doing their duties, and some injuries might threaten the heroes’ lives or take them away. Without Katsuki Bakugou in the picture, the hero story would not make sense since he is still far from reaching his goal, and the rivalry between him and Izuku continues. 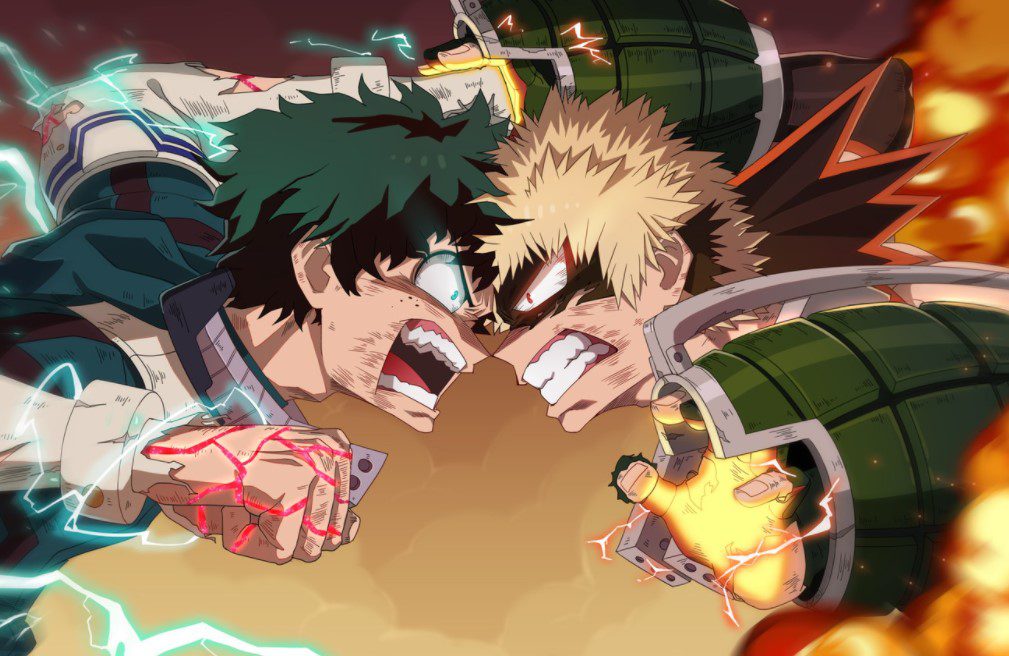 Let’s look at some encounters that Bakugou has faced in his life and survived at the brink of death. Bakugou once had a fierce battle with Twice, but he keeps up with him. The other Pro Heroes helped him and managed to defeat him Twice, but he never met his end. Katsuki Bakugou is currently alive in both My Hero Academia anime and manga. But he had suffered severe injuries during the battle with Tomura Shigaraki in the manga that will begin soon in the anime. Bakugou got injured after saving Izuku from Tomura’s Decay attack.

In this series’s latest chapters and episodes, Bakugou fought alongside Izuku, confirming that he is still alive and has become an unbreakable force with Izuku on his side. Izuku will never allow Bakugou to die at such a young age since these two have grown up together and have something they need to accomplish in life. The Pro Heroes has also played an essential role in Bakugou’s life and keeping him alive during all of the battles they have encountered so far. One of the fierce battles that he almost died was when they clashed with Tomura, but Bakugou took risks and used a broken body during the fight.

Katsuki Bakugou survived until the very end when they beat Tomura and All For One. That was the day where Bakugou could have died, but the unity of the Heroes kept them alive since they never let their comrade down. The young hero is still alive today in the latest releases helping Izuku and other Heroes. Bakugou’s death is far from being confirmed since he still has an important role to play as a Hero who is closest to the face of U. A Heroes Izuku Midoriya. That concludes that Bakugo is alive for now. 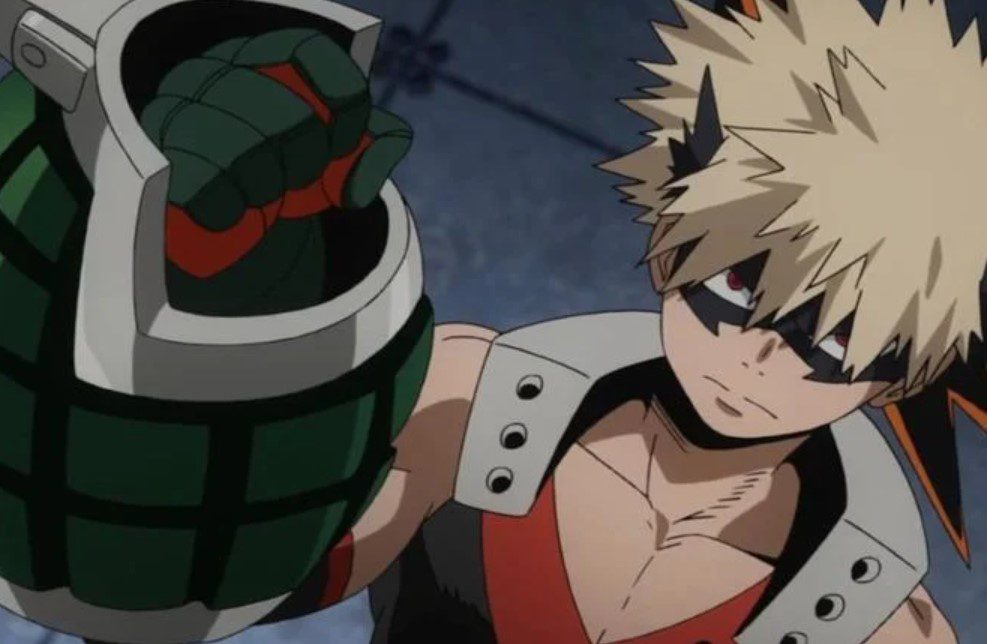 My Hero Academia manga is still ongoing and yet to reveal a lot of surprising events especially when it comes to the Heroes development. It’s only natural to wonder what would happen next as they are always encountering dangerous situations. So in most situations, they are always risking their lives, which explains why they have to always be on alert and also strive to be stronger and surpass their limits. With the way things are currently going, we can at least forget about Katsuki Bakugou’s death and enjoy the manga’s new chapters.