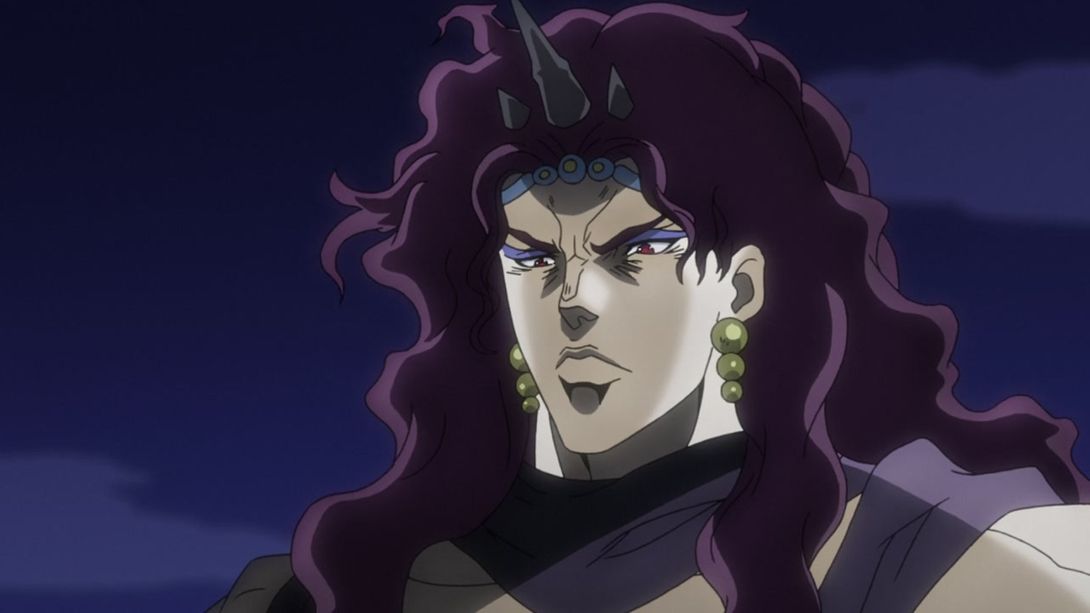 The Japanese manga series Jojo’s Bizzare Adventure is created by Hirohiko Araki. The manga has been serialized in Shueisha’s shonen manga magazine since 1st January 1987 and is currently ongoing. As the manga series is running for a long time, it has been collected into 131 tankobon volumes. An anime adaption of the manga was also produced and was released as television series in Tokyo in October 2012. The series has broken many records and has received many awards.

Everyone who has Jojo’s Bizzare adventure or might have started watching it will be aware of this character. It is very necessary to know about this character because he was the main antagonist of Part 2 of Jojo’s Bizzare Adventure. Part 2 of Jojo’s Bizzare Adventure was titled Battle Tendency, he is the one character that ruled the part and was the most influential one. From looks, Kars is a very tall man with a very well-built muscular body. Unlike other Pillar men, Kars has a lighter complexion and has relatively feminine facial features. He has long, wavy hair that he usually hides or ties under a tight head wrap. If you ever witness him removing that head wrap, it is the signal that you should run for life. The main feature of his looks is his clothes.

Through the series, you will witness him in minimal clothes and mostly with high boots and forearm guards. As for his personality, Kars is very intelligent, ruthless, and very simple-minded. He is referred to as the smartest man among all the Pillar Men. He is very dedicated to collecting the Red Stone of Aja and can go to any extent for it. At his worst, he is ready to fight fair and square for the stone, cheated Lisa Lisa and unleashed his vampire minions to kill Joseph Joestar, and even revealed that he killed to seek his revenge. As for his abilities, Kars has a light mode better known as a brilliant bone blade.

In short, Kars has the power of light and is able to create blades using his arms and legs and then can use it to bend light. He can do body manipulation and can regenerate too. We have listed his abilities, and now this time, is to find out whether he will die or not? 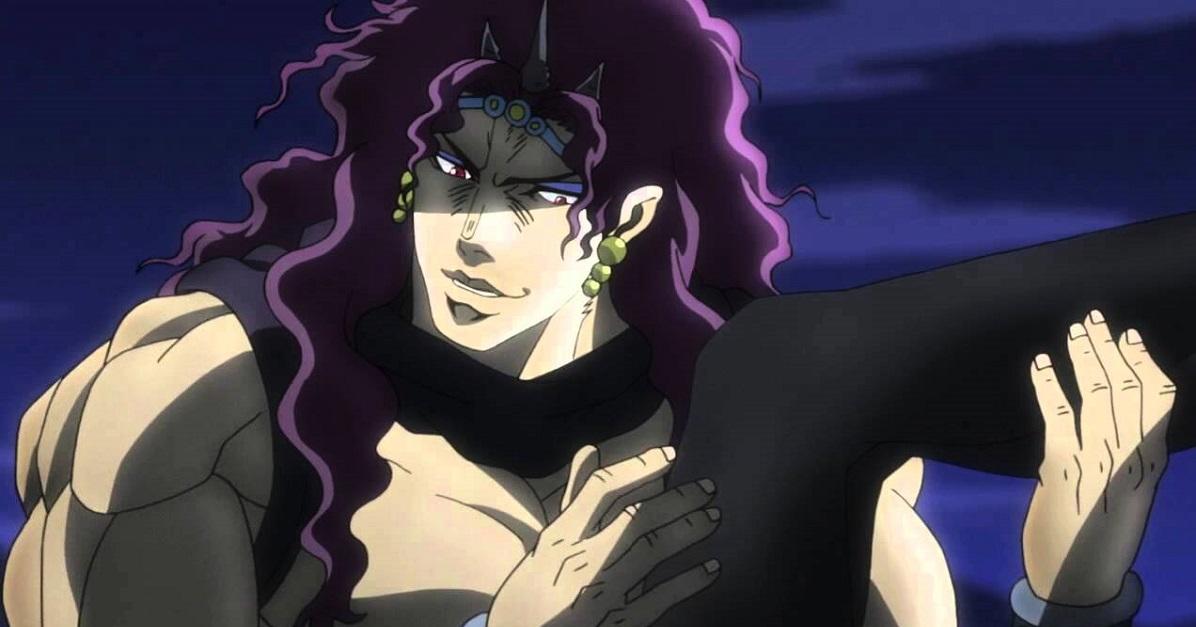 So, coming back to the question, Will Kars die in Jojo’s Bizarre Adventure? While mentioning the abilities and powers of Kars, we missed one thing. His ultimate techniques or “Ultimate Form of Abilities. This ability of his is known as the “Ultimate Life Form”, this ability of his lets him acquire multiple techniques. One of them is biology manipulation, as being the ultimate life for, Kars have DNA of every organism to ever live on the Earth. Due to his different DNA formation, he is capable of changing his entire body at a cellular level and can get the traits of any life form. He can even manipulate his body into a separate organism, can grow out feathers, and can fly too. 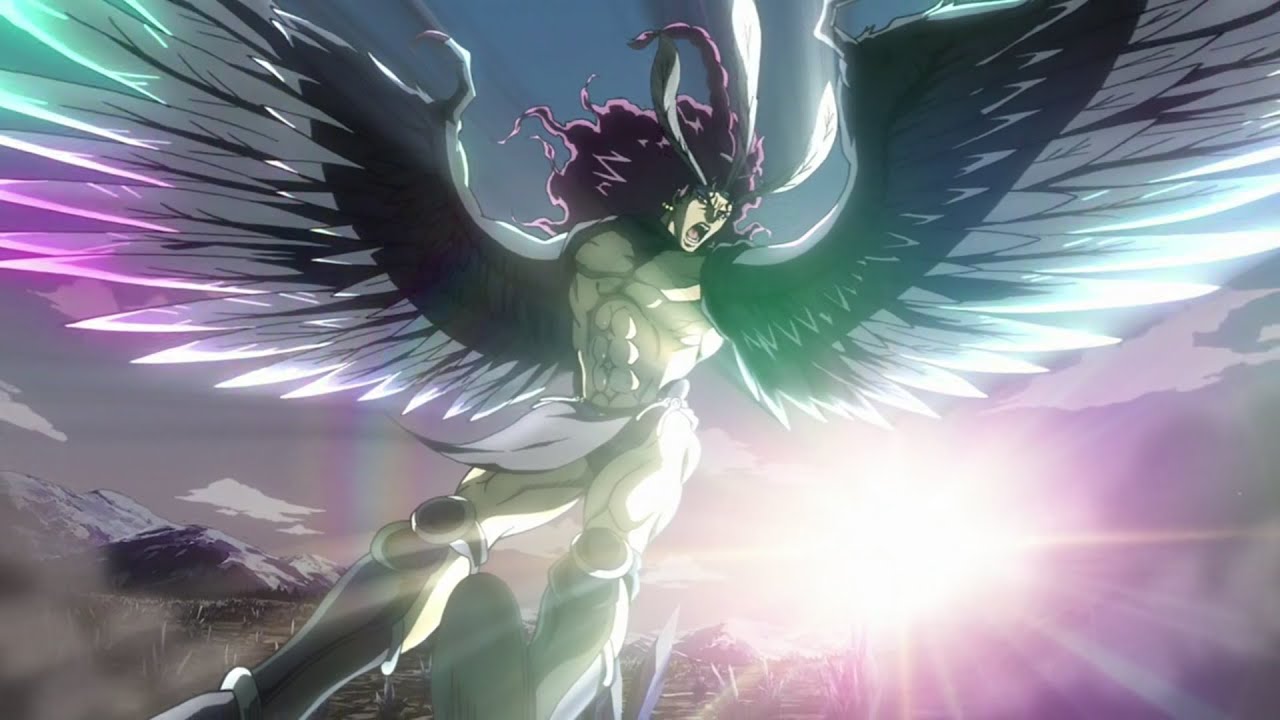 The main reason for elaborating his ability to be the “Ultimate life form” is because it also makes him immortal. It is said that he can’t die nor can be killed by any earthly method. He doesn’t age and stays young and new as long as he wants. However, when he was frozen solid in space, he stopped thinking to prevent himself from going into the loop of infinite nothingness. According to this, it can be said that he is dead, not physically but mentally. But as soon as he is unfrozen is as good as new, so this means that he can’t die in real meaning.