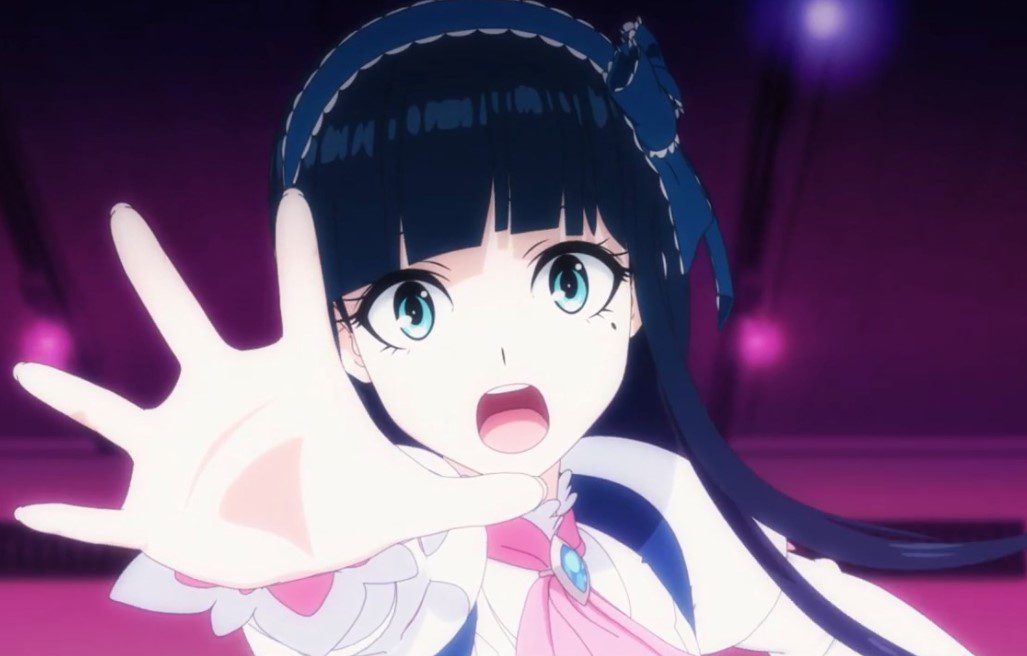 Shikizakura Episode 11 reveals the final battle between the Onis and Yoroi. Benio has learned that the Onis targets the Shrine Maiden Oka and warns the higher-ups. The higher-ups resort to the Shrine Maiden Ritual and believe the time has come. Takeru traveled with Oka and learned about her past. Haruko and Ukon talked about the incidents that have been happening. In the latest episode of Shikizakura, Ukon reminds Haruko that they don’t deserve to be heroes. Haruko told him that she was not sure about that. Ukon talks about Oka and Benio, who are protecting the world.

The two argued if the world needed to be saved. Haruko realizes that Kaeda was defeated and lost her Yoroi suit during the battle. Three clones resemble Haruko arrives and ask Haruko if they can eat Kaeda, and they remind her about her desires; Haruko refuses, and those three clones fuse and transform into an Oni. A Yoroi arrives before Haruko and Kaeda are eaten and destroy the Oni. Haruko heard a voice telling them that it would stay within her until she destroyed Kaeda. Kaeda wakes up and asks Haruko if she is okay.

Haruko asks Kaeda to help her fight with the Onis. But Kaeda reminds her that it is dangerous. Haruko realizes that she wants to protect everyone and those who risked their lives protecting her. Later after the battle, Haruko reminds Ukon of the importance of saving the world and asks if there is something wrong with saving everyone. Ukon replies that it is incorrect or wrong and asks Haruko to join him. Haruko refuses and tries to escape, but Ukon pulls her back. She realizes that An Oni possesses Ukon.

Haruko summons her Yoroi suit and reveals that she will join forces with Onis. Ukon gets furious, summons his Yoroi suit, and pins Haruko to the ground. He told her to stop being a fool, and if she tried to fight back, he wouldn’t hesitate to kill her. Ukon told her that he would talk with Kaeda if she were not helping him. In the past, Oka’s mother and father were busy doing the Shrine Maiden Ritual, and her father felt the presence of Oni. The Oni shot four arrows and told them to stop the Ritual. 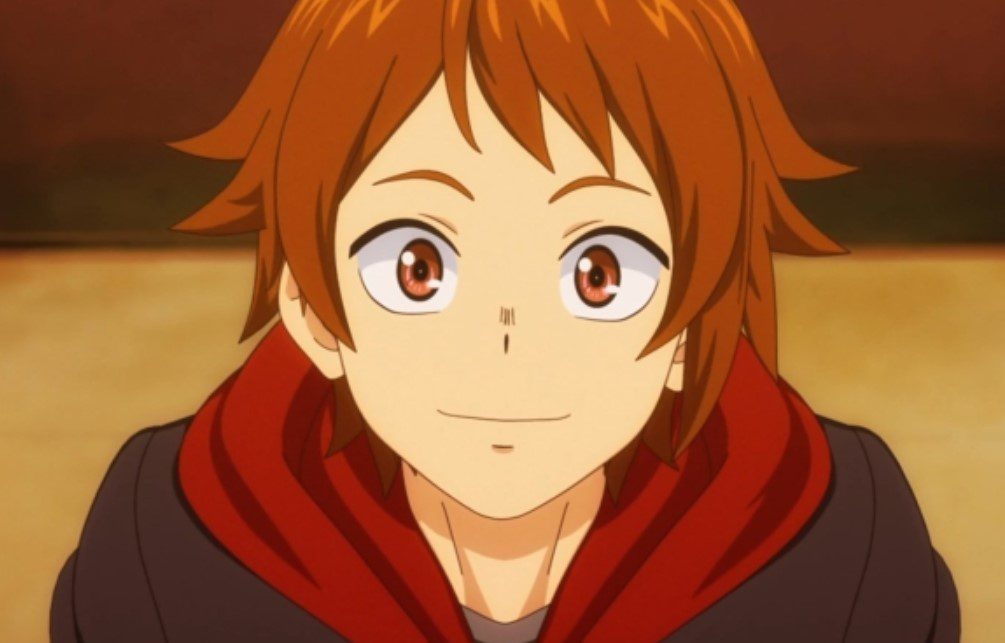 Oka’s father told the Oni not to interfere since the Myojin Shrine Maiden offers her life to complete the Ritual. He also reveals that the Ritual holds the fate of the entire world. The Onis insist that they must stop and send three Onis to fight with Oka’s father. He reveals that they want to win the war, and if they lose, their country will perish. Oka’s father refuses to surrender, and the Oni tells the Shrine Maiden to think about it. He told the Shrine Maiden to stop wasting time and throwing her life to a strange that had no connections with her.

The Oni attempt to convince the Shrine Maiden to join him to save her; the Shrine Maiden steps forward and signals that she is ready to fight. The Oni gets furious since she rejects his offer. He sends two Onis to capture the Shrine Maiden and reminds Enju that Chisato won’t die. Enju fought with the Onis and told them that no parent would want to see their child dead. But the boss stabbed him, and Chisato noticed that. Ibara protect Chisato. In Kakeru’s Era, Kakeru wakes up and try to talk with Ibara. 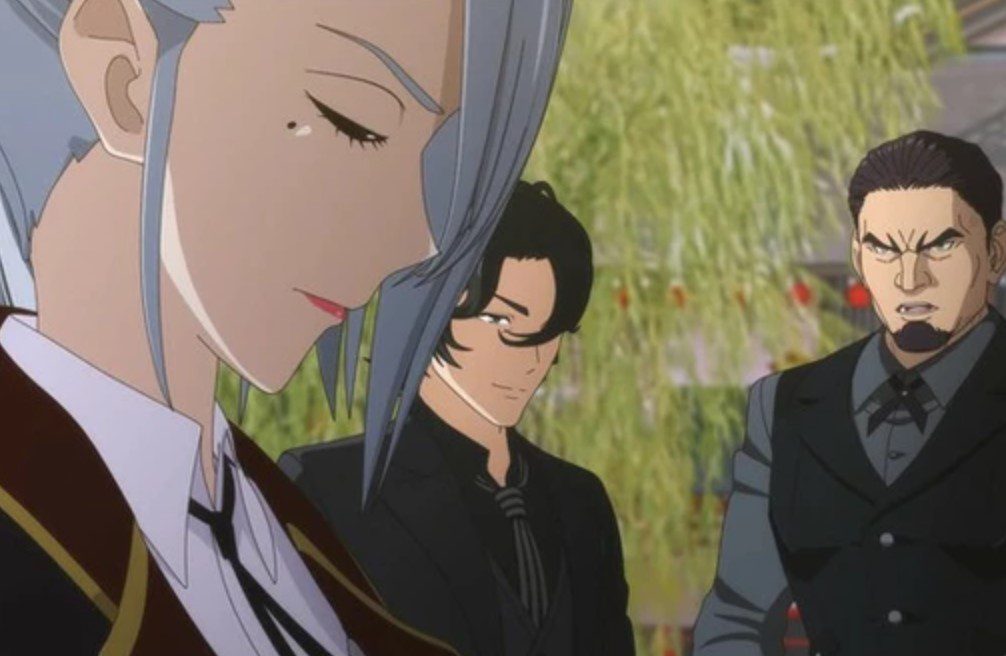