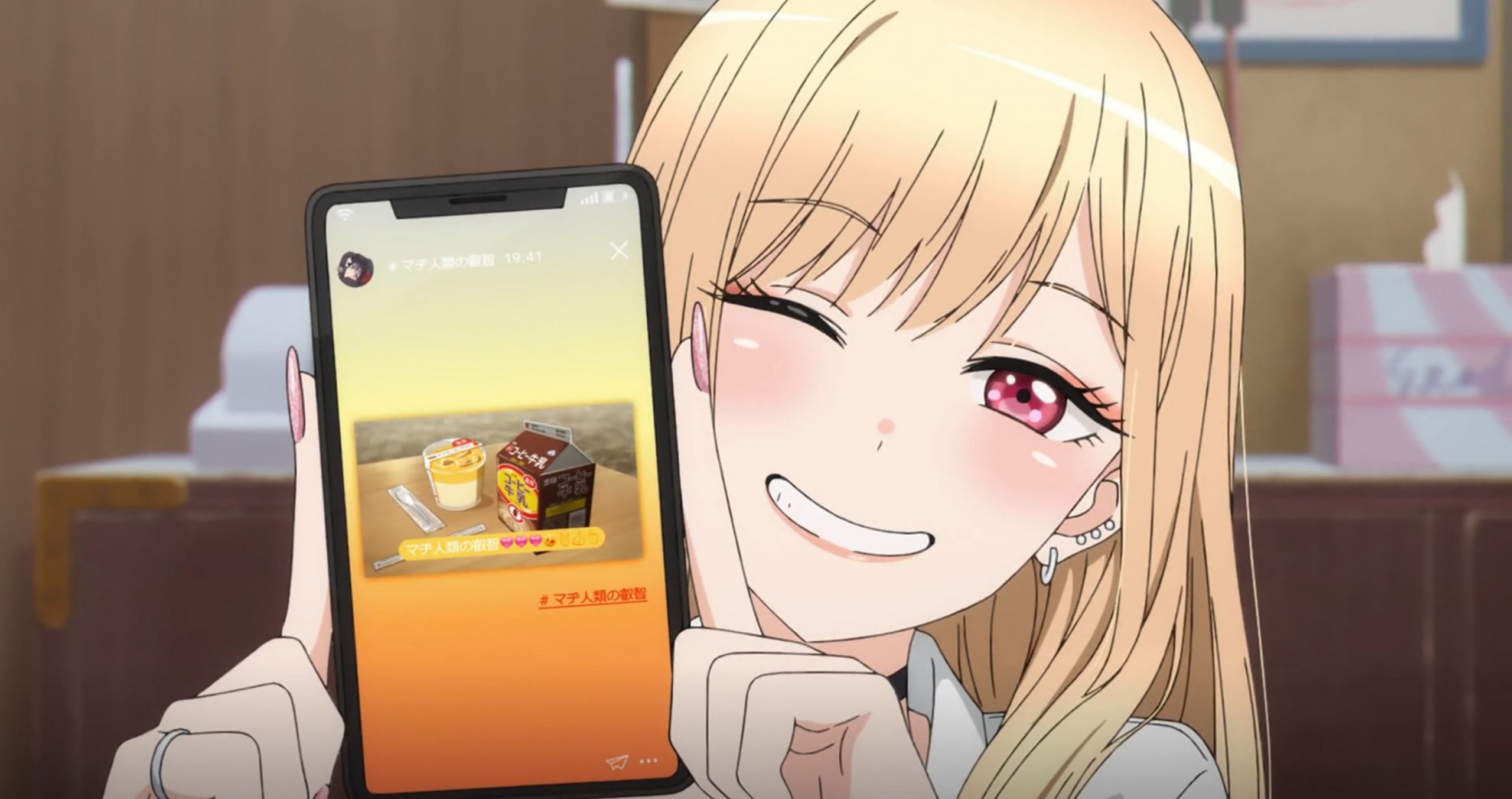 In Episode 6, fan-favorite cosplayer Juju shows up before Gojou’s Hina doll shop. Impressed by Gojou’s Shizuku tan outfit, Juju requests Gohou to make a Shion-tan costume for her. Although ready-made outfits are available in the market, it’s pretty hard to alter them. So, Juju decides to rely on Gohou’s craftsmanship and follows him to his home. Kitagawa san is overwhelmed with joy to see her inspiration right before her eyes, and he asks her for the cosplay collaboration of Shion-tan and Neon-oneetama. Will veteran cosplay artist Juju agree to her proposal in My Dress-Up Darling Episode 7?

Meanwhile, Kitagawa and Gojou are gradually getting closer to each other. She cannot help crushing on Gojou when he gets overboard talking about the minute details of things he likes. Gojou’s simplistic yet versatile personality is something that Kitagawa has become fond of. Not only that, even Gojou got a bit flustered when Juju asked if they were dating. It’s just a matter of time before they start expressing their feelings, and I really hope it won’t complicate the heartwarming bond they share.

My Dress-Up Darling Episode 7, titled “Holy Crap, I am on a Date at Home with the Guy I Wuv,” will continue with Kitagawa and Juju’s conversation regarding a cosplay collaboration. Kitagawa suggested that she should cosplay Neon-oneetama alongside Juju’s Shion-tan, but the pro cosplayer shows no intention of working together. I am sure that Juju is wealthy enough to book a photo studio for her shoots, so she has no point in collaborating with someone else. However, Juju may reconsider her decision if Kitagawa offers to pay half the money behind Studio booking. 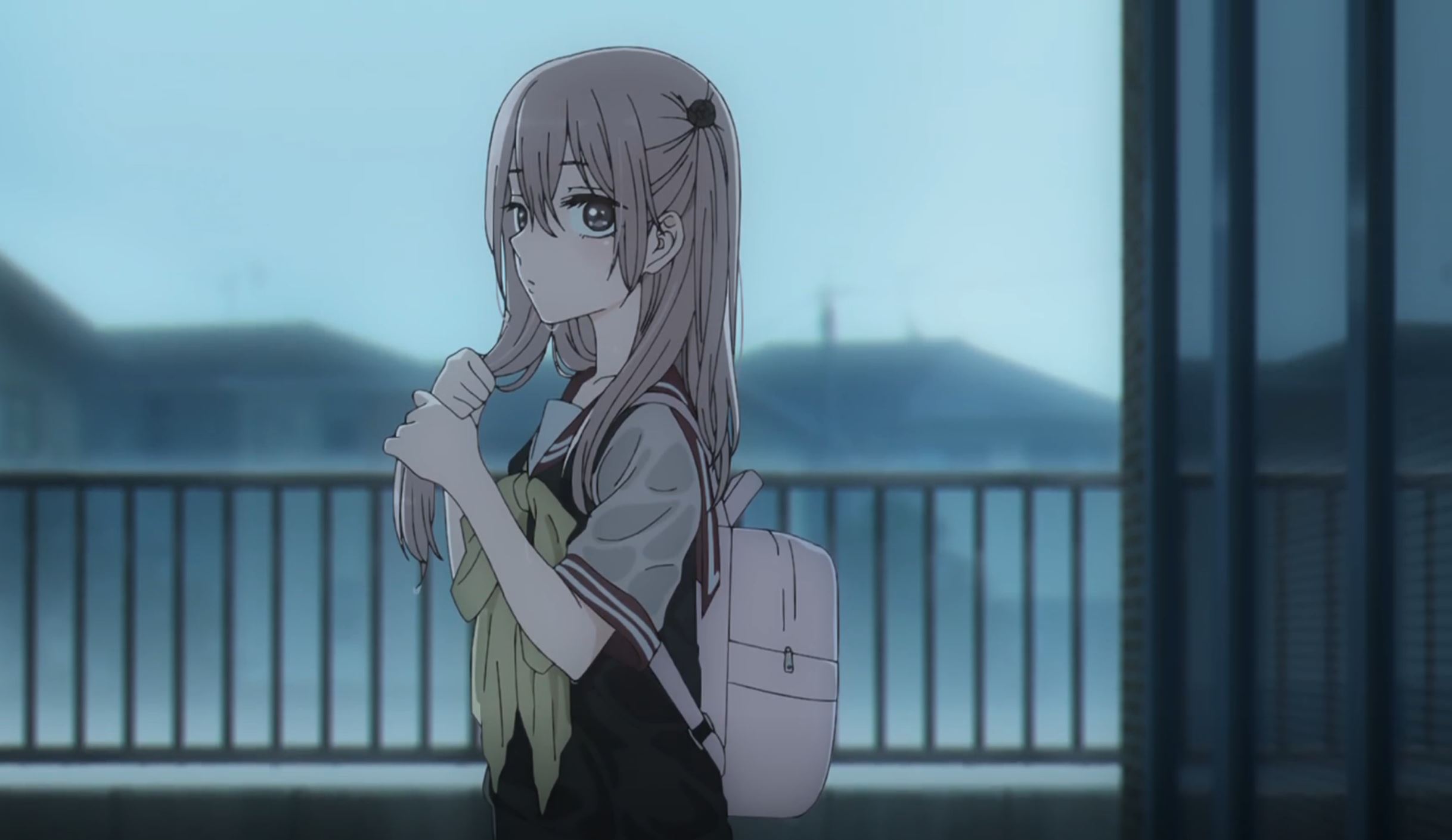 The upcoming episode will also show if Gojou and Kitagawa will become more than just friends. The ‘Home Date’ referred to in the title hints that Gojou will be visiting Kitagawa’s place. Obviously, he will visit for some dress-making purpose. As we know, Gojou watches the entire anime before starting to work on an outfit. Naturally, he will suggest Kitagawa watch the Blaze series together or at least lend him the original CDs.

In My Dress-Up Darling Episode 6, Gojou and Kitagawa return back to home after a hectic day. Now that the cosplay event is over, it’s time to wash the costume they made. Gojou has been very careful regarding it since the slightest mistake can leave behind water stains. He follows each instruction properly and handwashes them gently, with Kitagawa san watching him closely. 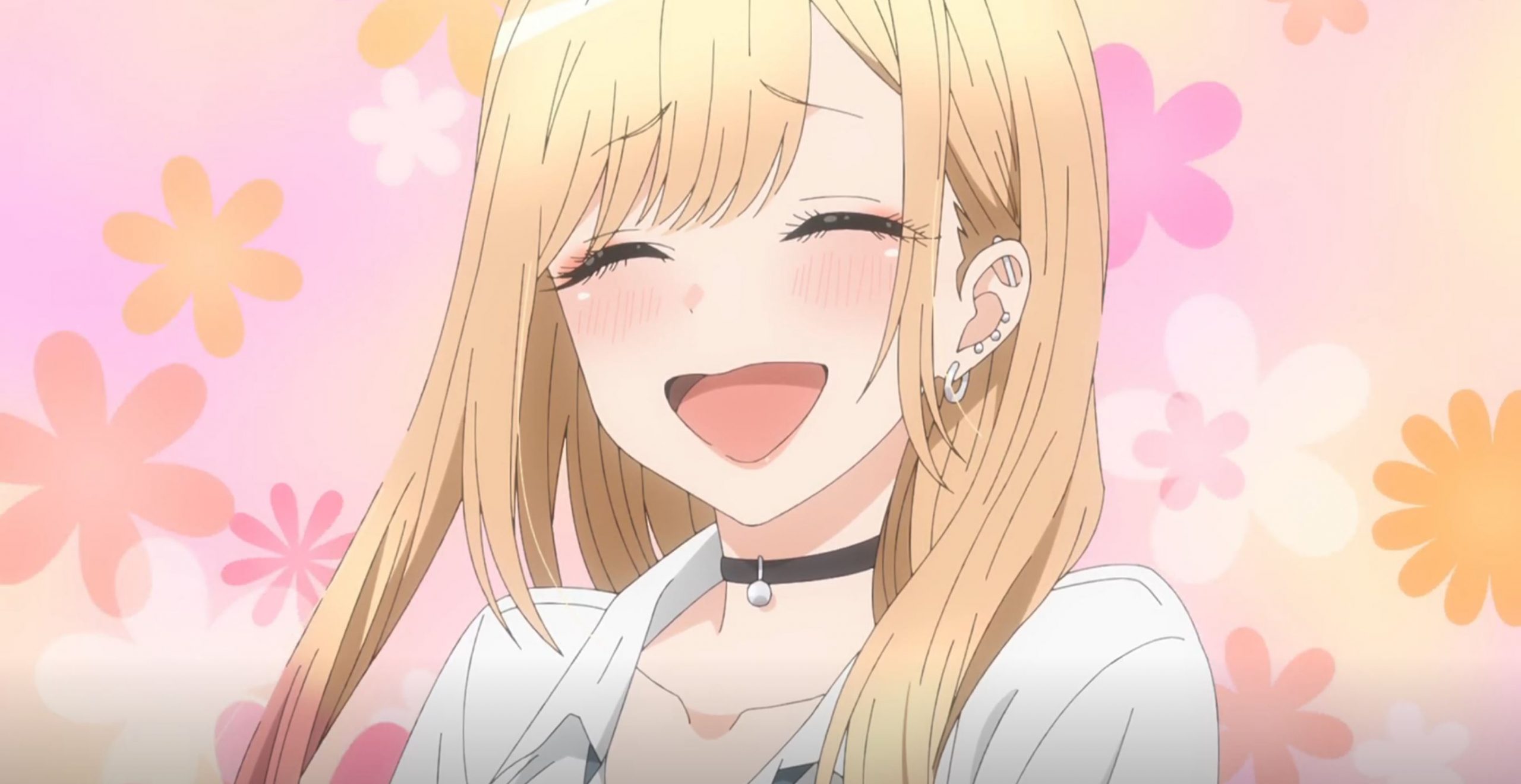 Meanwhile, Gojou’s grandfather comes back from his weeklong bed-rest and gets awestruck to see his grandson with a girl. It took Gojou quite an effort to explain that they weren’t doing anything inappropriate and how he made the outfit from scratch. On the other hand, Kitagawa san is already crushing on Gojou. The more she sees him, the more she falls for him. She gets flustered at tiny things and wonders if she is really in love with Gojou. Noticing her stomach growls, Gojou’s grandfather asks her to have dinner at their place, to which she delightfully agrees. The old man even suggests that she can have dinner with them every day since she is pretty bad at cooking.

Kitagawa requests Juju for a collaboration

The next day, grandpa finds a teenage girl standing in the rain before their doorstep. The old man asks her to get in and make herself warm. Incidentally, Gojou comes back from school almost at the same time to have an embarrassing encounter with the girl. It turns out that she is the famous cosplay artist, Juju, about whom Kitagawa was talking the other day. She has come to order the Shion-tan outfit from Gojou and is ready to pay any price for it. Meanwhile, Kitagawa rushes to Gojou’s place to find her cosplay inspiration right before her eyes. She requests Juju to collaborate with her in the upcoming photo session. In case the collaboration happens, Kitagawa will be cosplaying Shion-tan’s evil sister, Neon-oneetama.

My Dress-Up Darling (or Sono Bisque Doll wa) Episode 7 will release on February 19, 2022, at 10:00 am EST. The episode will be titled “Holy Crap, I am on a Date at Home with the Guy I Wuv”. Japan and other Eastern countries will get the episode late at midnight due to differences in their timezones.

Where to Watch My Dress-Up Darling Episode 7?

My Dress-Up Darling Episode 7 will be broadcasted on Japanese television networks like Tokyo MX. Apart from that, you will find the latest episodes of Sono Bisque Doll wa in Funimation and Crunchyroll.