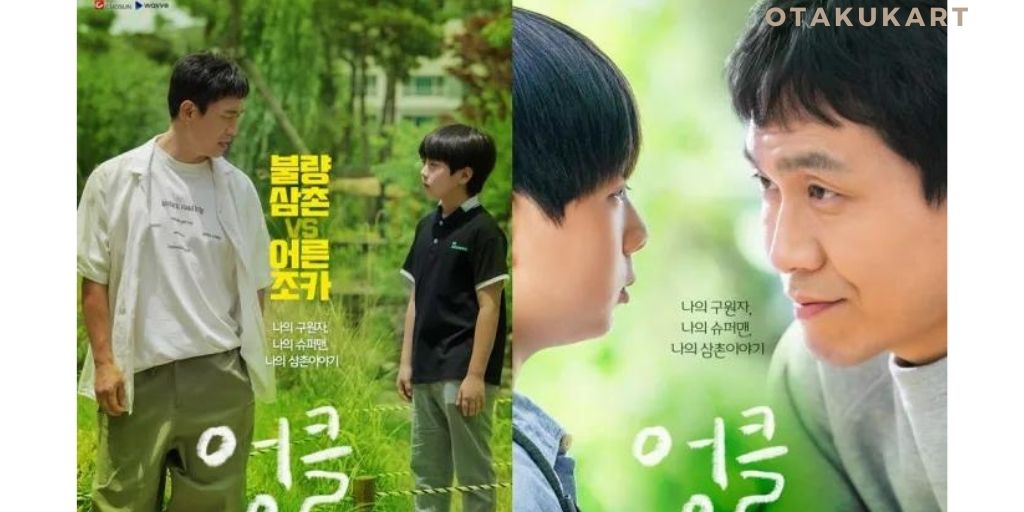 Uncle Episode 16 is soon going to be released. However, fans have not yet gotten over the beginning of Episode 15. The Korean drama series is about an unpopular musician without a successful career, Ji Hyuk, who one day ends up meeting his nephew, Ji Hoo, who has obsessive-compulsive disorder. The two of them embark on a journey together that has the viewers on edge. Ji Hyuk’s sister Joo Hee gets a divorce from her abusive husband and starts living in a cheap apartment. She tries to have a fresh start. However, her ex-husband and her ex-mother-in-law keep bugging her to take Ji Hoo’s custody.

The story revolves around Uncle, how he is able to help Ji Hoo? Going up against Shin Hwa Ja, Ji Hoo’s grandmother, Ji Hyuk, faces a lot of obstacles. However, in episode 14 of Uncle, he was finally able to win back Ji Hoo. It took a lot of planning and hard work. Ji Hyuk and Ji Hoo were helped by a lot of people in this plan, as they were all, in one way or another, treated badly by Shin Hwa Ja. This series also sends a message to the audience that doing good deeds will always help you in the future.

Cast And Crew Of ‘Uncle’

The Korean drama series has an incredible cast, one of the most known actors. The lead of the show is Oh Jung Se. He has worked on a lot of other projects as well, such as Running Man and Its Okay Not To Be Okay. He is one of the most versatile actors and is known for his amazing acting. He plays the role of Ji Hyuk, Ji Hoo’s uncle. The role of Ji Hoo is played by Lee Kyung Hoon. The child actor plays the role of a kid who has OCD because of going through the divorce of his parents. Joon Hee is played by an incredible actress Jeon Hye Jin. Shin Hwa Ja is the antagonist in the south Korean drama series. She is the one fighting for the sole custody of Ji Hoo. However, her intentions are not good. She is played by Song Ok Sook. Song Ok Sook has played this role in an amazing manner. She was definitely the person to be cast for a role like this.

What To Expect From ‘Uncle’ Episode 16?

As we know, J.King was known as the nation’s uncle after he had gone missing for seventy-two hours. When he came back, he was incredibly famous, and Shin Hwa Ja could not do anything to him. Uncle had won the battle against Ji Hoo’s grandmother. Because of Ji Hyuk, Ji Hoo was able to live a life where he was able to do what his heart desired. He had a better upbringing and was kind-hearted.

After seven years, when he was an adult, Ji Hoo became a rookie in the K-pop industry. However, because of his uncle, Ji Hoo was not really new to the world of singing. The fact that he grew up to be in the same line of work as his uncle shows us how Ji Hyuk was a great influence in his life. In the coming episode, will we see Ji Hoo looking for his uncle as he is disappeared, or would he keep his promise to his uncle? Ji Hyuk had once asked Ji Hoo to never look for him if he ever disappears and to live on with his life. Will Ji Hoo be able to forget about his uncle? Or will Ji Hyuk come back? These are all questions, which will get answered once the episode is released.

Uncle Episode 16 will release on 30th January 2022. The episode will be released at around 3 pm (GMT)/7 am (PT). Fans are waiting eagerly for this episode as it will show us the further story of the Korean drama series. We will move forward in getting more details about Ji Hyuk and understand the reason for his disappearance. 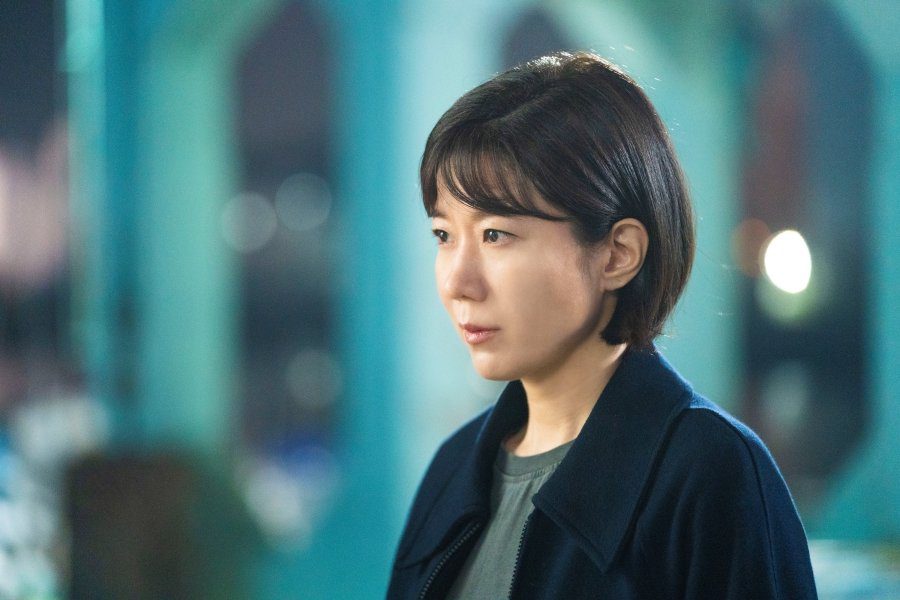 Where To Watch ‘Uncle’ Episode 16?

‘Uncle’ Episode 16 is set to be released on the Chosun Original, which is a late-night segment. The episode airs on Saturdays and Sundays at around 9:00 pm (KST). International fans can also watch the series on Rakuten Viki. However, the episodes are not free. The Korean drama series has become extremely famous in no time because of its light-hearted genre.