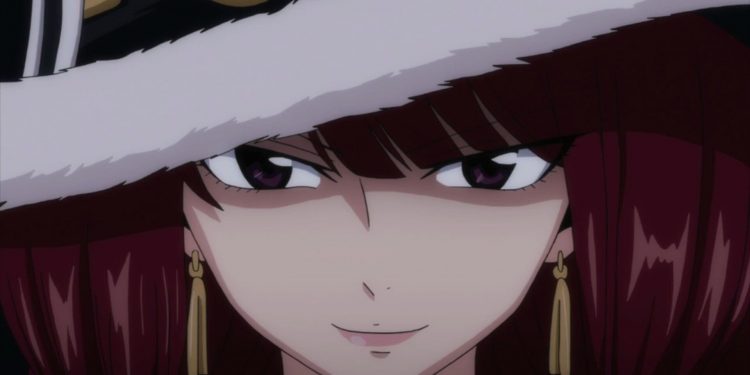 Irene Belserion is a very interesting character in the series’ Fairy Tail,’ and her determination is full of positive and negative elements of life. She is very powerful, and her powers give her an advantage over others. But the question is, will Irene Belserion Die in Fairy Tail? If we look into her strength, then we can surely say that no one can kill her. However, we have to find out the actual answer to our question. So, let’s talk more about her, and that will help us to know everything related to her.

Irene Belserion is known as the strongest woman in an elite unit known as Spriggan 12. She was a citizen of the Alvarez Empire. Her powers are mostly defensive in nature, so she worked as a guard for the protection of Emperor Spriggan. Irene was not only part of other units but also the leader of her own Irene Squad. Because of her unique unmatched source of powers, Irene is known as the Scarlet Despair.

Moreover, Irene Belserion is one of the most powerful characters throughout the series Fairy Tail. Her magic powers are unbeatable, and she is also the one who created the Dragon Slayer Magic. Erza Scarlet is her only daughter. However, they both are exactly opposite to each other.

After knowing that Erza destroyed Deus Sema, Irene just wanted to kill her. They both were trying to end the fight for the sake of their own motives. At a point where Irene feels that as a mother, she is a failure and does not deserve to live. That’s why Irene commits suicide by using Erza’s sword, and she has no guilt because she knows that Erza deserves to live more than her and her smile is more precious than her. Because Irene gave her nothing except despair, this is the only thing she can do for her sake.

Irene Belserion is tall in stature, and her tresses are red in color. She likes to wear U-shaped earrings and dons scarlet color lipstick. Her way of clothing is more revealing than concealing, for example, dark-colored top, which reveals the lower portion of her chest.

Irene Belserion is a very intelligent woman who has the knowledge which she uses to showcase herself as a historian. Also, she likes to make fun of others with no humor behind it, and her way of mocking others is complex. As we all know, Irene is the mother of Erza, and because of her motherly nature, she treats her underlings as her own children. However, she does not accept Erza as her own daughter because she attempted to leave her behind in Rosemary Village.

Where can you watch Fairy Tail?