Fairy tail is one of the most popular shonen worldwide. Just like One Piece, Naruto, and Bleach, Fairy Tail is also categorized as the biggest shonen of the century. There are a lot of characters in Fairy Tail with their unique story and reason for existence. In this article, we will talk about a very special character in the show Igneel. We will talk about everything related to Igneel and see will he die in Fairy Tail or not? Dragons are an evergreen concept and always live in people’s fantasies. Let’s see whether Igneel lives up to the expectations of people.

Igneel is a Dragon in a popular anime, Fairy Tail. He is the legendary dragon and the foster father of Natsu Dragneel, the major protagonist of the show. His fire magic is incredibly powerful. His huge body is mostly covered with dark red spots, and his tail, stomach, and inner body are beige in color. He also has an X-shape scar on his body and has several spikes on his back. He has all the characters which you can think of in dragons, and his appearance somewhat matches with the mythical Chinese dragons which we often see in movies.

If we talk about his personality, he is loving and caring towards Natsu and loves him as his own son. He is incredibly protective towards Natsu and can even sense him from afar. Apart from being a caring father, he sometimes acts angry, rash like a dragon and often changes his personality according to the situation. He is kind of arrogant and self-proclaimed him the one and only Igneel during the Grandeeney visit. 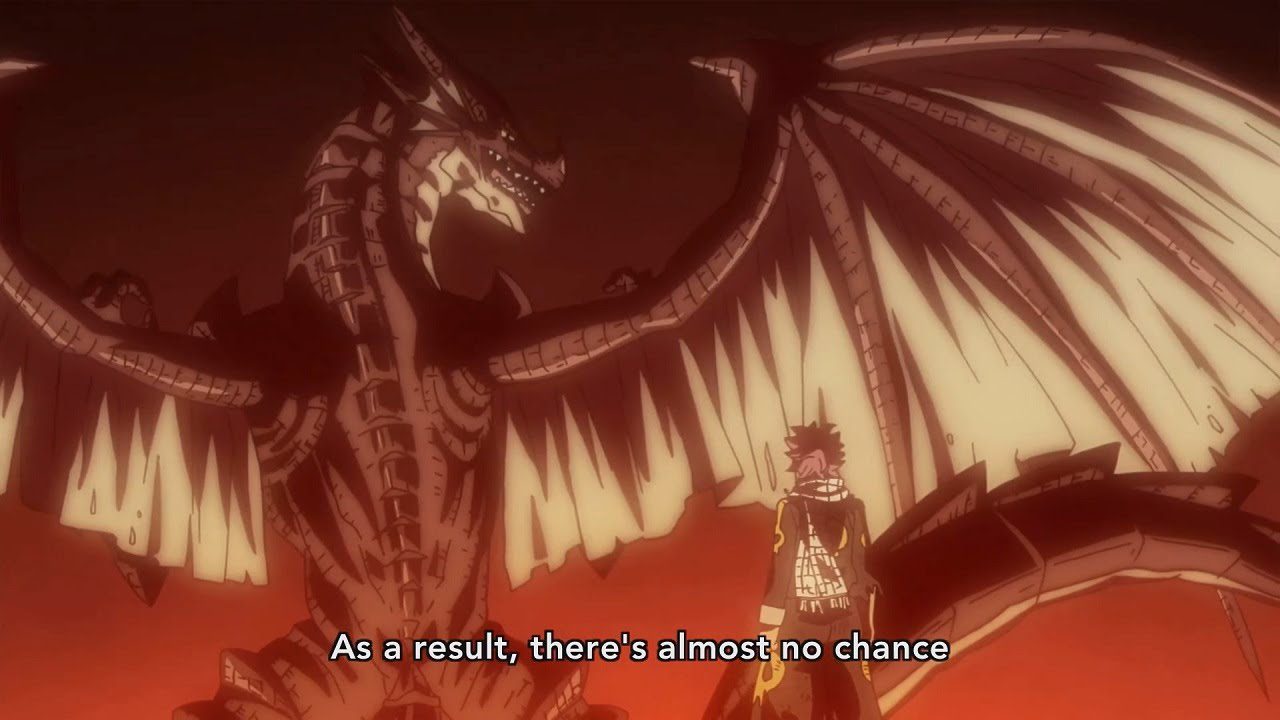 Will Igneel Die In Fairy Tail?

Yes, Igneel will die in Fairy Tail. Fairy Tail is the type of anime that has many breathtaking and fierce battles. One such battle is the battle between Tartaros and Fairy Tail. Erza faced Kyoka and tried her best to defeat Face. The battle gets even worse, and everyone on the battlefield can feel the shocks of counterattacks. Suddenly, Natsu hears the voice of Dragon, similar to Igneel. It was Acnologia, the black dragon. He caused so much destruction on the battlefield, and Igneel finally arrived at the scene to help Fairy Tail. As the battle of the two powerful dragons began, the powerful blow of attacks shook the whole land, and everyone there could feel the magical power.

Igneel cornered Natsu to save him from Acnologia and unleashed a heavy fire attack on him. Even Natsu was surprised by seeing the powers of Igneel, but Acnologia withstood that attack. Igneel told Natsu a secret and flew from there to avoid further collision. Acnologia chased him, and they reached a remote place so they could fight all out. Unfortunately, in the end, Igneel was killed by Acnologia. We discovered many mysteries of Dragons in the fight of Igneel and Acnologia. Igneel dies in the 264th episode of Fairy Tale. 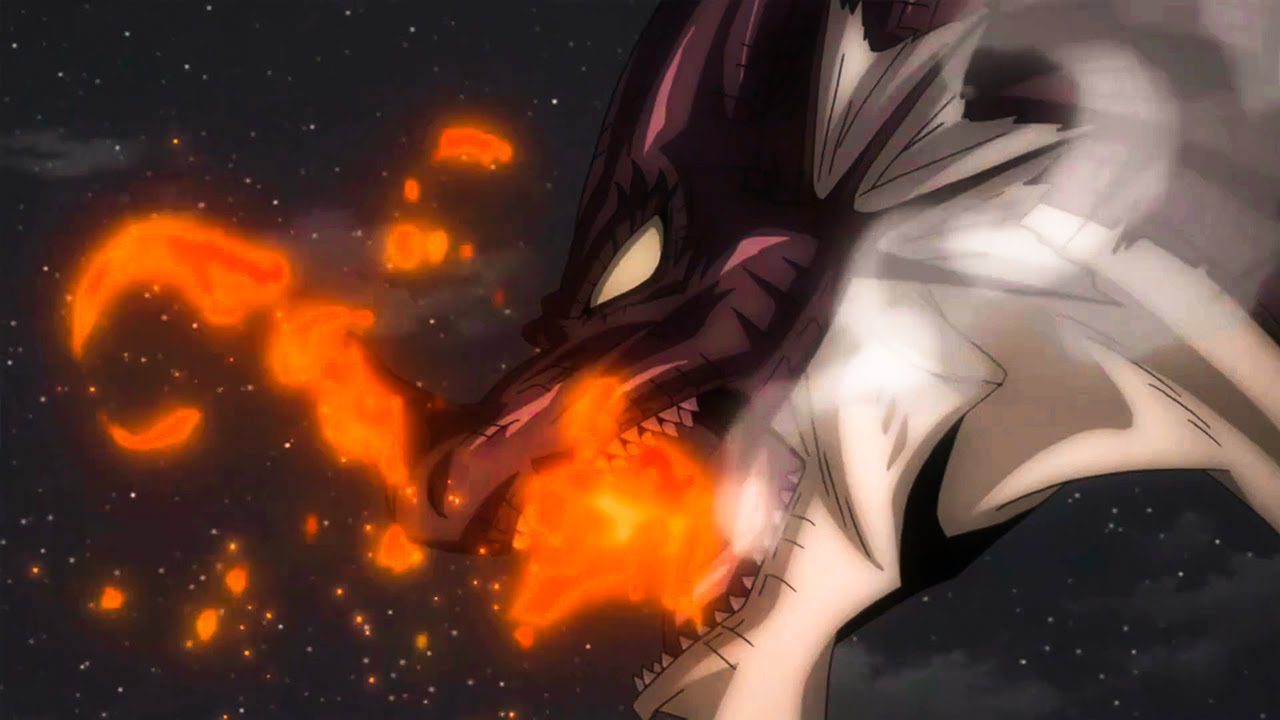 Where To Watch Fairy Tail?

There are many websites that allow us to watch Fairy Tail, but the most popular platform is Crunchyroll. This platform is the largest anime platform with over 1000+ anime titles and manga. You can binge all the episodes of Fairy Tail and even buy its merchandise from the dedicated anime store. If you are following any recent title, you can enjoy it too on your single subscription. Amazing, isn’t it?