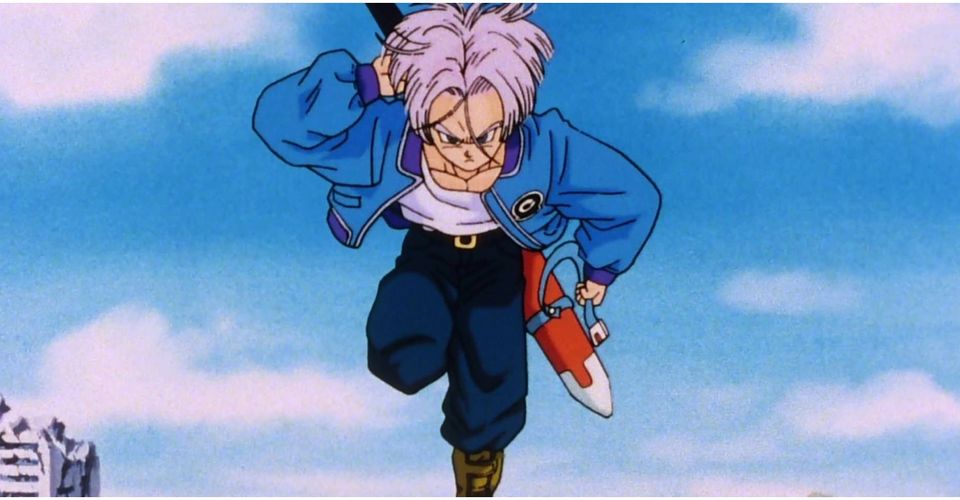 Dragon Ball Super is a sequel to the original Dragon Ball series and is created by Akira Toriyama. The story features all of the fans’ original favorites from the prior edition. It recently dropped its 69th chapter featuring the Granolah Survivor Saga Arc. Dragon Ball Super sees many amazing characters like Goku, Vegeta, Beerus, and others doing what they do best. Destroying planets and training to become the strongest in the universe. As of right now, the manga is focusing on a great storyline, with Granolah taking the lead. He has already summoned a Dragon forth and asked to become the strongest fighter in the entire universe if his wish is granted or not is a cliffhanger explored in the upcoming 70th chapter.

It is obvious Akira Toriyama is a master creator, especially when it comes to characterization. Dragon Ball Super features some great characters apart from the main ones. In this article, we will be talking about one of those important characters. This one, in particular, has always been a fan favorite because of his ways and nature: future Trunks, a character with perhaps the best introduction from all of DBS.

Future Trunks has come in and gone away from the current timeline many times and for various reasons. Most of which are concerned with saving his timeline or getting some help. The question is, will we ever see Future Trunks again? Let’s unfold the complicated timelines and storylines together.

Who are Future Trunks? 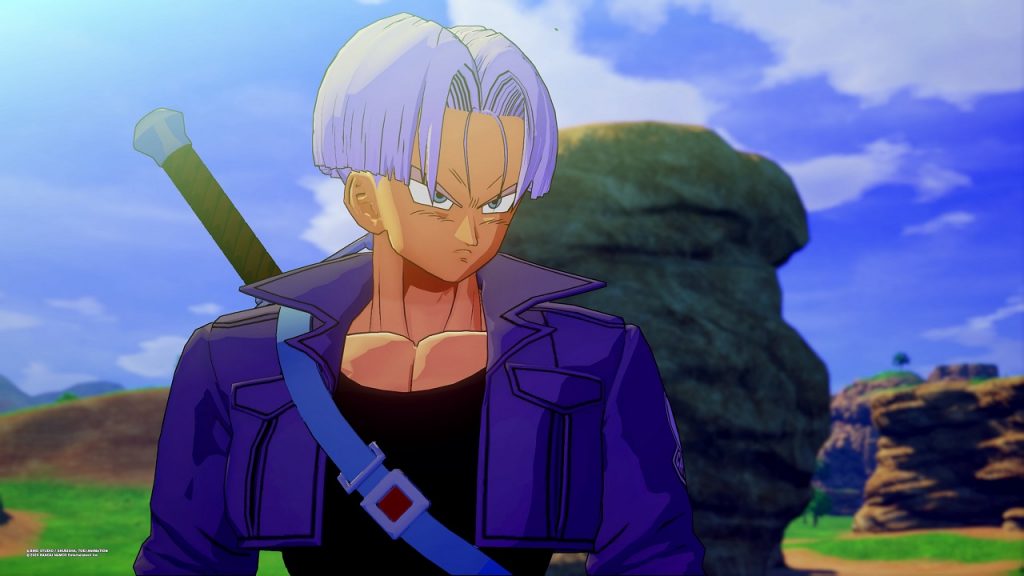 In simple words, Future Trunks is the half Saiyan son of Vegeta and Bulma from an alternate timeline. His timeline is a complicated one which was also unfortunately doomed. Future Trunks is humble, strong, and someone who would always fight back with everything he can arrange. He trained under Future Gohan and was able to attain the Super Saiyan Rage Mode. This form was something no other character had achieved so far. He is obviously a fearsome fighter.

Future Trunks’ life, however, is pretty unfortunate. He hails from a timeline where Android 17 and Android 18, creations of the infamous Doctor Gero, have obliterated most of Earth. They have killed the entire Dragon Team, and Goku has died of some sort of heart virus. 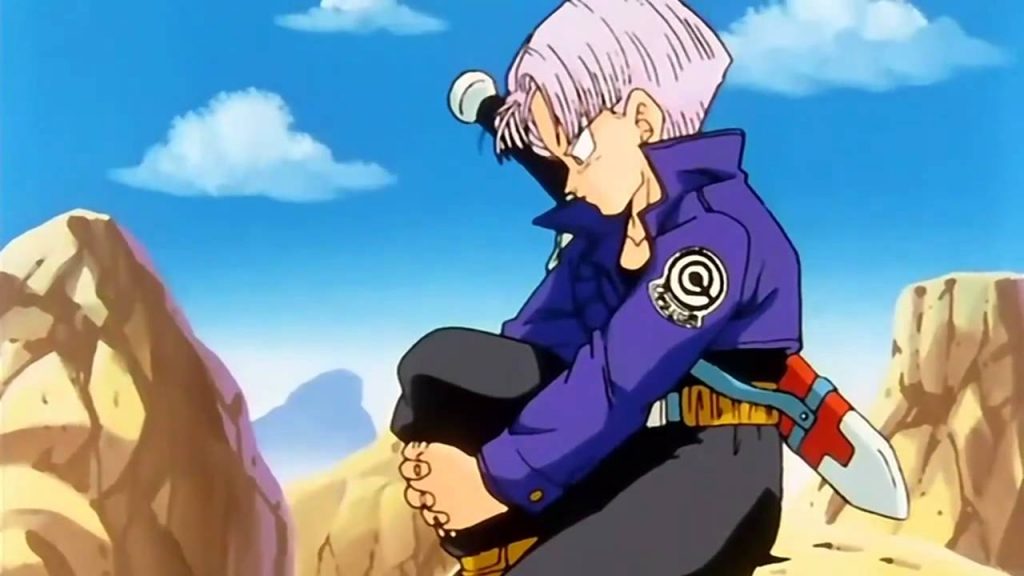 The only ones capable enough to protect Earth from Android 18 and 17 were Trunks and Gohan. However, eventually, Gohan to dies at their hands, leaving behind a desperate Future Trunks. He travels back in time to warn Goku and Vegeta about the threats of the future. They train together, and eventually, Future Trunks becomes strong enough to destroy Android 18 and Android 17. He manages to stop Bu from ever arriving by killing off Babidi and Dabura, hence protecting Earth from a great threat.

However, his problems had not yet ended. The final threat he faces is Zamasu, an indomitable force from Universe 10. Zamasu somehow gains control of Goku’s body, becoming Goku Black. He appears with black clothing and dark black hair, which are different from Goku’s bright blonde and yellow colours. Zamasu is incredibly powerful and wreaks havoc all over Earth. Once again, his timeline is in danger.

Seeing no other option, Future Trunks once again travels back in time. With the help of Goku and his father Vegeta, he returns even stronger. He is finally able to achieve the aforementioned Super Saiyan Rage Mode. With that escalated power, he puts an end to Zamasu. It felt like it was all over, and all was safe and sound.

Clearly, Future Trunks has put up with a lot. He never knew his father and had a troublesome childhood. This is why he has a humble nature and politeness, something we don’t see in many of the main characters. He has earned all the power he worked for. And yet, it felt like it was all for nothing. Soon after stopping Zamasu, Zeno destroys Future Trunks’ timeline so Zamasu would never return. It was like all his time-bending and power obtaining efforts were in vain. He and Mai, however, were allowed to live in a different timeline where Zamasu never attacked. This is where he is right now.

We sure hope that the creators let Future Trunks sit in peace and quiet and enjoy what life he has left in him. As of right now, there are no signs of him returning. It appears he has fulfilled his role. So we would say that the chances of Future Trunks reappearing are bleak at best.