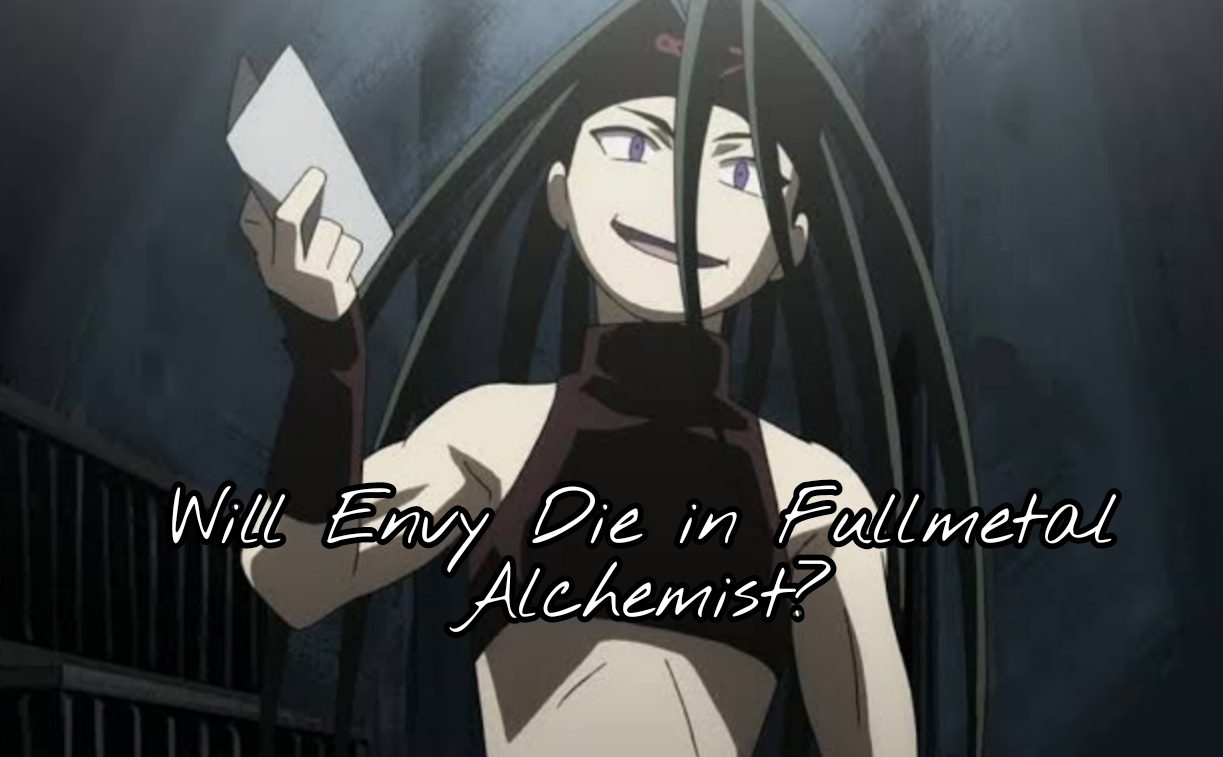 Will Envy Die in Fullmetal Alchemist?

What must a good villain be like? Must they be bad? Or just absolutely cruel? While we wonder what horrendous habits an antagonist must harbor, Fullmetal Alchemist gives us a good look at not just one but multiple great villains. While the plot is an absolute chef’s kiss, what makes it so great is not just the protagonist’s efforts but also the villain’s constant strong attacks. Envy, a certain homunculus within the plot is not just strong but one of the most entertaining villains within the series. The character is an absolute sadist and fulfills all criteria of being a ruthless antagonist till the end. While I go on ranting about how good of a villain Envy is, the truth is that villains barely ever get their kind of good ending. So what of Envy? Will they survive? Or will Envy die in Fullmetal Alchemist?

Fullmetal Alchemist is known for its brilliantly written characters. The manga, written and illustrated by Hiromu Arakawa, inspired two anime adaptations. While Fullmetal Alchemist is only a loosely based adaptation, Bones created Fullmetal Alchemist Brotherhood, a true adaptation of the manga on popular fan demand. However, regardless, Envy makes an appearance in both the series and the source manga. Fullmetal Alchemist (manga) was published by Square Enix and has sold a cumulative of 80 million copies. Without a doubt, this is a very popular manga. Most fans claim that they love the story for its strong villains.

Envy, being a homunculus, is indeed very strong too. So will they be able to escape the karma of his sins? Or will Envy die in Fullmetal Alchemist? Here are all the answers to your question.

Envy is a homunculus voiced by Minami Takayama. Their gender has not been specified till the end of the story. Envy is depicted with a teenage body and long hair. They are one of the first homunculi to make an appearance in the show. They look like a reptile-like creatures in their real form, but when they are drained of all their power, they shrink up.

Envy is a powerful homunculus. Being able to shapeshift makes them quite dangerous. But that’s not all. They are also very good at combat. However, it is also a known fact that they tend to use unfair means when fighting. 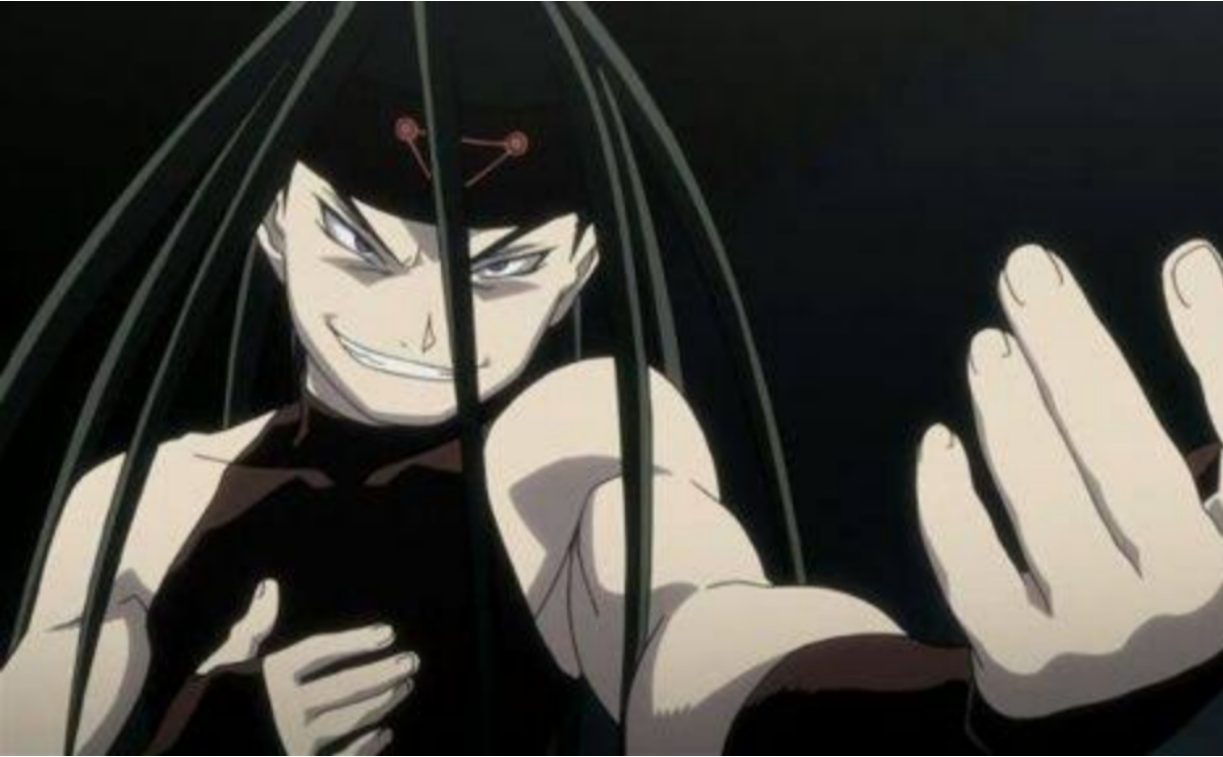 As previously established, Envy is a cruel and vicious villain. When in battle, they use all means to instigate their opponent. Being homunculus, they are filled with hate and have shown several signs of being deeply infected by loss.

Will Envy Die in Fullmetal Alchemist?

Yes, Envy will die in Fullmetal Alchemist. We rarely expect the bad guys in a story to win. In the case of Fullmetal Alchemist, Envy makes it towards the climax of the story. In fact, the character gets quite a dramatic ending. In the final battle, Envy finds themselves face to face with Edward, Mustang, Riza, and the chimeras. It is at this point that Mustang realizes that Maes Hughes was killed by none other than the homunculus that stands in front. Mustang, who had been bottling up all the anger, loses control and unleashes his wrath on Envy. He incinerates the homunculus multiple times until they lose all his powers.

As Mustang goes berserk, the others stop him from giving in to his negative emotions. Edward gets hold of Envy, who at this point tries to instigate them again to make them fight each other. Instead of falling into their trap, Edward speaks his mind and tells them that they are nothing but jealous of a human’s resolve.

Embarrassed by the exposed truth, Envy escapes but ends up committing suicide out of shame by destroying the philosopher’s stone in their body. As they die, they have tears in their eyes. 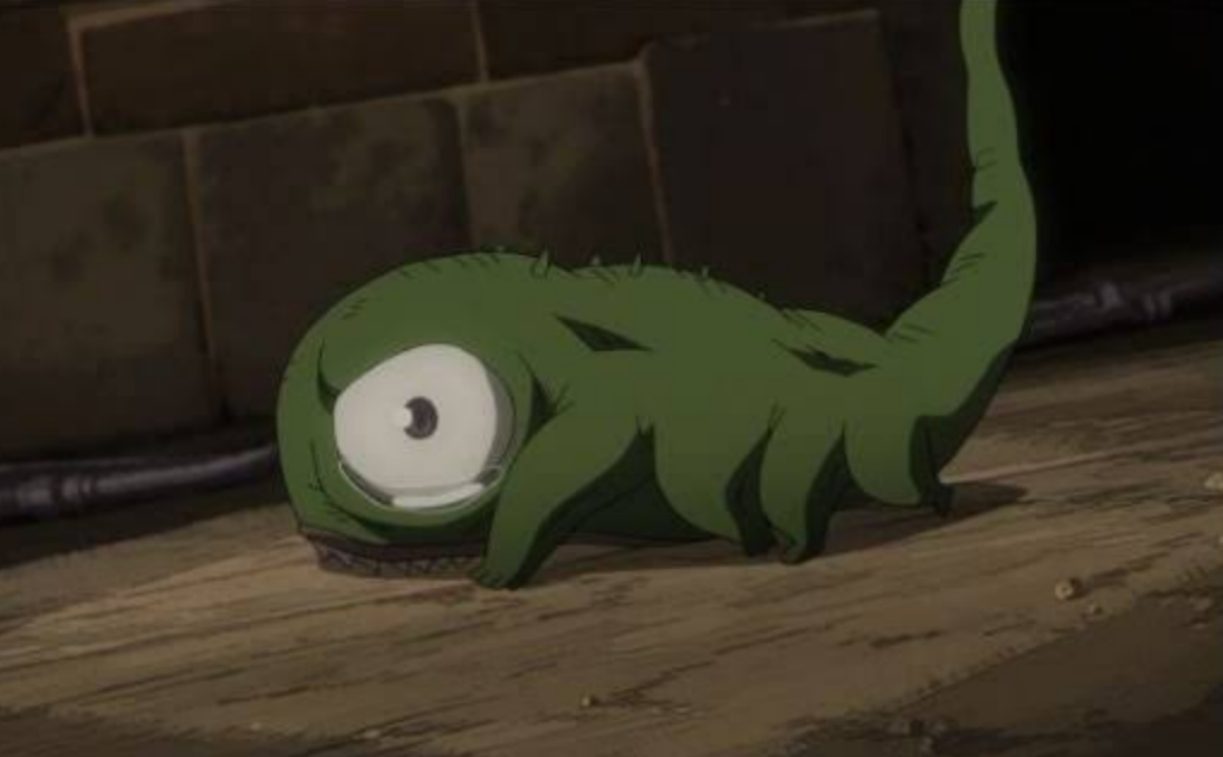 Where to Watch Fullmetal Alchemist?

Fullmetal Alchemist: Brotherhood is currently streaming on many platforms. You can stream all the episodes of the anime on Netflix, Crunchyroll, and Hulu.