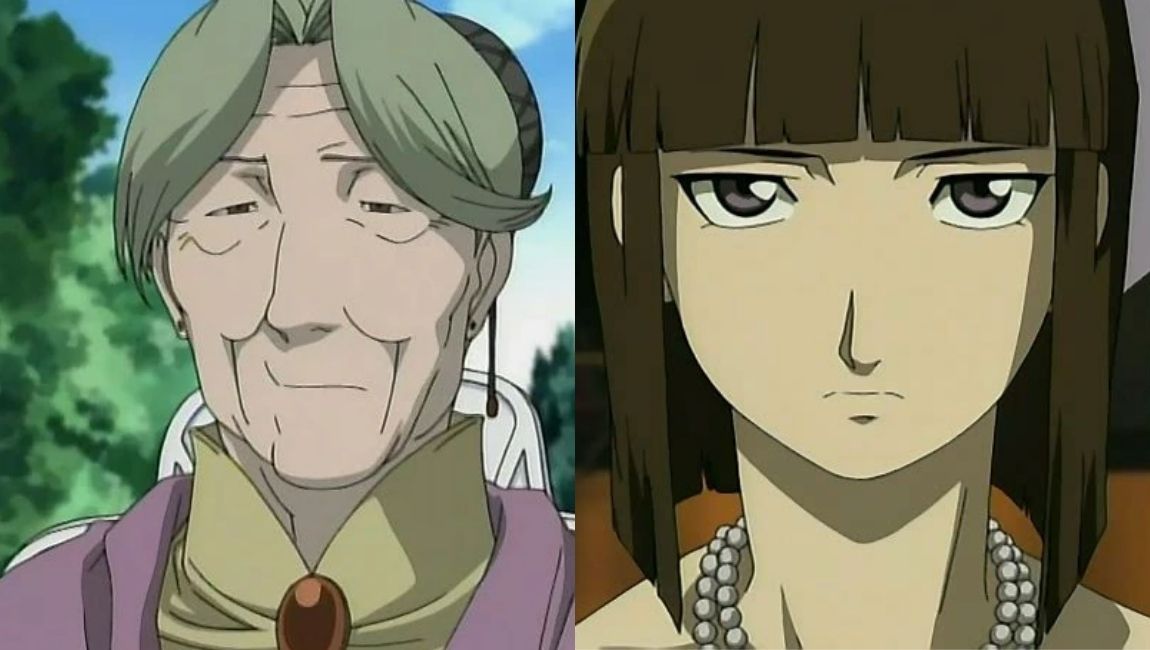 Will Dante die in Fullmetal Alchemist?

The brief introduction of the character that I delivered above is from the series of Fullmetal Alchemist. The Japanese manga series was drafted and demonstrated by Hiromu Arakawa. The manga belongs to the genre of adventure, dark fantasy, and steampunk. The manga was officially published by Enix and Square Enix on 12th July 2001. An anime adaption of the manga was also released on 4th October 2003. The anime series serves a quite different plot from the manga, however, a separate anime series titled “Fullmetal Alchemist: Brotherhood” was released that adapted the entire story of the original manga.

As I promised that I am going to introduce the character before revealing the question that you all are waiting for. Dante, the old lady, is the main antagonist of the Fullmetal Alchemist anime series of 2003. She made her first appearance in episode 32 of the series. Dante is said to be the stepmother of the protagonist of the series, Alphonse and Edward Elric. The intimidating alchemist and the master and patron of the Homunculi. Unlike other normal old ladies, Dante is ruthless brutal and doesn’t fit with the image of a typical granny. When she appeared for the first time in the series, she was introduced as the alchemy teacher of Izumi Curtis, who later taught Edward and Alphonse Elric. Dante is portraited as a very cunning, manipulative, and very enigmatic woman. She has all the qualities to be called very evil.

As for her abilities, she goes far beyond being a normal alchemist, she can summon the gates using infant should turn a complete idiot Gluttony into a horrible monster and can split mind and soul. Her special ability is to transfer her soul from one body to another. Due to this ability of her, she managed to take over the body of one of her students, Lyra. Lyra was a young girl, and this prolonged her life as a young body would live more than her old body. This ability of her literally made her an immortal until it was revealed by Hohenheim. This technique of her feels really impressive alongside having all the side effects that are enough to make her rot slowly. Want to know how? Stick till the very end of this article. 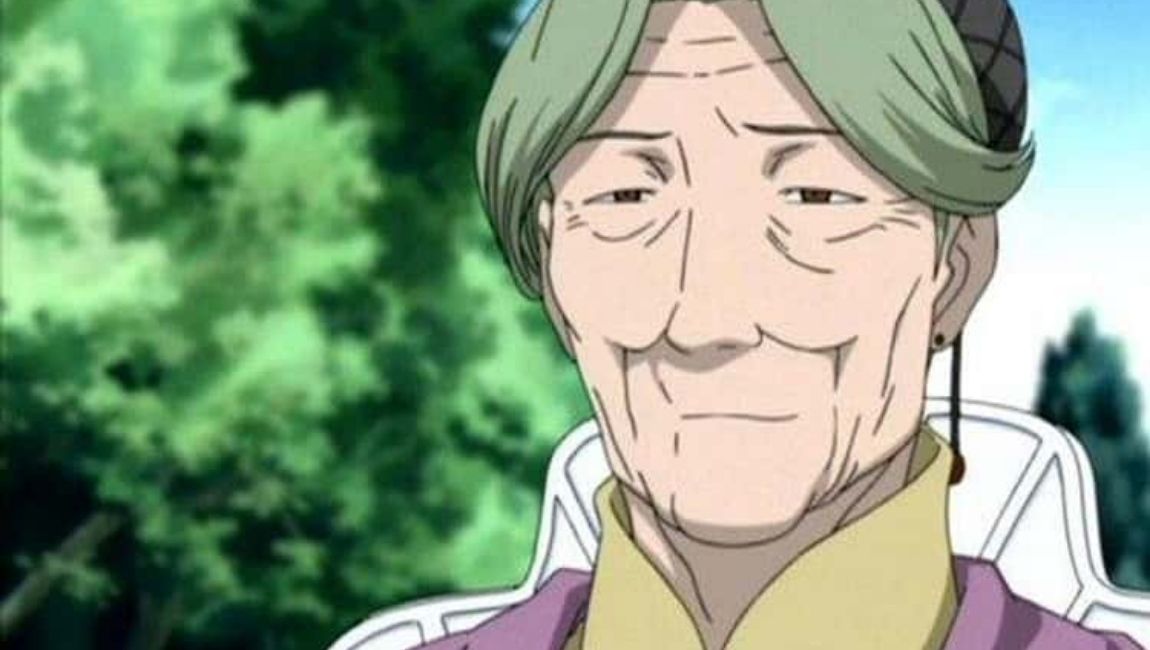 Will Dante die in Fullmetal Alchemist?

While answering this question, I myself got confused as to how to put forward what actually happened. Since it is not clear that what really happened to Dante how she disappeared suddenly. It is somewhat clear that she died because, as I have mentioned above that her rumors of being an immortal were a pure lie. She knew that her soul is slowly rotting. Whenever she transfers her soul to a new body, some parts of her soul are left behind in the previous body. As it was said that she was changing bodies for 400 years, her soul has become weak and not capable of supporting a normal human life. 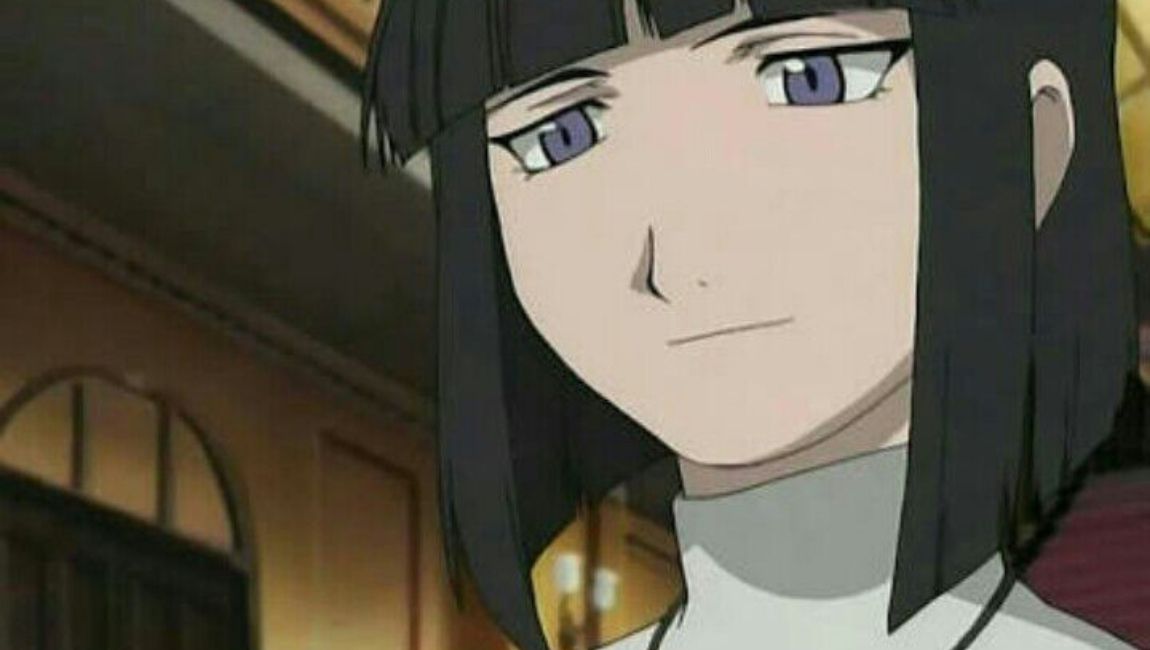 In the 2003 anime series Fullmetal Alchemist, we saw Dante escaping into an elevator for the last time. About the time she was going to escape, she was confronted by Gluttony, and her last words were “Not now Gluttony, I’ll feed you later”, and some unclear series of events took place. After this, we can assume that Dante was killed by getting devoured by Gluttony.

But this thing is very undigestable because she was living for 400 years, and it is very unlikely for her to get eaten by stupid Gluttony. However, we can say that as she was aware of her rotting soul and how her soul is destroying new bodies quickly. Dante was also aware that how the stone is running out will not be able to support her for long and create new Homunculi for her. So, yes she is dead, most probably after getting eaten by Gluttony.