Will Chivalry 2 Be On Xbox Game Pass?

Chivalry 2 is an upcoming brutal melee multiplayer game from developer Torn Banner Studios.  Everyone is excited for this game as the release is about to happen on June 8. Chivalry 2 is available on every platform except the Nintendo Switch. Will Chivalry 2 Be On Xbox Game Pass? is the equation fans are been asking about it. We are not sure if Chivalry 2 will be available in the upcoming Nintendo Switch Pro. Other than that, players can play Chivalry 2 on platforms like PlayStation 4, PlayStation 5, Xbox One, and Xbox Series X|S and PC via the Epic Games Store and also via steam. Players are waiting for so long for this sequel and it is expected that the game won’t disappoint them.

Chivalry 2 is released as a sequel to Chivalry: Medieval Warfare. Since the game is available in the Xbox Series X and Xbox Series S, players may wonder Will Chivalry 2 Be On Xbox Game Pass? We will be looking at answers to this question and will help fans to know if Chivalry 2 will be on Xbox Game Pass from the launch day itself. The greatest advantage of  Chivalry 2 will be its ability to matchmake with players on different platforms seamlessly. Many know that Sony is reluctant to allow PlayStation players to play with players of other platforms.  And with Chivalry 2 players will be able to play this game with matchmaking with players of other platforms. 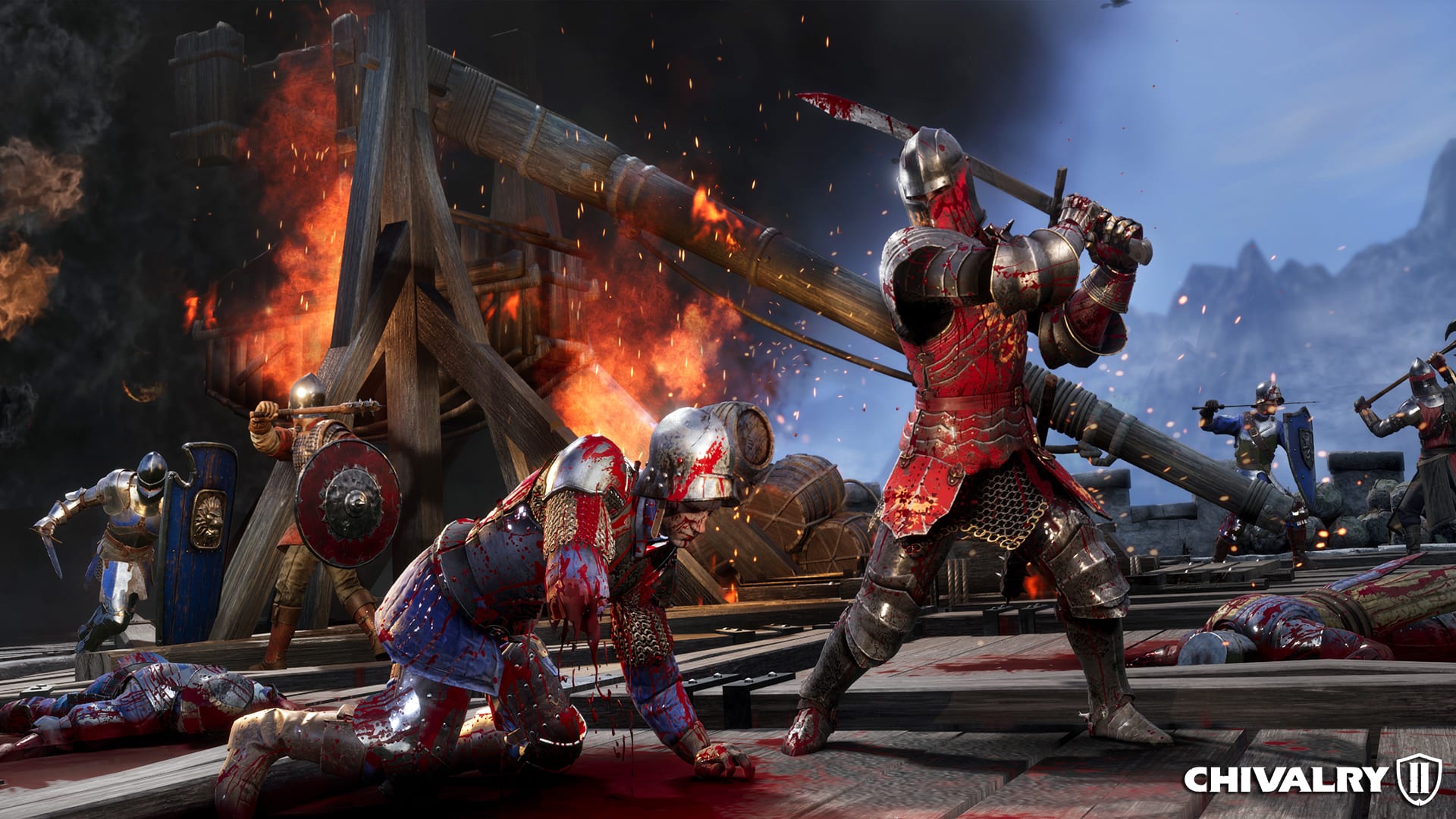 Will Chivalry 2 Be On Xbox Game Pass? 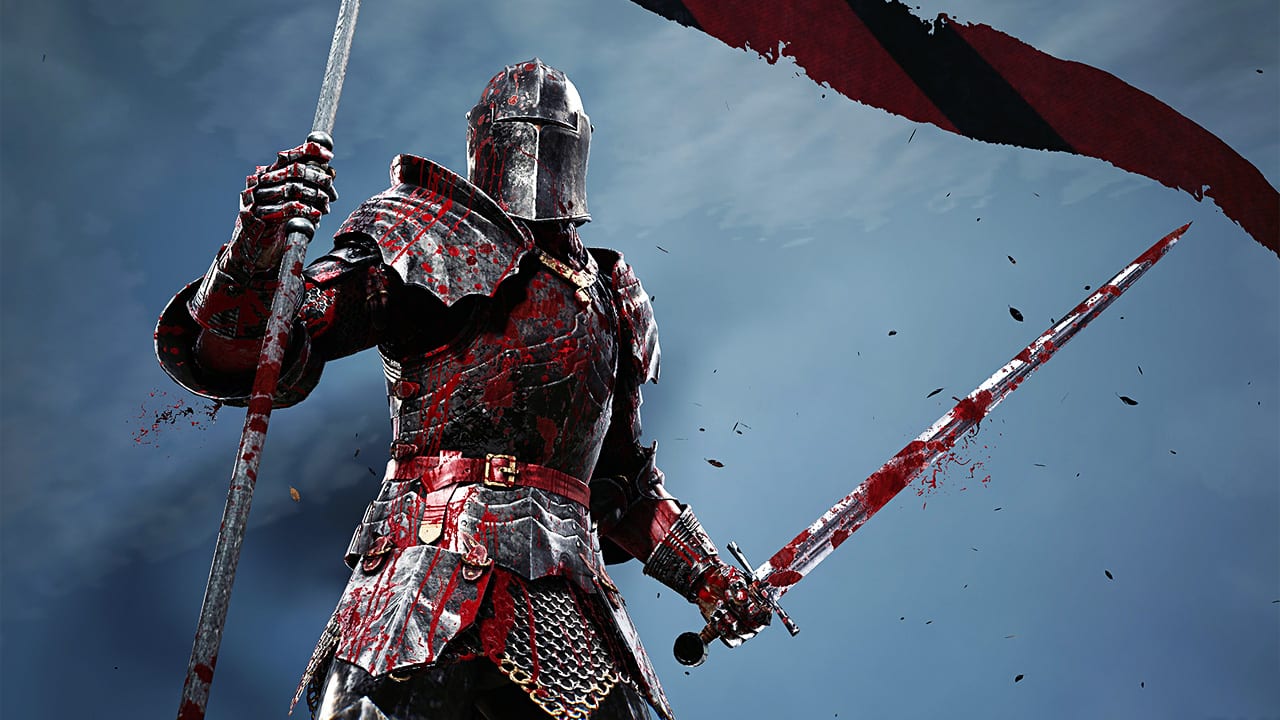 Inside the game, players need to pick one of the four classes inside the robust and varied class system. Each class will have its own specific subclasses and will reflect a specific role on the battlefield. To be successful in the game, the players need to know more about each class. This knowledge of classes will be helpful later in the game. 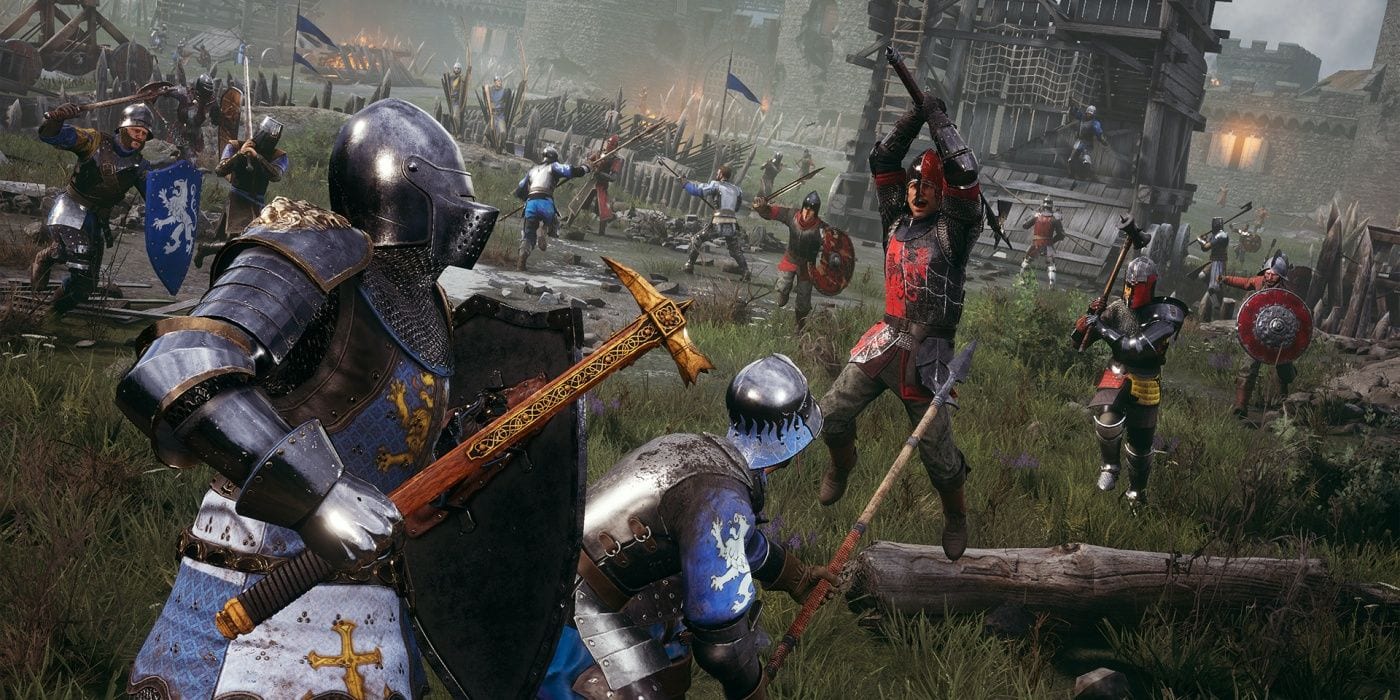 The game had gone through many betas and finally even successfully entered closed beta also. While many of the players may be wishing to try the beta’s, it is called beta for a reason. But now everyone can experience this game fully, thanks to the launch on June 8.  Even though there aren’t any kinds of Early access programs, which seems right. There are some Pre-order bonuses available for Chivalry 2.

Those who buy the Standard Edition for £34.99 will get them the Royal Zweihänder exclusive item. This item is a useful weapon that can be used when surrounded by enemies. Those two who buy the Deluxe version for £44.99 get more goodies than the Standard Edition. This includes Royal Broadsword, Gold Horseman’s Axe, Roses Novelty Item, Jousting Knight Armor, and 1000 Crowns + 5000 Gold.

Chivalry: Medieval Warfare is the prequel to the upcoming Chivalry 2. This game was also a multiplayer-focused hack and slash game developed by Torn Banner Studios. This game was their first commercial title and was released in October 2012. The story of the game is inside a fictional world, loosely based on the Middle Ages.  Although the game was at first released as a PC exclusive, it was later released for PlayStation 3 and Xbox 360 in December 2014. The game was blessed with positive reviews upon release. Fans are all waiting to see how well its sequel will perform. 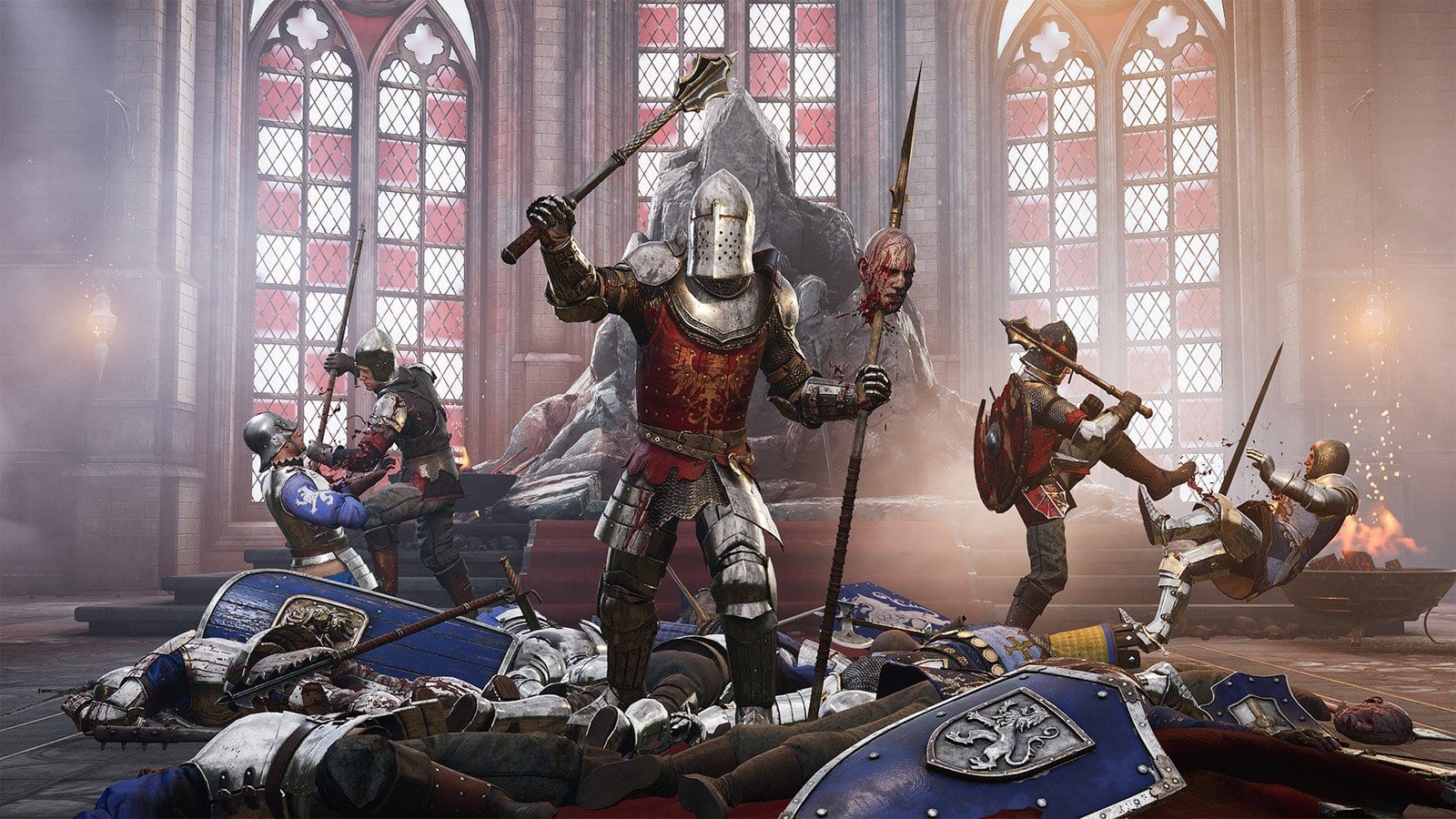 For those who don’t know, Xbox Game Pass is a video game subscription service introduced by Microsoft for its Xbox Series X/S and Xbox One consoles along with Windows 10. box Game Pass users can even access their xCloud using their pass by using Android devices.

Also Read: What Time Does Battlefield 6 Trailer Come Out – How To Watch?

One Piece Chapter Schedule for June 2021

The polygamy-glorification show on TLC Sister Wives Season 16 Episode 3 continues the drama as Kody tries to struggle with...

Blue Bloods Season 12 Episode 6 sees a woman who is probably a hitwoman coming to hunt Danny down. So...

Who Is The Ski Mask Girl on TikTok? All To Know About Them

Is Michael Che Married? All About His Love Life, Career & Upcoming Netflix Special!