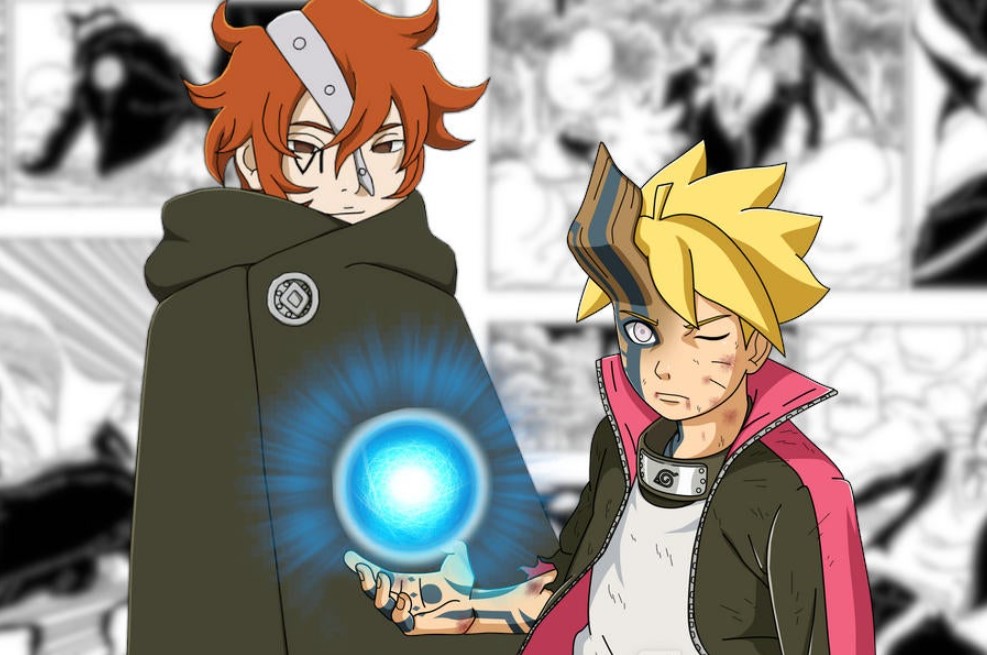 Boruto Naruto Next Generations Chapter 66 reveals Boruto vs. Code part 2, where Boruto wants to rescue Kawaki. Boruto can now control Momoshiki since Amado’s medication suppresses Momoshiki from getting full control of Boruto’s consciousness. Boruto: Naruto Next Generations reveals Code’s Era since he has become the fierce villain. In Boruto Naruto-Next-Generations’ latest chapter, Boruto begins to feel something, and Kawaki wonders if the drugs are affecting Boruto. He wonders what is happening and looks at Code and Kawaki. But he jumps from branches of trees.

Momoshiki talks about the extraction of Karma, and they see someone with white hair sitting on the branches of a tree. Boruto recovers and sees Momoshiki next to him, but when he closes his right eye, Momoshiki’s horns get broken. But Momoshiki jumps over Boruto and calls Boruto a fool. Boruto wonders why that bastard is one in the open. He tries to stand up, but he is powerless and wonders why his body cannot move. Kawaki and Code are shocked, and white smoke covers the area around them. A huge cloud begins to grow Eida and Dameon are also surrounded by a giant cloud.

Momoshiki decided to switch with Code. The time beings to move, Kawaki continues to call Boruto’s name. Kawaki heads toward Boruto, who is upside down midair. Boruto gets near Code, moving his hands and getting ready to brawl. Boruto’s right horn is also broken, and he has become Borushiki. Code is supprised to feel Momoshiki. But Borushiki uses Rasengan that caused an explosion and covered the battlefield. But Code uses Claw Marks to dodge the attack. Code realizes that was a powerful blow and realizes it is the same as when Boruto was using Karma. 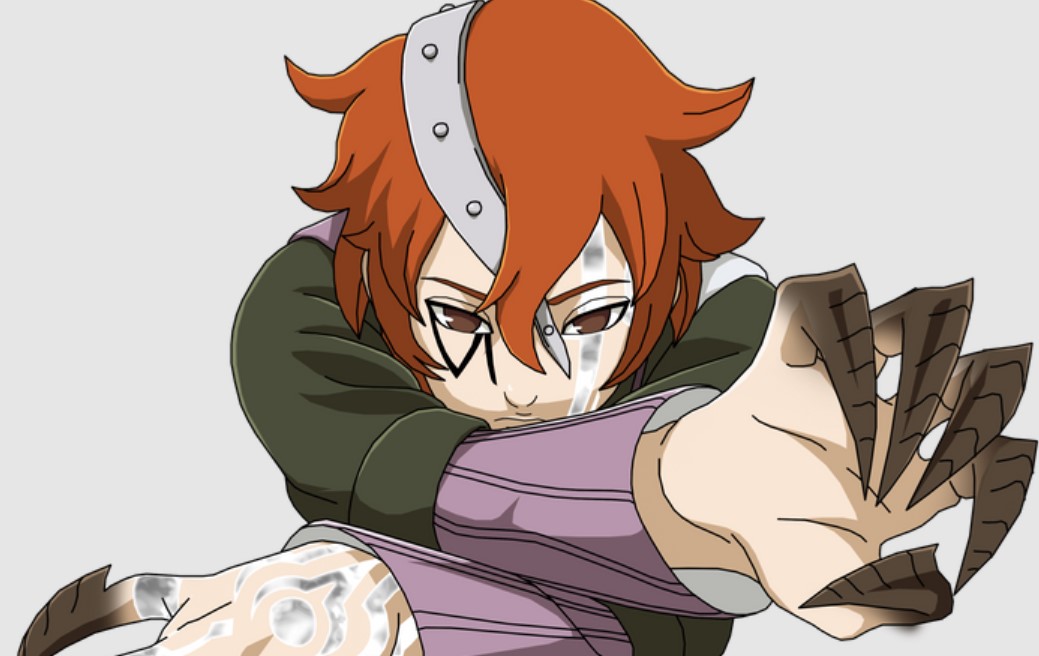 Borushiki told Code that he would learn about that soon. At Leaf Village, Sai and Amado talk about Code and Kawaki after learning that Code has met with Kawaki. Sai reveals a mysterious chakra that was confirmed to be with Boruto. Sumire is worried about Boruto and Kawaki and asks if he is an ally or an Outer. Amado reveals that no one knows, and Sai talks about eliminating Code. Amado believes that Kawaki will not disappoint him. Back to the battlefield, Borushiki continues to attack Code. Code comunicate with Eida.

But Daemon is asleep, and Eida tells Code that he might have many lifespans, but the enemy is tough, and he might get killed. Kawaki stops Borushiki, who unleashes another Rasengan. But Code uses Claw Marks to teleport behind Kawaki. Borushiki behind to dominate Code and Eida get worried. He also fights with Kawaki, who uses his gigantic hand to stop him. Borushiki notices that the Hokage has arrived. Shikamaru realizes that Boruto is rampaging, and it is trouble. He uses Shadow Jutsu, but Borushiki uses Karma to absorb it.

Boruto Naruto-Next-Generations Chapter 66 will be released on 20 January 2022. Code notice that Nara Shikamaru is Lord Seventh’s assistance, and it is interesting. Kawaki is worried about why Naruto and Shikamaru join the battle and tell them to leave the battlefield. Naruto is worried about the boys, but Kawaki continues to fight. He talks with Code, but Borushiki interferes, and Naruto wonders what he should do. Kawaki protects Naruto, and that surprises Code and Boruto. Let’s look at Boruto-Naruto-Next Generations Chapter 66 official details. 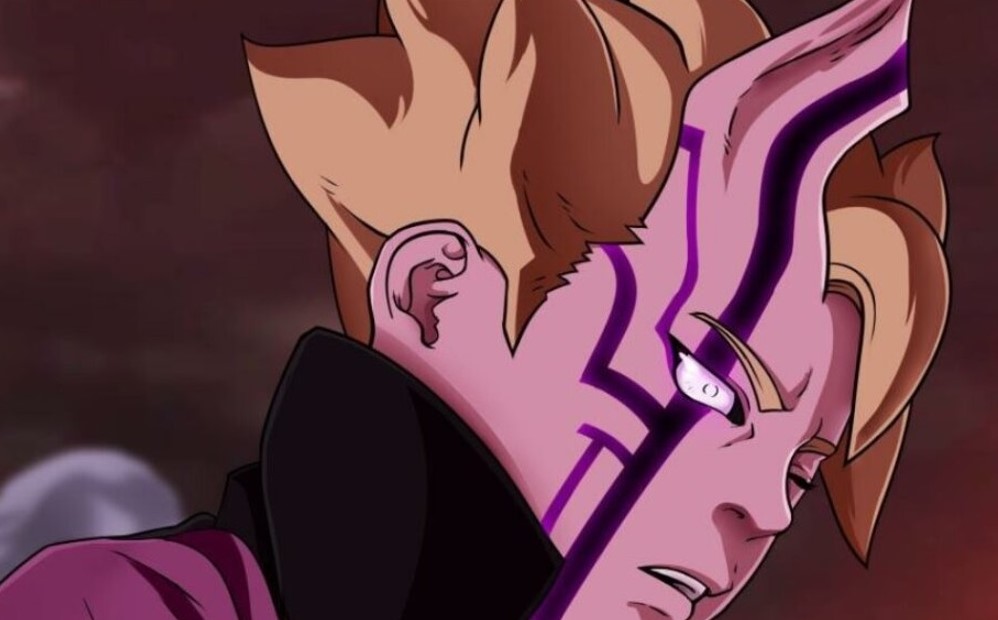