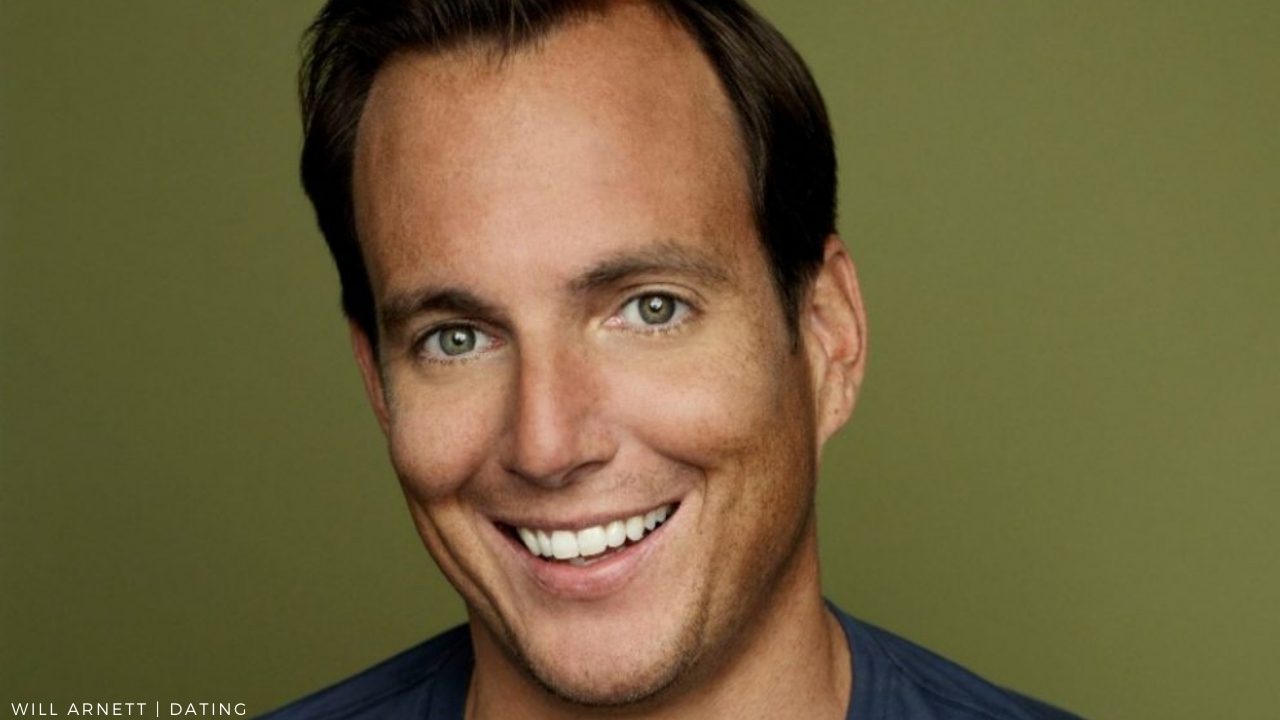 Is Will Arnett dating? Well, the reports say that he became a father to three sons. He welcomed the last one ( Till now) in his 50s. But who’s the mother? Are they both married or just dating? The time is the evidence of his turbulence-filled love life. No matter how straight he wanted to go with his relationships, his fate had always made him take a u-turn. Will Arnett had twice read the marriage vows with two of the beautiful ladies, in whom Will Arnett was fining the love of his life.

Unfortunately, their destiny didn’t find them as a great couple. But as said, that everything has its limit. And now, finally, it seems as if Will Arnett had truly found the love of his life. But as he had seen the results of his past trust and relationships. It is most probable that this time he doesn’t want to take any risk. Though their love has already bloomed and flourished, they have not taken their marriage vows yet! But this wasn’t able to stop them from making love. At various events, they had already announced their love for each other.

It seems that in her, Will Arnett got all those things which he was searching for very long. They are like a perfect power couple. And to everyone’s amazement, the couple welcomed their first and Will’s third child in May 2020. They named him Denny. But who is her mother? Who is Will Arnett dating? And who all were his past wives? 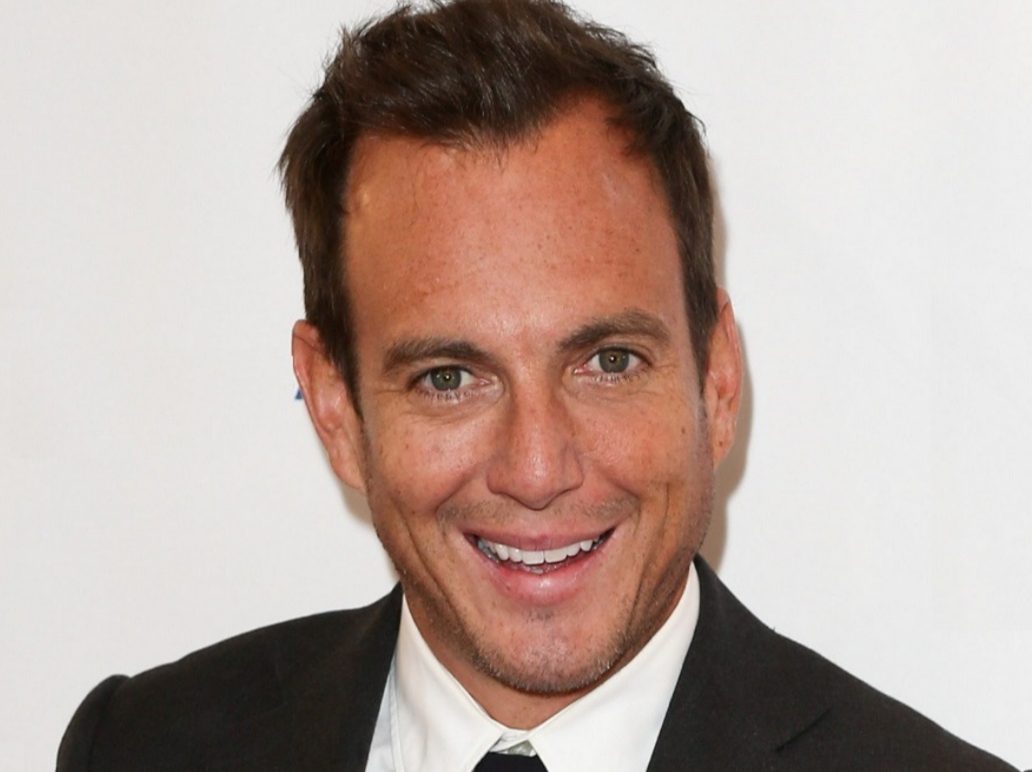 Who is Will Arnett dating?

In 2021, Will Arnett is dating the girlfriend with whom he welcomed his third and their first child back in 2020. The name of that beautiful lady who stood over the expectations of Will Arnett in terms of a perfect partner is Alessandra Brawn. She is from a professional background. Alessandra Brawn is a former businesswoman. Plus, she is also a socialite based in New York. She was managing and working for luxury lingerie brands like Kiki de Montparnasse.

Moreover, she crossed another milestone by launching her own clothing company. This company is known for vintage t-shirts. She named this brand “Chapel,” which was launched in 2016. And to her fortune, her brand has done really well in the market. It got popular within the high-class society, which includes all A-list celebrities. But within one and a half years, following Alessandra Brawn’s pregnancy, the company had to shut down. One of her achievements includes the title which she got as one of the hottest socialites of the year 2017.

Although these love birds had made their relationship public back in 2019, the rumors are that they have been together for even more than the time the world knows today. But still, they have not made any public announcement regarding this. The first time when the world witnessed them together was in an award function. It was when they together debuted on the red carpet at the Creative Arts Emmys. And since then, they have been together creating the headlines. And yes, they are earnest about their relationship. In the February of last year, the news of her pregnancy broke out. And finally, in the May of 2020, they have welcomed their baby boy named Denny. 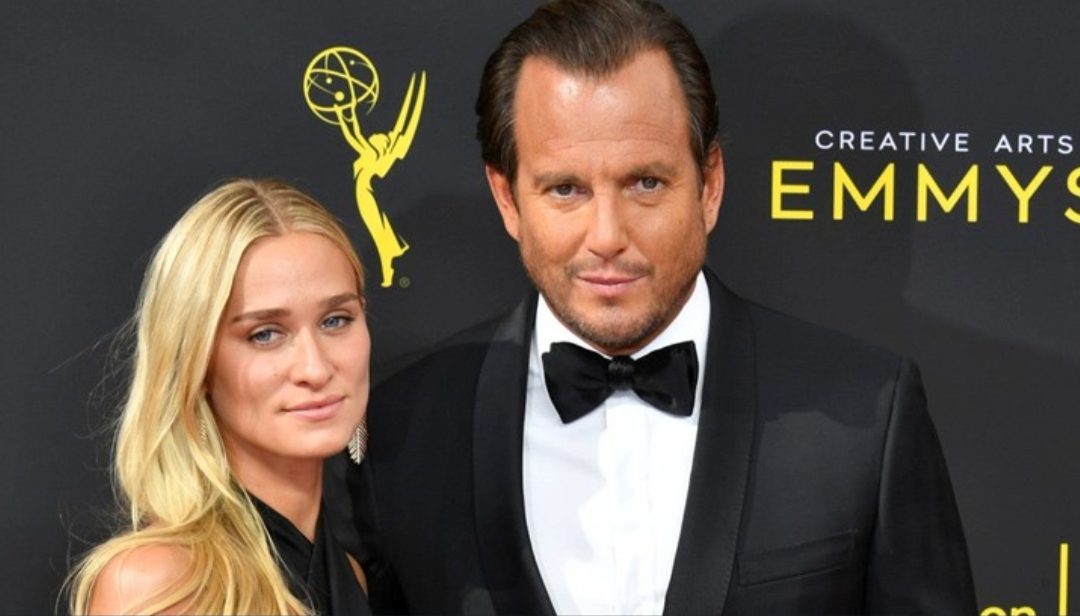 Will Arnett With His Present Girlfriend, Alessandra Brawn

Past relationships of Will Arnett

Before dating Alessandra Brawn, Will Arnett had already taken a deep taste of both marriages as well as divorces. In 1994, Will Arnett married an American Actress, Penelope Ann Miller. She is mostly known for her part in Kindergarten Cop, Carlito’s Way, and Big-Top Pee Wee. Reports say that they both started seeing each other back in 1993. And finally, after checking their relationship for over a year, they tied the knots in late 1994. But unfortunately, their marriage wasn’t able to stand the highly responsible tasks of conjugal life. And to everyone’s shock, within the span of twenty-three days, they rolled back their marriage vows. But they never revealed the real reason for their split.

Also Read: My Next Life as a Villainess: All Routes Lead to Doom! X Episode 12: How To Watch & Release Date 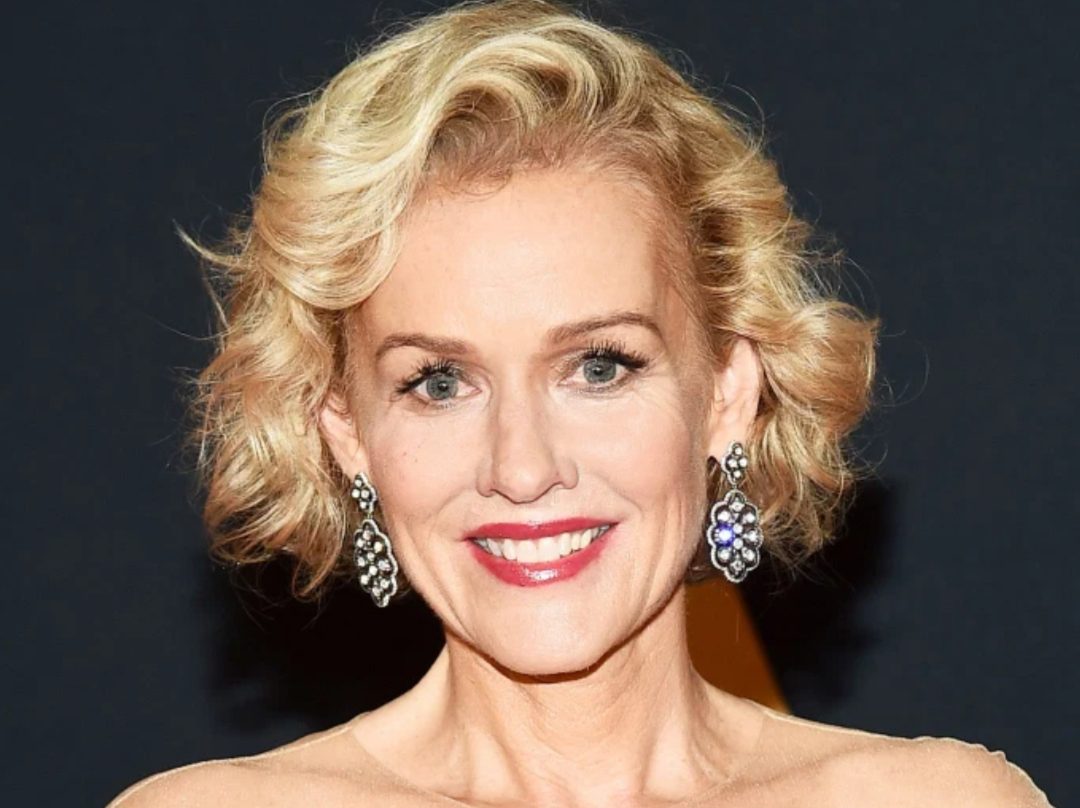 Just after their divorce, Will Arnett started looking for actress Missy Yager. Relevant sources say that they were together for almost four years. This couple got to know each other from the sets of “The Mike O’Malley Show.” But things didn’t go smoothly, and in 1999, they moved back and separated their paths.

Very soon, in 2003, Will Arnett took the marriage vows with actress Amy Poehler. Reports say that this couple met through one of their mutual friends and started dating back in 2000. Sources also say that Aenett had fallen for Amy for the very first time when he saw her. He saw her in an improv performance which was with Upright Citizens Brigade. Very soon, they were termed as a power couple. Everything was going on smoothly for the overall nine years. But after this, everything changed. All this happened because this famous couple announced their divorce in 2012. This was the marriage, from which Will Arnett gained his first two sons. Particularly Archie and Abel. 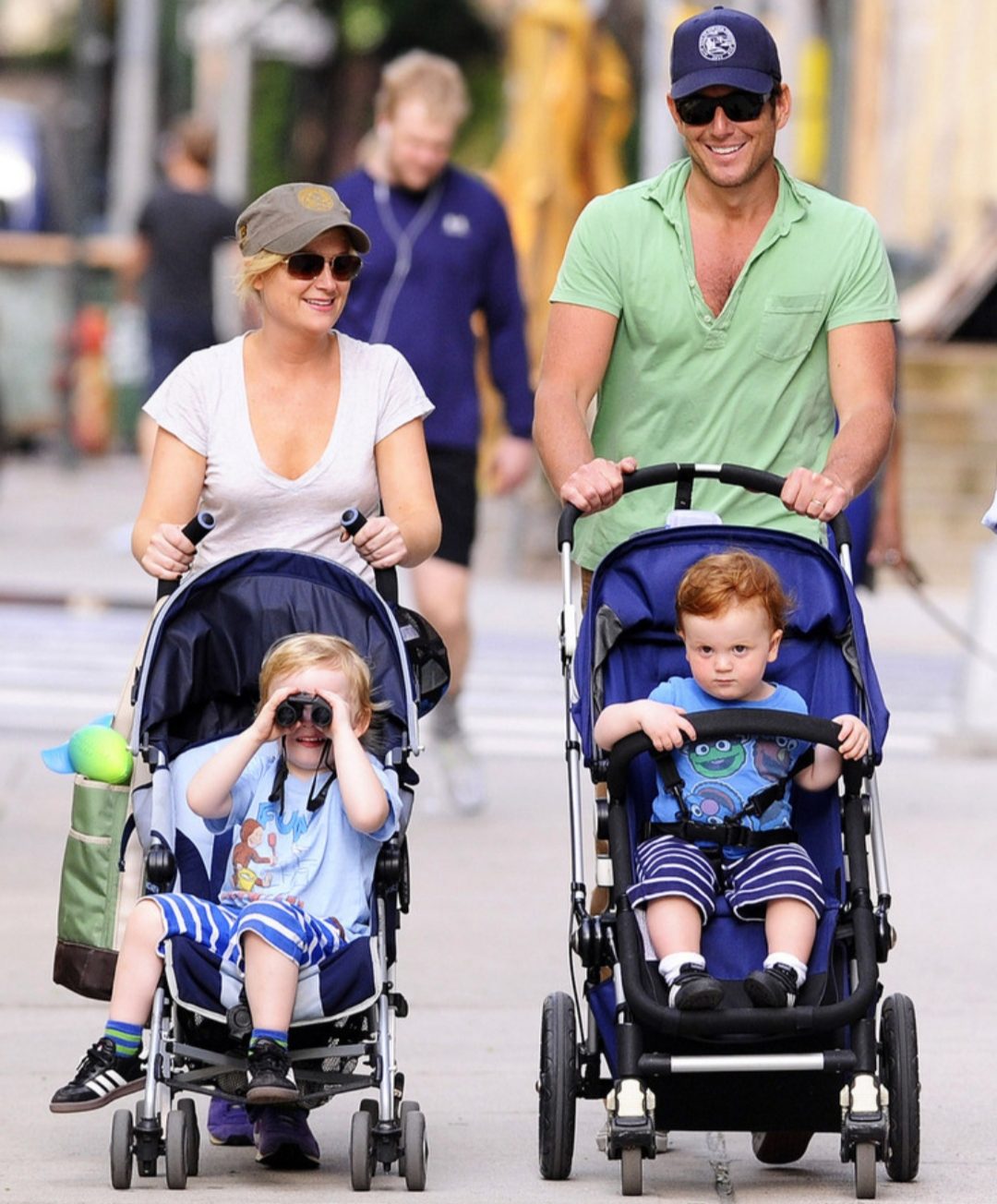 Will Arnett And His Ex-Wife Amy Poehler With Their Kids