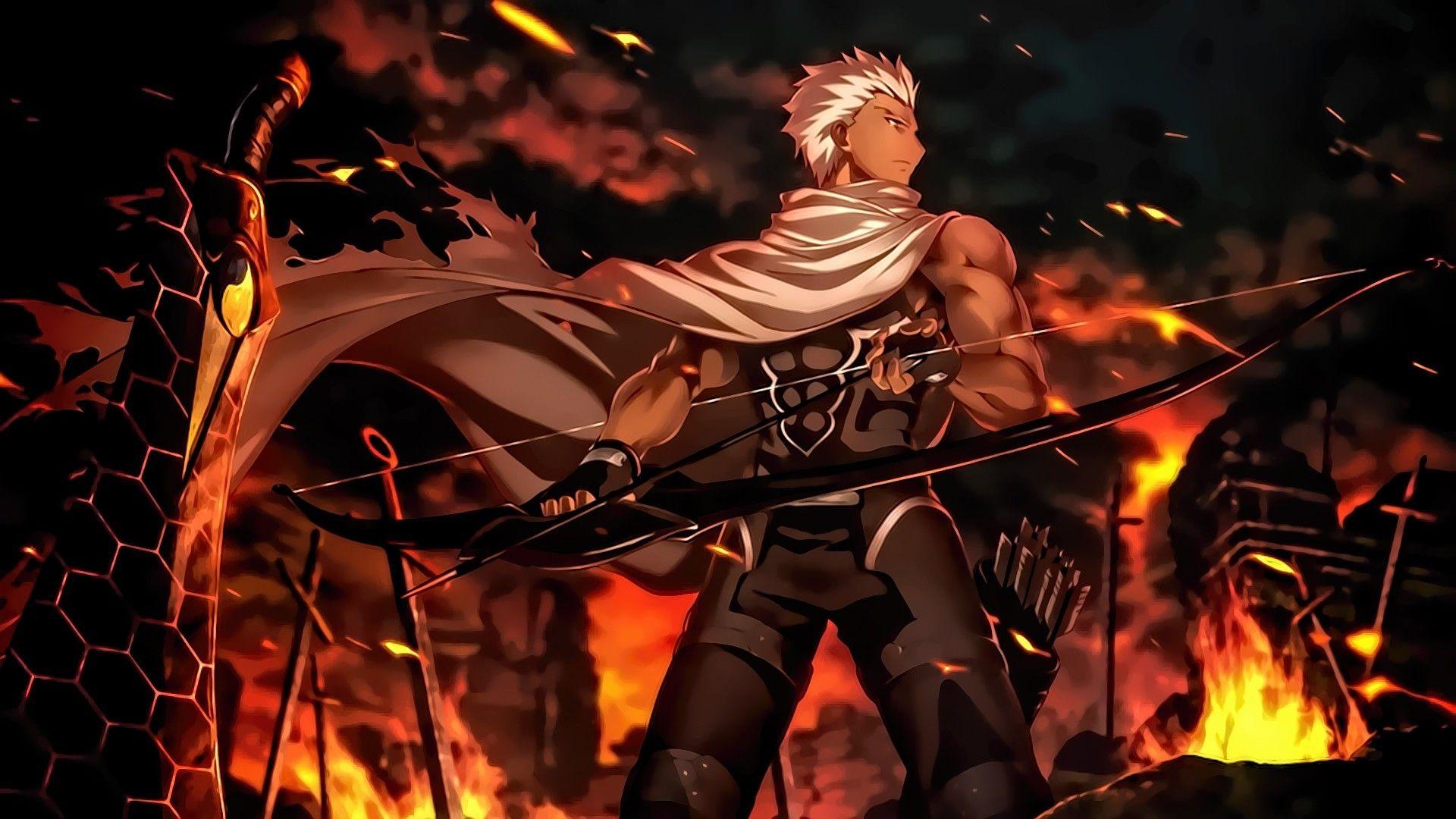 “Brilliant people shine more brightly than ordinary ones. They never regret or agonize over what they’ve done. ” ~Archer

One of the main protagonists of the visual novel as well as the anime series Fate/Stay Night is Archer. He serves Rin Tohsaka, and he’s loyal to the point that he is ready to betray them too. His true identity is unknown even to him because he lost most of his memories. Some people might think that Archer and Shirou are different people, but actually, they are not. As the viewers might know, Archer is not a proper Heroic Spirit. His true identity is Shirou Emiya, who is in the alternate timeline of Fate/Stay Night. Shirou made a contract with the world and later became the Heroic Spirit called ‘Emiya’. To repay the contract, he acts as a Counter Guardian for the world.

Does Archer want to kill Shirou because he regrets his decision of becoming a Heroic Spirit? Why does he regret it? These questions might arise along the lines when the viewers see both of the characters fighting. In Fate / Stay Night: Unlimited Blade Works, Archer is shown as the future version of Emiya Shirou. He decides to kill Shirou so that he could erase himself for good from his loneliness. Both of them begin their battle in episode 19, and it lasts till the middle of episode 21. During the fight, Archer also reveals his tragic story, which led him to want to kill his younger self.

Also read: Trapped in a Dating Sim: The World of Otome Games is Tough for Mobs Anime: First Key Visual

What is Archer’s story?

Archer is usually sarcastic, and this is not exactly because of the past, but since he is a Counter Guardian, he is forced to clean up the messes that humanity has made. Although those around him constantly betrayed him, still he never held any grudges towards anyone. Throughout the Unlimited Blade Works season, Archer let Rin win so that with the Grail War with Saber at her side. He even betrayed Rin to achieve this, and deep down. Archer is a very loyal Servant to Rin. 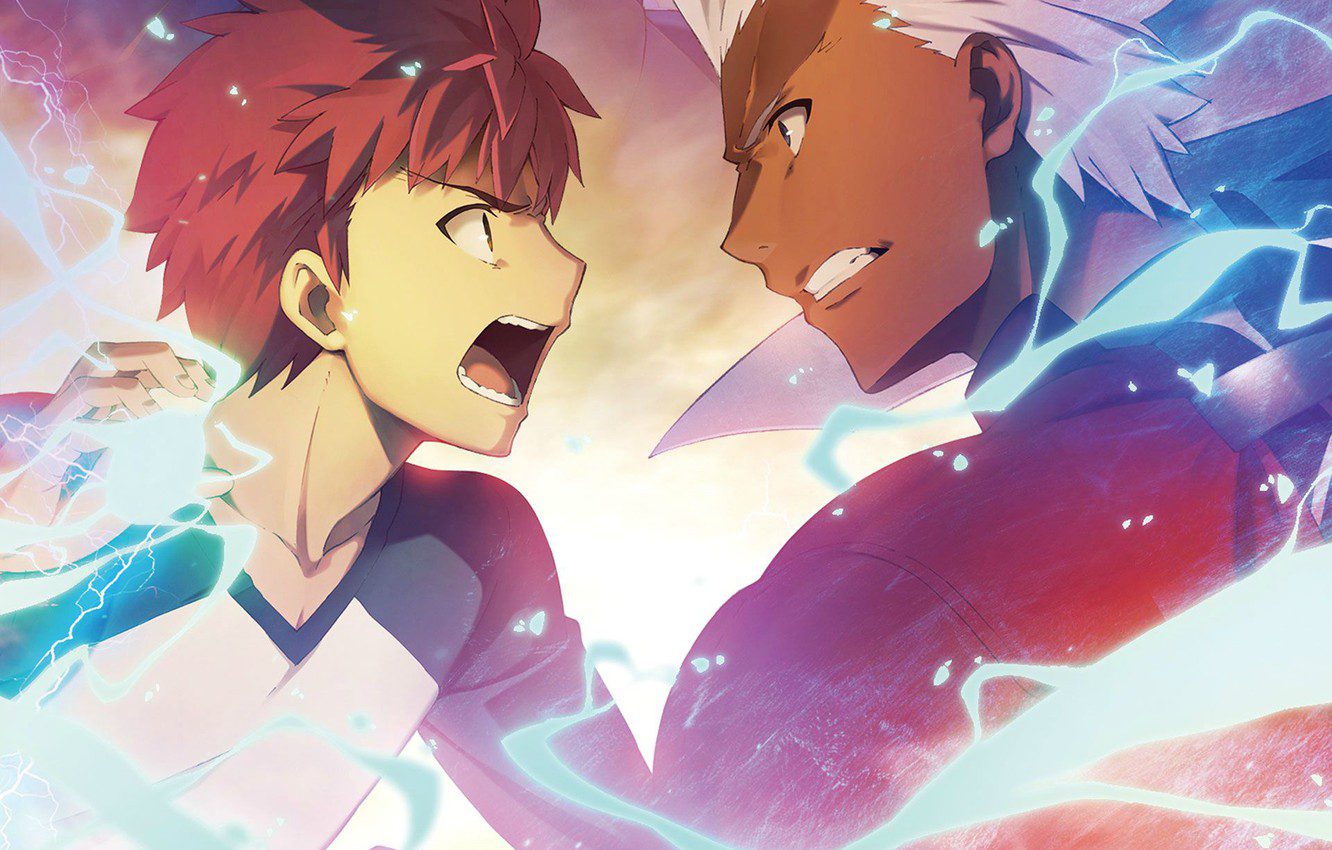 “Emiya Shirou! Listen, you are not “one who fights”. You are nothing more than “one who creates”. Don’t think of irrelevant things. There is only one thing you can do, master that one thing. Do not forget. The thing you image is always “your strongest self.” You don’t need any other enemies. The opponent you have to fight is none other than “your own image”.” ~Archer

Archer dislikes his younger self, Shirou, due to his ideals of becoming a “Hero of Justice” and he desires to brainwash Shirou so that Shirou didn’t become a Counter Guardian like Archer. Archer eventually puts his faith in Shirou, hoping that Shirou will make the right choices from now on. Archer mentions that he was executed in the future. That’s when Archer contracted with the world and turned into a Counter Guardian for repaying for the contract.

Archer tells him that he regrets becoming a Heroic Spirit. Alas! He couldn’t become a proper one because he turned into a Counter Guardian. A Counter Guardian’s job is to get dispatched to situations where people themselves are destroying mankind. He stops those people from destroying mankind by killing those people. However, it’s usually after they’ve already done their damage.

In the Fate route, he tries to buy time for Rin, Shirou, and Saber to escape. However, this leads him to fight the Berserker and get defeated as well as killed by it. Therefore, only Archer dies, and Shirou is safe.

Meanwhile, in the “Heaven’s Feel” route, Shirou chooses to save Sakura over mankind while abandoning his ideals to save mankind first. Here, Archer’s dream is fulfilled because he was able to convince Shirou to not become a Counter Guardian. Archer continues his mission to protect Shirou, Rin, and others. However, Archer gets heavily wounded during the fight against True Assassin, Saber Alter, as well as The Shadow.

Thankfully, he survives long enough so that Kirei could surgically graft his left arm onto Shirou, who lost his arm previously. Since Archer’s arm is too powerful for Shirou, who is an ordinary human, after he uses it, he will eventually die. In this route, both Archer and Shirou die. 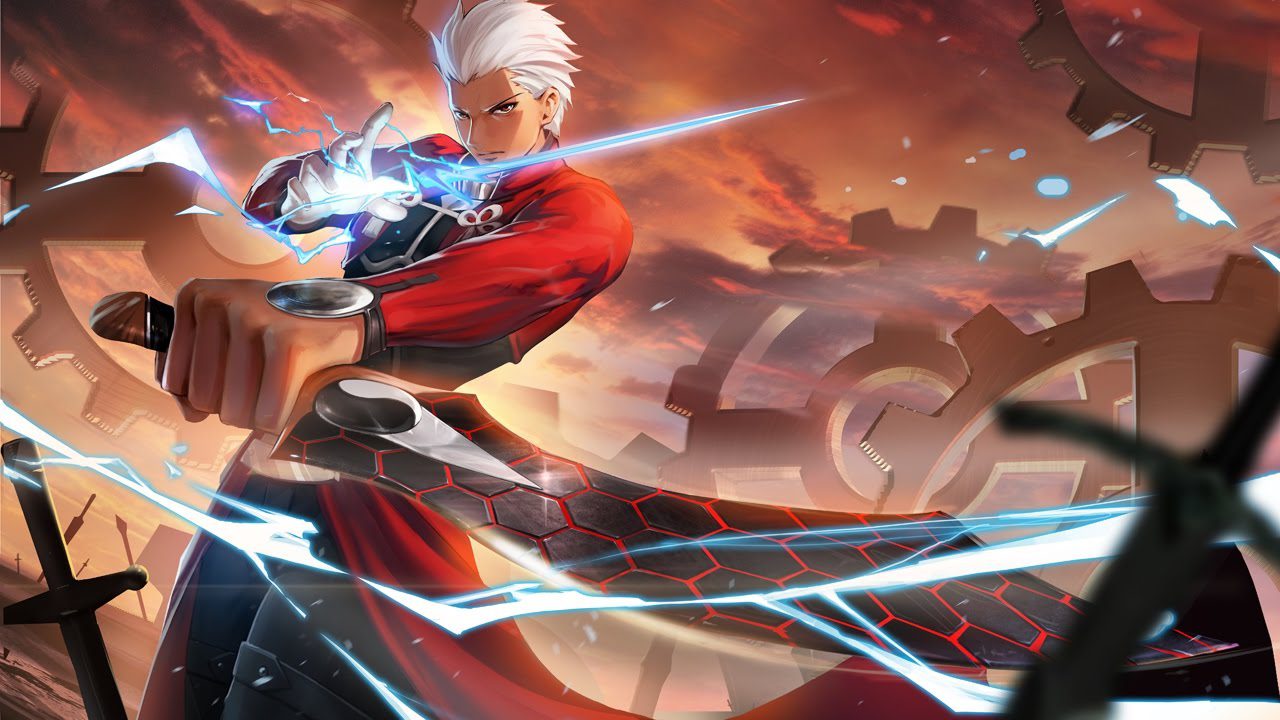 “You can certainly fulfill your wish to “save someone”. But a wish for you to save yourself does not exist. You will embrace a borrowed ideal that is not yours, and you will probably pursue it until you die.” ~Archer

Also read: Yotsuba to! Anime Adaptation: Here’s What We Know

In Unlimited Blade Works, Archer is shown to be a servant who becomes an antagonist. In the beginning, Archer is a mysteriously powerful servant. Archer also helps to awaken Shirou’s dormant magic circuits. Shirou orders Saber not to attack Archer in this route. However, he accidentally uses his Command Seal, which allows Archer to join Rin. This helps Rin because Archer joins her in the battle against the Berserker and Illya.

During this battle, Archer shines through with his amazing skill work. He manages to protect Rin from Illya and Berserker. In this route, Shirou refuses to abandon his ideal to save everyone. This leads Archer to seek Shirou’s death to prevent Shirou to become like him in the future. Being a Counter Guardian is something Archer regretted heavily. Later on, Shirou defeats Archer later, but he’s hurt. He only survives long enough to save Rin and Shinji from the Grail’s birth canal. 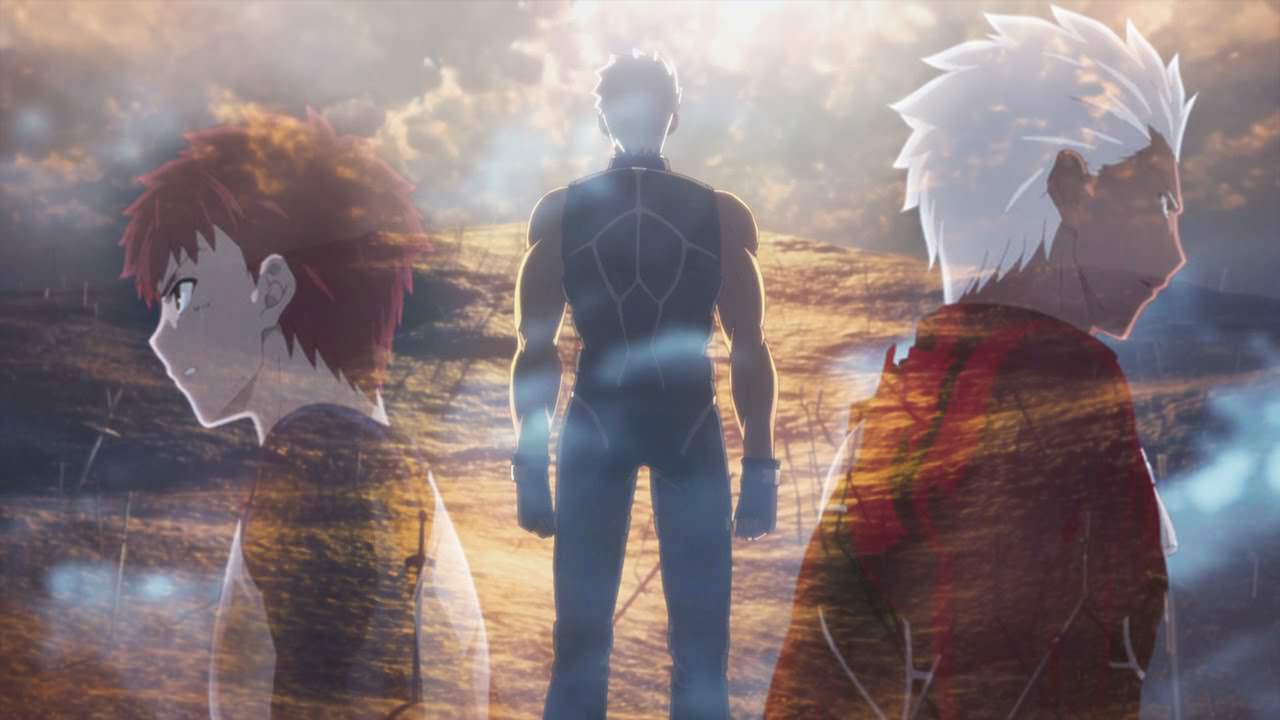 “Is it really worth saving this sad and ugly world when there is nothing left after it is saved? With all this death, cruelty, and sadness, do you still want to become a hero?” ~Archer

Where to watch it?

The whole series of Fate/Stay is available officially on Netflix.