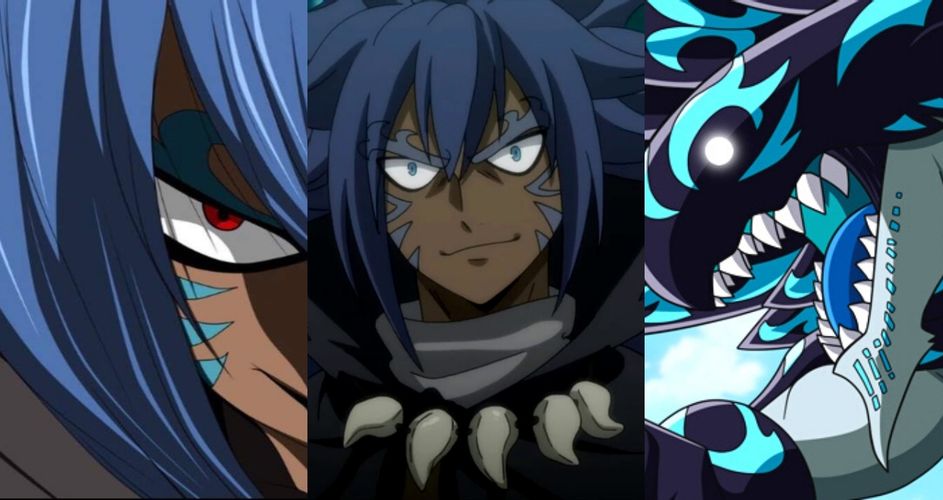 Acnologia, ‘The Dragon King’ was a catastrophically powerful Dragon Slayer. He forgot his own name because of his ruthlessness and aggression towards dragons, henceforth adopting the name of the dragon he hated the most. Due to his overuse of Dragon Slayer Magic, absorbing all the Dragon’s power and bathing in the blood of the Dragons he killed, leading him to transform into a dragon himself. Hence, he has two forms: human and dragon. He was referred to as ‘Doctor’ in his early life by the real Acnologia, who used to be a kind dragon. The doctor used to take care of Dragons to help them heal.

Soon, rumors about Dragon Slayer magic started to spread. Doctor, Acnologia, and everyone else were afraid to hear this because that would lead them to lose peace in such places where dragons and humans lived together. When Acnalogia came back from the west after seeing Dragons go extinct, he and the other dragons started to murder humans where ‘Doctor’s’ family was slaughtered, the city was destroyed, and innocents like little girls were killed. Hence, Acnalogia took it upon himself to kill all the Dragons, believing they only cause destruction and pain. Acnologia can consume magic, and with this exceptional skill, it is nearly impossible to beat him.

Will Acnologia die in Fairy Tail?

Natsu’s foster father, Igneel wasn’t able to beat Acnologia, the fight ended with Igneel’s death. Igneel has ripped off one of Acnologia’s arms, but alas! The Black Dragon managed to tear him in half. It was one of the most exceptional fights in Fairy Tail. Nevertheless, it wasn’t a fair fight at all.

Although Acnologia won, he didn’t truly deserve the True ‘Dragon King’ title. This is because Igneel wasn’t at his full capacity in the fight because he was protecting Natsu the whole time. His divided attention led to this crisis even though, for a while, he really seemed to be able to beat Acnologia. Igneel is still dearly missed by the fans because everyone grew fond of him over all these years. Acnologia truly possessed inhuman and undefeatable strength, and with his unmatchable powers, defeating him is not easy. As time passed, Acnologia realized that dragons weren’t the only threat to the world, but Dragon Slayers who wanted to protect dragons were a threat as well. 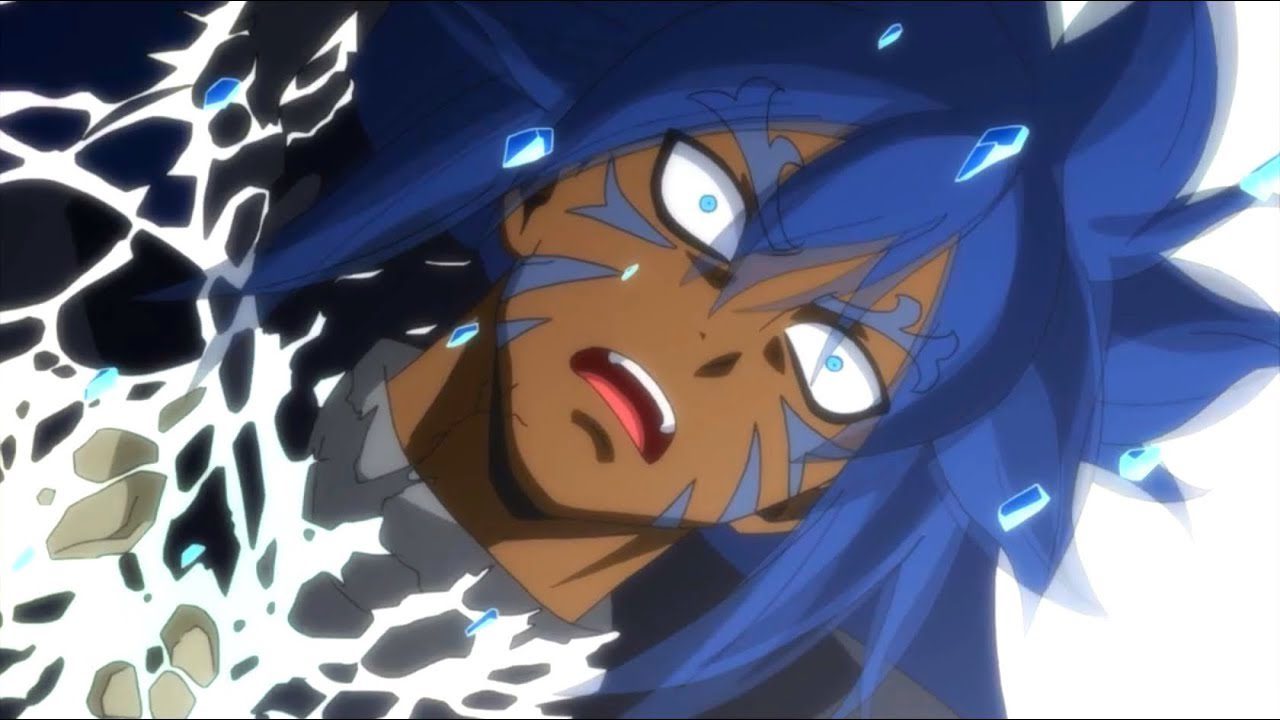 With time, Dragon Slayers could slowly become as strong as Acnologia was. Since the man was considered evil, everyone worked together to kill Acnologia. The battle between Natsu and Acnologia is one of the most epic fights in Natsu’s journey. While Acnologia was exceptionally powerful, Natsu absorbed the power of 7 dragons and proved to be quite a tough match for him. Natsu defeated him in just one blow, and honestly, that was totally unexpected. When Acnologia took his last breaths, he acknowledged his defeat and told Natsu that he truly deserved the ‘Dragon King’ title.

Also read: Will August Die in Fairy Tail? The Son of Zeref Dragneel and Mavis Vermillion

400 years ago, Acnologia used to be a doctor in a hidden land before he became one of the first Dragon Slayers. He used to support the coexistence of dragons and humans. However, the dragons murdered his family and even destroyed his city. Acnologia and his group consisting of other Dragon Slayers, started destroying dragons. Quite sadly, they became corrupted by their new powers and started disregarding the cause they were fighting for. They grew insane, hunting every Dragon that came in front of them and bathing in their blood to absorb the powers. 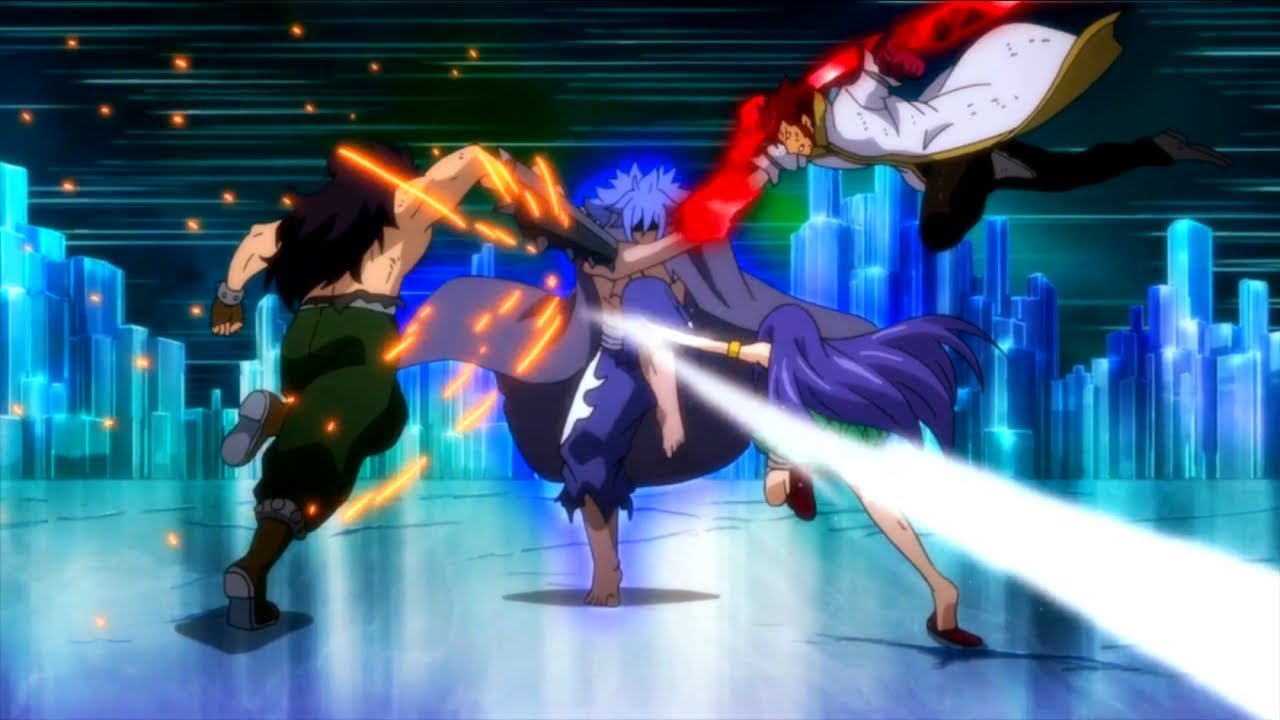 Acnologia vs Gajeel and Natsu

Due to the overuse of the Dragon Slayer Magic, Acnologia turned into a dragon himself and announced himself as the ‘Dragon King’. This was especially because of the fact that the villagers provided little children as food for dragons, just for the sake of coexistence. Seeing the dead body of a small girl led him to go crazy mad about the violence that the Dragons caused. He became so mentally unstable that he couldn’t even remember his own name. This event was forever etched into history and came to be known as the ‘Dragon King’ Festival. For many centuries, Acnologia roamed around the Earth killing dragons and began to be feared. He single-handedly destroyed a whole country too. 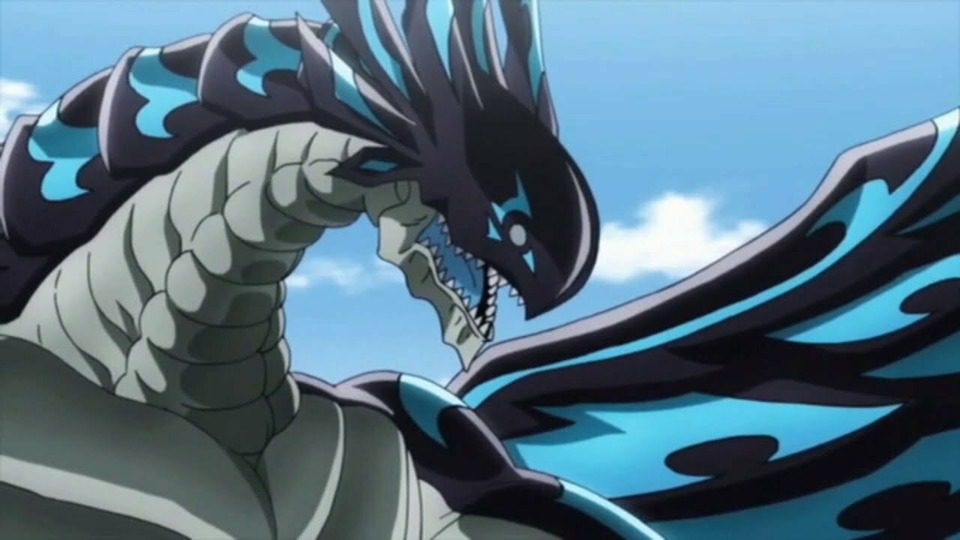 Where to watch Fairy Tail?

The viewers can watch the anime on Funimation, Crunchyroll, and Netflix.

Also Read: Will Igneel Die In Fairy Tail? The Fate Of Igneel Discussed