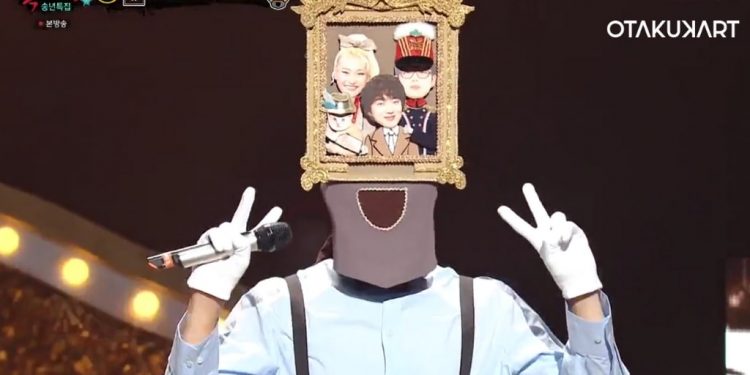 King of Mask Singer Episode 338 is coming on our screens soon! The last episode of 2021 has introduced eight new singing warriors, Rudolph The Red-Nosed Reindeer, Hooked Nose, Tiger, Father, Graduation Photo, Family Photo, Don’t Catch A Cold, I Hope You’ll Get Rich. All eight masked singers create a sweet spot in the panelist’s hearts. Besides the first-round match, the episode also shows various special performances to celebrate the year-end, making it more enjoyable and mesmerizing after hearing their sweet melodies!

The latest episode also gives special gifts to the panelists who guess the right masked singer. Of course, mostly, it is Kim Gu Ra who gets closer to the real identity of the owners of those powerful yet soulful vocals. Due to the special performance, we meet the six-time winner Chow Yun Fat aka Kang Seung Yoon, and get to hear his beautiful voice once again. Although the battle is just started, all eight masked singers give their best shot. Whereas some sing comfortably, enchanting all audience, the others show off their captivating melodies with nervousness flowing through their performances. Therefore, King of Mask Singer Episode 338 will reveal who will conquer the 168th generation throne!

Ep 337 of King of Mask Singer welcomes eight new contestants- Hooked Nose, Rudolph The Red-Nosed Reindeer, Father, Tiger, Family Photo, Graduation Photo, I Hope You’ll Get Rich, and Don’t Catch A Cold. Unfortunately, we also bid goodbye to some beautiful melodies here but not before meeting the real face hidden behind those colorful masks. The panelists experience a memorable trip to the past with the soulful voices singing ‘Instinctively,’ ‘Someone’s Dream,’ ‘White Winter,’ ‘Confession Is Not Flashy,’ etc.

After taking off their masks, we meet some of the famous faces such as Violinist Danny Koo (Hooked Nose), Kim Sung Kyung (Tiger), Baseball Pitcher and Rapper Truedy’s husband Rhee Dae Eun (Family Photo), and Comedian Lee Kyeong Ae (Don’t Catch A Cold). Besides the singing competition, the special performance of Kang Seung Yoon (6 times masked king winner) and the dancing battle between Hong Young Joo, Jo Bin, and 2NE1’s Sandara Park uplift the whole atmosphere making the year-end more special for both the panelist and the audience. Thus, King of Mask Singer Episode 338 will be presenting the intense singing contest to get closer to the throne!

What To Expect in Episode 338?

The upcoming King of Mask Singer Episode 338 will reveal the second-round match between the four finalists. We will witness fierce competition among Rudolph The Red-Nosed Reindeer, Father, Graduation Photo, and I Hope You’ll Get Rich. After the second and the third battle, only one will be standing against the current masked singer, Winter Child. Winter Child previously had shown remarkable performance with his sweet, delicate voice that had made everyone emotional. But this time, will he really give the same kind of performance? Will he capture the panelist’s hearts with his soulful melody? Or will someone else win the final battle and write their name down on the 168th generation throne? Find out where this singing battle will head in King of Mask Singer Episode 338!

King of Mask Singer Episode 338 will be released on 2 January 2022 at 6:05 pm KST on the MBC channel. With the four semi-finalists, we will be seeing the fierce singing battle for the 168th generation throne! Of course, it will be exciting to witness who will conquer the throne? Will it be a new masked king? Or will the current masked king, Winter Child, secure his second consecutive victory? If you are wondering how the final match will conclude, don’t forget to watch every new episode of King of Mask Singer on Sunday. All episodes run for 90 minutes.

For domestic viewers, the Korean variety show is broadcasting on the MBC network at 6:05 pm KST. Afterward, it will be available on Wavve, an online streaming platform accessible only in South Korea. On the same day, the episode will be out at 4:05 am in the USA, 9:05 am in the UK, 2:35 pm in India, and 8:05 pm in Australia. International viewers can watch King of Mask Singer Korean variety show on Rakuten Viki and Kocowa (accessible only in South and North America) with English Subtitles. 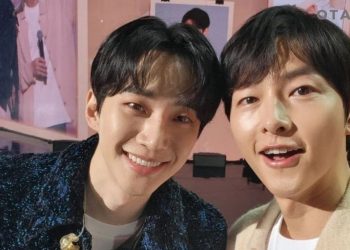 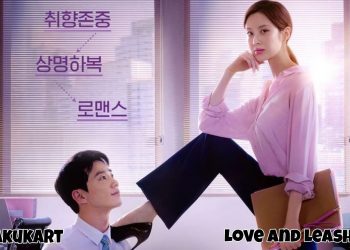 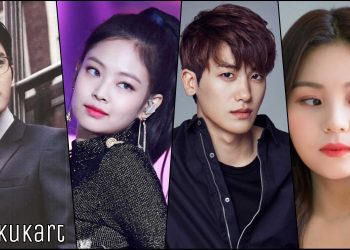 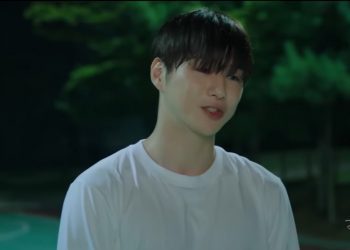