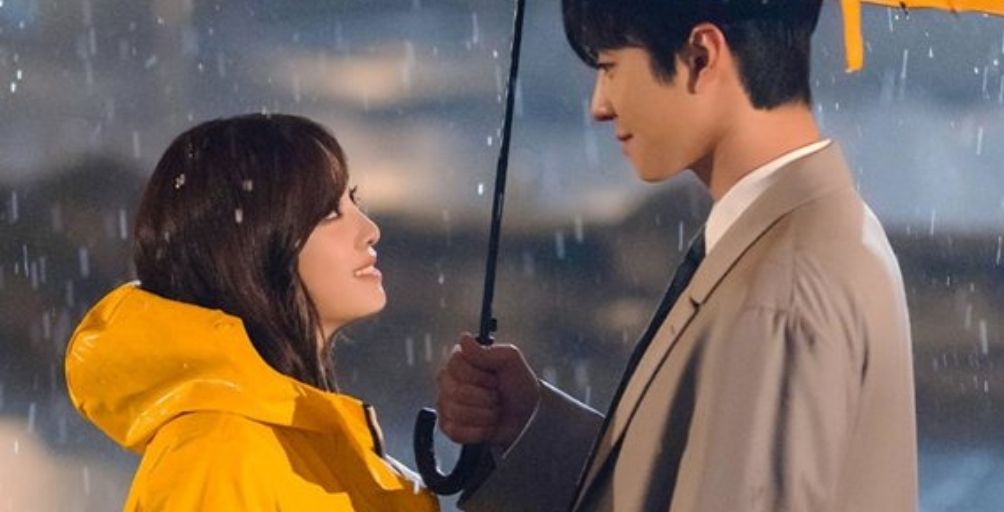 Based on a famous webtoon, A Business Proposal is a romantic comedy-drama about an office employee who goes on a date with the company’s CEO in place of her friend while hiding her identity. The show is an office romance that has gotten the audience hooked on its storyline. It all started with two close friends, Shin Ha Ri and Jin Young Seo. Shin ha Ri is a hardworking and diligent person who is broken-hearted that her long-time crush has a girlfriend. While she was telling this to her rich daughter of a chaebol friend Jin Young Seo, her mind lit up with an idea. Jun Young Se had to go on a blind date set up by her father. She told Shin Ha Ri that if she goes in her place and rejects her blind date, then she will give Shin Ha Ri money.

Everything was going well until, on the blind date, Shin Ha Ri realized that Jin Young Seo’s blind date was none other than her company’s CEO Kang Tae Mu. She tried all that she could to make a bad impression on Kang Tae Mu. The fake Jin Young Seo, aka Shin Ha Ri, faked that she had been seeing two to three men at a time and found Kang Tae Mu really ugly. However, luck was not at her side since Kang Tae Mu decided to marry her. He was not at all interested in marriage but wanted his grandfather to stop pestering him about it while he was working. 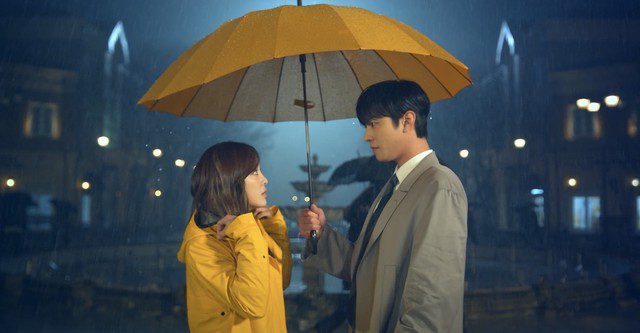 A still from Business Proposal

Park Seon Ho (Wok Of Love, My Strange Hero) are the directors behind the drama. Meanwhile, Han Sul Hee (All My Love) and Hong-Bo Hee (High Kick! The Revenge Of the Short Legged) are the screenwriters.

A Business Proposal has been one of 2022’s best-rated Korean dramas. There is just something simply sublime about a mistaken identity drama, which revs up the inner romantic residing inside our hearts. The combination of having an employee going on a date with her boss, which leads to hijinks, gives viewers a much-needed reprieve from their lives.

Shin Ha Ri is a kind and humble food researcher of Go Food. Kim Se Jeong once again proved that she is an exceptional actress through her portrayal of Shin Ha Ri. The actress is most popularly known for some of her K-dramas, such as The Uncanny Encounter and School 2017. Kim Se Jeong had also blessed us by lending her soulful voice for the acoustic version of A Business Proposal’s OST Love Maybe. For those who might now know, she was a member of the really popular girl group IOI too. Honestly, Kim Se Jeong is an all-rounder! 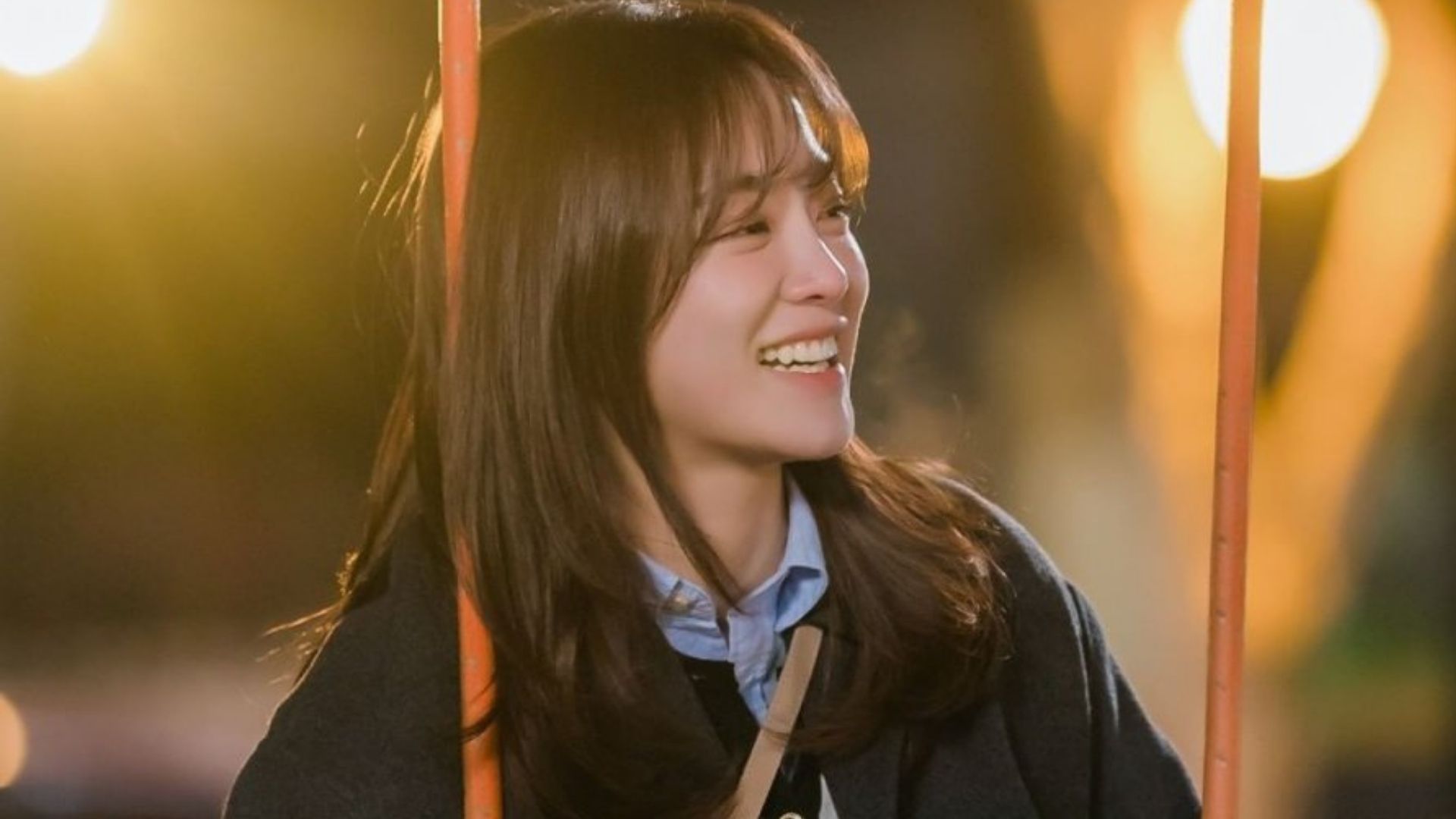 Kang Tae Mu is the work-obsessed CEO of Go Food. He literally said yes to marrying anyone since he wanted his grandfather to stop making him go on blind dates and pestering him about marriage. K-drama fans might already know that Ahn Hyo Seop is one talented actor. Starring in Dr. Romantic 2 and 3, Abyss, Thirty But Seventeen, Lovers Of The Red Sky, and many more, Ahn Hyo Seop has undoubtedly become one of the top Hallyu stars! Fun fact: He, too, had trained to become an idol and was going to be part of GOT7; that is why he is close to the group’s members. 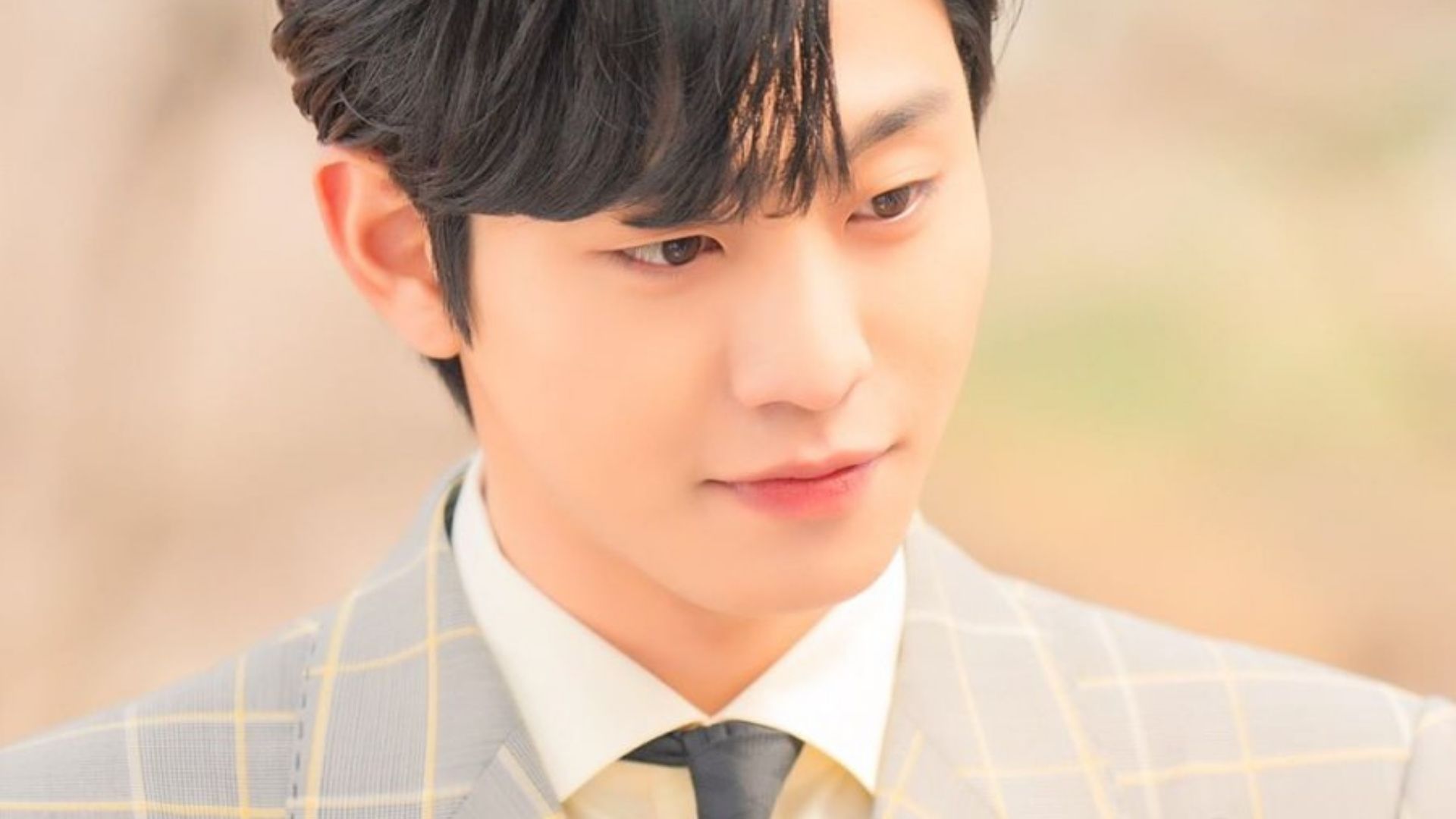 Jin Young Seo is the rich best friend of Shin ha Ri. She is the heir to the Marine Group as her father is the president! Although she and her father do not have the best of relationships. Jin Young Seo is one funny character that makes you laugh as soon as she appears on the screen! The actress Seol In Ah she had first gained recognition when she played the role of Guk Doo’s girlfriend in Strong Woman Do Bong Soon. Since then, she has starred in Beautiful Love, And Wonderful Love, and Sunny Again Tomorrow. 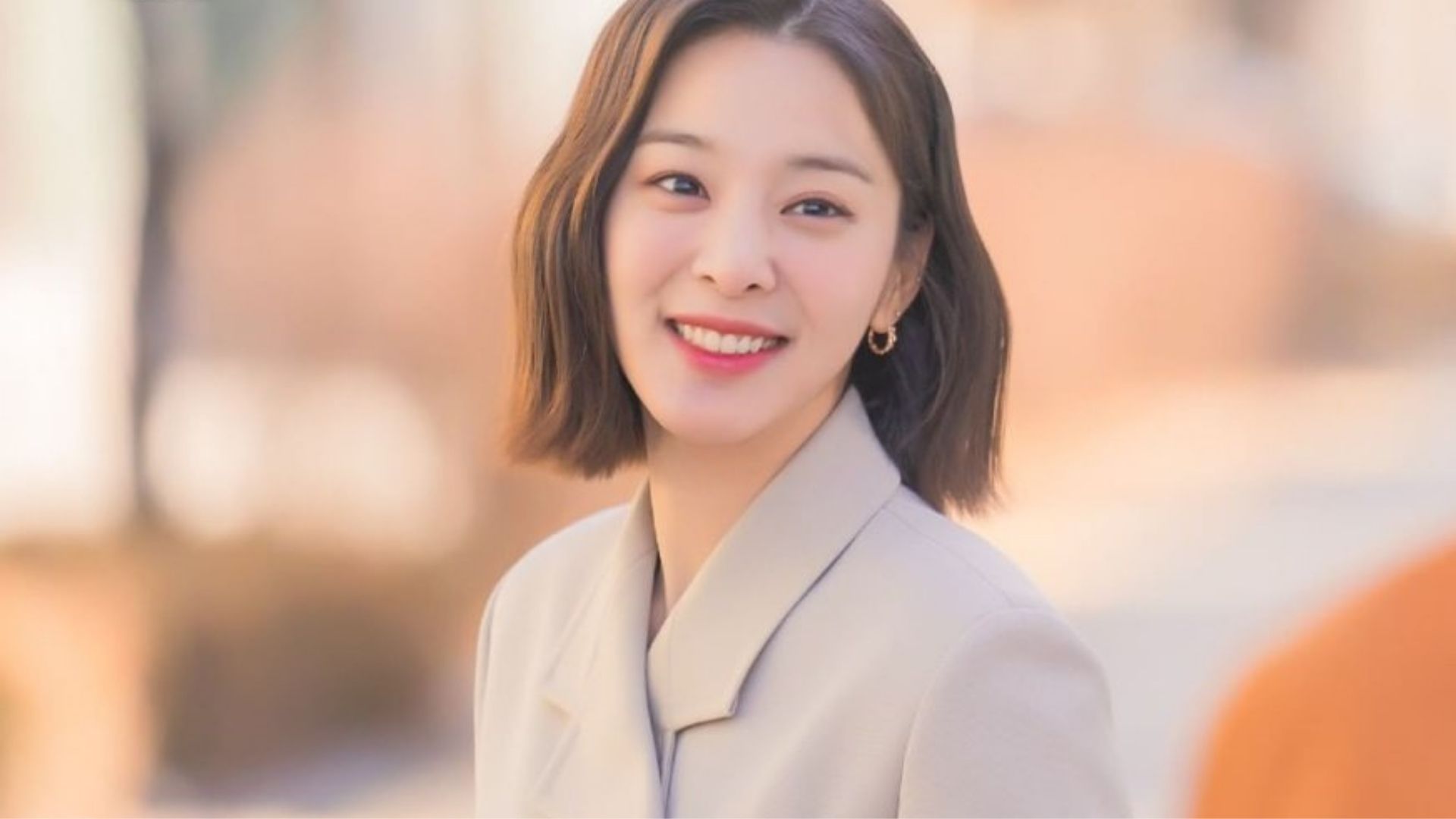 This character was honestly everywhere on the internet! There was no one who did not get totally whipped for him while watching the K-drama. Cha Sung Hoon is the secretary of Kang Tae Mu as well as his best friend. They are so close that people thought that the two were dating! This is not the first time that Kim Min Kyu had the audience swooning over him in a K-drama. He had started to get attention when he acted in Snowdrop, in which he played the role of the loyal North Korean soldier Joo Gyeok Chan. No one is immune to Kim Min Kyu’s handsomeness! 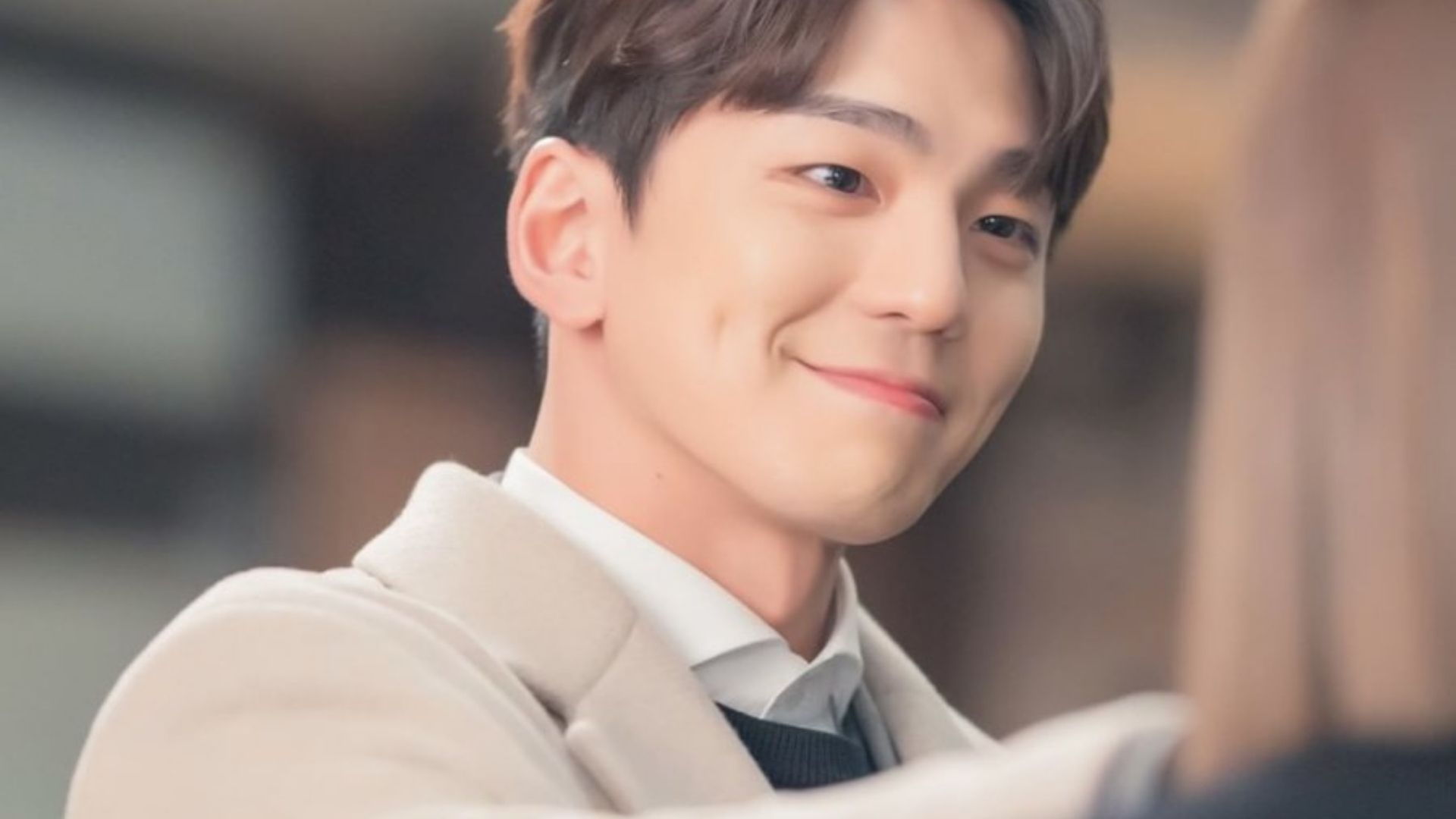 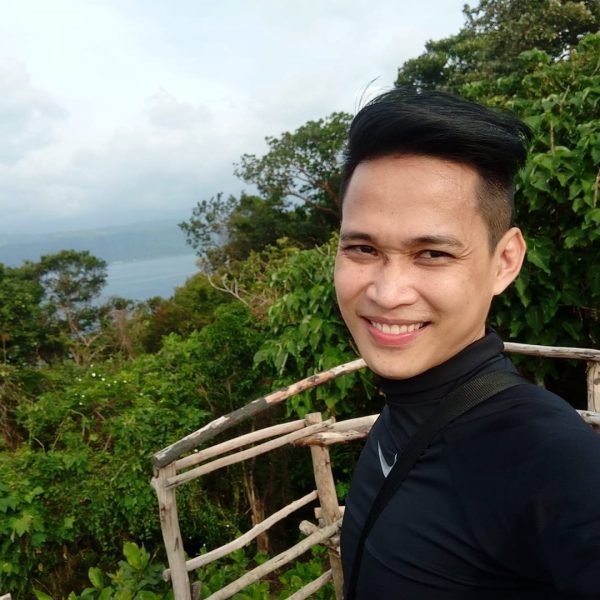 Based on a famous webtoon, A Business Proposal is a romantic comedy-drama about an office employee who goes on a date with the company’s CEO in place of her friend while hiding her identity. The show is an office romance that has gotten the audience hooked on its storyline. 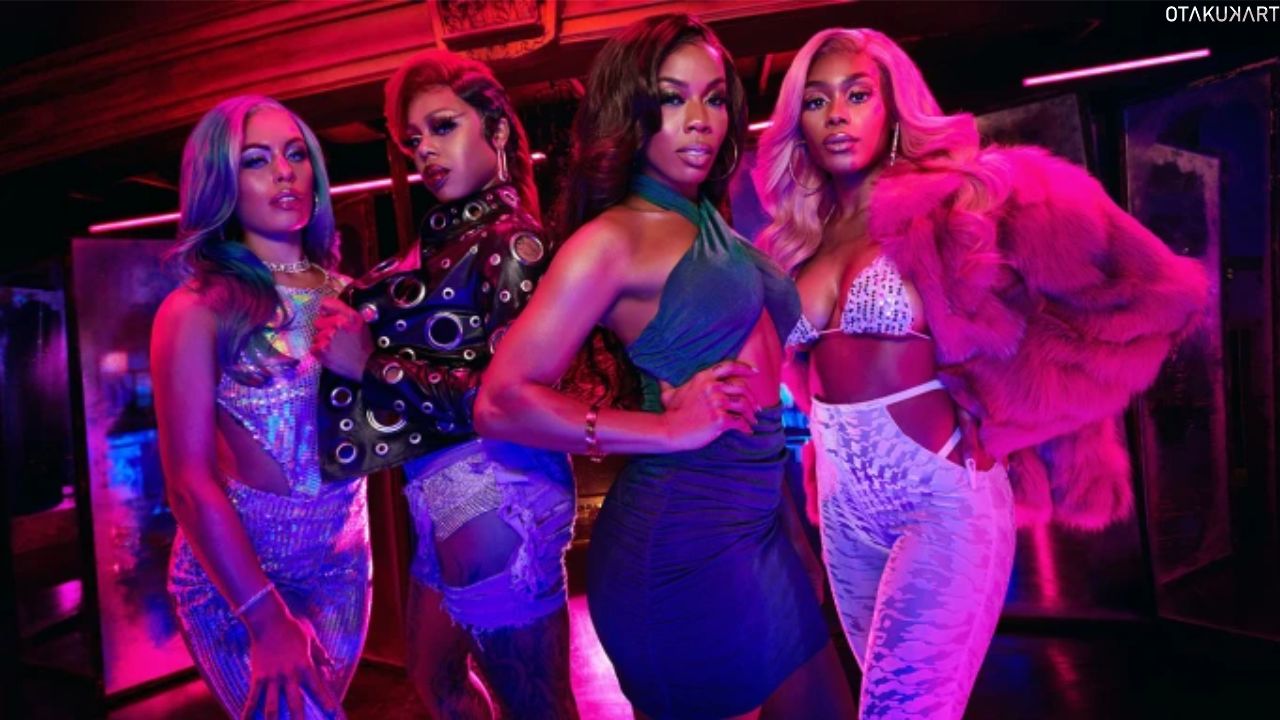 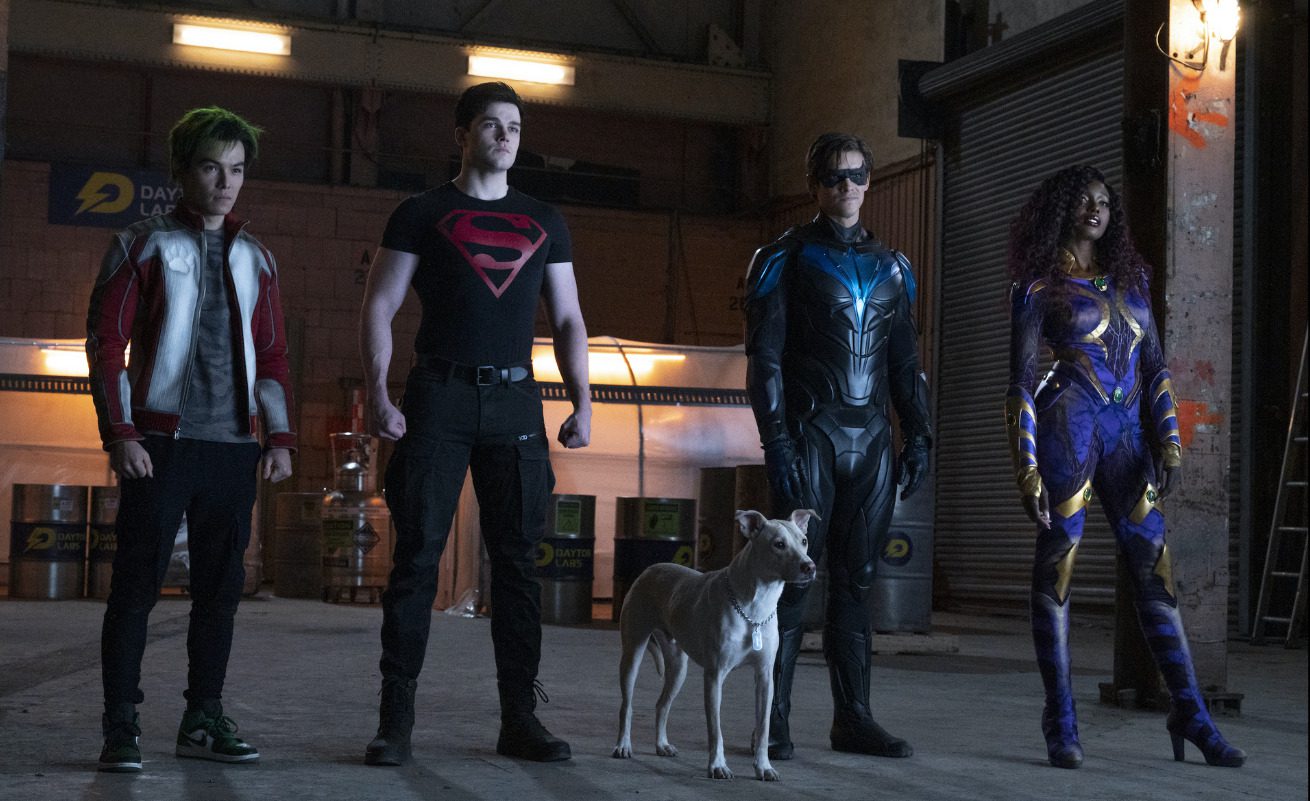 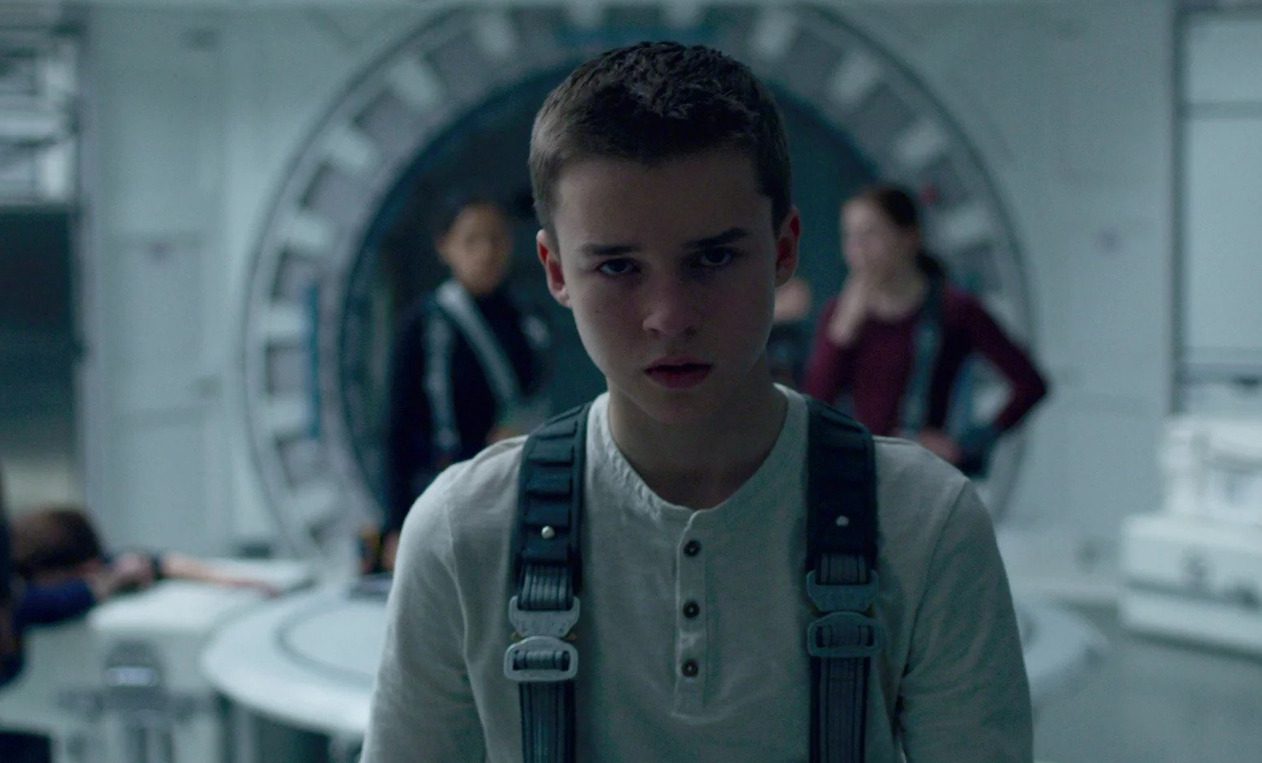 Lost In Space Season 4 Release Date: Has The Show Ended? 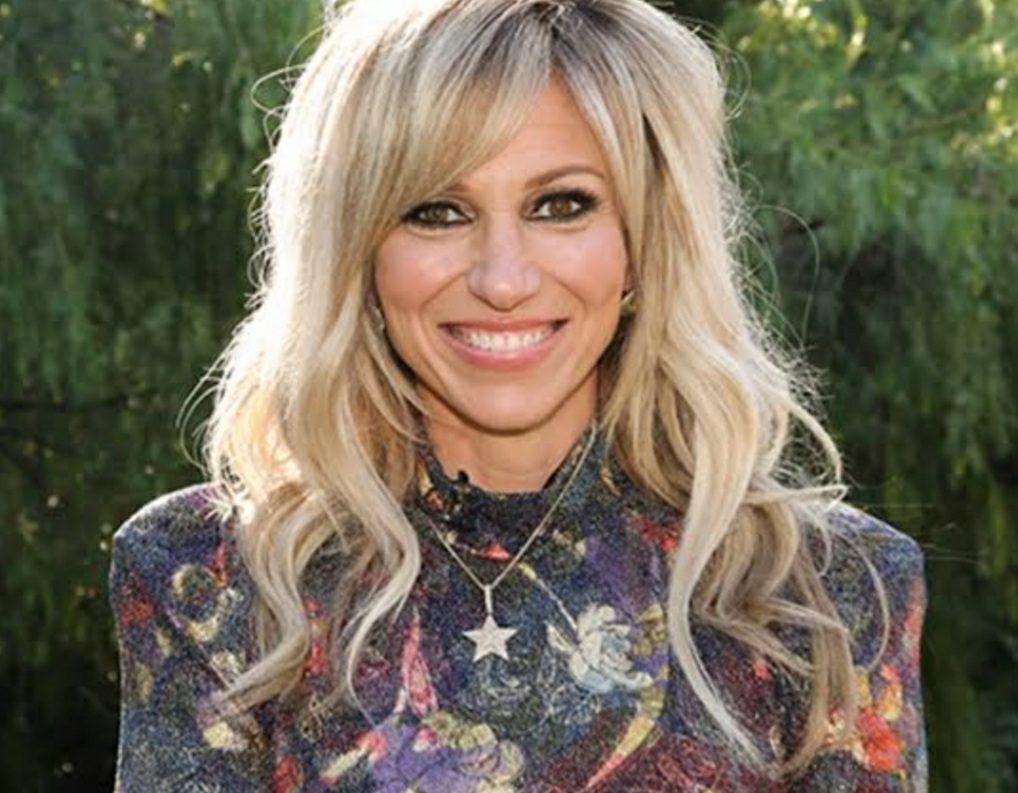 How Much Is Debbie Gibson Worth? The Singer’s Earnings Revealed

Top posts delivered to your inbox every week. Don’t worry. We hate spam as much as you do!