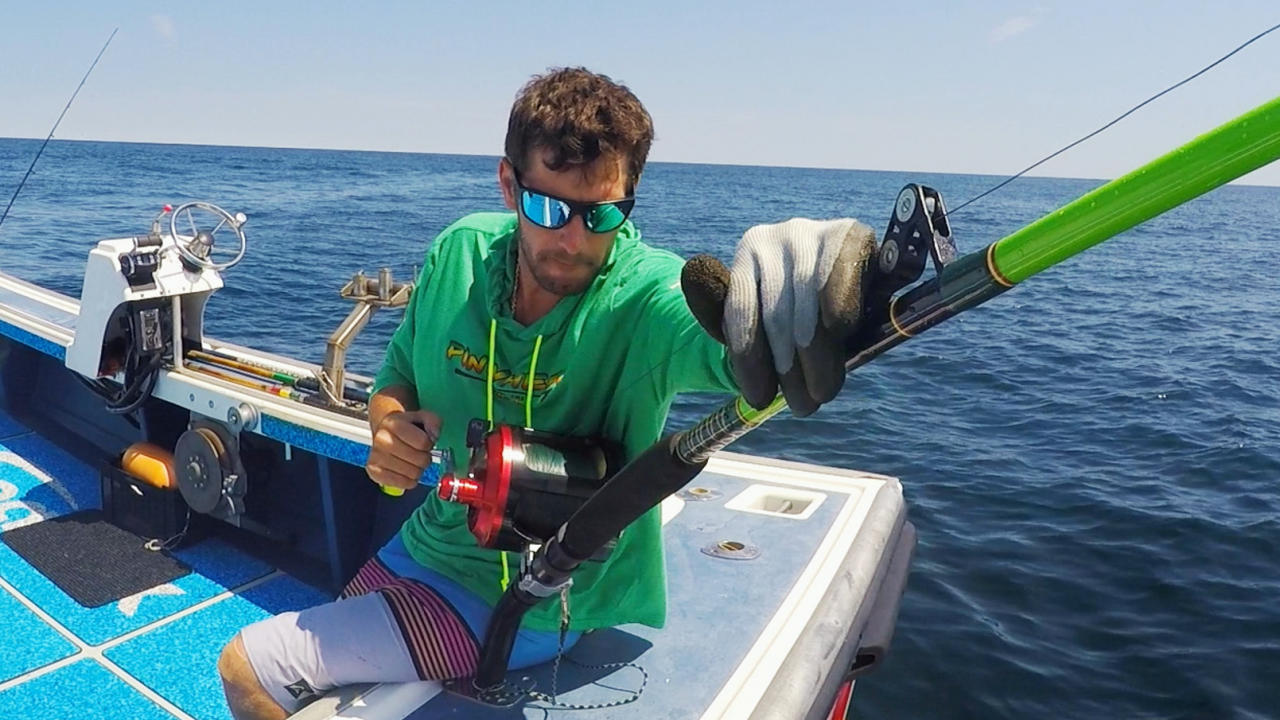 Well, Wicked Tuna has been going on for 9 seasons on American television, and recently this year, it started airing its tenth season too. For the people who are not aware of this series, Wicked Tuna focuses on the fishermen living in Gloucester located in Massachusetts, America. The main concept of the show includes navigating their ships out in the vast Atlantic Ocean and finding out the rare bluefin tuna fish. There are three teams of such talented fishermen and they compete against each other to see who has gained the most money at the end of the season.

The fact that this show has been airing for such a long time, is solid proof of how the audience has been loving it all along. Obviously, healthy competition on the television is something that raises the spirits of people when they find out if their favorite crew has brought the most profit or not. On the other hand, we know how there are set rules and regulations for our crew members that they have to abide by. Honestly, Wicked Tuna presents a tough and intriguing competition in front of us and that is majorly responsible for how people are in an awe of it. 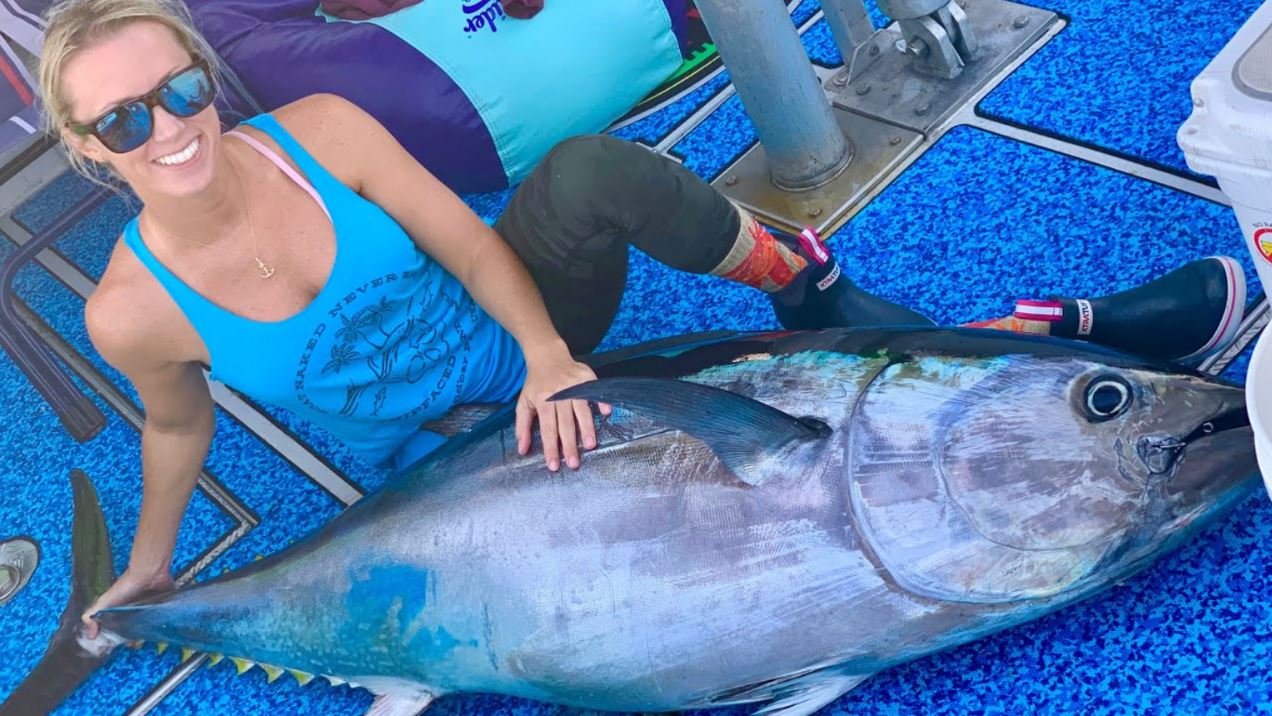 A still from Wicked Tuna Season 10

Now, we shall discuss what lies in the future for the newest installment of our favorite show. Wicked Tuna Season 10 Episode 7 is titled ‘Payday Baby‘ and is scheduled to release on the 11th of April 2021. The episode is going to release at 9 pm according to ET and at 8 pm according to CT on The National Geographic channel. We have also followed the pattern of releases and it is obvious that Wicked Tuna drops out episodes from its installment every week on Sundays. Now, here we are going to mention small spoilers about the next episode. Thus, if any fan feels uncomfortable while reading them, feel free to skip to the recap section. In this episode of Wicked Tune season 10, the major star shining among the rest is going to be Paul, of course. He is on the lead and is planning to be on the top for more time. By doing so, he will be able to earn loads of money because the prices of bluefin are rising.

Now, if you all are wondering about where you can this series and its latest episodes, then we have got you covered. Wicked Tuna season 10 episode 7 can easily be watched on the designated released date and time by tuning into The National Geographic. Another way through which fans can access the new episode is through the official website of the channel. Live streaming of the new episodes of the show is also possible through platforms such as YouTube TV as well as Amazon Prime Video. Well, if there is somebody who has not yet watched this season or even this show but wishes to do so, then they can binge-watch all the previous installments of Wicked Tuna on Disney Plus.

Till this point in time, we have seen a lot of teams turning in the tunas and making dollars out of it. But at the same instance, the Time Flies are whose captain is Jack Patrician is struggling pretty hard to stay in the competition. They have just come up with two fishes which is obviously not enough to win. It was because we saw how he decided that a trek that will take them almost 10 to 12 hours if they navigate their ship towards Chatham located in Patrician, would not benefit them in financial terms. This is why he turned around and went back to Stellwagen Bank. According to what he said in the last episode, Jack thinks that they can get to the Stellwagen Bank faster than anywhere else and it is a place that he finds to be the most profitable. Although, tables got turned when The Time Flies crew went to their desired location. As it so happens, things got pretty chaotic while being on the location. They were all worried about getting caught in the anchor line.