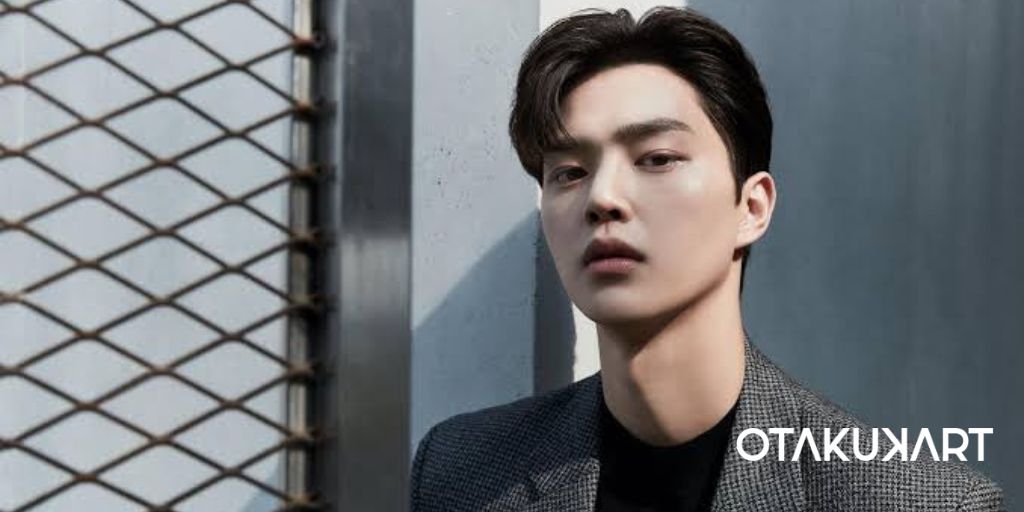 Why You Should Stan Song Kang

We are here to talk about why you should stan Song Kang, because why not! The actor has spread his charm everywhere and made people go head over heels for him. He has been famously nicknamed the ‘son of Netflix’ as all of his Kdramas, where he has the main role is a Netflix series. This actor has been gaining widespread popularity in such a short time because of his endless charms and his talents, and his hard-working nature. Everyone can agree that we always get surprised whenever Song Kang returns with a new Kdrama because he is so good at portraying different roles.

For those of you who do not know about Song Kang, he is an excellent South Korean actor born on April 23, 1994. Currently, the actor is 28 years old internationally. His journey in the Kdrama industry started when he made his appearance in the short series named “Hello Spring” in 2015. He finally made his Television debut through the Kdrama “The Liar And His Lover” in 2017, where he played a supporting role.

His rose to fame with his first main role in the popular Netflix series “Love Alarm” in 2018, and since then, he has continued to grow as an actor. As an actor and as a person, Song Kang has been loved by people all over the world, and so here are all his qualities to show why you should stan Song Kang.

Charms Of The Actor Song Kang

Well, as we all know, he is called the ‘son of Netflix’, but a person does not get a title like this so easily. For his first main role in “Love Alarm”, he beat 900 people in the auditions for the role of Sun Oh. After this, we have seen him play extremely diverse roles. For example, his roles in “Sweet Home” and “Forecasting Love And Weather” are total opposites of each other. But he did an exceptional job in playing all these characters because he works hard to understand the inner feelings of the character’s personalities. He would even come to set earlier just to get into the mood of the story. 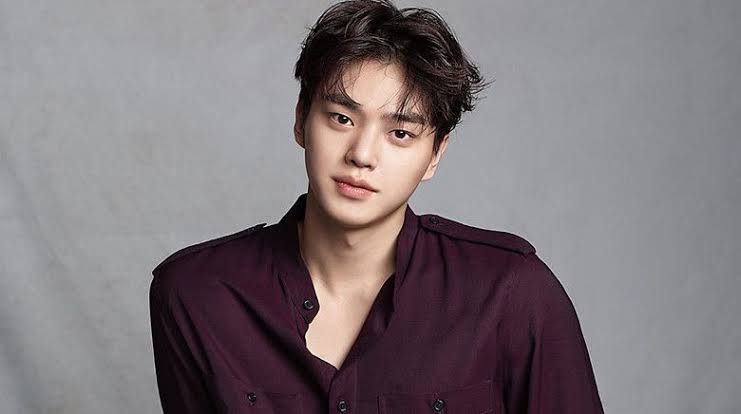 As we are talking about his various roles, we also have to talk about how he played those roles flawlessly. In “Nevertheless”, he played the role of a rich and arrogant young man, and in “Navillera”, he played the role of an aspiring ballet dancer who is poor, and how can we forget the legendary Kdrama “Sweet Home” where he portrayed such a serious role. You can see how he has expressed his emotions in all these situations, and that is commendable. Be it a bubbly vibe, a serious vibe, or a sad moment, he nails each one of his scenes, and that is again the reason why we stan Song Kang!

Song Kang As a Person

Now coming to the personality of Song Kang, the actor is a very honest and sincere person. Even though he has gained high recognition and become a fan’s favorite, he still always finds ways to do even better. Even during interviews, he has always given humble and sincere answers. He also likes to find joy in simple things in life- it can be as simple as enjoying a beautiful day or taking a walk in nature.

In an interview, he was asked if he felt lonely as an actor, but he replied that he just tries to enjoy the moment in front of the camera and appreciate the moment. All of this shows how simple and agreeable the actor is, and we can totally agree that he is a beautiful person inside out. 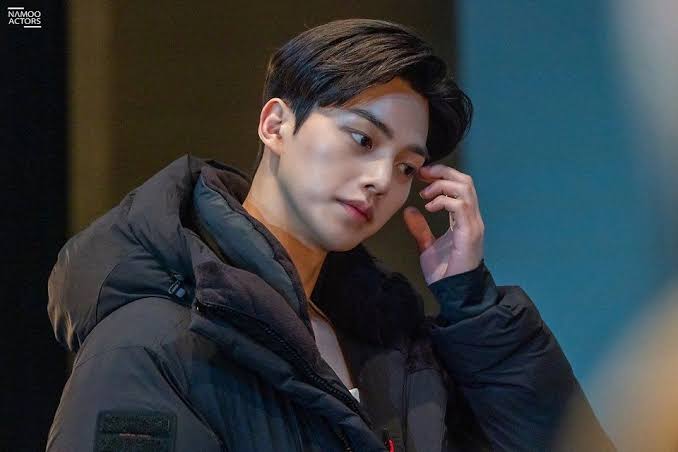 He has also shown amazing chemistry with his co-stars. Be it a romantic comedy like “Forecasting Love And Weather”, or “Navillera”, where he had a warm relationship with the senior actor Park In Hwan. To be able to pull this off is actually difficult for a relatively new actor, but Our Song Kang did not give a chance for any complaints and pulled off all his roles beautifully with his hard work.