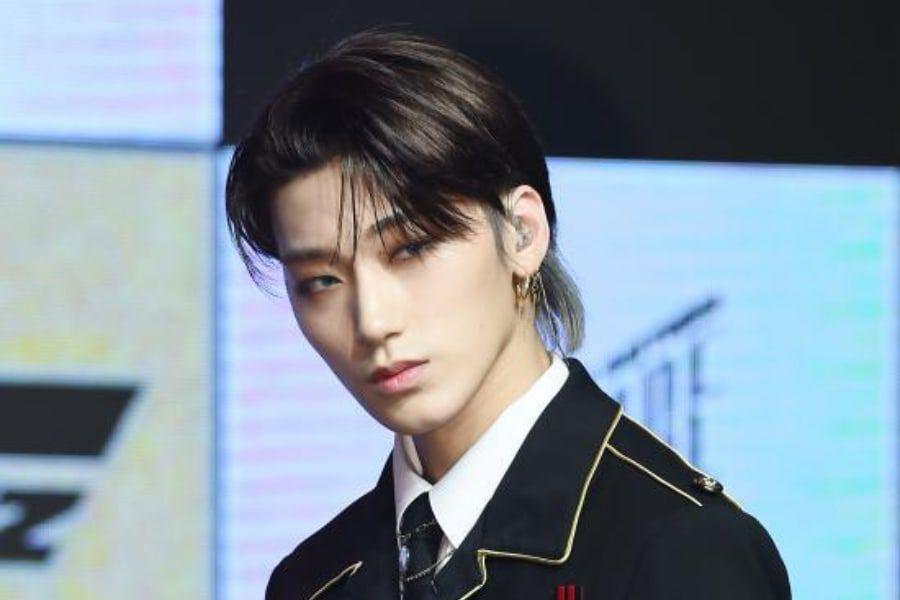 What Happened To ATEEZ San?

Over the last few years, the South Korean Entertainment industry has completely revolutionized the way we perceive popular culture at the global level. K-Pop groups are at the very forefront of this movement that has led to this paradigm shift of power to influence masses from the West to the East. Our article today will mainly focus on the K-Pop group – ATEEZ. Fans are curious as to why the popular member of the group – San will be absent from their activities planned over the weekend. This includes several fan interactions, tickets for which were sold months in advance. Read on to find out more about what happened to ATEEZ San.

ATEEZ is a fourth-generation K-Pop idol boy band that has been around since 2018. There are a total of eight members in ATEEZ. They are – Hongjoong, Seonghwa, Yunho, Yeosang, San, Mingi, Wooyoung, and Jongho. The music that ATEEZ made its debut with, in October 2018, was their first Extended Play. The EP was called The Treasure EP. 1: All To Zero. Ever since their debut, the talented band has proven to be a pallbearer of the K-Pop industry all across the world. They have also been nominated as ambassadors to represent Korean Culture globally by the Government of South Korea. ATEEZ is known as the ‘4th Generation Leaders’ and ‘Global Performance Idols’. The band has been felicitated with several accolades for their artistic talents and role in spreading the Korean culture across the world.

San, or Choi San as his official name goes, debuted as a K-Pop idol with ATEEZ in 2018. His role in the group is that of a vocalist. The talented singer was born on the 10th of July in 1999. He is from the South Gyeongsan District of South Korea. ATEEZ San has repeatedly spoken about his musical inspirations. He has stated that he looks up to the works of Dean, Zion T, and Justin Bieber. After a statement was released by ATEEZ’s agency on Friday, fans have been curious about San’s whereabouts. Some fans even want to know if he will be leaving the group. But don’t worry, as that is absolutely not the case. Read on to find out more about ATEEZ San. 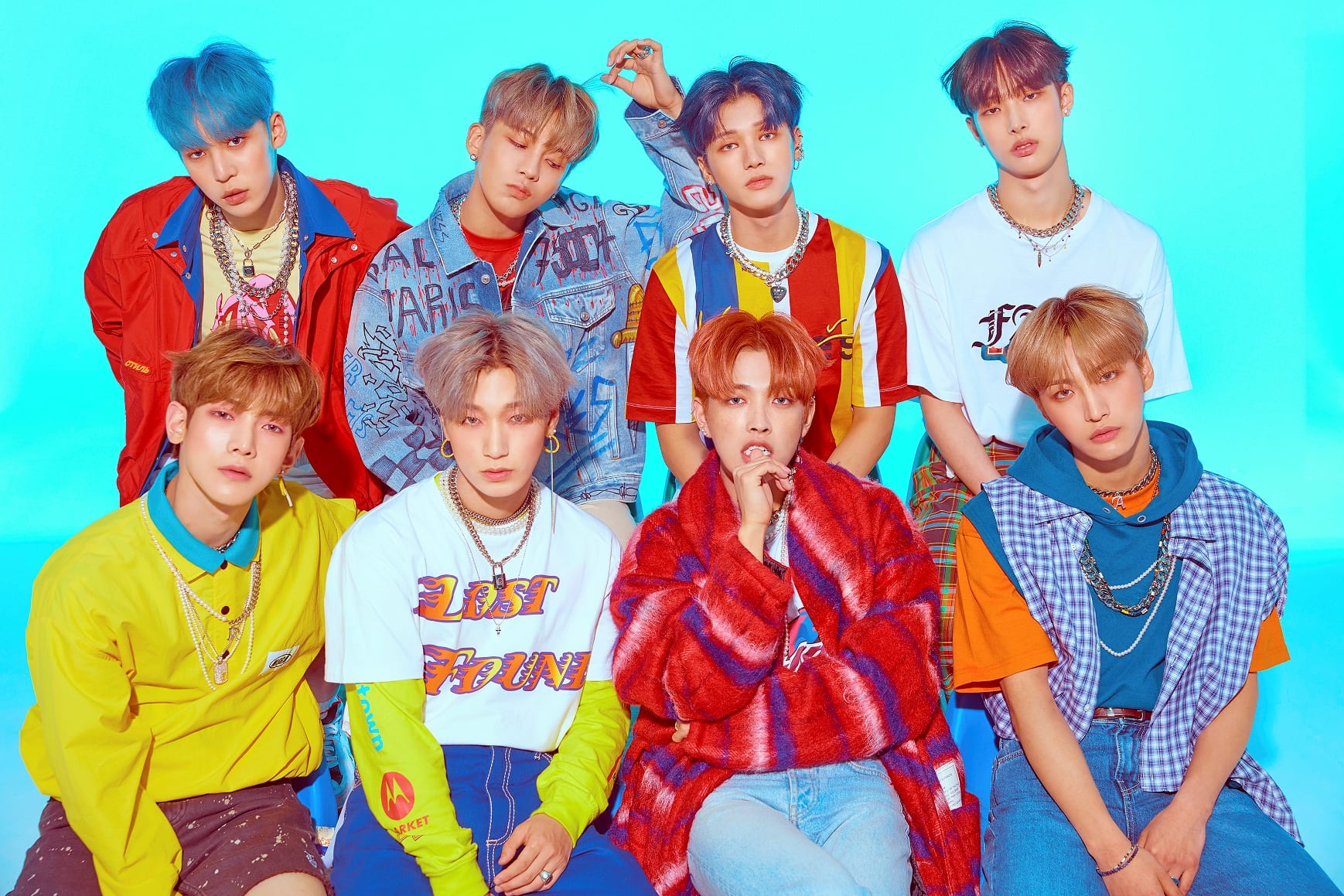 Why Will ATEEZ San Not Attend The Fan Sign?

On the 28th of May, KQ Entertainment, the agency that manages ATEEZ, came out with a new statement. The statement announced that member San’s grandfather has passed away. Reasons for his death were not mentioned in the statement. Due to this loss, San will be with his family during this time. This means that he will be absent from the ATEEZ fan signing, an online event. It is supposed to be held on Sunday – the 30th of May. San will be traveling to his hometown in the city of Namhae.

The ATEEZ fandom, known as ATINY, is well aware of the fact that San is very close to his grandparents. In fact, the young idol has spent more time with them than he has with his parents. There was another event that ATEEZ had planned on the same day as the fan signing. It was called – MAP THE EXTRAORDINAIRE ATEEZ WITH PERRIER. This event has been canceled for the time being. It will be rescheduled for a later date.

The announcement that KQ Entertainment made on Friday reads as follows – Hello, this is KQ Entertainment. ATEEZ member San’s grandfather has passed away today. That being said, San will not be able to participate in the global online fan meeting “ATEEZ ZERO: FEVER Part 2” scheduled to be hosted this Sunday by MyMusicTaste. The other six members will attend the fan meeting as planned. San’s fan meeting video calls will be rescheduled, which then will be updated individually once set. Also, the “MAP THE EXTRAORDINAIRE ATEEZ WITH PERRIER” event scheduled for the same day will be rescheduled and updated by email. We thank you for your understanding. We send our condolences to San and his family for their loss. Please wish him peace through the difficult time. Thank you.

We send the idol our deepest condolences and hope that he is alright in these difficult times. Stay tuned to this page for further updates on ATEEZ.