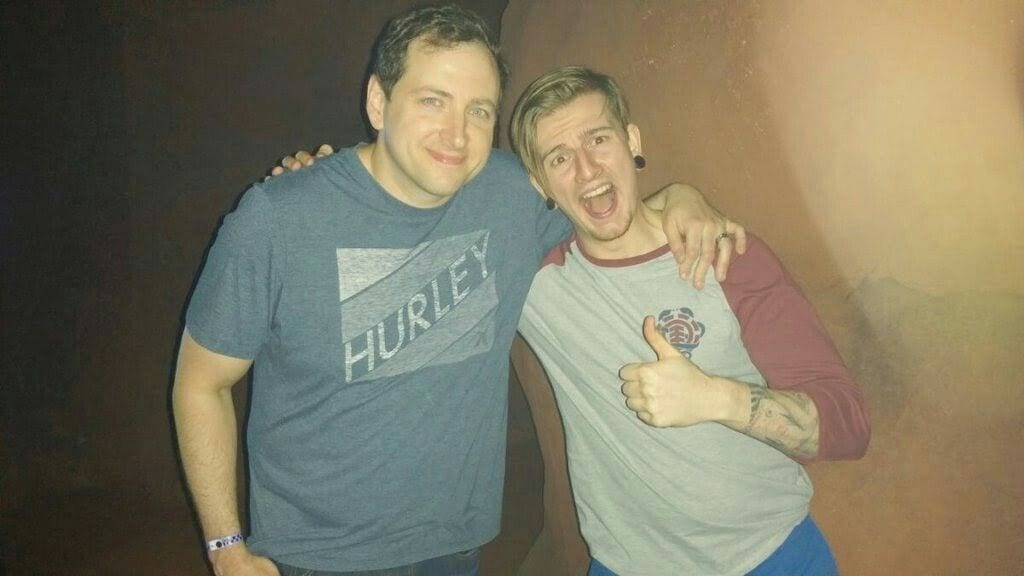 The famous American animator Scott Cawthon recently found himself in a tight spot on social media. Currently, there are people of opposite views who are constantly commenting on their political decisions. And because of this, some have also jumped into the cancel culture and added his name to that list. But before we get to the details of what is happening online. Here is some background check on who Scott Cawthon is. Cawthon is an American animator, author, video game developer, producer, voice actor, and writer. He first gained popularity for creating the indie survival horror game Five Nights at Freddy’s, which was released in the year 2014 and gained widespread acclaim.

The success of this game led to the making of a media franchise with the same name. And it also got a massive cult following. Some of the early games that he made include names like Bogart, Lost Island, Legacy of Flan, Legend of White whale, and the Wierd Colony. He is also associated with Hope Animations. It is an animation company and an organization that develops computer games and animations. One of his first notable video games in this company was The Pilgrim’s Progress.

Gameplay footage of this game was uploaded on YouTube on the 19th of March 2007. Some of the other significant games that he came up with were Desolate Hope, Sit N Survive, Chipper and Sons Lumber Co, and There Is No Pause Button. For his game developments and characters in the game, he was also criticized a lot. So much that at a point, he even considered quitting the profession altogether. But he later made up his mind and used the characters and made the most successful series of his career, Five Nights at Freddy. 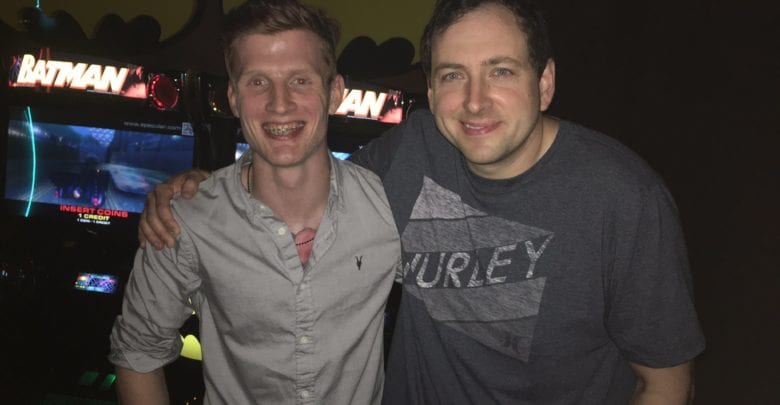 Cawthon was born on the 26th of July 1978 in Houston, Texas, and as of now, he lives with his wife and four sons in Salado, Texas. He graduated from the Art Institute of Houston. His game designing and animation career started in the year 1990s with his very first game Doofus. He released this game via a live stream. And this game then became the troll or demo game for the Ultimate Custom Night. His official games were released in the early 2000s.  One of his earliest games is the RPG Max, released in the year 2002. In the year 2007, on the 19th of March, he released his first part of an eight-part series titled The Pilgrim’s Progress to his YouTube channel. Two years prior to the YouTube release, this was released as a full-length film on DVD.

This animation is also the retelling of a novel by John Bunyan with the same name. In Nov 2019, he announced that he would create a game especially for a Fundraising Event for the  St. Jude Children’s Research Hospital. This event was held by MatPat along with fellow YouTubers Dawko and Markiplier on a live stream. For this fundraiser, they collected a total of  $451,200 and donated the same.

Why Was Scott Cawthon Cancelled? 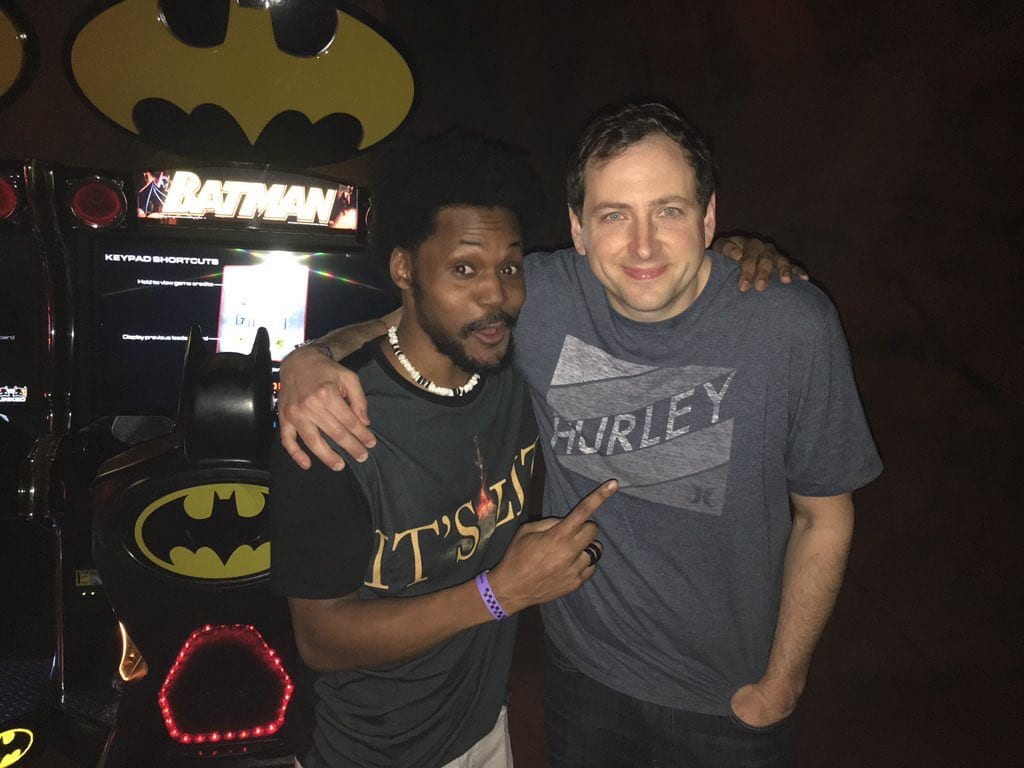 Recently Scott was canceled on Twitter and other social media platforms like Reddit. This took place because the news of his donation to the republican candidates and PACs in the year 2020 leaked. Seeing this, many social media users pointed this out and were also unhappy that he made these donations. Mostly they were unhappy that Scott was a supporter of Trump. During Trump’s presidency, many had questioned his administration. And at the same time, those who supported him were called out on social media. And keeping this tren in mind, it was nothing new that this was done to Cawthon as well.

But after a few days, he released a statement saying why he did so. And about his thoughts o the whole situation. After which, there was also a string of people who supported him, and hashtag stand with Scott started to trend on the platform. Currently, there are mixed comments on social media about the whole issue. There are people who are in support of him, and there are also people who are against him, which has divided his fans into two groups.