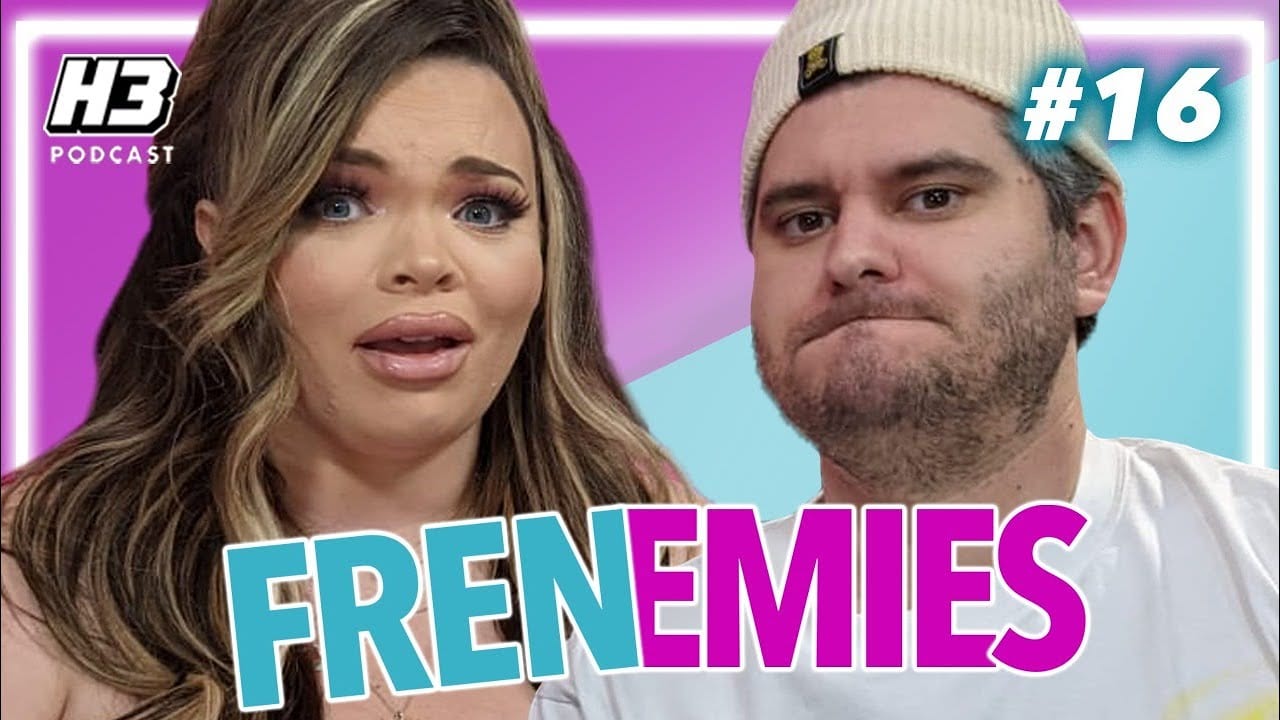 On 8th June 2021, Frenemies Podcast waved everyone goodbye. Frenemies fans are very disappointed, and they are wondering Why was Frenemies canceled? The announcement was made that Frenemies is canceled, and no new episodes would see the light of the day. Fans didn’t saw this coming, and they are very disappointed Ethan Klein and Trisha Paytas. As the hosts of the podcast, Ethan and Trisha’s responsibility was to give the show closure and not just leave it hanging as they did.

Ethan broke his silence over the cancellation of the show Frenemies after around six hours of the announcement. He said he was taking his time to make peace with the fact that the show will never go live again. He also said that at the end of the day, Frenemies was an incredible journey for him. Ethan said he learned a lot of things while he was working on Frenemies. 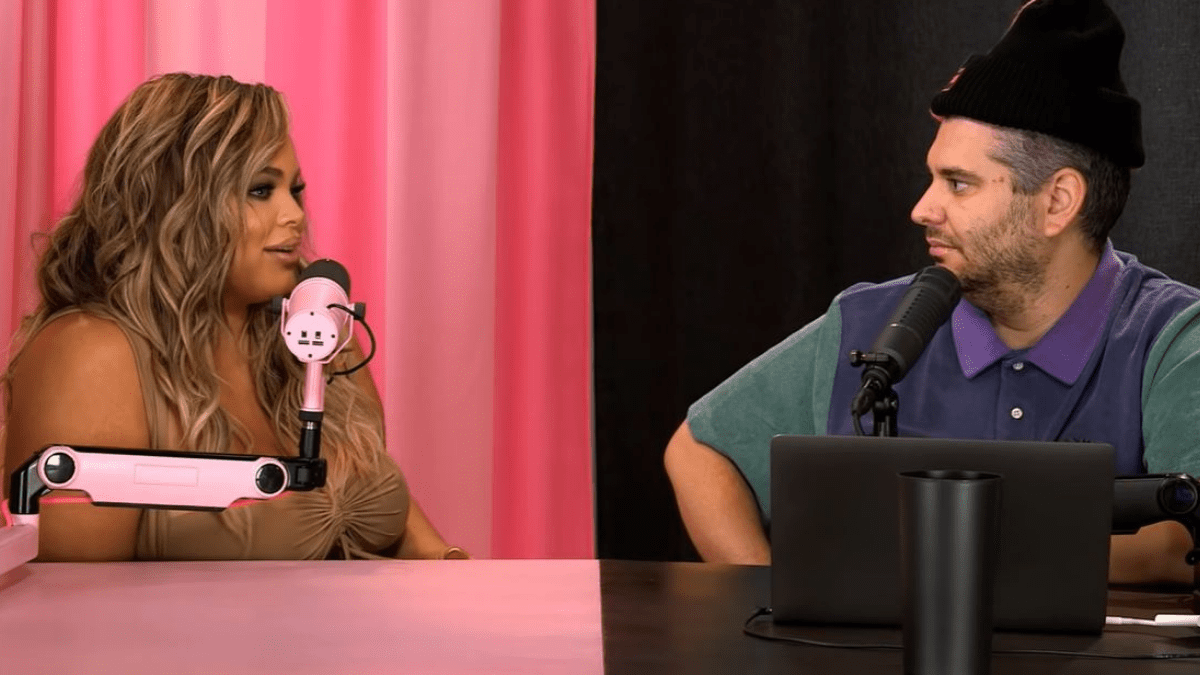 He said he would cherish each and every he spent on the show. He added to his statement by saying that he would like to thank Trisha was bringing the best out of him. Ethan said he would always be grateful for all the things Trisha has done for both of them.

Why Was Frenemies Cancelled?

It is said that Frenemies was canceled because of ownership issues. Initially, Frenemies was famous for Ethan and Trisha’s relationship, but fans thought the show would come to an end when they called things off. However, they both were mature enough to put their differences aside and continue the show. Their fans respected them for not calling off the show, and the podcast became even more interesting when they were not together.

At the end of the day, Frenemies was a beautiful experiment that I will always cherish. I've learned and grown so much from the experience and have Trisha to thank for that. She's been a dear friend of mine throughout, and I'll always be grateful for all she's done for us. ✌️&💕

On the other hand, canceling the show because of ownership issues was weird. Because if a couple can survive a breakup and still manage to maintain a healthy professional relationship, why can’t they solve their own issues? On 8th June 2021, Trisha made a video that said that she is quitting the show. Which means the show is being canceled.

Ethan Klein Had No Idea That Trisha Was Going To Make A Public Announcement About Cancelling Frenemies.

A few hours later, Ethan also confirmed that the show is canceled. Ethan didn’t seem fine with the cancellation as his tweet seemed to be a bit daunting. When he thanked Trisha for all things she had done for them, he sounded angry because it was their show. Both of them built it from the stretch, and she was the one to make a public announcement by making a Youtube video. Without even consulting him. Later Ethan announced that he had no idea that Trisha would make a public announcement about the show’s cancellation.

Ethen said he was as surprised as the fans were because he had been texting her the night before she announced the show’s cancellation. But he had no idea that she would have gone public with it so early. He said he thought they could find a solution to all the things she was facing. Or all the ownership issues they were facing. But he never saw this coming. However, he accepted her decision. But he said it would have been nice if she would have told him about the step she was going to take. But after some time, he deleted his tweets and said he shouldn’t have said such things about Trisha.

What Was Trisha’s Reason To Cancel The Show?

Trisha made a Youtube video named Stepping Down From Frenemies, and she said that she has been very anxious lately. She also talked to Ethan about it. And she would be stepping down from the Frenemies. She said it was not about the money neither the creative differences, but it was about the authority. She said Ethan, and she was really getting along as friends. But he said that he doesn’t have to explain his choices for the show to her.

She explained further by saying that if she thinks a particular producer would be perfect for the show, she would just not go and hire him. She will consult it with Ethan and then contact him. Trisha looked very worried in the video, and it seems like she is making an impulsive decision.

Also Reads: Who is Trisha Paytas Dating? The Controversy of Her Current Relationship