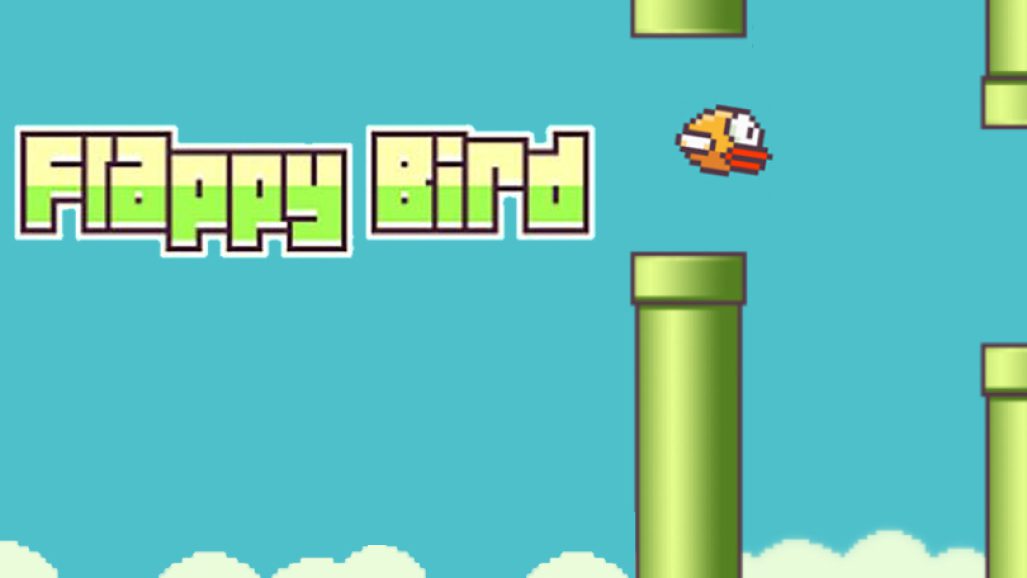 Do you know Why Was Flappy Bird Taken Down? Gamers are no stranger to the popular game called Flappy Bird! The game was a simple style one where you have to help a small bird fly through green pipes without hitting them. Believe it or not but the game was downloaded more than 50 million times in its lifetime!  Despite the game being pulled, it had a very strong fan base to this day. However, fans must be wondering what led to the sudden fall of the game? Well, it seems like it was harmful contrary to the simple gaming format it had.

Despite having such a simple format, the game was a high hit amongst users right from its inception back in 2013! Not only that, but it was further rumored that its prime was earned a whopping amount of $50,000 in ad revenue per day! However, the lifespan of this game turned out to be quite short-lived as creator Dong Nguyen soon decided to pull back the game! The decision was followed by a social media post as the game bid its the final goodbye. The game existed from 2013-2017. Let us take a look at all the details about Why Was Flappy Bird Taken Down.

Why Was Flappy Bird Taken Down?

Despite being so very popular amongst gaming fanatics, Flappy Bird developer Dong Nguyen has earlier revealed the real reason he removed the popular app from the App Store and the Google Play Store. As Nguyen explains, the game’s addictiveness is what made him remove it and further confirmed that the app is not coming back. 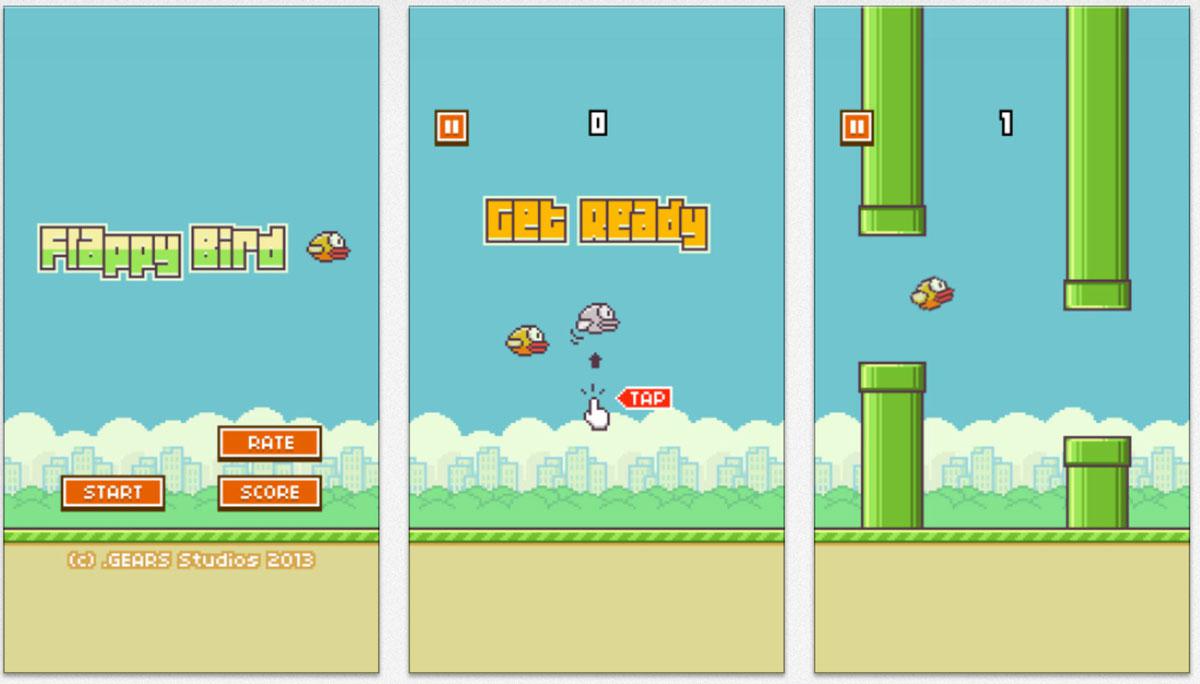 As the creator explains that while Flappy Bird was designed to play in a few minutes when you are relaxed, it turned out to be extremely addictive. While defeating the aim for which it was designed, the game becoming a problem, as the creator himself admitted. He further assured fans that it is gone forever.

The Game Developer Opens About The Game And Its Decline.

Contrary to all the ongoing speculations and rumors of the game creator facing pressures from Nintendo, developer Dong Nguyen has straight-up denied any such allegations and said that he did not receive any threats from Nintendo and also further cleared the air about this not being the reason to pull the game. There was no external pressure, and it was entirely his decision to pull the game for his and gamers’ well-being.  Take a look at this tweet posted by the creator himself about putting an end to the game-related misery.

The game developer Dong Nguyen further said that if any of his games become equally addictive as Flappy Bird, he will not think twice before pulling them from stores. The developer himself was so affected that he admitted that his life was not as comfortable as it was before. The creator revealed that on the play store many gamers left comments claiming that the game was slowly consuming their life. These comments were increasing while giving way to some major concern for the creator of the game.

In an exclusive interview, the developer discusses his plans to create more games and leave his other two hits, including Super Ball Juggling and Shuriken Block, in-app stores. However, Doing says that if the players get too addicted to these other games as well that he is going to pull those games too. 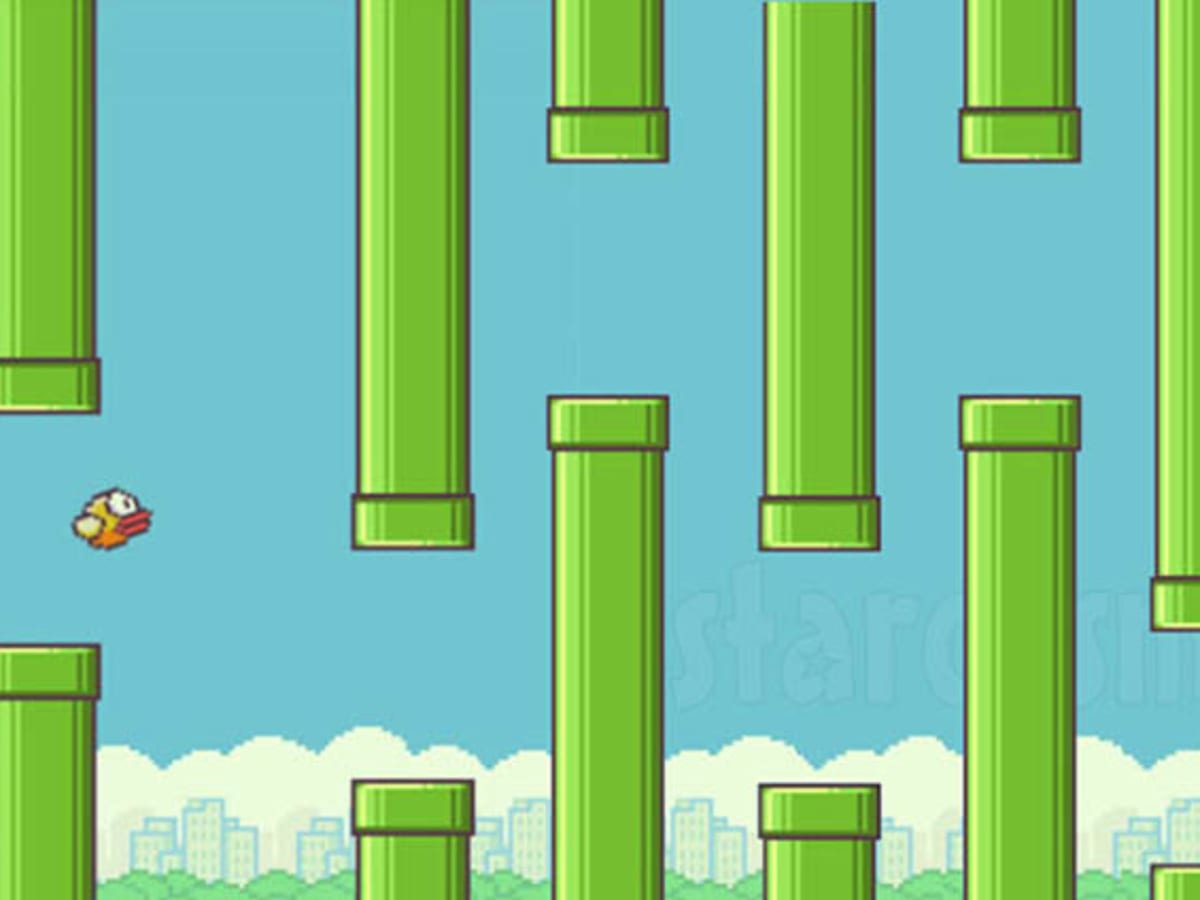 The game developer himself confessed that the addictive game took a toll on his own life. This is evident enough how games can be problematic if played for an insane amount of time! Flappy Bird was removed from the google play store in 2014, just a little over a year after it was launched. In an exclusive interview with the prestigious Rolling Stone magazine, the game creator Dong Nguyen revealed that the game was earning him a whopping $50,000 a month! However, he gave his well-being more priority while pulling the Flappy Bird game!