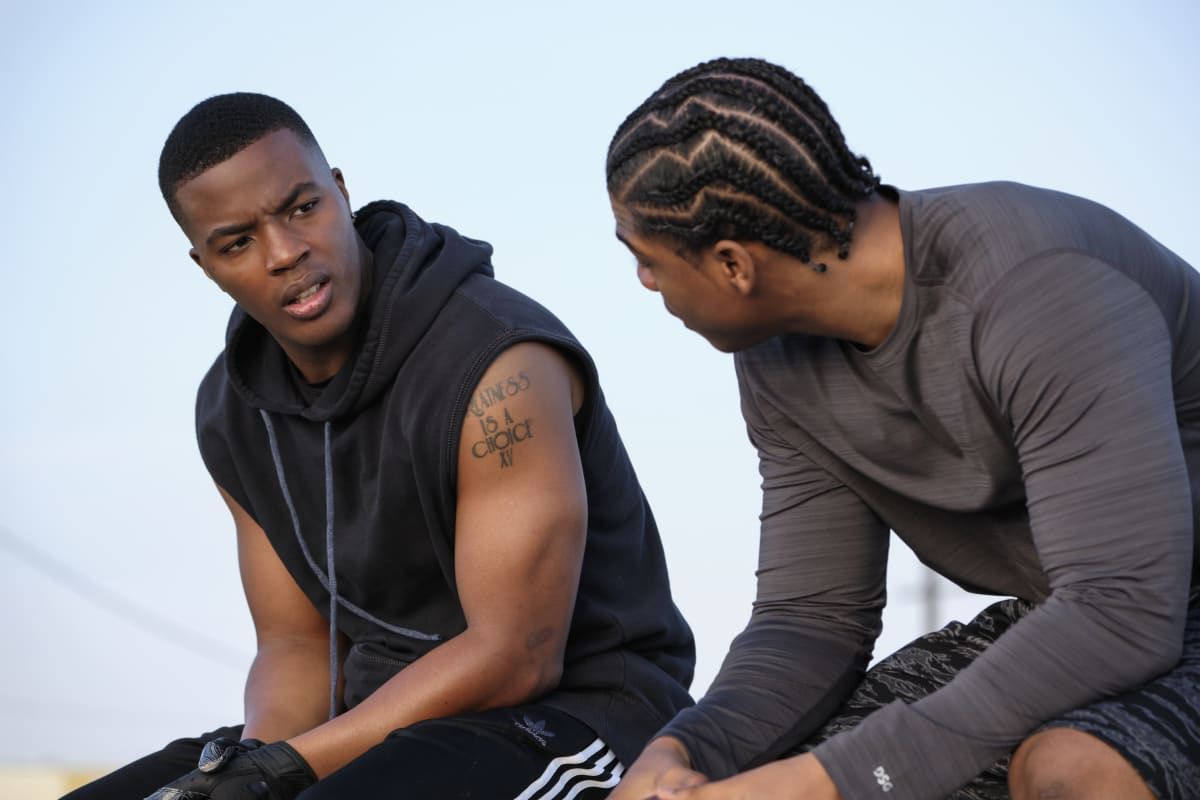 All American is a sports drama series that aired its 1st episode in October 2018. It revolves around the life of American football player Spencer Paysinger. The lead role in this drama is played by Daniel Ezra. It has 3 seasons in total so far, with the drama being renewed for a fourth season in February 2021. The 3rd season in the series started airing in January 2021 and is slated to run for 16 episodes.

Why was All American Season 3 Episode 9 delayed?

Halfway through the series, right after Season 3. All American Season 3 Episode 9 was supposed to air on March 15, 2021. However, it came as a surprise to many when The CW aired Bulletproof instead. As it turns out, All American Season 3 Episode 9 will now be aired on April 12 2021 after a month-long hiatus. Nothing has been specified about the hiatus or the reasons behind it. We can however speculate that the Covid-19 global pandemic-induced lockdown may have a role to play in this sudden hiatus.

It is not a secret that TV shows have had to suffer immensely when borders closed trying to contain the virus outbreak. All American Season 3 is not an exception to this suffering. Several other shows – including Grey’s Anatomy Season 17 and Riverdale Season 5 have also taken similar mid-season breaks. It is not common for an ongoing series to take a break before the finale episode is aired. Hence, we can safely assume that there will be no other breaks before All American Season 3 airs its finale 16th episode.

There have not been any official announcements regarding the exact release dates of the future episodes. However, we can expect them to premiere on a regular weekly basis. So far, All American Season 3 has been releasing a new episode every Monday.

If you’re wondering when All American Season 4 will be released, you’re in for a treat. Given the consistency in shooting and production the team has shown so far, we can expect Season 4 to premiere between early and mid-2022.

What to Expect from All American Season 3 Episode 9?

You must already be well aware of the plot to get to Season 3 of this series. However, we have still done a small overview to help the newbies!

Spencer James is a star wide receiver at the Crenshaw High School before transferring to Beverly Hills High. However, in season 3, we see this star player returning to South Crenshaw High. So far in All American Season 3, the audience has seen interesting character development and evolutions. We see that Spencer and Coop (played by Brez-Z), his lesbian best friend, have fallen out with each other. You are also probably already aware of Jordan’s wedding to Simone. Spencer’s arm injury is causing him trouble that he is trying his level best to move past. On the other hand, Olivia has started drinking again. We will only be able to find out what happens to all these characters once All American Season 3 Episode 9 releases on the 12th of April 2021.

All American airs on The CW and Netflix.

Why is All American significant in 2021?

The All American sports drama has always been perceived as an important work of the African-American community. It is a work of their collective hard work and representation in the small screen/television industry. The series is not just about football even if it is majorly based on the sport. The series shows what most teenagers experience throughout their school days. Spencer’s life has not been easy regardless of his popularity. His story and his ways of dealing with his teenage problems are capable of inspiring kids around the world in having a wholesome high school experience.

Watch this space for further updates on All American Season 3 Episode 9. We will update as soon as we know more. Let us know what you think of S3E9 in the comment section below.