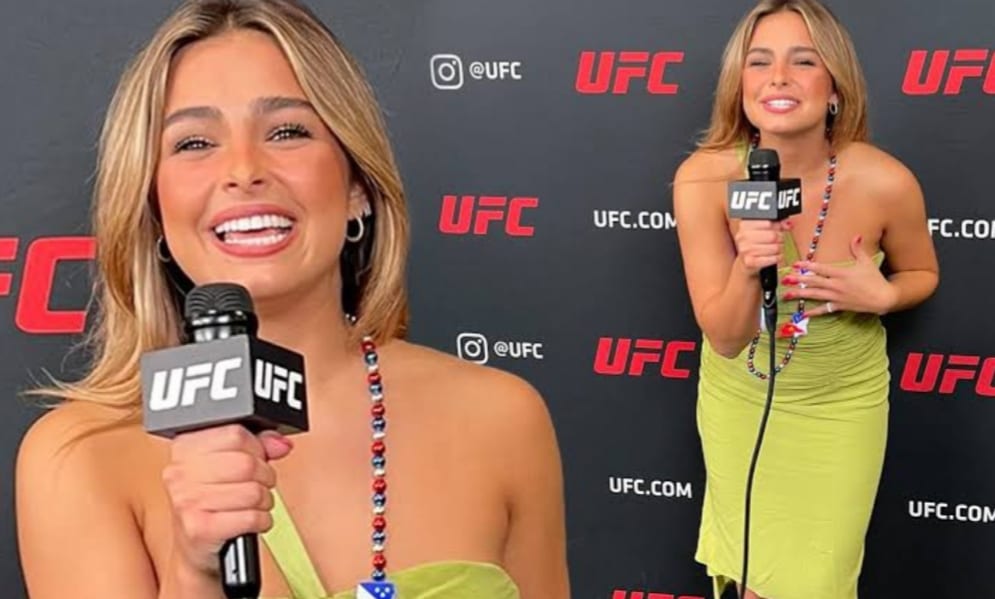 The Ultimate Fighting Championship (UFC) is an American mixed martial arts promotion company based in Las Vegas, Nevada,  United States. It is owned and operated by Endeavor Groups Holdings, Silver Lake Partners, Kohlberg Kravis Roberts, MSD Capital via Zuffa, LLC. Dana White has been the president of UFC since 2001. TikTok sensation Addison Rae had been currently appointed as a reporter of UFC. But for some reason, she got fired. Here, you will get to know about the reasons behind her dismiss from such a great platform as UFC.

She had launched her makeup line Item Beauty. She is even close with the Kardashian family, especially Kourtney Kardashian. She has been nominated for the People’s Choice Award, Kid’s Choice Award, and MTV Movie & TV Awards. She had released her debut single Obsessed in March 2012.

Reasons behind her dismissal from UFC: Why was she fired from UFC

After doing interviews at UFC, she had tweeted her picture-taking interview of Dustin Poirier who is an American mixed martial artist and philanthropist. She had captioned  “I studied broadcast journalism for three months to prepare for this moment.” This single caption of her caused quite the controversy over Twitter. For this single caption, she received backlash and negative comments from various professional journalists like Kyle Beachy, H.Tyler Seggerman. Not just them but also the common people across the globe. To them, the caption was disrespectful to the people who work hard for getting the job and who deserve the title of a journalist. Most of the fans started celebrating her dismiss. 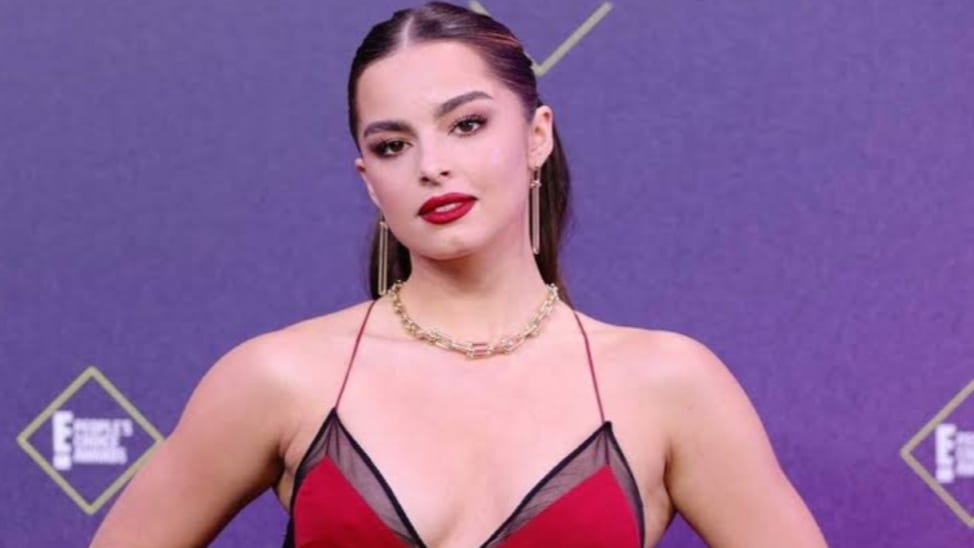 A lot of people are mad that most journalists have to work extremely hard to get an opportunity of working as a reporter at UFC, while she got the job without even trying. Some of the fans commented that they are more qualified and deserving than her to get a job as a journalist.

On the other hand, some of her fans supported her. According to them, some people couldn’t deal with the harsh truth that a girl like Addison who dances on social media platforms can get a job at UFC as a reporter. These people also commented not to interfere in her life and asked others to let her live.

After getting fired from UFC, Addison had again tweeted ” nvm y’all got me fired “. 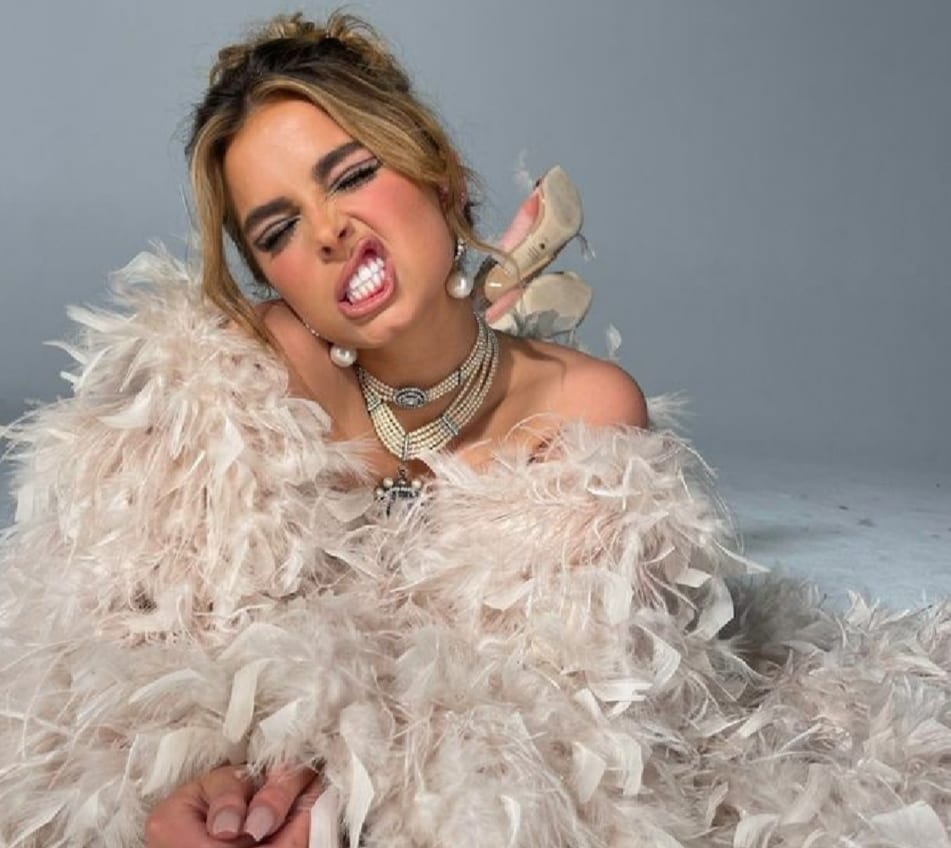 Addison Rae in her shoot for her debut single Obsessed

Facts about the dismissal:

The caption of her tweet was stupid as it minimized hard-working people who took the long route to get a job like her. Her caption was a reference to her three months studying at Louisana State University before leaving for Los Angeles to pursue her career in Tiktok.

Many suggested she wasn’t officially hired as a UFC reporter as she had conducted interviews of only one fighter, and that too from her hometown.

Some of her fans also suggested that there was no need to blame Addison Rae for it. She wasn’t responsible for everything. It’s the UFC that had hired her as a reporter. The reason behind getting the gig was companies at the moment prefer influencers. This is because it drives so much traffic to whatever the company is doing. Companies like UFC want to draw attraction from people throughout the world. And they succeeded in doing it.

Not only these but some of her fans also suggested that she is talented enough else she wouldn’t be able to gain 82 million followers on Tiktok. These followers don’t fall out of the sky as suggested by her followers. Companies like UFC hire people who can move the needle. It’s like dropping gasoline on the top of a fire instead of throwing a match on wood. She gave more opportunities to get more eyeballs.

After all these controversies she has lost the affection and respect of many people who used to follow her. But on the other hand, some kept supporting her. Though it’s bad to see a Tiktok sensation losing her job at a platform like UFC after getting ugly negative comments. Her fans wish her to succeed more in her Tiktok career as an influencer.