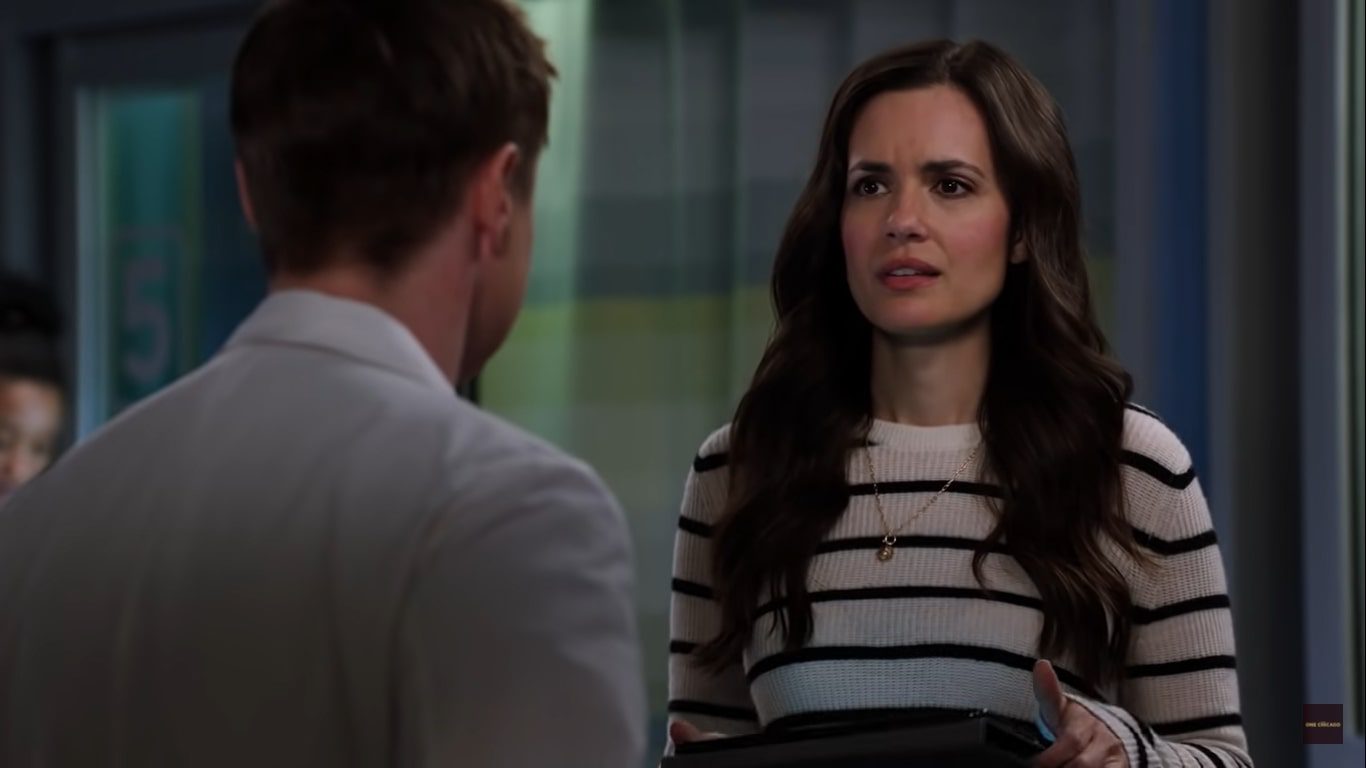 Why is Torrey DeVitto Leaving Chicago Med? Another heartbreak!! Chicago Med has worked on heavy reshuffling in the season 7 premiere. Two of their most important characters have left the franchise. Chicago Med is an American Medical Drama developed by Dick Wolf and Matt Olmstead. Chicago Med’s premiere was in 2015, and since then, they have completed six successful seasons. The American medical show is the third installment to the highly successful Chicago franchise. It was not a surprise to hear about April’s departure, but Dr.Natalie’s(Torrey DeVitto) exit came like a shock! Yaya leaving the show became much foreseeable after the season seven premiere. There was no sign of April (Yaya) in it. But Torrey DeVitto, leaving the show, has created an enormous hole in the franchise and its fan’s hearts too! It will take a lot of time to fill it back!!

After Chicago Fire and Chicago PD came Chicago Med, Wolf Entertainment didn’t disappoint us even one bit! The standards are still high like before, and their fans have been buzzing for years. It is a show which demonstrates medical employees talking about their profession. The American Medical series gives much importance to the hospital employees, educating us about their private and work lives. Chicago Med has an engaging storyline throughout the season, which keeps us locked into what might happen next! The fans have become a part of the Chicago family, and after hearing Torrey DeVitto’s departure, they are quite distressed. The fans have made their grief clear on social media. Natalie has been a part of the show for a very long time, and her leaving can be a downfall for the series. So, Why is Torrey DeVitto Leaving Chicago Med? 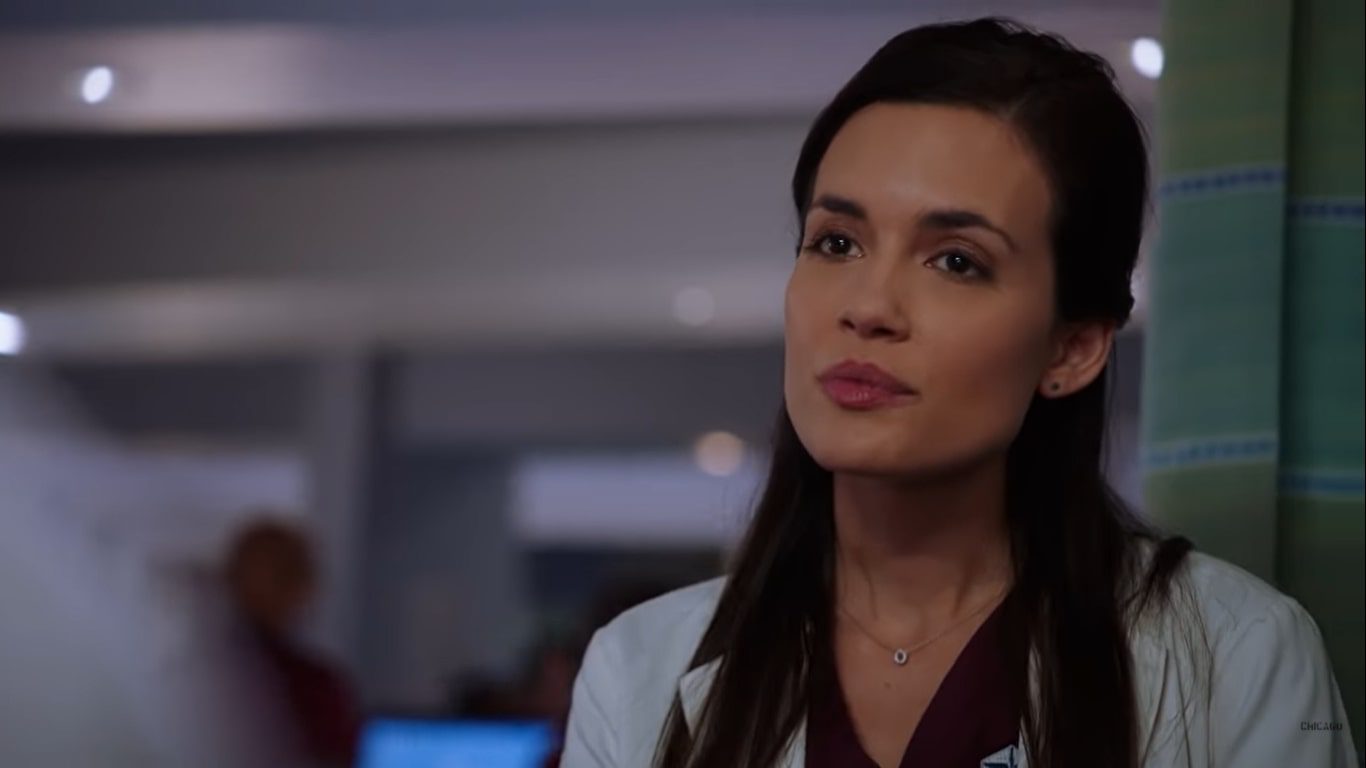 Torrey DeVitto, who plays the role of Dr. Natalie Manning in Chicago Med, has bid farewell to her costars! No matter what character you play and how you play. But if you are there from its birth, then you are an essential part of it, and the time when you leave, there will be chaos!

Dr. Natalie Manning was a depleted character in Chicago Med. Natalie, who often used to lose her temper, has been in an unstable relationship in the series. That is one of the reasons why the fans wanted her to continue. They were eager to see with whom she might end up! Torrey DeVitto has starred in many hit TV shows like Drake & Josh, The Vampire Diaries, and Castle before Chicago Med. So there is no second thought on her talent and acting prowess.

Torrey DeVitto played a caring and passionate in Natalie Manning. No one would have imagined saying goodbye to Natalie with April! In the first episode of season seven, Natalie Manning says goodbye to Will Halstead and Chicago Med, as she is now ready to “work” somewhere else. There is no grievance behind it as she has written a heartwarming message to her loyal fans on Instagram.

Torrey DeVitto has many new projects on which she can blossom. Just like Yaya DaCosta. She desires to focus on her filming career, where she can become a megastar. Torrey DeVitto has decided it’s time for her to embrace new adventures. Our Natalie has joined the cast of the new indie feature Skelly. It’s a Halloween film directed by Matthew Greene-DeLange. She will be also focusing on her other movies like “Cold”, a horror movie. Goodbye after 100 episodes to Chicago Med! 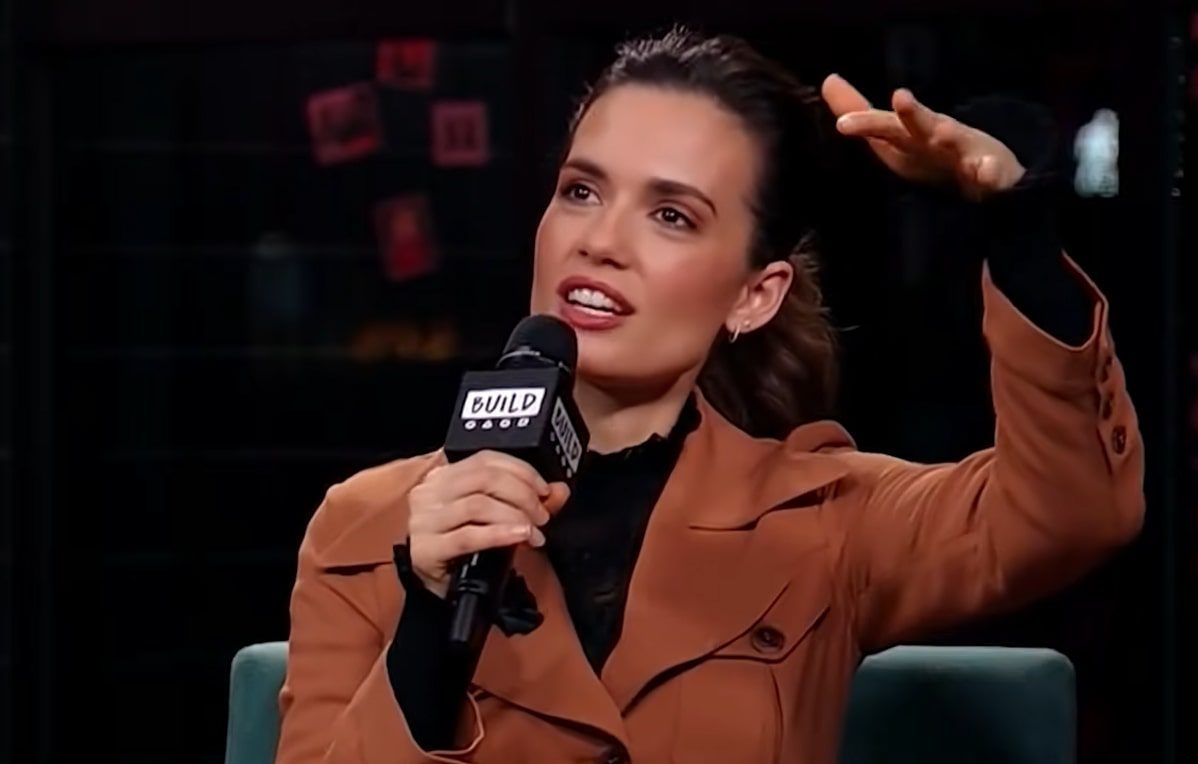 More About her future plans!

Torrey also wants to enjoy some time focusing on her private life. DeVitto is a charity worker who raises awareness on social issues. Checking her Instagram, you will realize that she is pretty serious about such matters. After her breakup with Vampire Diaries star Paul Wesley, she wants to pay more attention to her love life. Torrey recently revealed her new boyfriend, Chicago Cubs manager, David Ross! Well, it seems impossible for her to stay apart from Chicago Med!! Now we know that Yaya and Torrey are part of the biggest storylines in the history of Chicago Med. It will be very difficult to replace them. Especially Dr. Natalie Manning->Torrey DeVitto