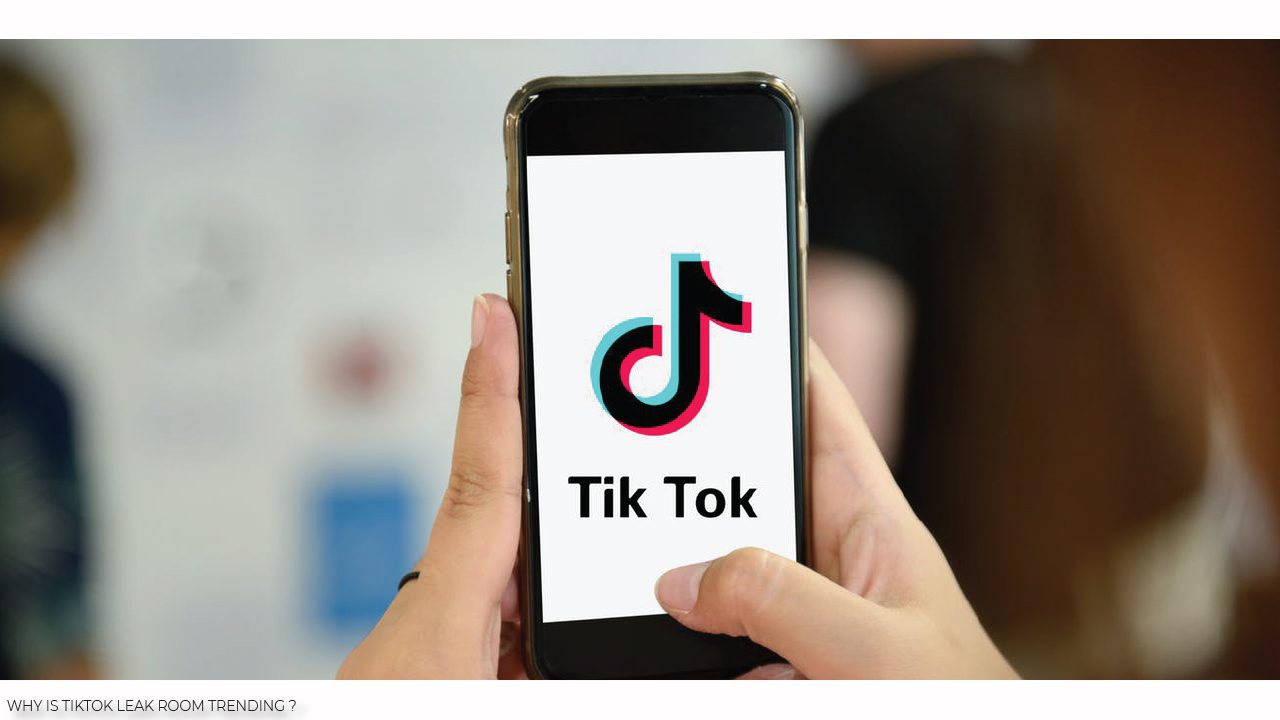 Today’s article is going to answer all your questions on Why TikTok Leak Room is a trending topic right now. On 31st August, a new topic started trending on Social Media. This topic is about TikTok Leak Room which is a Twitter account. The account has been releasing private and leaked videos of popular TikTok stars and also of major TV stars. As of now, the account has been suspended from Twitter for leaking explicit videos of celebrities.

The whereabouts of the account operator remain anonymous even now. The account user rarely posted comments or interacted with its followers.  The account named TikTok Leak Room usually liked some users’ comments which was the most interaction we saw. Keep Reading to know more about why the Tiktok Leak Room is trending on social media these days.

Why is Peyton Meyer along with TikTok Leak Room trending?

The Twitter account leaked a private video of the American actor Peyton Meyer online. In the video, we see Peyton engaging in explicit acts with a girl. It has been rumoured that the girl is apparently his girlfriend and her name is Taylor Mae Lacour.

Now it seems that Peyton and his girlfriend Taylor Mae Lacour has responded to the leaked video of them. On Tuesday, two TikTok accounts which supposedly belong to Peyton and his girlfriend posted the same video that was leaked online. The video started with a clip from SpongeBob saying “several months later” and then it goes on to show the clip where the two are engaging in explicit activities. 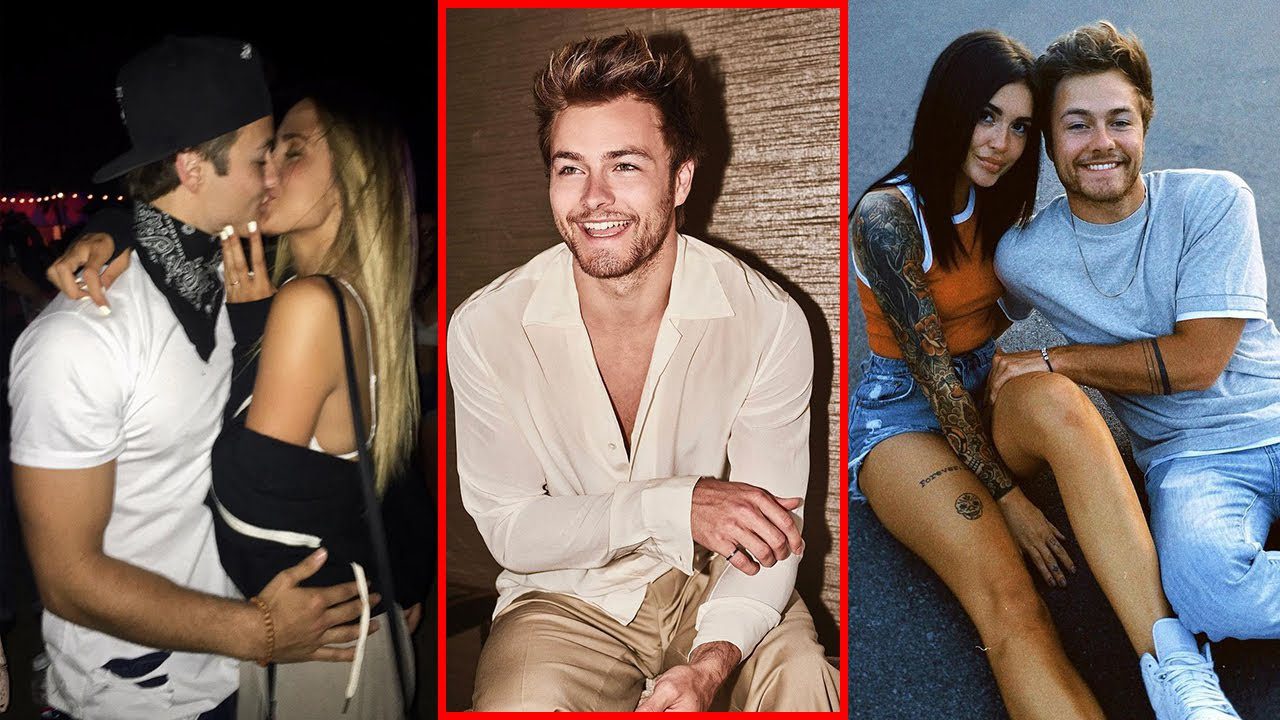 The account that seemed to belong to Lacour also posted the same video. She captioned the video “caught in 4k”. It is actually really a very cool thing on Lacours and Peyton’s part to take this as a joke. What the Twitter account name TikTok Leak Room did was really an invasion of privacy, and whoever did it should be punished. But it seems that the video was first leaked from an only fans account. The video has also been uploaded to various adult websites around the month of June.

Who is Peyton Meyer?

Peyton Meyer is a Disney actor known for his roles in the channel’s series Girl Meets World and the comedy show Dog with a Blog. He started his career as an actor in the year 2013 when he bagged his first role in the Comedy television series Dog with a Blog. A year later, he managed to bag a lead role in the series titled Girl Meets World, which is the spinoff of a show named Boy Meets World. In the series, he plays the role of Lucas Friar. For his role in the role, he was nominated for a Young Artist Award for the category Outstanding Young Ensemble in a TV Series. 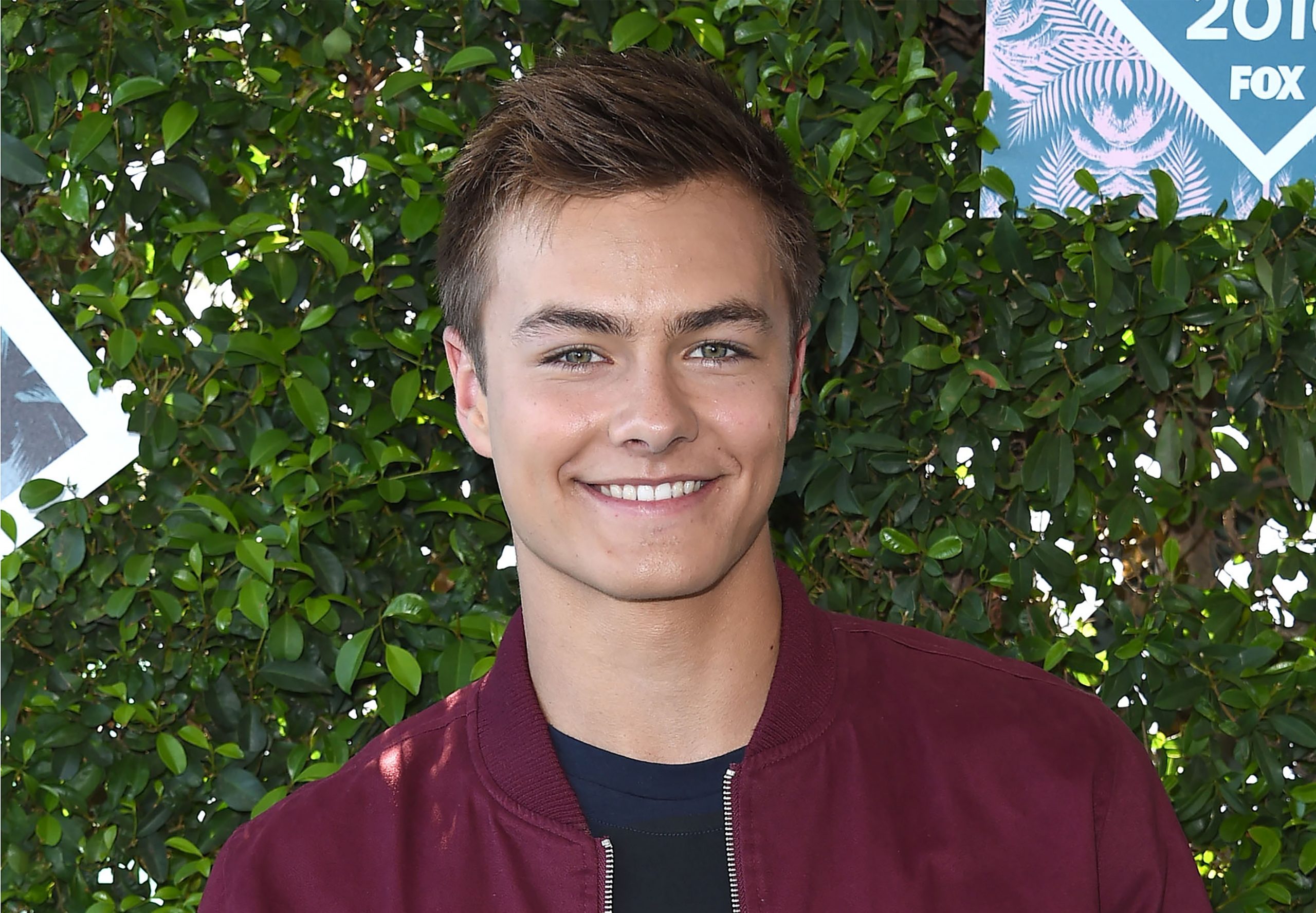 After doing these two shows on Disney Channel, he went on to play the role of Tommy in the 2016 movie called Gibby. The next year he starred in a web series titled Versus. After that in the year 2018, he played the role of Trip Windsor in the series American Housewife by ABC. Meyer was born on November 24th, 1988, and he will turn twenty-three years old this year. He appeared as himself in the American game show called Celebrity Family Feud, which is a spin-off of the popular game show called Family Feud. His latest work was in the 2021 American teen comedy movie He’s All That in which he played the role of Jordan Van Draanen. That is all about Why is ‘TikTok leak room’ trending.