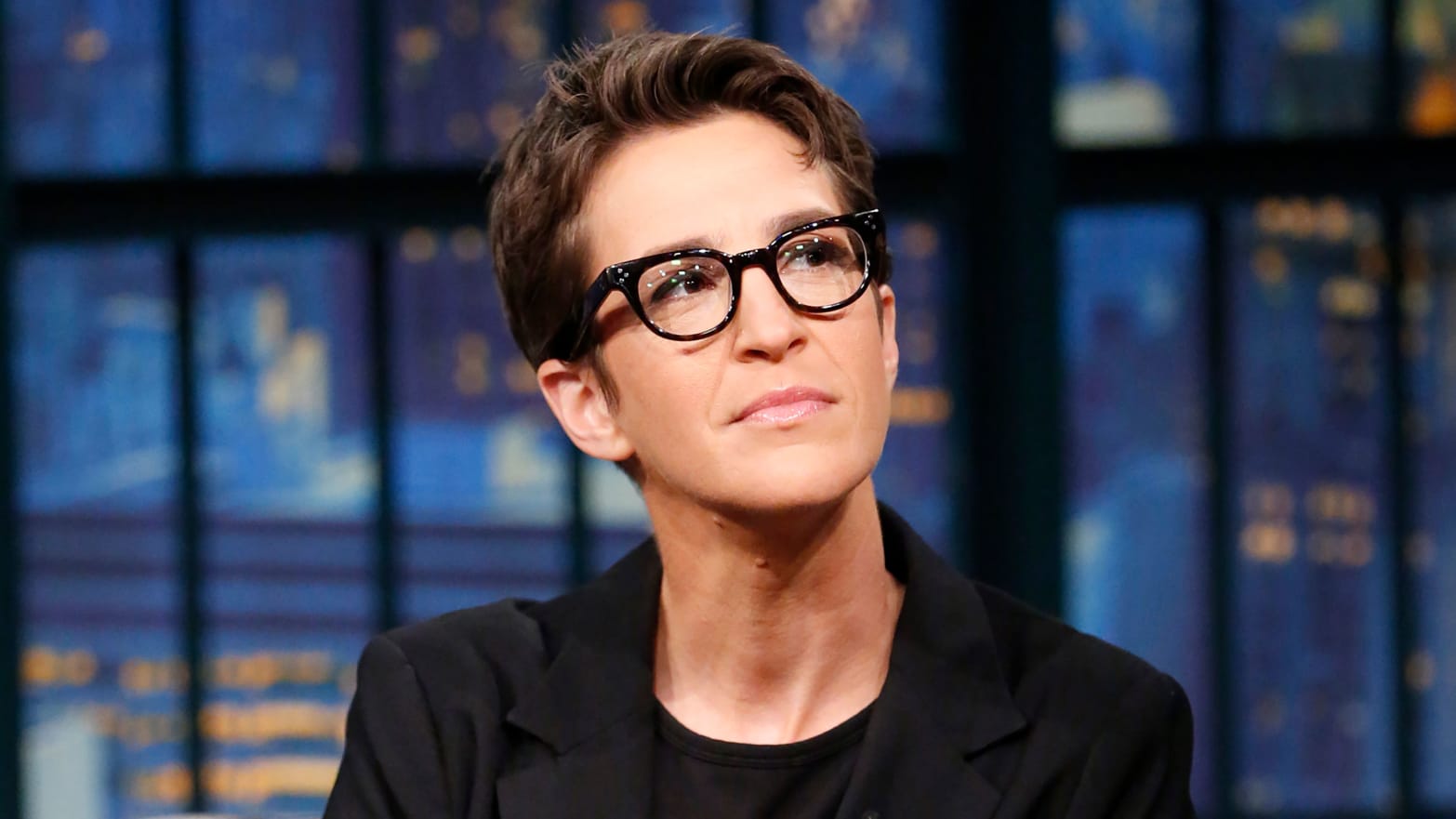 Rachel Maddow is one of the well-known celebrity faces of the American cable news networks. She is an award-winning top-rated anchor. Recently, some rumors have spread that Rachel Maddow is leaving MSNBC. Many of her fans are saying that her contract is over. The contract with the news cable network has expired. Rachel Maddow has done anchoring straight 13 years. On the other hand, some fans are also saying that she has renewed her contract. Maybe, she will work 2-3 years more with MSNBC. Nowadays, it seems that Rachel Maddow has started focusing on her show. She has planned about her show, Ms. Maddow Show with NBCUniversal.

Rachel Maddow has been one of the most high-profile hosts of MSNBS’s network. It is very hard for her fans not to see her on the channel. She has been the constant partner of the audience for the last 13 years. Her hard work for the channel has taken the channel to another level. The happy point is that there is no official news has come. The celeb has not given any confirmation regarding leaving the show or extending her contract with MSNBC. Neither channel nor Miss Maddow has reported anything about this. So, without getting much puzzled, let’s know what is the truth behind Rachel Maddow leaving MSNBC. And also, let us know some interesting points about the anchor’s personal & professional life.

Is Ms. Maddow leaving the show? 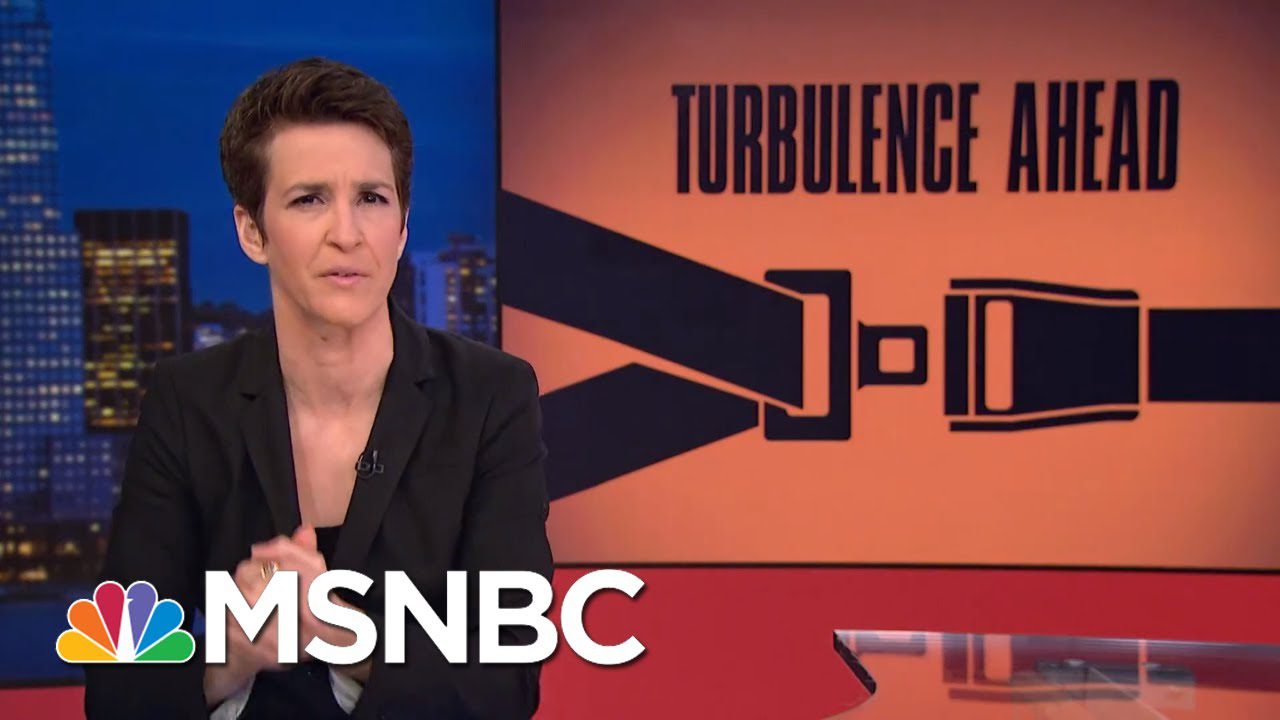 The very first reason for Miss. Rachel Maddow leaving the show is her contract. According to some sources, Rachel Maddow’s contract with MSNBC network is over now. For the last 13 years, she is working with cable networks. And now, after 14 years, her contract will be over. Supposedly, she will leave the show next year.

Another reason for Miss. Maddow leaving the show is her new show. She is going to start her new show. She has planned her show with her parent company, NBCUniversal. Recently, Shapiro has told the Daily Beast that nothing has been decided. He also added that they are deep into it with NBCUniversal and Rachel has an excellent relationship with them. The MSNBC spokesperson Lorie Acio has written on the email & said that they don’t comment on employee matters.

Also Read: Edoardo Mapelli Mozzi Net Worth, Earnings & Personal Life: How Much Does He Make?

Rachel Maddow is a television personality. Her full name is Rachel Anne Maddow. She is an American television program host. Also, she is a political commentator & marvelous author. She is 48 years old. On the 1st of April 1973, she was born in the city of Castro Valley in California in the United States. Rachel Maddow is the youngest child of her parents, Elaine Maddow & Bob Maddow. She also has one sibling named David Maddow. Rachel’s husband is Susan Mikula. They got married in 1999. Susan Mikula is a popular American artist & photographer. He is well-known for his photography.

If we talk about her education, then she has completed her education at Lincoln College in Oxford & Standford University. She has started her career in radio in 1999. She was the radio host at WRNX in Holyoke in Massachusetts. Then she grew up in that field & become popular. In 2005, she came on television. She became a regular interviewer on Tucker, an MSNBC show. She has won Emmy Wards in 2017 for the Outstanding Live Interview category. 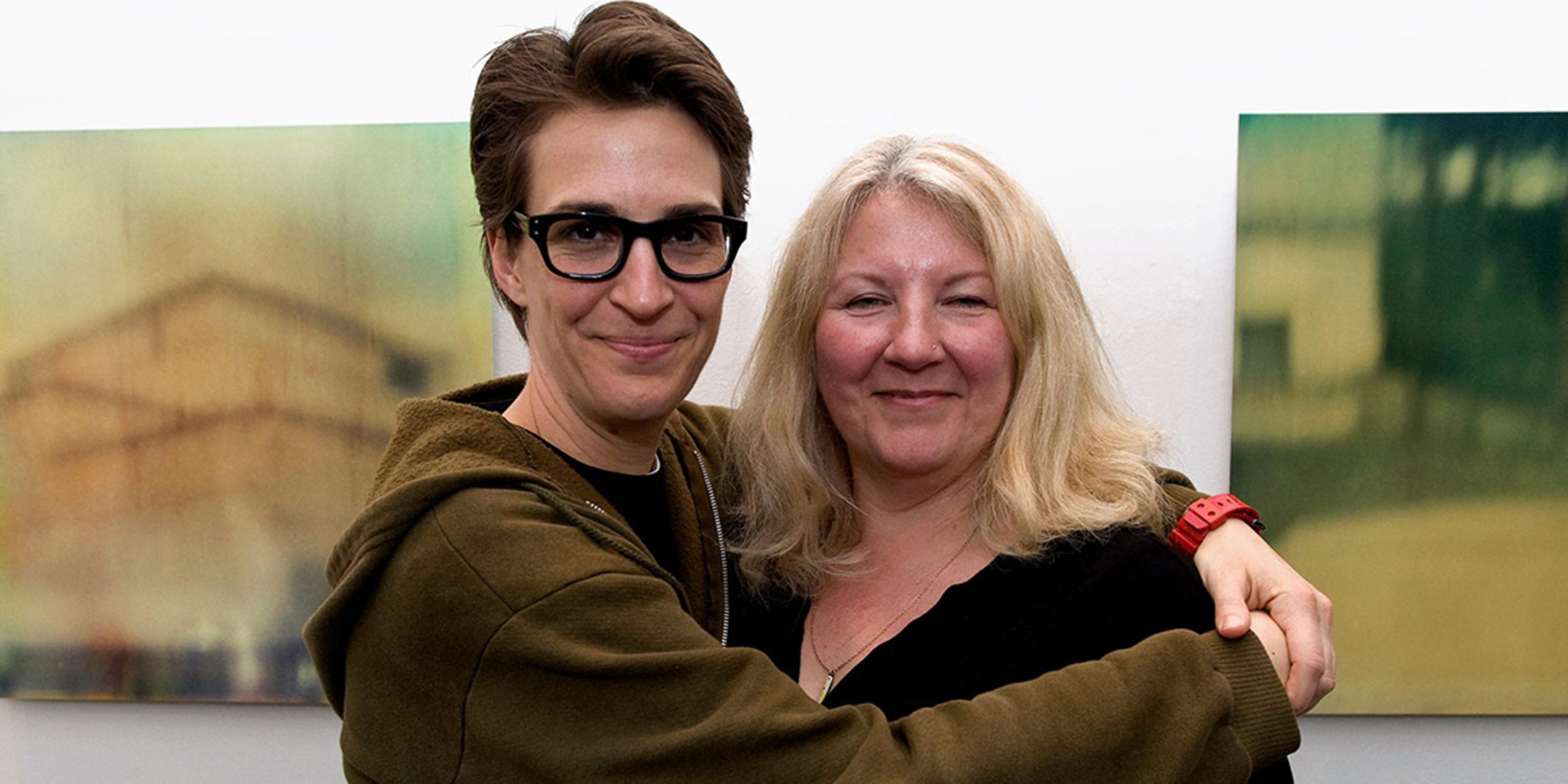 Rachel Maddow with her partner

Also Read: Rachel Maddow Net Worth: How Rich Is The MSNBC Host??