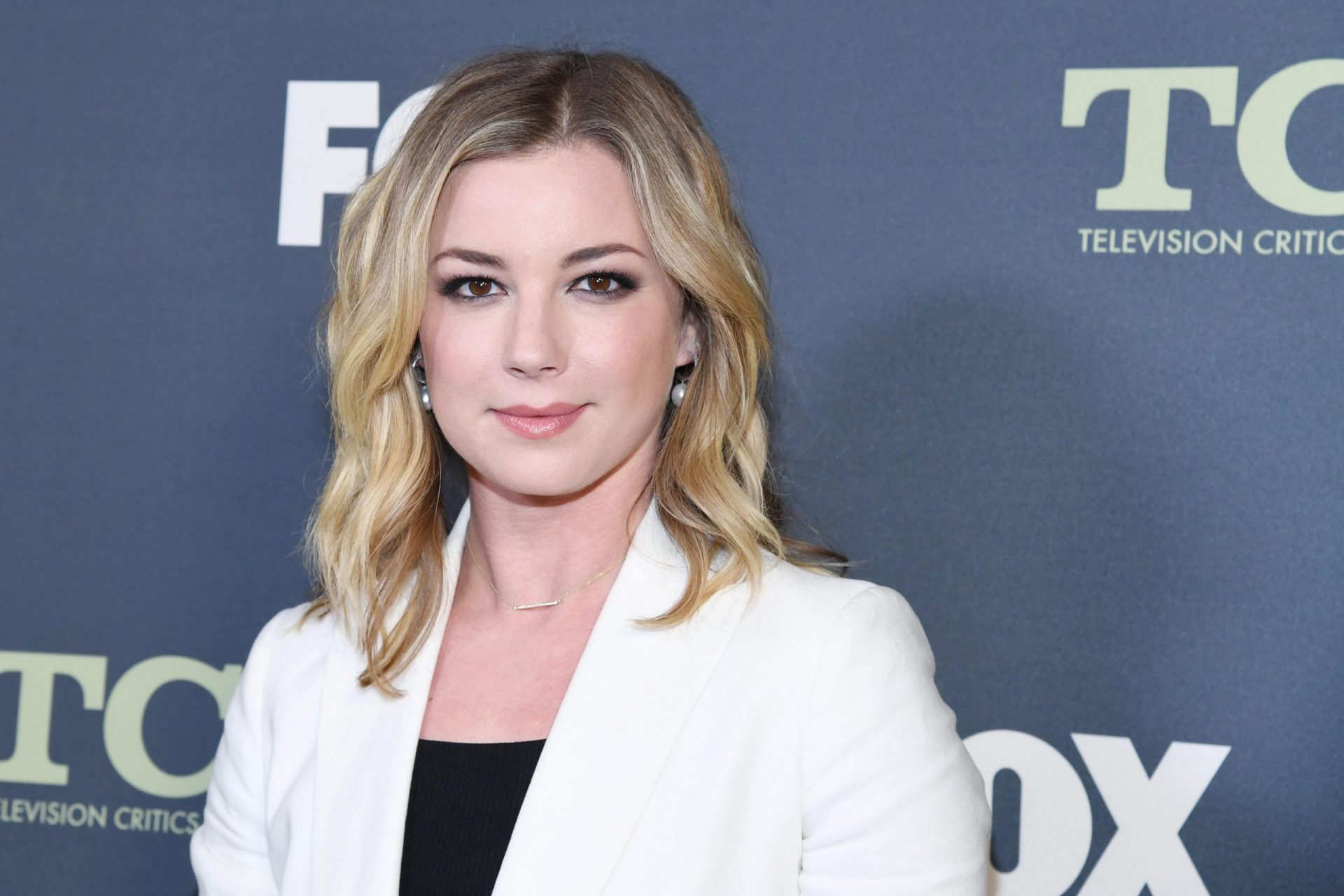 Why is Nic leaving The Resident? Emily VanCamp, who plays Nicolette ‘Nic’ Nevin on the popular medical drama “The Resident,” has exited from the show’s cast. The Canadian actress will be making her exit in the 5th season and will not appear in any potential subsequent seasons. Fans have gone crazy to see such a beloved character perish from the series. This gives off bad signals for the show as Nic’s departure is not the only one. Two other cast members have left the series before Emily VanCamp in recent months. Nic Nevin on “The Resident” is shown as a nurse practitioner at Chastain Park Memorial Hospital.

“The Resident” premiered on January 21, 2018, on Fox and is based on the book “Unaccountable” by Marty Makary. The show focuses on the lives of the staff members at the Chastain Park Memorial Hospital and showcases the bureaucratic practices in the hospital industry. The show’s 5th season got last Tuesday underway with the first episode titled “Da Da.” Though fans are unhappy with Nic’s exit, they are equally desperate to know how the character’s end will be staged. Let’s find out why Nic is leaving “The Resident” below.

Why is Nic leaving The Resident?

The obvious reason for Emily VanCamp to exit “The Resident” is that the actress had asked for her release at the end of the 4th season. But Emily hasn’t officially offered a reason for her departure till now. The news of VanCamp and her husband Josh Bowman welcoming their first child, Iris, has been the key assumption for the actress’s exit. Emily had kept her pregnancy private up until recently. She might want to spend some time off her professional life to be a mother. The show is filmed in Atlanta, so this might have caused traveling concerns for Emily even if the producers gave her maternity leave. But this reason of being a parent has not satisfied every fan as regards Nic leaving “The Resident”. 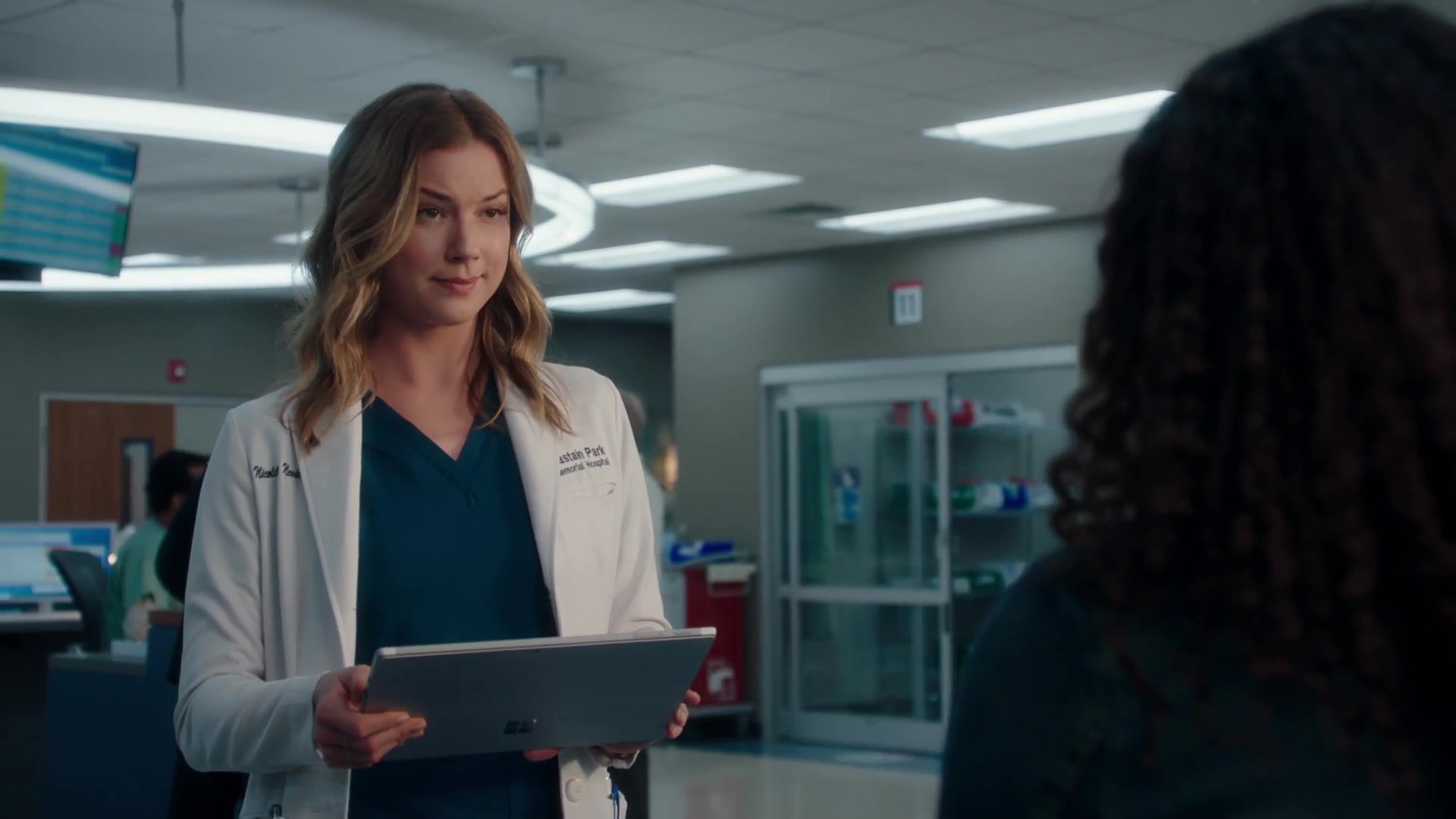 Some think that the actress wants to shift to other roles. Emily is already popular for playing the character of Sharon Carter in the Marvel Cinematic Universe. It is possible that the character’s role could gain more opportunities in the form of an OTT show or a dedicated movie. This could prove more adaptable for Emily compared to The Resident’s not-so-fluid schedule. The other two cast members that left the show are Morris Chestnut and Shaunette Renée Wilson. Morris plays neurosurgeon Barrett Cain, and Wilson plays a former surgeon, Mina Okafor, at the hospital. However, Morris will recur on the show but only for a limited appearance as he joins a new show, “Our Kind of People”.

Into the character of Nic Nevin

Nicolette Nevin is an over-qualified nurse practitioner who has an on-and-off relationship with the senior resident, Conrad Hawkins. Nic’s mother died when she was 13 years of age, and she has a sister who’s a drug addict but has been sober for a year. Conrad and Nic are shown to have been in a relationship before the Pilot, but they broke up. Conrad has tried to rekindle their relationship ever since. Finally, the two characters marry each other at the beginning of the 4th season and have a child, Georgianna Grace Hawkins. 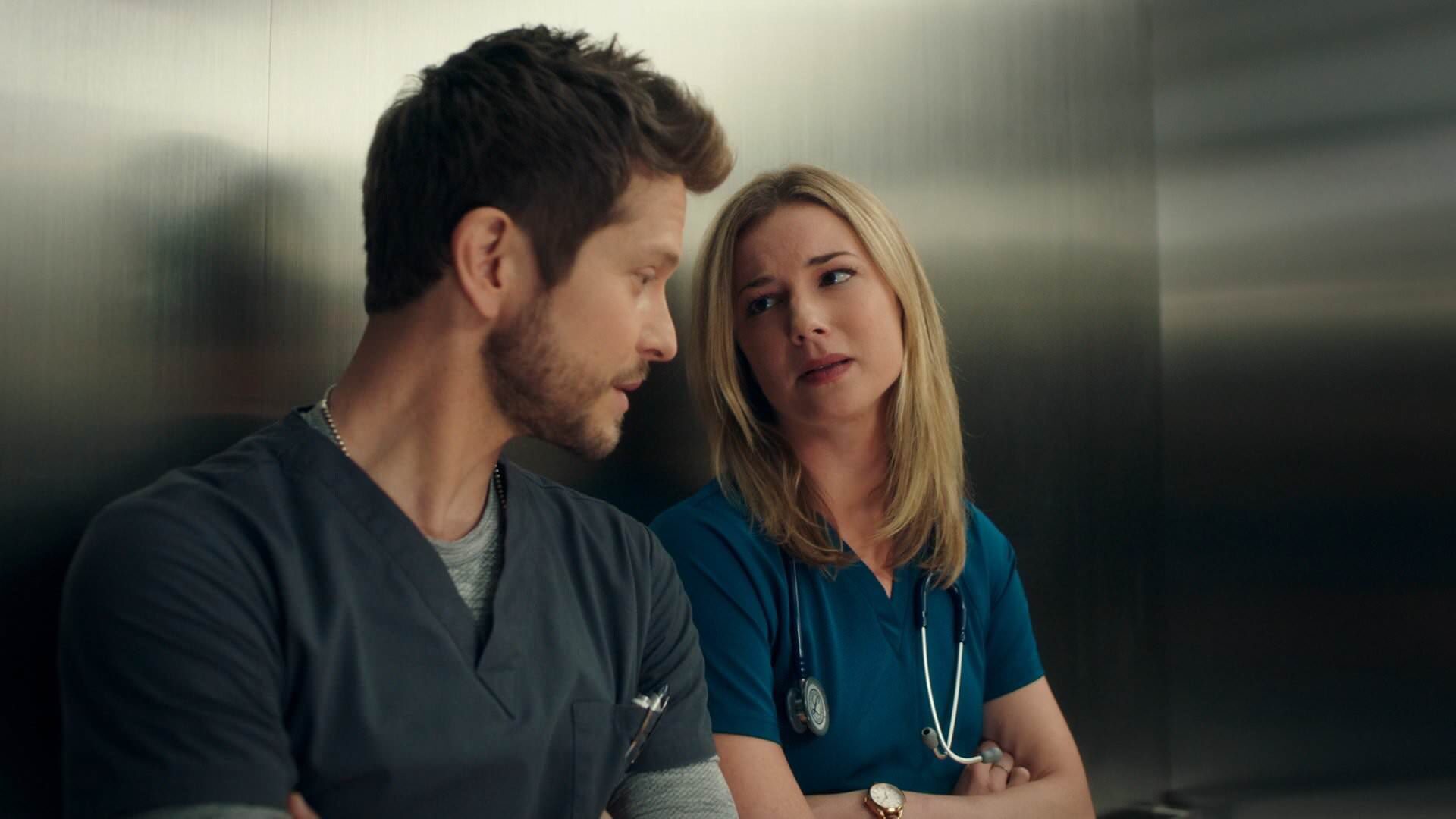 Nicolette is shown to be very close to her patients. She puts them ahead of herself, and this brings out a hero-like quality in her. This can be seen when one of her patients, Lily, starts suffering from side effects from chemotherapy. Nic knows one should not suffer from any side effects and begins to grow suspicious about Lily’s doctor, Lane Hunter. She puts everything together to find out that it is, in fact, Lane, the miracle worker, who is killing off her patients. Nic informs Conrad about this, but he doesn’t seem to believe her. But later, he comes to realize that Nic was right. Nic is not afraid of the consequences when she’s fighting for her patients. To put it simply, Nic fights for what is right.

In the season 5 premiere, we can see that Nic is alive and is out of town getting some rest at a spa retreat. However, there’s serious foreshadowing about the demise of a dear one. Conrad is shown managing his life being a dad and doctor. The episode nears it end with Conrad adoring his daughter, Gigi playing before going to bed. Conrad then checks his phone to see two missed calls from Nic and a text saying she will talk to him tomorrow. He texts her back, apologizing for not picking up and saying that he can’t wait to see her tomorrow. Gigi calls out for her “Mama,” and Conrad says to her that she will have to do with “Dada” until tomorrow night. What do you think will happen in the 2nd episode? Be ready for it as it airs on September 28, 2021.