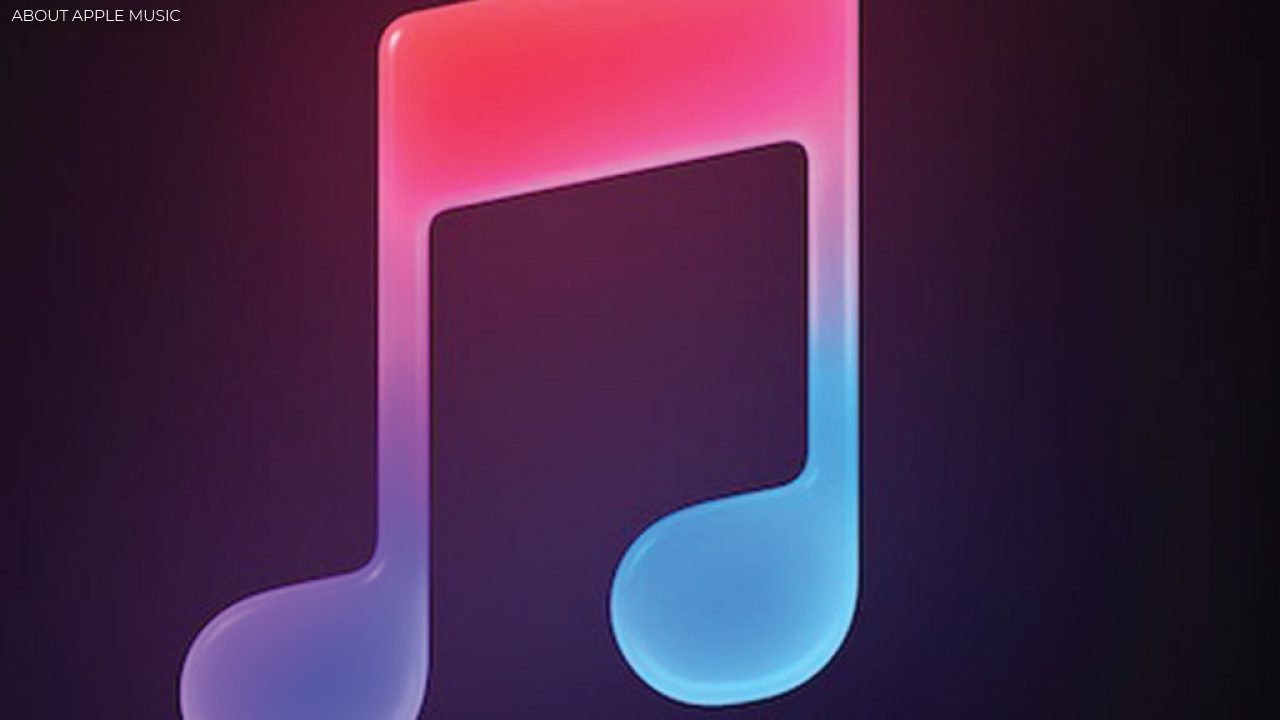 Apple Music is one of the best stations for streaming music, but lately, it has been incurring some problems like skipping songs for absolutely no reason. With technology advancement today, they have been better than ever before, but this does not necessarily mean that the applications are not bugged and perfect. Sometimes application incurs several problems from bugs to crashes, and this can cause a hassle when these problems cause a hindrance in day to day functioning. Although if there is a problem, there are also fixes for these problems.

When Apple Music is running smoothly without causing any hassle, it gives the user a prime experience with clean audio and authentic lyrics. The application has a catalog of more than 75 million tracks enlisted for its users for listening and streaming. The application is also used to listen to radio streams, listening songs offline and can be used on any platform. Many audios are features with Lossless Audio and Dolby Atmos, which certainly is a cherry on top of already a great app. These plug-in and additional benefits like this are not available on Spotify. Although sometimes, the application tarnishes the experience by the bugs and interrupts a smooth sailing experience.

Also Read: Tyrus’ Net Worth: All About The Wrestler’s Career & Earnings

What is Apple Music?

Apple Music is an application developed by Apple and is a streaming service that has audio as well as video elements. The streaming and listening of music can be done by the user on-demand, or the user can also listen to playlists that are already made. The application also features radio stations Apple Music 1, Apple Music Country, and Apple Music Hits, which are made available in almost 200 countries throughout the day. The service was initially teased on June 8, 2015, and then on June 30, 2015, the service was launched. When a user subscribes to the service, he/she can get a free trial for almost six months, and then after that, there is a charging fee monthly. 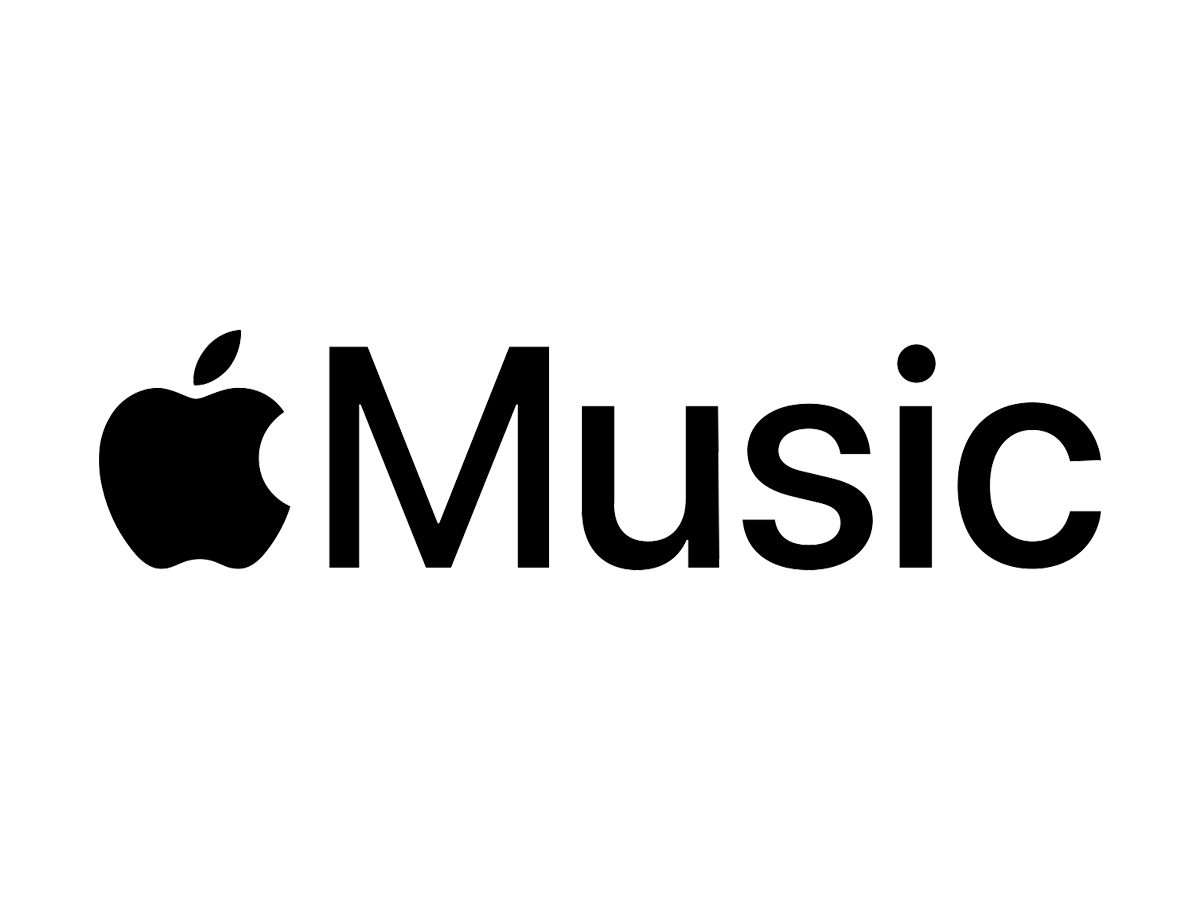 Apple Music application for iOS was welcome by some mixed reviews as the app had a lot of backlash of being not so user friendly and interface being too complicated. The plus point of the application that many users pointed to was the playlist that was complied, the wide array of genres and variety of songs in the catalog, and also the linking with Apple products and services. However, in iOS 10, the design for the app faced some changes with navigation improvement and focused on the library of users.

Also Read: What Is Receiptify? How To Turn Favorites On Spotify Into A Shareable Receipt?

Why is the Song Skipping Error Occurring on Apple Music?

According to some online reports and surveys, it is been come notice that users are facing some major issues regarding skipping songs. Users are listening to the music on the app and suddenly the song skips. Although the bug is not very often and can be fixed by the user too by doing some tweaks.

The very first thing is to check the connectivity to the internet on which the application is being played. If the application is being used on an iPad, iPhone, or Android device, it is necessary to check the signal strength. Suppose there are not a lot of bars in the network section that the problem might be network. One of the tweaks or solutions for the problem is connecting to Wi-Fi so that the connection is stable. If the user is already connected to Wi-Fi and still the problem persists, then disconnect and reconnect to the network. If the problem persists, then rebooting the entire router is more plausible. 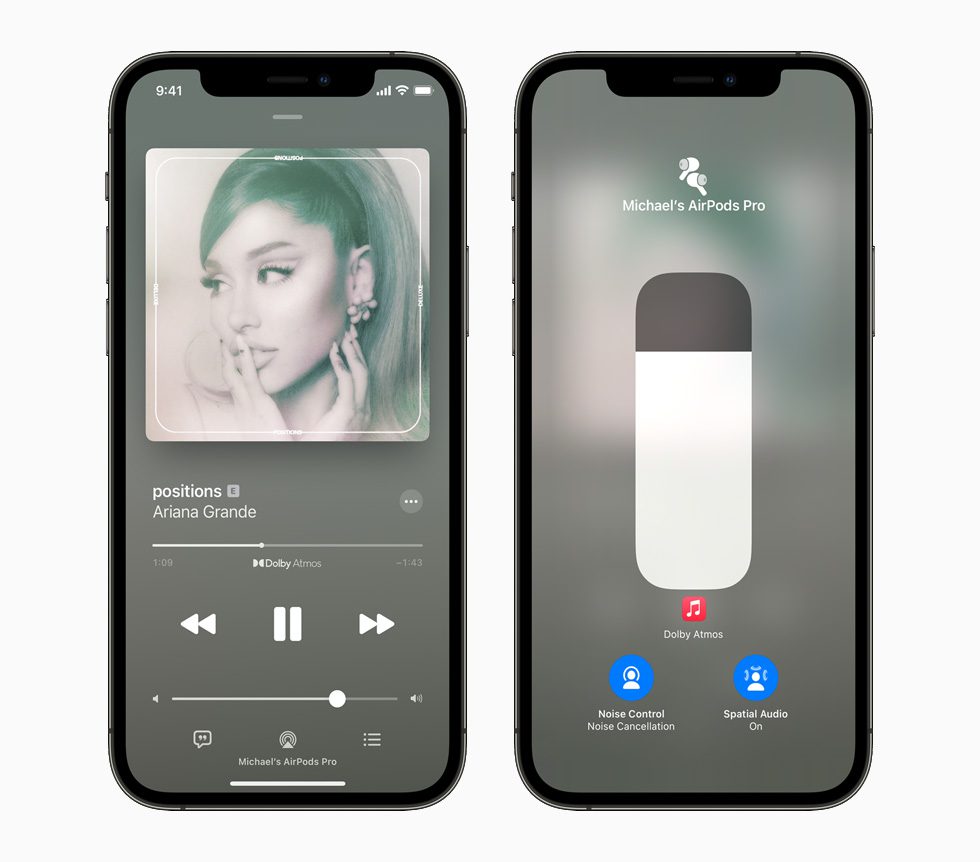 Another more plausible reason for the skipping of songs might be an old version of the app existing on the phone. To fix this, update the app regularly as there was an update the iOS 14.7, which solved the Lossless Audio and Dolby Atmos songs to kind of stop streaming in the middle. To check which update has currently been installed on the device like iPhone or iPad, go to the Settings, then navigate to ‘General,’ tap, and then further to  ‘Software Update’. And it will tell the user about the details of the version of the update currently being used.

Also Read: Single Dad Seeking: Where Are They In 2021?

What is the Royalty payment policy for Apple Music?

When Apple Music was initially released Shortly, Taylor Swift, who is a very famous singer-songwriter, gave an open letter in publishing which was primarily stating Apple’s decision criticism due to the company’s decision to not reimburse artists when there is a trial version for there months. Swift also held back her album to get released on the platform named 1989. The artist said that it is unfair to the artist as the service would not pay the people involved with the album or song for the trial period, which is almost three months. During a user’s three-month free trial period, and announced that she would be holding back her album 1989 from the service. 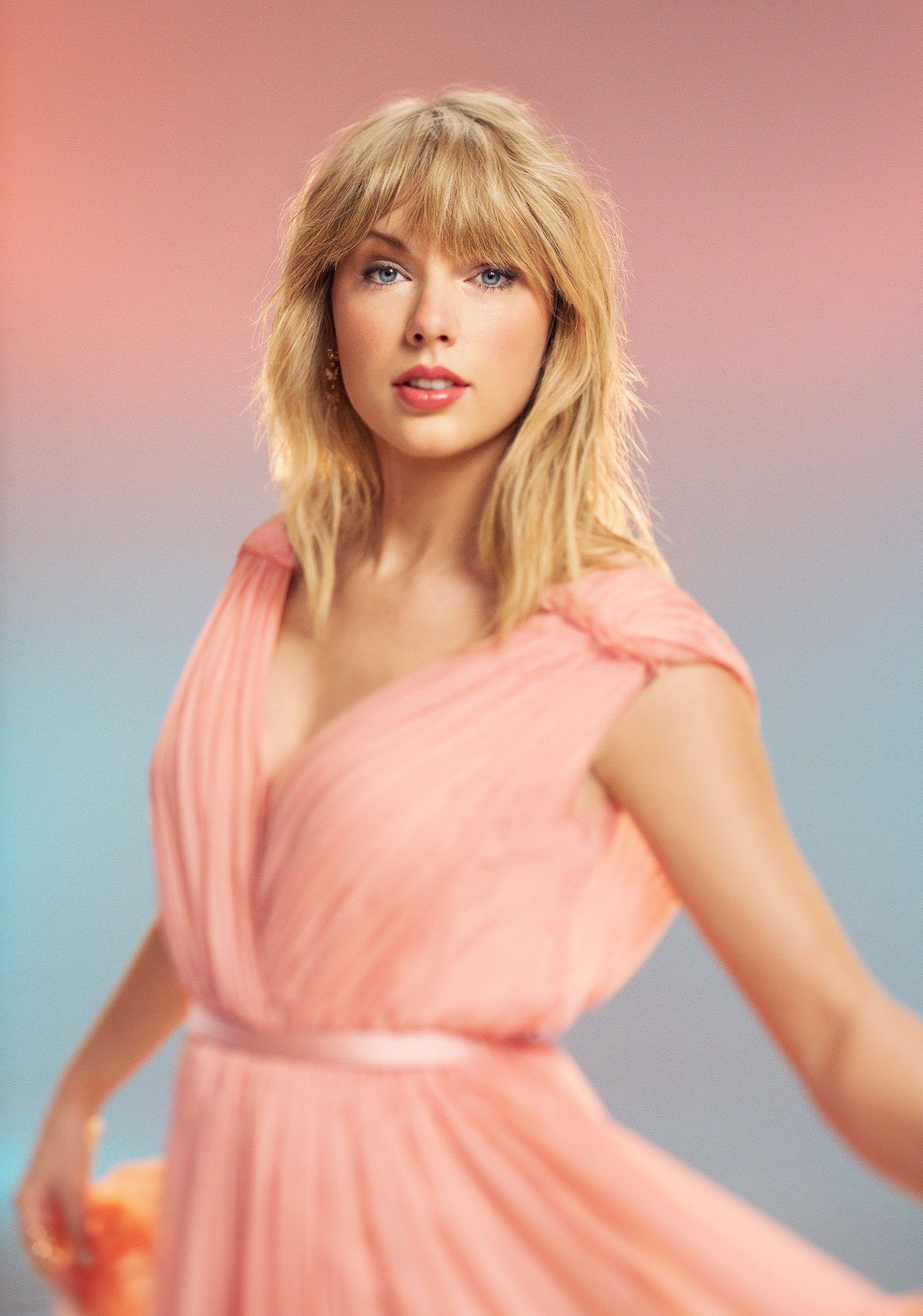 After this infamous letter of Swift released in public Eddy Cue who is Apple’s Senior Vice President of Internet Software and Services, announced the social media networking site Twitter stating the policy change and that the artist involved with the album and songs will be paid even during the time of an apple Music trial period. After this, Taylor Swift’s new album was also released on Apple Music, and the artist was quite happy with the policy change.

Also Read: Who Is Playing Prince Robert In Cinderella (2021)? Career And Personal Life