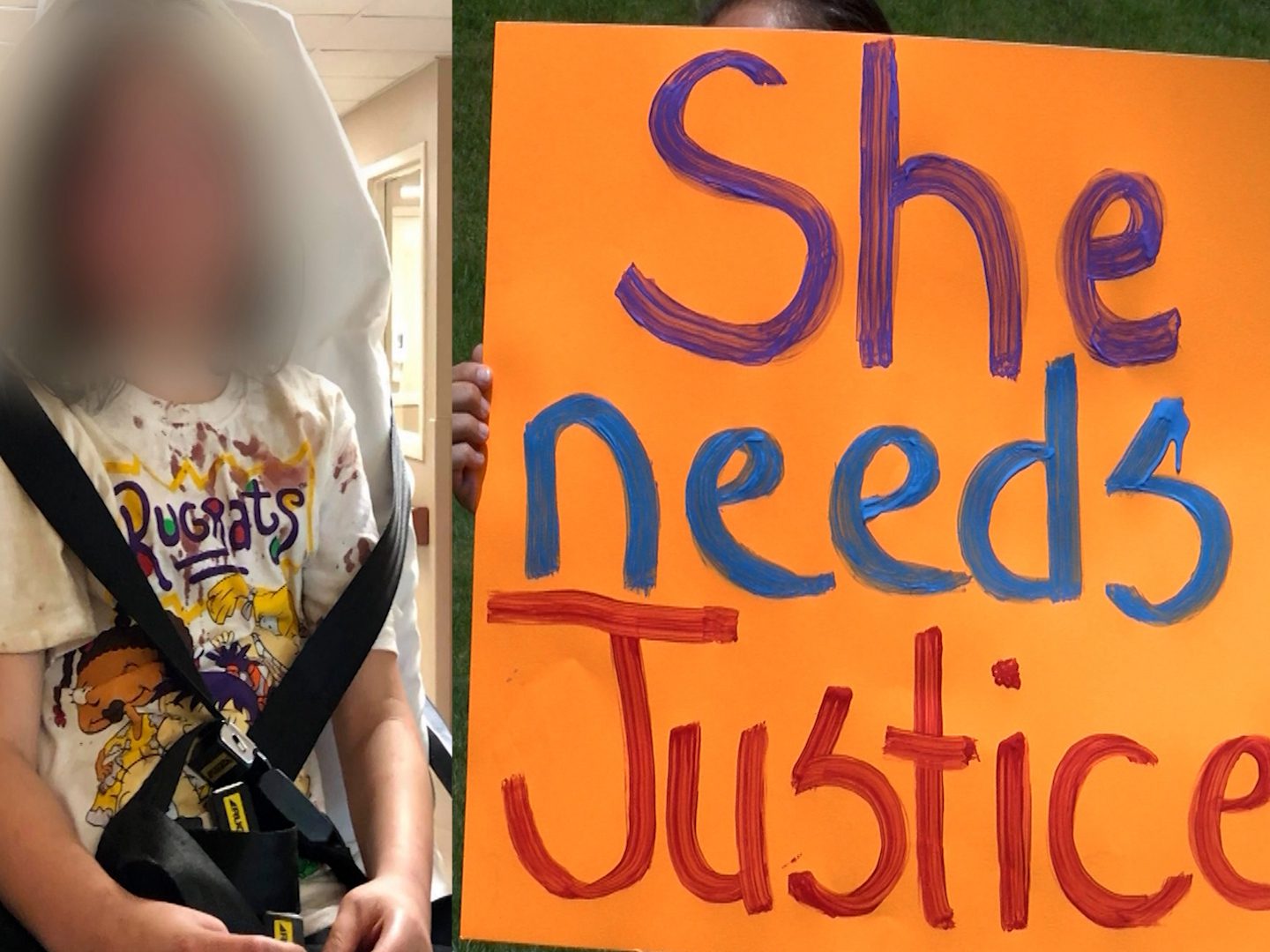 TikTok is basically perceived as a fun app. It is a Chinese app made especially for sharing videos. One can make all kinds of videos, ranging from 15 seconds to 3 minutes. Released in China in 2016, the app is wildly famous worldwide currently. An app where people showcase their talents, do funny challenges and do those sorts of things. But in the present world, social media is so common that it is not just one medium for socialization anymore. Many of us might remember the Black Lives Matter movement and how a simple black or white post on Instagram meant everything to the movement. Thanks to TikTok (and other social networking apps), we have become much more aware of social issues all around the world.

Social media has become a platform for various kinds of things, from creativity to peace, from fun to violence. Justice for Callie is a way through which TikTok is demanding the government to do the correct thing. Think of it like a protest, a strike, or a people’s rally, but online. Justice for Callie trend revolves around a 10-year old and the brutal treatment she had to experience. Content Warning: The parts below contain mentions of many disturbing incidents, including child abuse and extreme violence. Reader discretion is strictly advised. So if you are someone who can get triggered or disturbed by the gore and torment of a 10-year-old, please skip the article as it can get pretty graphic. 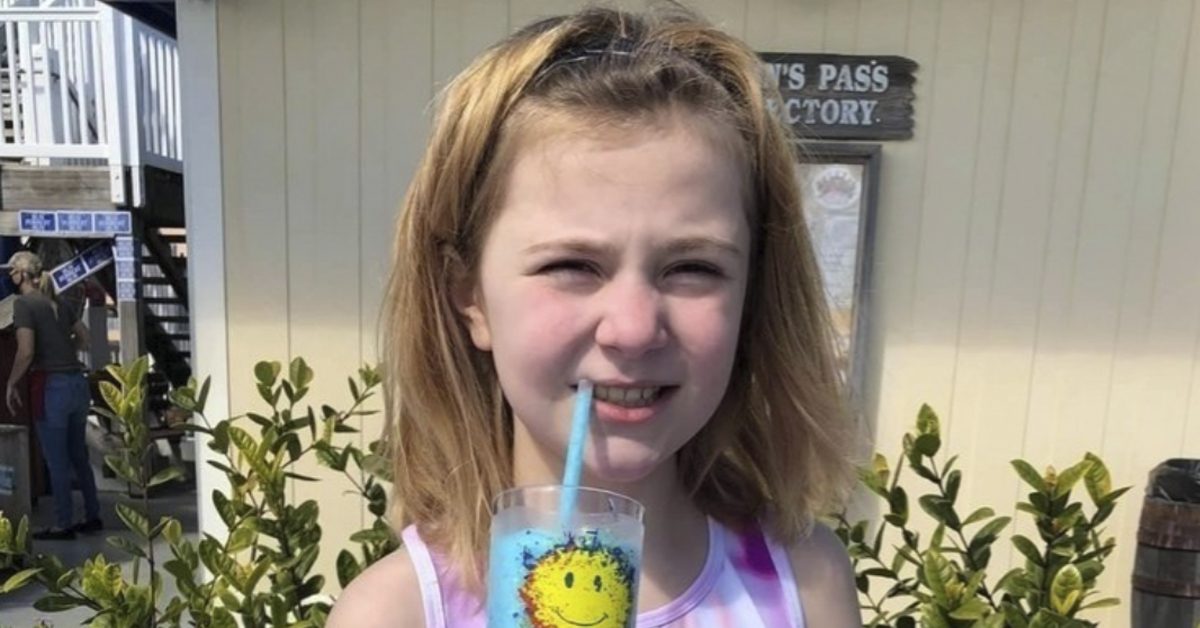 Also Read: Who Is Like Nastya? Meet And Know About YouTube’s Most Popular Child Star

What is Justice For Callie?

A single post, shared over 365K times on Facebook. A mother begging for justice. Many people echoing her sentiments. In fact, people showing up at the girl’s doorstep to offer their support. Such is the story of Callie O’ Connell, a ten-year-old from Tenessee.

Her mother, Brittany O’Connell took her to Facebook on the last 22nd of July. She talked in depth about how teenage kids of their neighbor invited her 10-year-old, Callie. They claimed it was to “play.” What actually happened was that the teenagers abused her and severely assaulted her. The kids’ mother, a part of the assault itself, even recorded the acts of abuse. She went so far as upload them on TikTok and Snapchat. The shocking thing is that even after 4 days of the incident, no authorities arrested the family. An eviction notice was given to the family. DCS removed one child from the house. But is this enough? 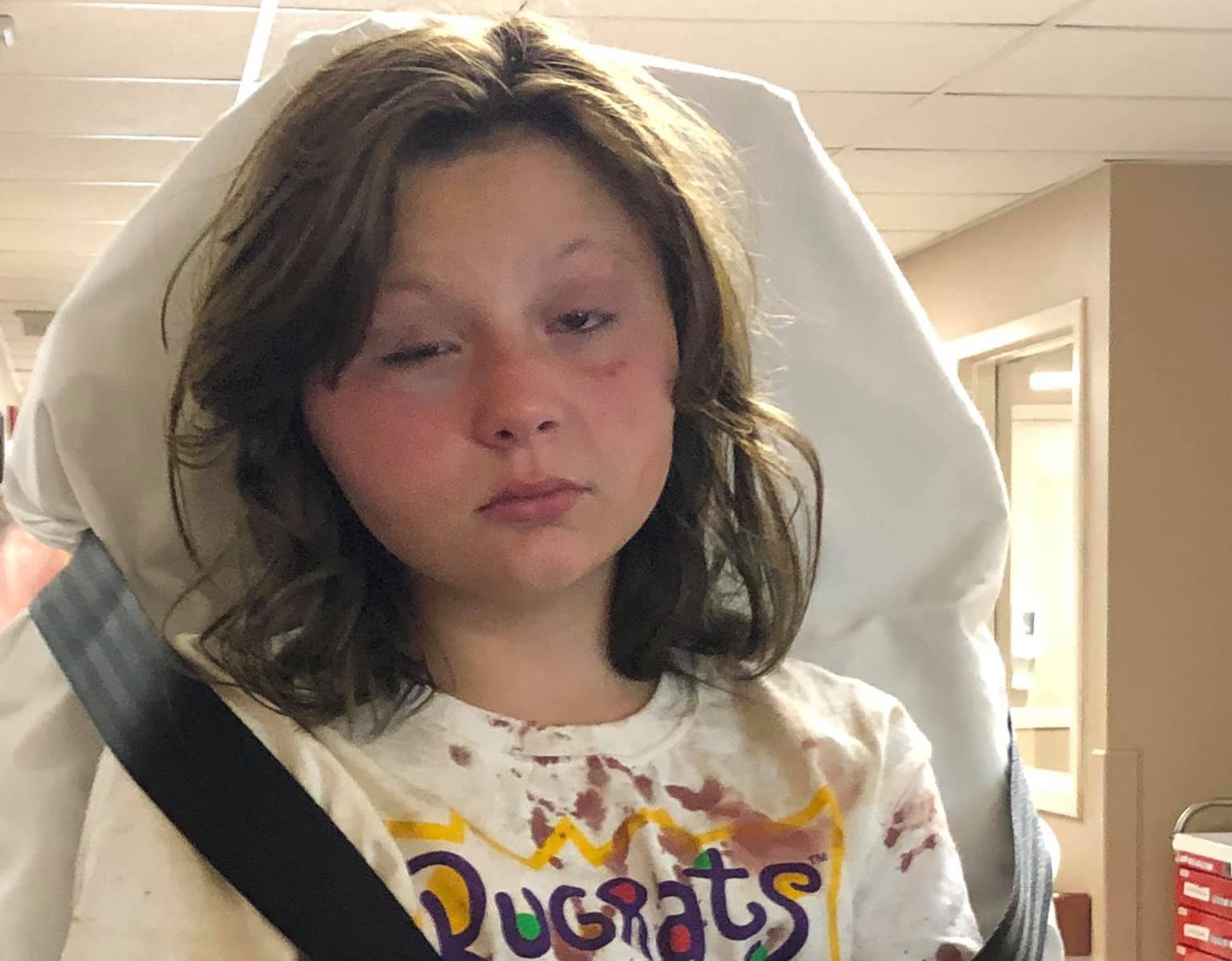 Thus, TikToker took to themselves and trended the hashtag: Justice for Callie. After much hotch-potch on social media, the police in Elizabethton took Callie’s statement. They claimed that it was routine to wait for a few days as Callie had been subjected to extreme trauma. The police have still not filed any charges!! Jason Shaw, the Chief of Police, has claimed that they will when they complete the investigation. People who live nearby have expressed shock and disgust at what had happened.

Many of Callie’s classmates have come forward with statements. All are in a state of shock as to how a friend can do that to their friend? Their support was overwhelming. The police have reassured me time and again that they have taken the case very seriously and will reach the end of it.

This is going to be very graphic, so I only recommend it for those with strong heads and stomachs. So, on 19th July morning, Callie’s so-called “friends” came and asked her if she could come to play with them. It was 7:30 AM the morning. This was their routine for the past 6 months. Apparently, Callie realized foul play the moment she entered their apartment. For about 5 hours, until 12:27 PM, the poor 10-year-old child was dragged all over the apartment and beaten continuously. They held her hostage in their pantry. The teenagers had left no place on her body unscathed. She had injuries on her face, head, the body which were inflicted from fists, bleach, and other objects. Their mother recorded these videos and shared these on social media! Apparently, Callie had to clean up her own blood after being threatened that she shouldn’t bleed on them. 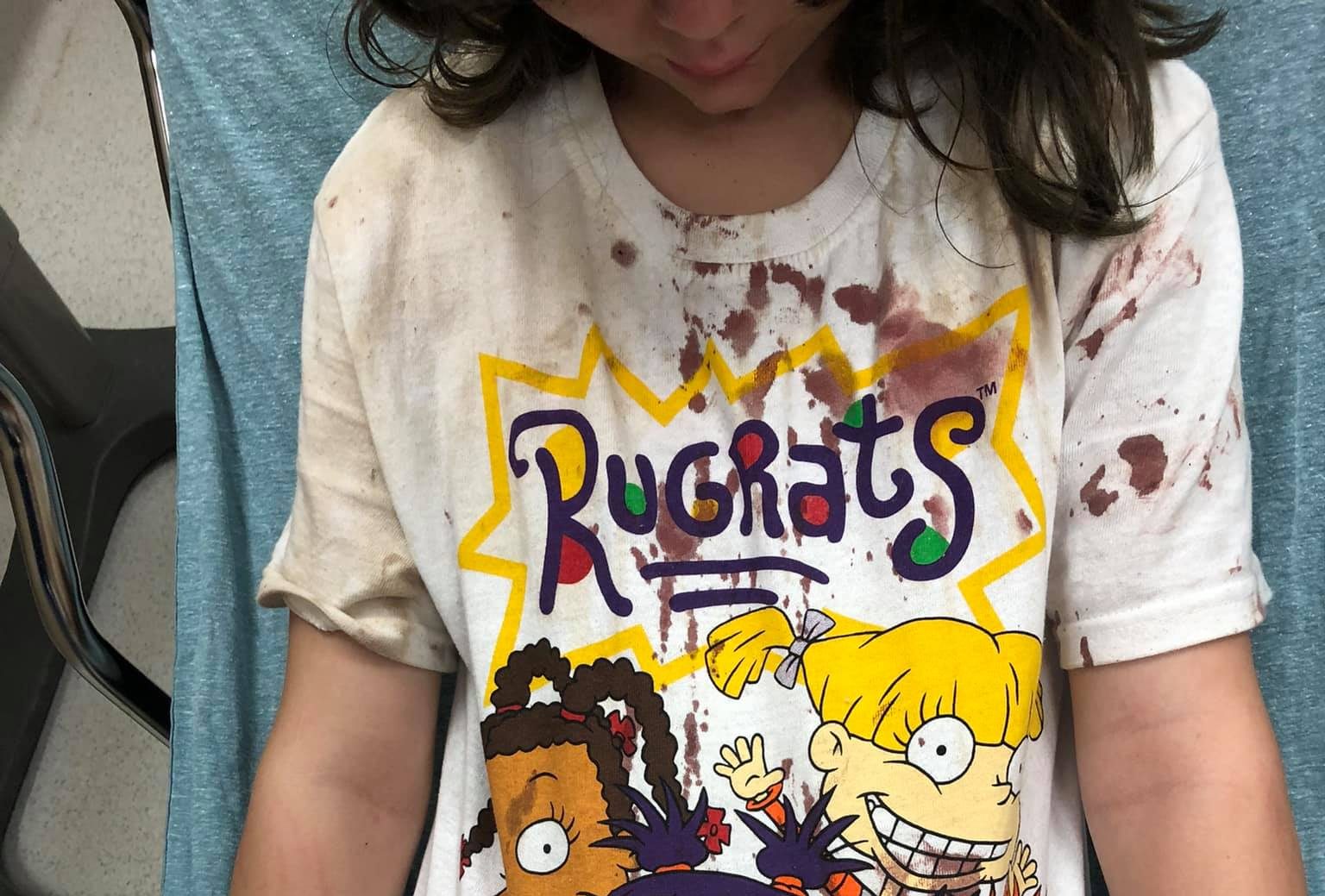 Her T-Shirt, Covered in Her Own Blood (Brittany’s Facebook)

What Can You Do to Help?

Start by sharing vigorously on social media the hashtag. And also report the videos of her abuse which have begun circulating everywhere. Apart from these two, you can also raise funds for Callie’s treatment on GoFundMe, and share the link for the same. You can donate any amount you like here. 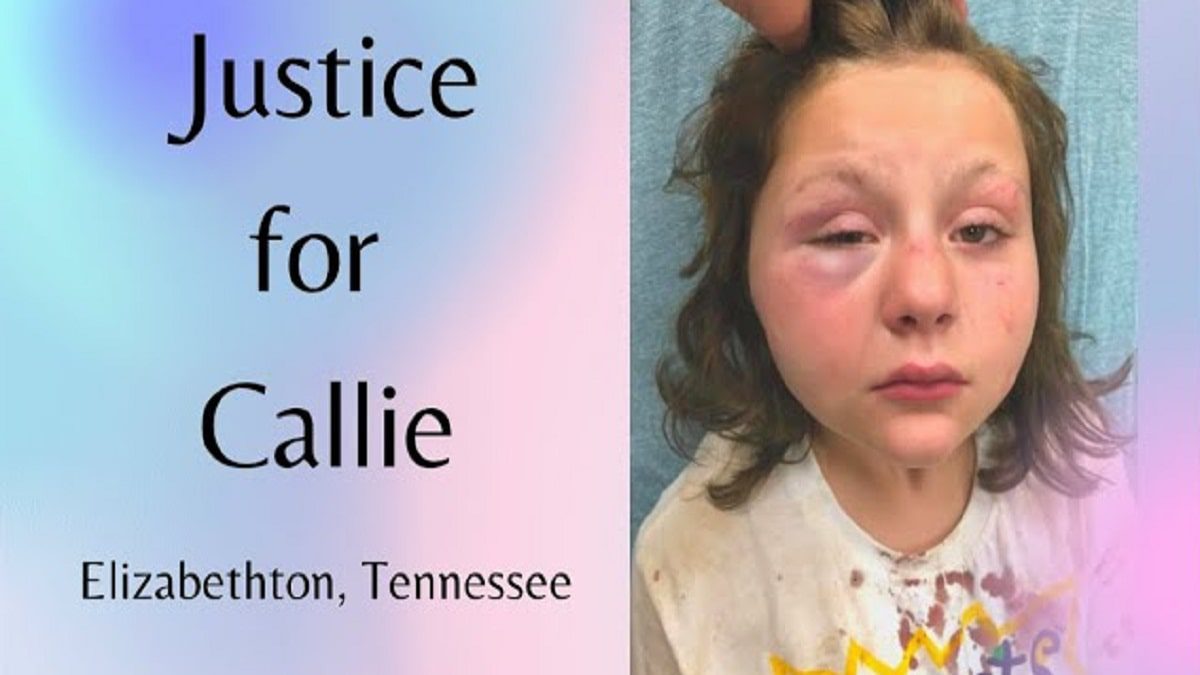 Also Read: Who Owns TikTok Now? All About The App’s Current Ownership