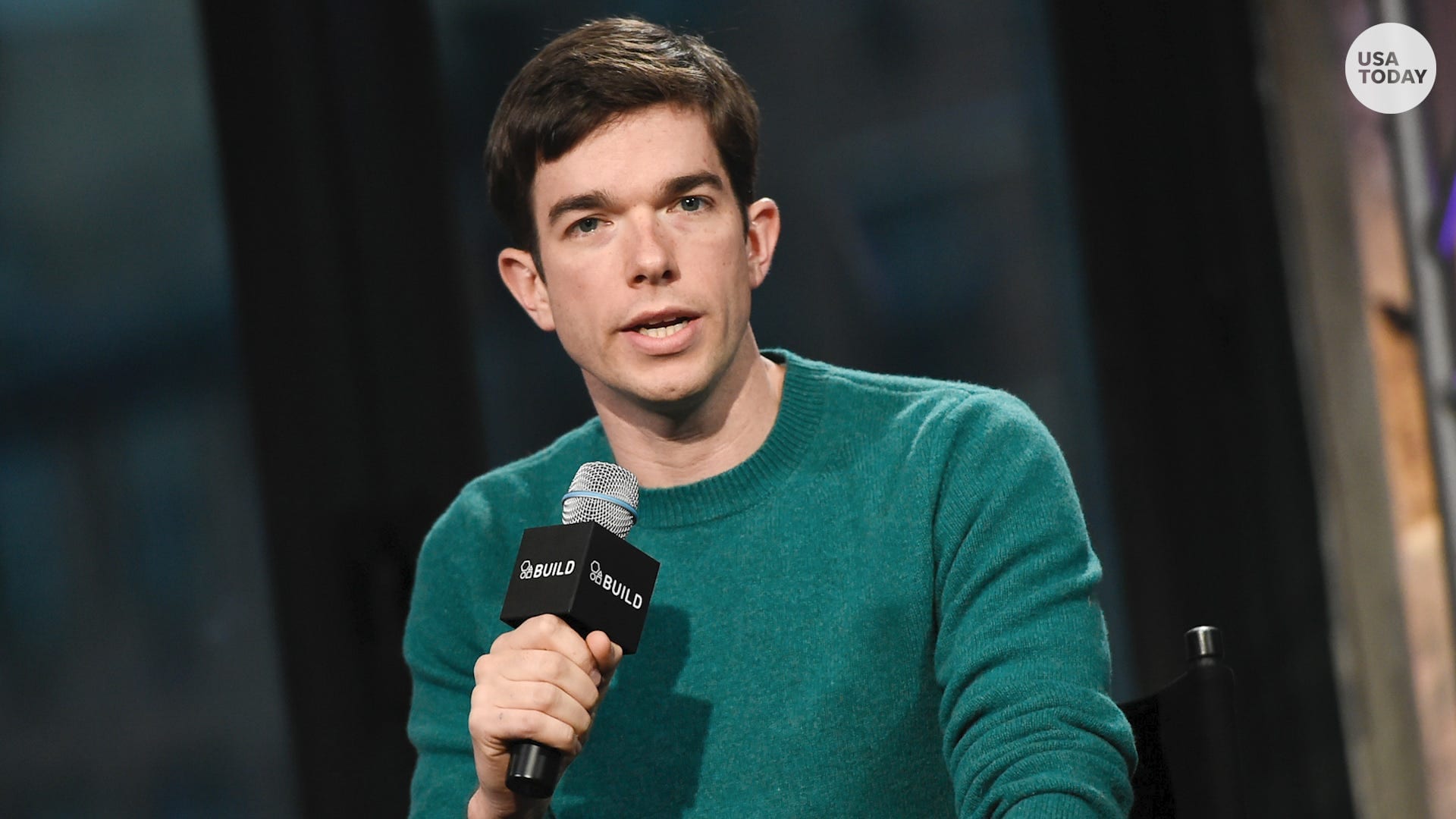 John Edmund Mulaney is a famous American comedian, writer, actor, and producer. He is best known for his work on Saturday Night Live. Some of his famous work as a comedian is “The Top Part”, “New in Town”, “The Comeback Kid” and “Kid Gorgeous”. John has bagged some awards that include Primetime Emmy Award for outstanding writing in 2018. A native of Chicago, John active since 2004 and has also worked as a voice-over artist for Spider-Man Into the Spider-Verse.

After graduating from Georgetown in 2004, he moved to New York City to pursue his dreams. He was later hired by Comedy Central. He marked a milestone when he was hired on the writing team of SNL and he contributed there for four seasons. After completing his tenure for SNL, he started writing for other TV assignments that include Maya & Marty, Hello on Broadway, and Comedy Central Roast. He also appeared as a supporting cast in shows like Crashing, Portlandia, and Difficult People.

John’s comedy career is 18 years old the major milestone he achieved in this time is the SNL project. However, SNL tenure has landed him other amazing projects. He also got his series landed on Netflix which is quite a big deal. John’s show “The Comeback Kid” and “New In Town” are both available on Netflix. His last big project was Sack Lunch Bunch was a children’s comedy and is also available on Netflix. This show also included various child actors.

John’s upcoming project is Cinderella, where he will voice over Footman. He will also appear in “House Hunters: Comedians on Couches Unfiltered “which is a television show.

Recently, John and Tendler decided to break their marriage of seven years. What is the reason behind breaking a marriage that was filled with love and care?

If you thought I was done mentioning that I played Spider Ham…you are so stupid.

Why is John Mulaney Getting a Divorce?

John and his soon-to-be ex-wife Anna Mari Tendler was married for almost seven years. John always spoke wise words about her. Recently, John confirmed that he and Tendler have mutually decided to split after being married for seven years. The controversy over his divorce increased, and John’s representatives came forward and clarified that he won’t give further comments on it. However, anonymous reports say that the reason behind their breakup s John’s rehabilitation process. He was suffering from a longtime battle of alcohol addiction. He has completed the process and is now focusing on his sobriety. 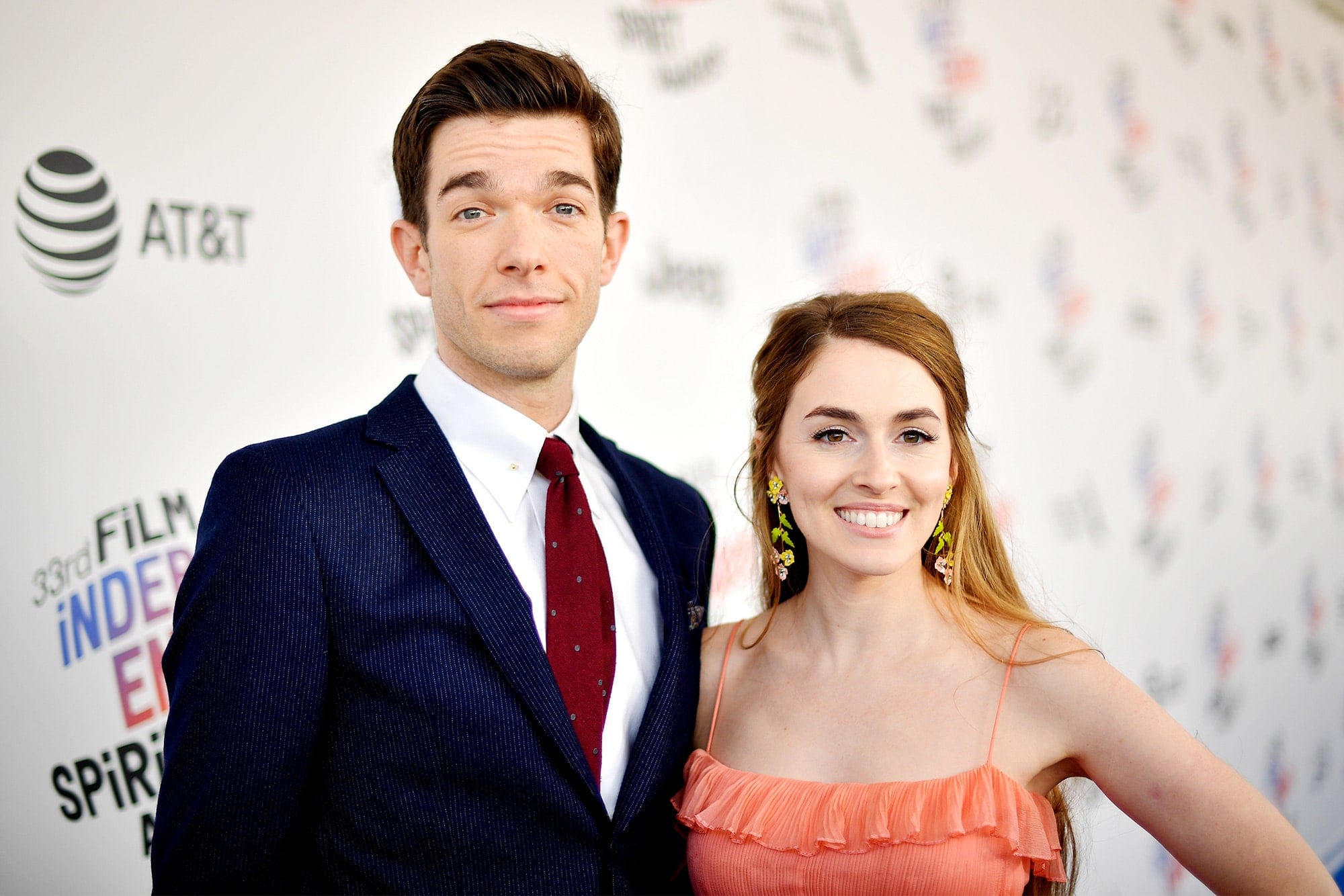 Moreover, there was news that John has asked Tendler for the divorce at least three months ago. She is supporting him in his recovery journey even after they are soon going to dissolve their marriage. Tendler said that she is shattered and is sad by John’s decision to dissolve their marriage. This statement came via her representatives on Monday. She wished him good luck and success in his recovery.

We know that John is a comedian and never missed a chance to entertain his wife. They had great chemistry, and people as spectaculars are proof of it. Despite this, John has given thought to divorce and is soon going to dissolve his 7 years old marriage. He called Tendler his hero and said that he like her so much. Giving a witty comment, John once said that Tendler allows him to make her fun after he seeks her permission. In 2019, John commented that he doesn’t know how to pose, but he likes to be next to Anna. He added that she is the only person he wants to make laugh truly.

Who is John’s soon-to-be-ex-wife Anna Trendler?

Annamarie Tendler is an American personality who is better known for her work in the field of makeover. She is a college dropout who began working as a hairstylist and makeup artist in New York. She also owns a business called “Silk Parlor” that handcrafts victorian style lampshades. Anna, for sure has got a personality that solely belongs to her. She is known for her career too, other than being the wife of John.
She has also appeared in John’s comedy show called “John Mulaney & the Sack Lunch BUnch”.

Also, click here to know whether Kelly Clarkson Getting A Divorce?