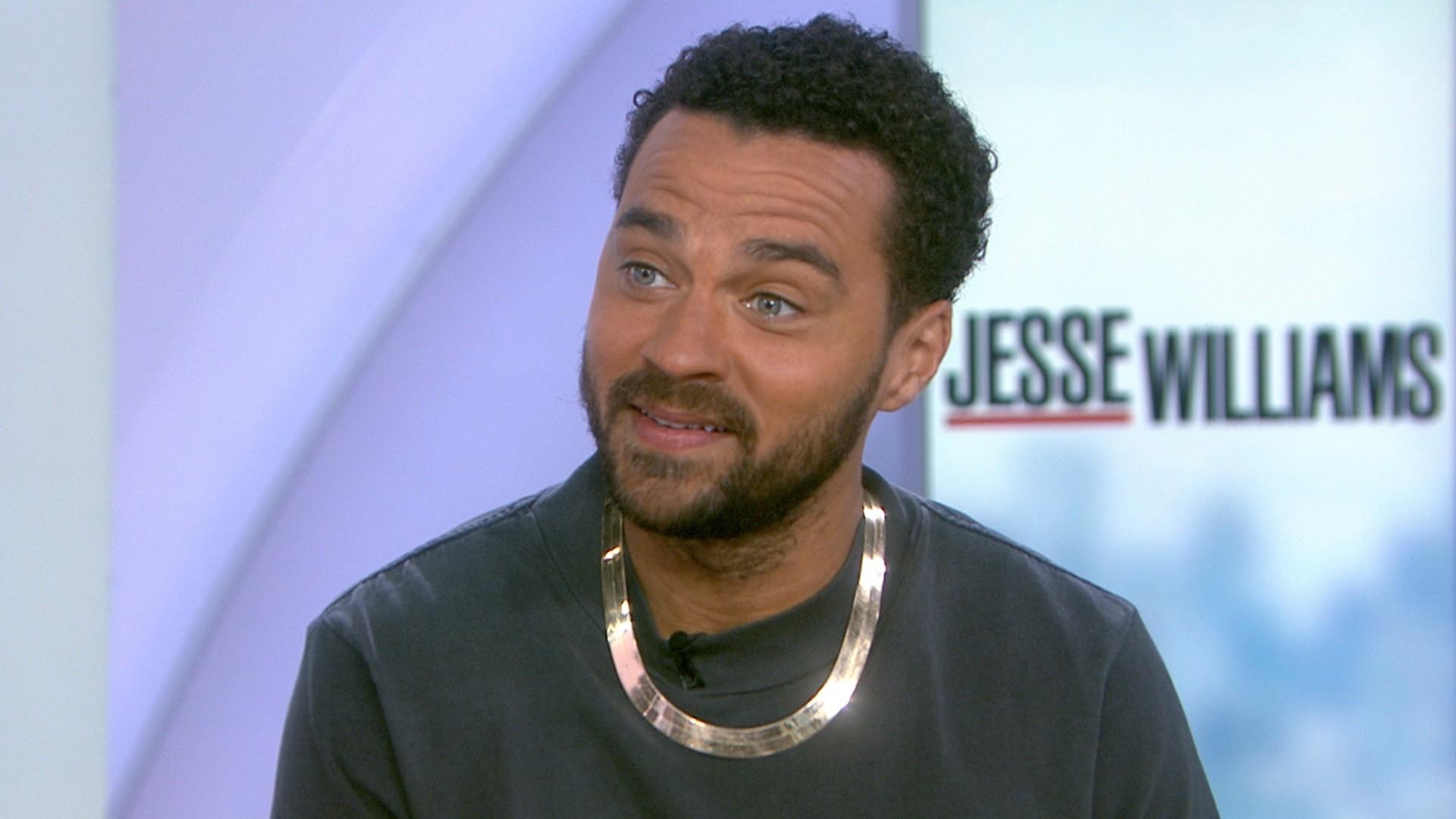 It seems like tissues have started to become a common purchase for Grey’s Anatomy fans, as we have one more star leaving the show this season. The news has been confirmed as Jesse Williams is about to leave Grey’s Anatomy. This was made into a realization with the episode titled “Look Up Child.” This will have his last episode to be aired on 20th May 2021. Jesse Williams had joined Grey’s Anatomy back in Season 6 as an intern from Mercy West during the merger. Being one of the few tolerable ones, Williams’ character, Jackson Avery soon became a fan favorite. He soon made connections with Cristina, Lexie and even managed to become Mark Sloan’s devoted student. But throughout the years, the main story arc for Jackson has been his love story with April Kepner. This happens to have a major impact on his departure as well.

Jesse Willaims’ impending departure from the ABC series has been in the works for some time. A character who has been in the show for 12 seasons needs a proper goodbye, and we will be seeing the same in his final episode, titled “Tradition.” Jesse had joined the series back in Season 6, meaning that only four cast members remain that have been there longer than him. These include Ellen Pompeo, Chandra Wilson, Kevin McKidd, and James Pickens Jr. And in his time during Grey’s Anatomy, the actor has also branched out to other regions in production. This includes him directing episodes of Grey’s Anatomy. While also his portfolio as a producer. He had recently produced a short film called “Two Distant Strangers” that went on to win an Oscar.

How is Jesse Willaims’ Departure Setup?

The Grey’s Anatomy writers have had long discussions on how to end Jackson Avey’s storyline. The most popular storyline with the character was his romance with April Kepner. This finale to the character would bring in the fans’ desired closure to their story. Jesse Willaims’ penultimate episode has Jackson meet his father, Robert, and ex, April, the mother of his child, Harriet. She has been living with April, and her husband, Matthew in Seattle. In this episode, Jackson tells his father and April about his plans for the future. He was about to take over the family foundation and bring about a huge change. Jackson has witnessed the racial inequity in medicine and has come to know that things can’t be changed from within the system.

Jackson wants to dismantle the whole healthcare system if that’s what is required. He wants to remain close to his daughter, therefore he wants April and Matthew to join him in Boston as well. He claims that he wasn’t running away from something but was making steps towards a better future. Jackson even went on to visit his mother, Dr. Catherine Fox, so that he could give her the news. While April and Robert are skeptical of Jackson’s decision initially, both of them support him. In the end, a bombshell gets dropped on us, as April reveals that she has split with Matthew. This gives the Grey’s Anatomy fans hope that we could see the old couple back together. The next episode will see Jackson Avery receive his farewell from his co-workers. 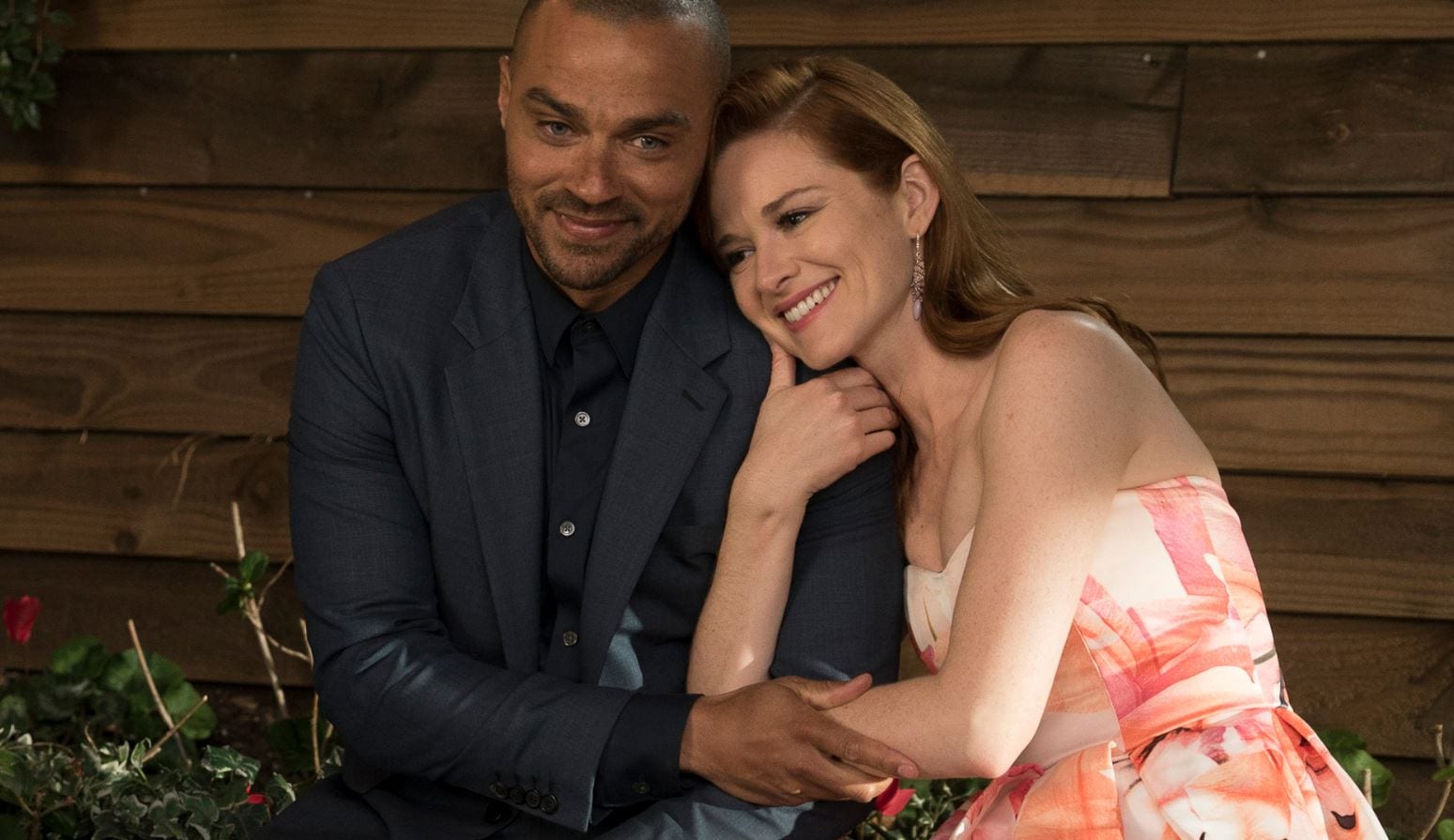 Jesse Williams is leaving Grey’s Anatomy due to the end of his two-year contract extension. Although the show hasn’t been renewed for Season 18, presumably it will. This will have Jesse not appear in the future installments of the series. Other than acting, Jesse has also been into production in projects such as America Divided as well as executive producer on films such as Random Acts of Violence and The Burial of Kojo. He has even played his part in documentaries such as those of Stay Woke: The Black Lives Matter Movement, With Drawn Arms, and Survivors Guide to Prison.

After his work in Grey’s Anatomy, Jesse Williams is expected to make his Broadway debut in the revival of Richard Greenberg’s Take Me Out. Even his current contract with Grey’s Anatomy runs on “scaled back duties” due to his preparations for the broadway play. This was to initially start back in April 2020 but has been delayed due to the COVID-19 pandemic. Now, the play will likely have its opening in early 2022.

Also Read: Jesse Williams Net Worth: How Much Is The Grey’s Anatomy Star Earning?