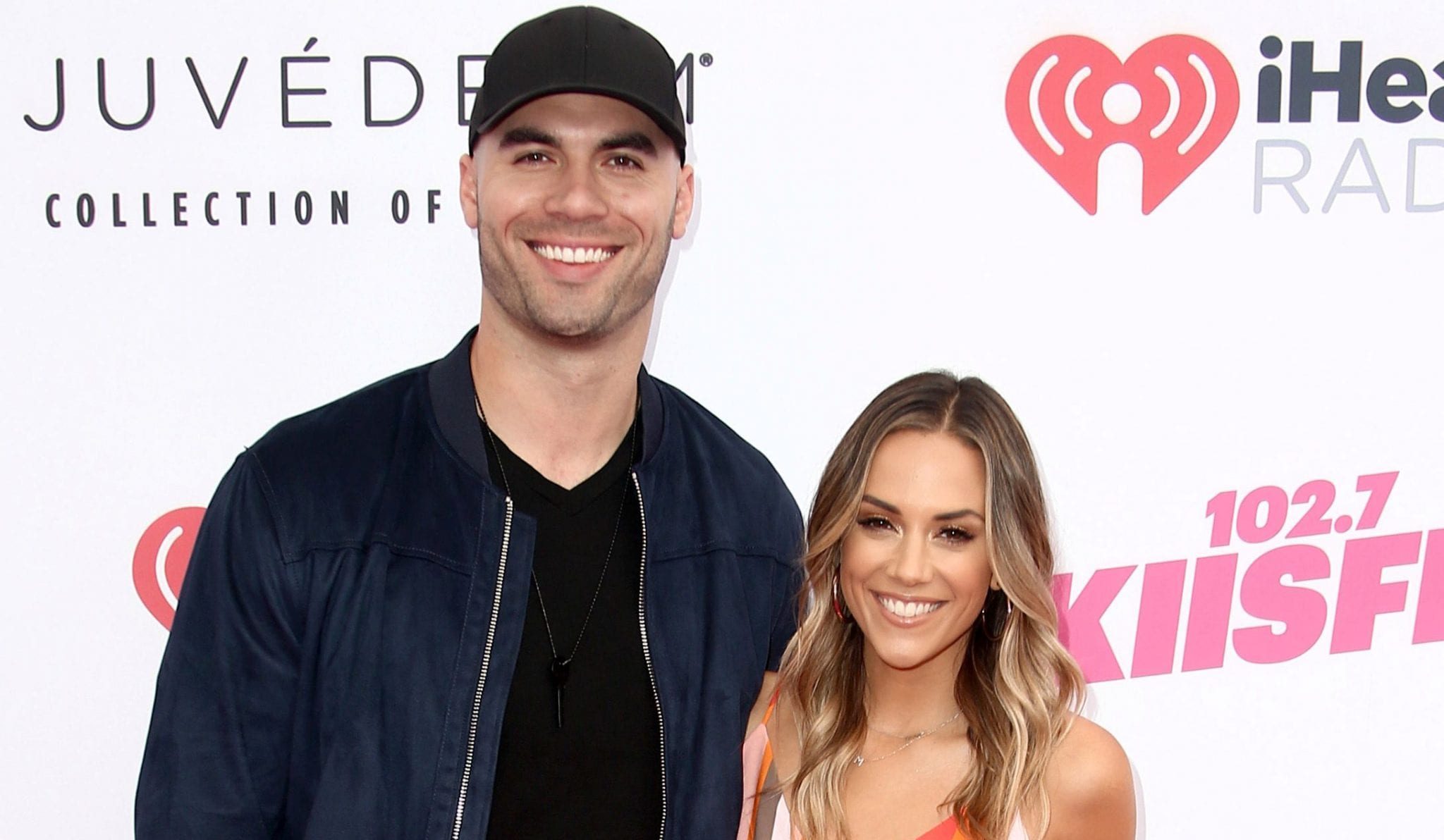 Jana Kramer and Mike Caussin’s marriage is over forever. The couple was together for six years, and now, Jana is done with her marriage. Six years and multiple scandals have shaken the root of their marriage. But now, Jana has decided to focus on herself and her kids. Jana has filed for divorce, and this time she is not going to comprise with Mike. Mike, who is a former footballer, is accused of cheating multiple times by her soon-to-be ex-wife, Jana. The Country singer is the one who has always given a chance to their marriage, maybe for the sake of their children. With lots of tears and sad days, Jana hoped that the marriage would work out if Mike becomes little responsible.

However, it seems like Mike took Jana for granted. The two was married since 2015. Back then, in 2016, the two had altercations due to Mike’s cheating habit. But Jana decided to reconcile and work for her marriage. Jana was dating Mike in 2014, and the two met through Twitter. Even before their marriage, Mike cheated on Jana when the two of them were in a relationship. However, Jana forgives him, and then they married. This proves that Mike was a constant cheater in their relationship. Jana earlier thought that her relationship with Mike is healthy, unlike that with Gilbert. But, now, she is proven wrong, and that is why she feels so shattered.

Read below to know the actual reason behind Jana and Mike’s painful divorce.

When actress and singer Jana Kramer married former professional football player Michael Caussin in 2015, fans believed theirs was a perfect relationship. However, the next year, a different picture emerged. https://t.co/ZYC1ZegrsJ

The reason behind the divorce is “cheating.” Not one time but many times, it was Mike who cheated on Jana. An anonymous source told People that the ultimate and final reason for Jana to divorce Mike is nothing but cheating. This is not the first time that Mike was unfaithful to Jana. The source further added that he cheated on her again. He also broke her trust. Jana has not easily given up on her marriage. The source said that she tried a lot and wished that she could come to terms with Mike. However, she finally realized that Mike was a cheater and he will never change. The ex-couple shares two kids, Jolie, who is 5, and Jace, who is 2. Back in 2016, Mike went to rehabilitation for his sex addiction. The couple finally made it through and were successful in holding back to each other. But Jana had a tough time healing and accepting the truth. They also renewed their wedding vows in late 2017. While discussing the matter with US Weekly in May 2018, Jana said that the two of them were still working on it. She said that it is a process, and she was sure that it would work out back then.

Just in March, Jana posted a selfie with Mike. Even the caption was funny enough that it clearly said she is happy. However, a few days later, she posted a sad selfie along with a caption. She was weeping in the caption and spilled out her sufferings. Back in December 2018, in Jana’s podcast, the ex-couple discussed their sex life. At that time, Jana revealed that she still feels insecure amid Mike’s history of cheating. She further added that she sometimes feels rejected when Mike doesn’t want to get intimate.

Jana Kramer’s reaction to her divorce

The singer posted a very overwhelming post on her Instagram. She said that it is time to finally back off. Jana said that she still cannot believe it. Jana further expressed that she tried her best and was forgiven many times. But now she is tired and needs time to heal. She thanked everyone who supported her and gave her love when she was surviving for her marriage. But now she cannot do it anymore, and therefore, she is done with Mike. Jana, who still believes in marriage and love, said that she had a long war to have a healthy marriage. In early 2021, Jana said that she had seen significant growth in Mike. But it seems like Mike was lying to her till this time, and he is still not over his cheating habits.