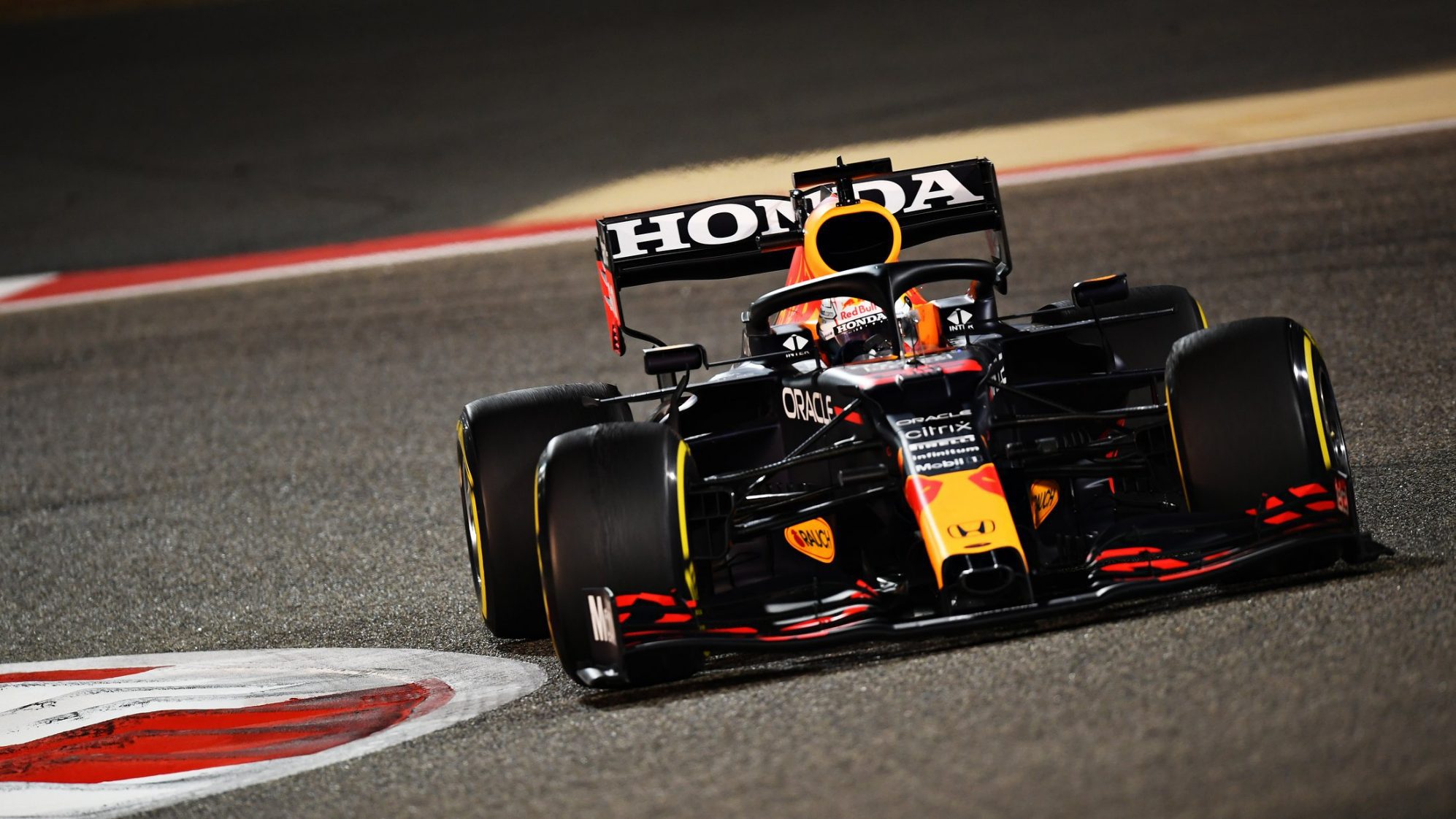 Honda announced on October 2, 2020, that it will be leaving the F1 grid at the end of the 2021 season. The Japanese engine manufacturer had returned to the sport in 2015 when the hybrid V6 regulations were a year old, after pulling out of the sport in 2008. Honda had left Formula 1 in 2008 citing the impact of the Great Recession. After returning, the manufacturer suffered at the championships for the first three seasons collaborating with McLaren. Their partnership did not turn out to be successful and in 2018, McLaren split.

Since then, Honda has been supplying power units to Red Bull and its sister team AlphaTauri. The engine supplier has enjoyed 5 race victories since 2018. When Honda announced it was set to leave by the end of the current season, Red Bull found itself in a predicament. It was implicit that Red Bull did not want to go back to Renault. It was now left with 2 choices remaining of the 4 available manufacturers. This meant it would have to convince either Mercedes or Ferrari. Did Red Bull choose from the two or did it create the 3rd option for itself? We’ll answer that later but first, let’s find out why is Honda leaving F1 at the end of this season below.

Why is Honda leaving F1?

Honda has decided to leave F1 due to a changing shift in its automotive focus. The company is looking to develop alternative energy forms and aims to achieve carbon neutrality by 2050. It wants 2/3rds of its sales to be electric by the year 2030 and to achieve these goals, the manufacturer needs to shift the focus of its resources from the expensive sport to aligning its actions with future aims. Honda CEO and president, Takahiro Hachigo called this a once-in-one-hundred-year period of great transformation.

The engine supplier has made it clear that the reason for its pull-out. It was not short-term profits nor the adverse impact of the coronavirus pandemic. Hachigo said that achieving carbon neutrality was tough and difficult along with competing in the international auto racing sport. The company also said that it had attained its goal of earning victories in the sport. 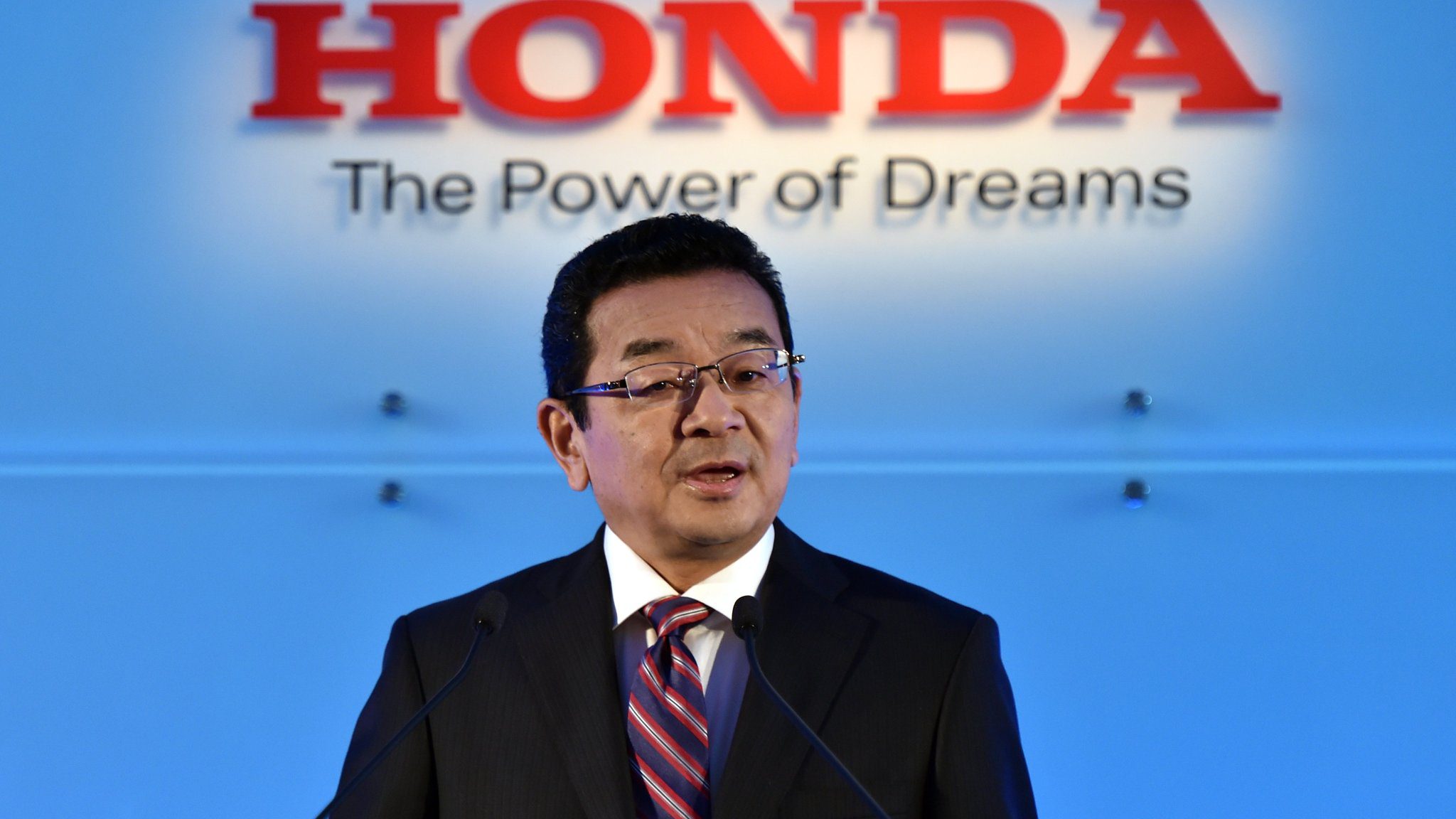 There is a reason why there are only 4 engine manufacturers in F1. It’s because the Formula 1 engines are complex and expensive to manufacture. It requires vast research and expertise in developing a fully functional and competitive power unit. Honda has spent more than $1 billion dollars on engine development and despite this, they’re 3rd best in the competition. As a result, only a handful of companies manufacture F1 engines. Yet, Honda’s decision seems to be taken after considering environmental safety and security in mind.

Read Also: Esteban Ocon Girlfriend: Who Is The F1 Racer Dating In 2021?

What did Red Bull do?

When Honda announced its departure, Red Bull, not wanting to turn back to Renault, had two other options. To convince Mercedes to supply their engine to Red Bull or ask the same of Ferrari. Mercedes had already declined and it would be at full capacity as it would be supplying to 4 teams from the 2022 season. Red Bull created a 3rd option for itself and AlphaTauri and engaged in talks with Honda to continue using their power unit technology. Honda and Red Bull made a deal in view of the engine development freeze that would begin from 2022. Red Bull to fully harness the power unit technology that they will adopt from Honda after the 2021 season, has formed “Red Bull Powertrains Limited”. This new company will be operating its new division from Red Bull Racing’s F1 Team base in Milton Keynes. 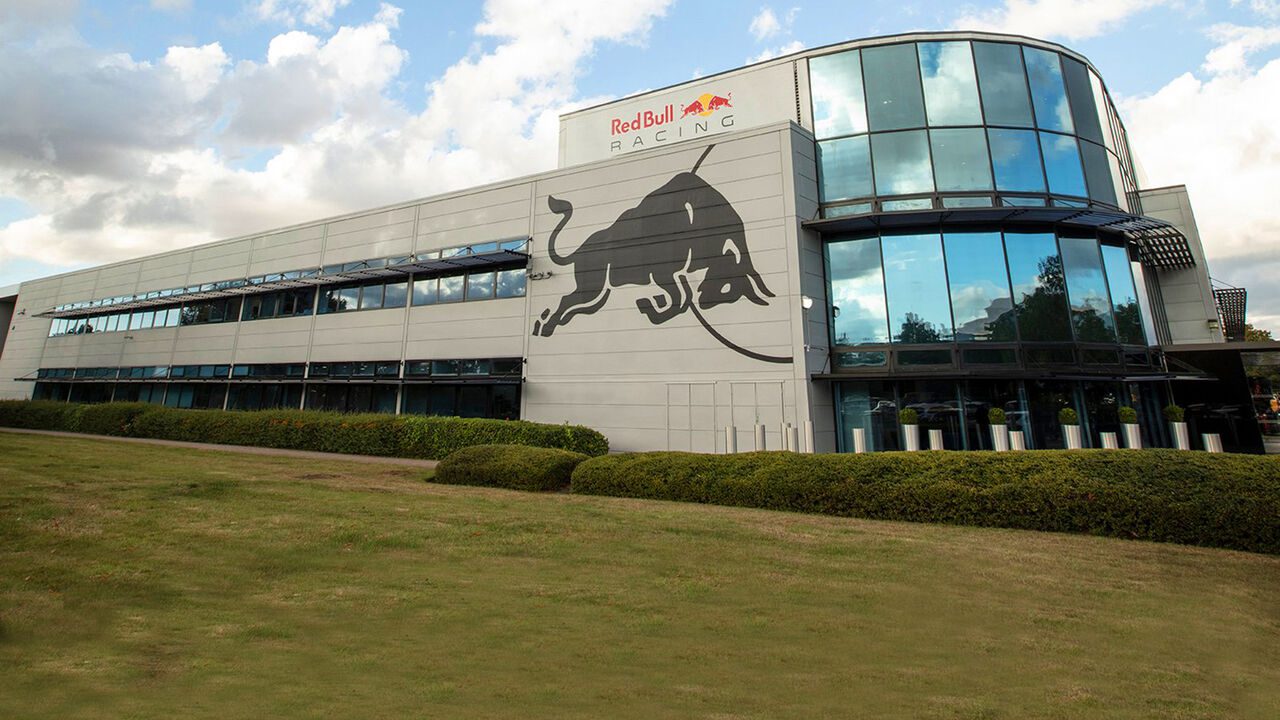 Red Bull Motorsport Advisor, Helmut Marko said that the establishment of Red Bull Powertrains Limited is a bold move but one that has been made after careful consideration. He added that the creation of the new company is the most competitive option for both Red Bull and AlphaTauri.The agreement between Red Bull and Honda covers the duration of the engine development freeze which is set to end by 2025. The deal ensures the use of Honda PU technology for both teams until the next generation engines are introduced in 2025. Honda has allowed Red Bull and AlphaTauri to use its F1 PU technology ensuring that they can race competitively. This will prove good not only for the sport but also for the fans.

Read Also: F1 2021 Is Out Now! About The Game’s Release And Editions