Why Is Delilah Leaving A Million Little Things? 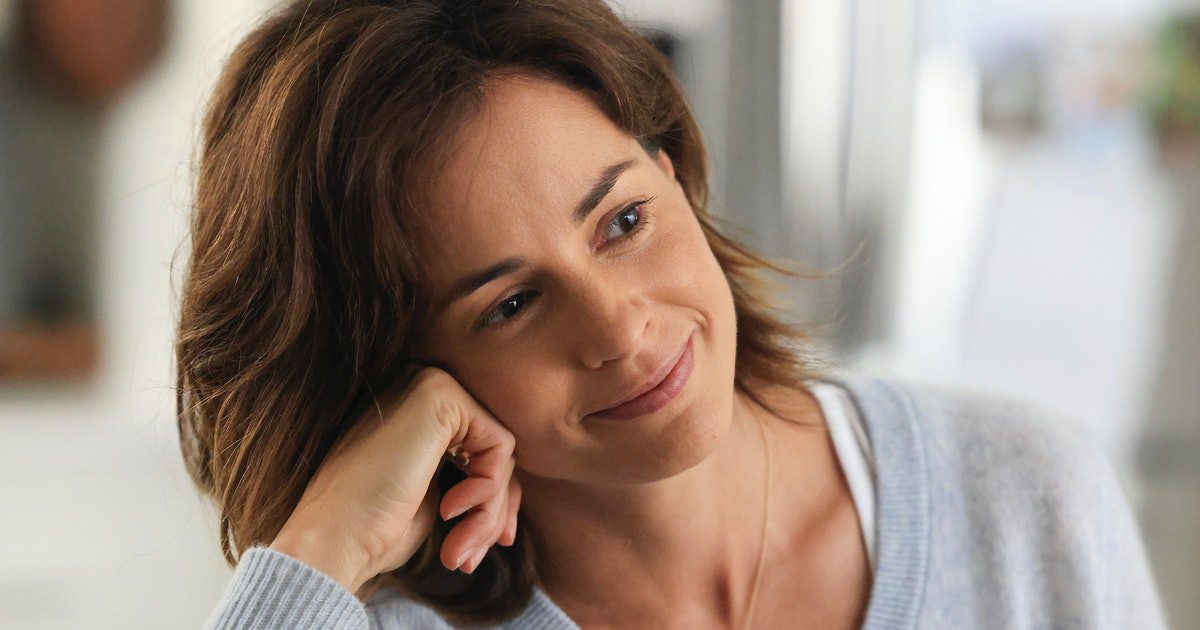 In this article, we will examine why Delilah is leaving a million little things? A Million Little Things is a drama series about a family set in the United States. DJ Nash created the television show for ABC. Kapital Entertainment and ABC Signature produce this show. Towards the end of August 2017, ABC announced that it would put the pilot into production. An order for series was granted by the ABC in May 2018. The show’s premiere took place on September 26, 2018. A fourth season of the series was announced in May 2021. The premiere of this season took place on September 22, 2021.

Vancouver, British Columbia, was the location of filming for the pilot from March 12 to 29. Additionally, the second season of the series began filming on June 19, 2019.  The third season of A Million Little Things began filming on August 27, 2020. The production of the fourth season started on July 27th, 2021. It is scheduled to be complete by April 13th, 2022.

This series is set in Boston. This story revolves around a close-knit group of friends who are shocked after one of them commits suicide. Having been through a difficult loss, the friends recognize that they must finally get on with living. According to the title, “Friendship isn’t a big thing – it’s a million little things”. In addition, it features many talented actors, among them David Giuntoli, Romany Malco, Allison Miller, etc. The actress Stéphanie Szostak is one of the cast’s versatile performers. She portrayed the role of Delilah Dixon. Further, there is news about Delilah Leaving A Million Little Things. It was shocking news for many fans of A Million Little Things. Further, they are concerned about Why Is Delilah Leaving A Million Little Things?

Why Is Delilah Leaving A Million Little Things?

Delilah’s departure is not permanent in A Million Little Things. In other words, Stephanie Szostak’s departure from the show may not necessarily be permanent. This is because her status as a regular has been changed to series recurring. This suggests there is a possibility that she might pop up in the future.

The creator of the series, DJ Nash, explained the change is due to the Covid pandemic. However, travelers from outside of Canada are subject to a 14-day quarantine period when entering the country. The actress Stephanie Szostak lives in Connecticut with her family. Further, she regularly travels to Vancouver for filming. However, Nash explains that the ability to pick up a few days of shooting and return home has been difficult with the COVID situation. It was because the moment she stepped out of Canada, there was rest for 14 days. As a result of this, there were a lot of schedule management difficulties. Further, the lead writer of the show mentioned that he was looking forward to seeing her more than we did last year. Taking this to mean that this isn’t the last we’ll be seeing of Delilah.

The story of this episode takes place immediately following the events of the Season 3 finale. When Gary returns home, he listens to a voicemail from Darcy. The voicemail begins by expressing her desire to have a child with him since she loves him.

The episode also shows us how Rome and Regina changed their lives after fostering Tyrell. Meanwhile, the woman who hit Eddie and placed him in a wheelchair calls Eddie and causes him a great deal of shock. He is also dealing with his impending divorce from his wife, Katherine. Additionally, Delilah is taking Charlie along with her to France as well. Regarding Delilah, Season 4’s premiere also marked the end of her all-time series regular role.

In addition, everyone gathers with Delilah before she leaves for France for a pizza party. To preserve the memory, everyone gets a photograph together. We see, however, Gary discussing what happened to Peter with Sophie. She says she wanted Peter to hear the podcast she did in order to show him that she had grown stronger. Gary now believes that he might have deprived Sophie of that chance by putting Peter in a coma.

Playstation Plus: What’s New In October 2021?

Jak and Daxter 4: All You Need To Know